GAMERS!: Why I Wouldn’t Join The Club

My first experience with an anime club was at a university I attended for a year. I had just completed high school and then started college classes that same summer because I wanted to graduate faster. As I’d been an anime fan for a few years at the time, discovering there was an actual club for indulging my pastime excited me quite a bit! Though I didn’t participate very often (it wasn’t a big club, nor did its members do much except watch anime in the auditorium once a week), simply knowing there were others like me on campus made me feel less lonely. I was no longer the only one outside my close friends who watched these wildly different animations from half-a-world away.

This brings me to an anime series titled GAMERS!, which is about a video game club and the lives of its members. More specifically, it’s about Karen Tendou trying to get Keita Amano to join her club. Although Amano is a gamer, he doesn’t like how the club members play. He feels they are solely focused on being competitive and obsessive about the games they play, just so they can brag about being the best and how many trophies they’ve won. Amano, however, would rather enjoy games for their entertainment value and have fun playing them. 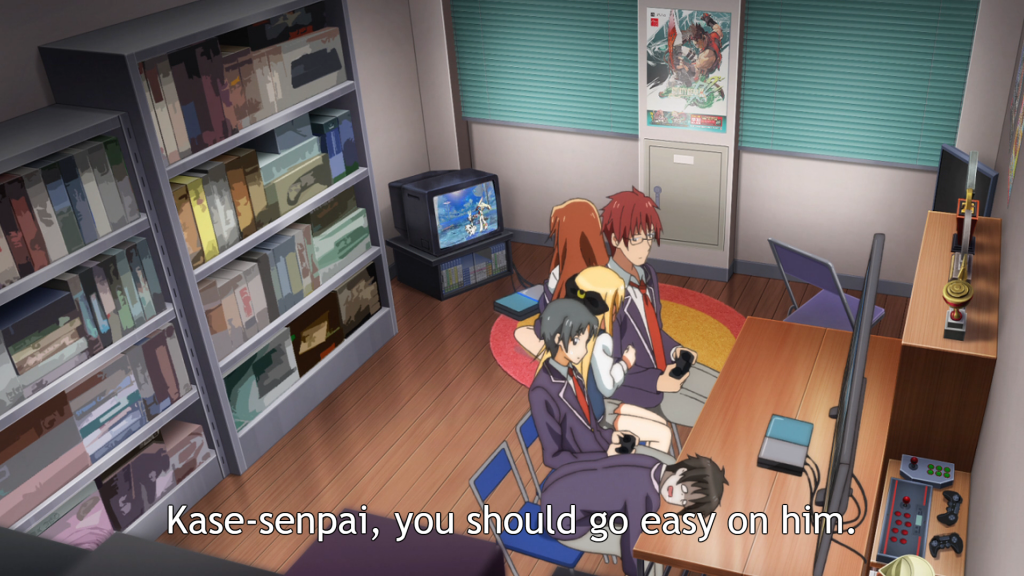 Of course, there’s a very realistic argument for approaching video games more competitively. I think of the eSports scene, where gamers train daily in order to take home money and fame. Being “the best” is an understandable goal for a cyber athlete, and a competitive attitude can make matches more exciting. However, I think the pure joy of play should never be forgotten or else arrogance and obsession are sure to result—and that’s a guaranteed way to suck the enjoyment out of a form of entertainment that’s designed to be fun.

Ultimately, I believe games are made to be enjoyed and that their competitive nature should be a part of that enjoyment. As much as I love winning a round in a video game, either solo or as part of a team in Overwatch or Destiny, I always laugh hardest and make the most nostalgic memories while playing with friends. For this very reason, I would not join the club in GAMERS!. Aside from being intimidated by competing with trained gamers, I would much prefer to use gaming as a way to relax, geek out, and discuss all the aspects of the game, characters, or music—not just gaming’s purely competitive components Trying to be the best, get all the Platinum Trophies on the Playstation, or land a high score doesn’t excite me. Rather than get so competitive that I “rage quit” or throw controllers, I would rather accept the fact that I’m not always going to win and try to get better for next time. 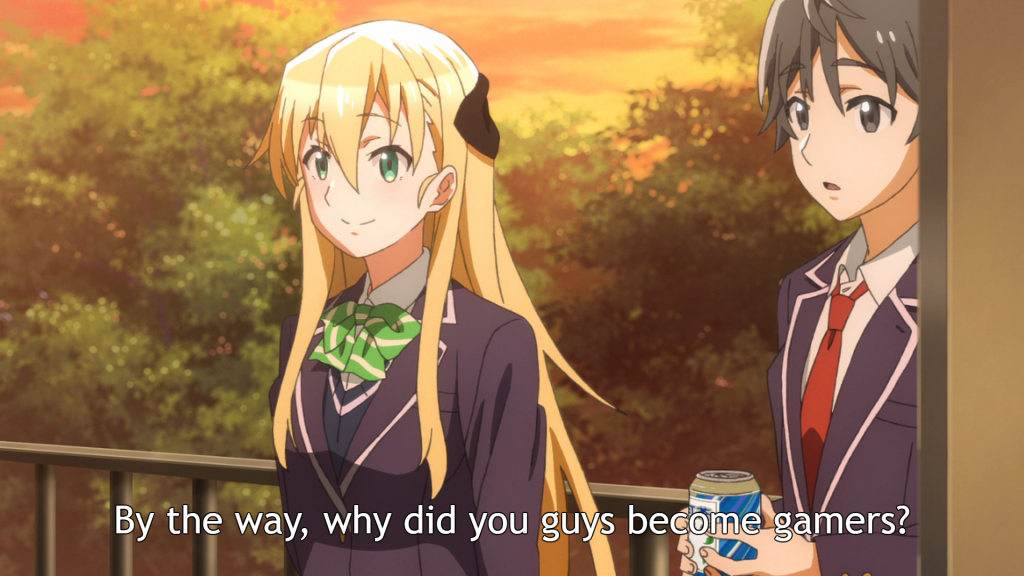 There’s absolutely nothing wrong with competitive gaming or even gaming for money and achievement. But I think caution should be taken, as it should anytime we become praised, popular, and successful. Our victories have a way of getting to our egos and making us feel better than others if we aren’t careful. Even if we are amazing at a certain game or have an impressive trophy collection, we will end up feeling empty unless we remember why we have these blessings in our lives. The key is to play with humility in first place—to remember that we were once newbies ourselves—even when we top the score board or KO count. The Bible has a lot to say about pride and humility, especially emphasizing that God will bless the meek and humble those who don’t humble themselves.

Humble yourselves before the Lord, and he will lift you up in honor. — James 4:10

Regardless of what or how I am playing, thinking I am the best can get to me. I have to remind myself to enjoy the ride—whether I am playing for fun or competing, winning or losing. I think it’s a universally agreed-upon fact that human beings like winning more than losing, but we should ensure we win with humility and acknowledge our opponents with respect. We should game for fun, not to make others feel like losers. 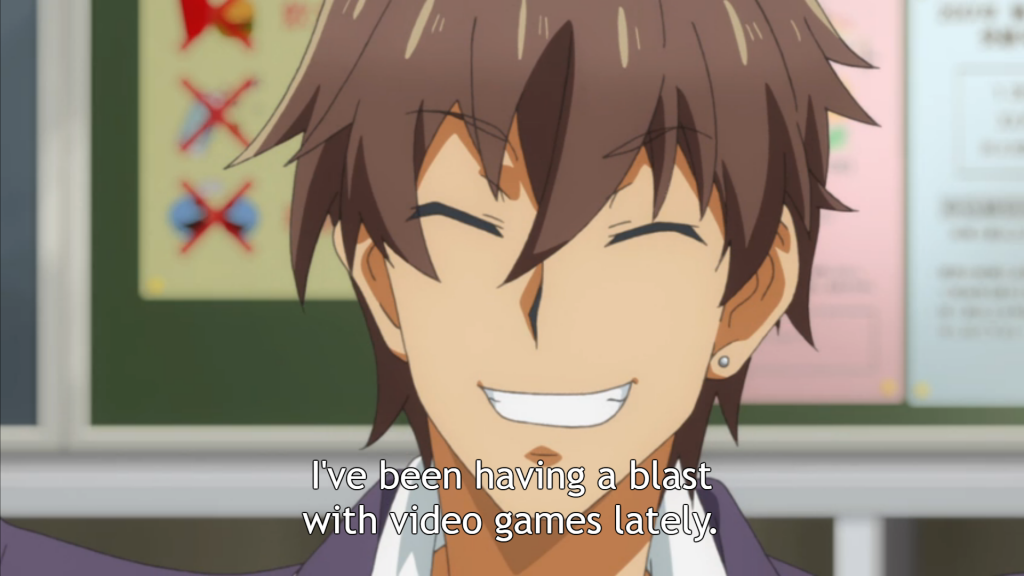 In GAMERS!, Keita only starts a conversation with Chiaki because she is playing a game that Keita recognizes. Since they both agree gaming is for fun and not solely for competition (both having declined invites to the Gaming Club for the same reason), they become friends and begin having deeper discussions about what types of games they enjoy playing.

I have also developed close friendships with others because of our shared interests in anime, video games, and music. Our hobbies can lead to some incredible conversations, which is yet another reason why I believe we should look at the social aspects of gaming more seriously. Perhaps, like Keita, we should approach gaming with more of a community mindset—not as something to drive a wedge between us and others through rankings and achievements, but as something that can bring us closer together as gamers and friends.