Should Video Games Have Same-Sex Relationships?

Welcome to another community article here at Cross Console Gamers, which is now a part of Geeks Under Grace! This week, instead of a shallow topic like “Do Graphics Matter?” I decided we needed to look into a heavier subject. Should video games have same-sex relationships or not? Once again, I rounded up a few other writers and we all gave our own personal opinions that do not necessarily represent the views of Geeks Under Grace.

Should they? That’s up to the personal stance of the writers. But they most definitely should have the ability to. I won’t fault a game for having homosexual characters. Just like in real life, I don’t have to agree with their lifestyle to find them interesting or engaging as a character. I’m generally not a fan of including characters simply for diversity’s sake. However, for games to be respected as an art form, real things like homosexuality cannot be ignored. At long as it takes a backseat to the action, I have no issue with it.

In sci-fi or fantasy games, we are presented with a world full of things that are fictional in nature. Fantasy games give us magic and dragons, while sci-fi games are full of aliens and super-advanced technology. So, it’s not far-fetched to think there might be some same-sex relationships in these digital worlds. Additionally, homosexuality might been seen as perfectly acceptable or normal in the context of those worlds. Even when your personal beliefs do not tend to support such practices. It’s not likely that those same beliefs approve of the language, nudity, violence, and drug & alcohol references that often appear in these kinds of games either, but you play them anyway.

Let’s use Dragon Age: Origins as an example. You are given the option of a lesbian relationship with Leliana and a gay relationship with Zevran. However, each of these characters “goes both ways,” and can be enticed into heterosexual relationships as well. So, neither option is forced upon you. I have not played many other games that include these kinds of options. Although I can’t imagine that a game company would design a game in such a way as to force a particular type of relationship on your character. On the other hand, individual game companies decide for themselves what they want their image to be. They have to bear the consequences, both good and bad, from the work they produce. If the notion of same-sex relationships in video games bothers you that much, don’t pursue one in the game you’re playing. In the unlikely event that isn’t possible, just don’t buy the game. There’s a veritable bonanza of other games to play. 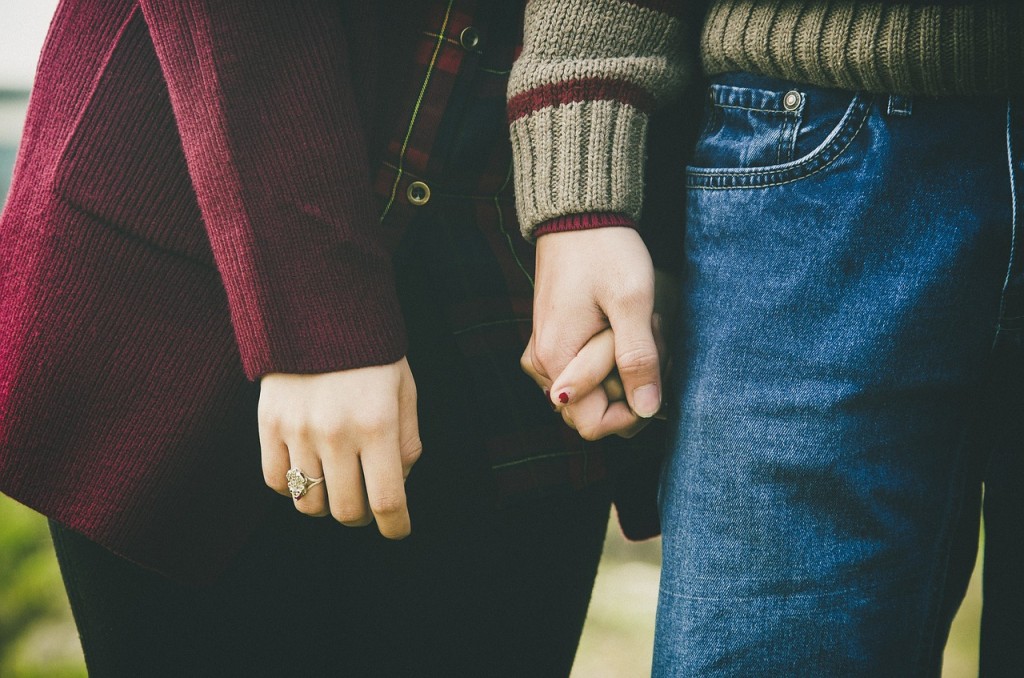 This is a rough subject because while it isn’t biblically sound, neither is the violence, language, or sexual related things in video games. I personally  am not a fan of having same-sex relationships in video games. They typically come off feeling forced and unnatural. To me, game developers need to focus on having different protagonists than the average middle-aged, strong, generic, white guy that seems to lead 90% (my rough estimate) of video games. The following verses show that same-sex relationships are not what God wants for us: Leviticus 18:22; 20:13; Romans 1:26-27; 1 Corinthians 6:9; and Romans 1:26-27. However, the Ten Commandments also says “Thou shall not kill, Thou shall not commit adultery, and Thou shall not steal.” Almost every video game features killing, many M-rated games have some form of adultery, and stealing is prominent in games like Skyrim. It is a rough subject, but I am not a fan of same-sex relationships in video games.

The Bible says that homosexuality is against God’s Word. Scriptures such as Leviticus 18:22 and Romans 1:26-27 speak against homosexuality labeling it as sin. As a Christian, and a gamer, I strive to ensure that the video games I play are God-honoring. This is because what I do is a reflection of God to others and I don’t want to misrepresent Him. Some Christians may feel that it’s alright to play a game where homosexuality and other anti-Biblical ideas are prevalent, and I respect that decision. All I ask is that these Christians remember 1 Corinthians 8:9—“But take heed lest by any means this liberty of yours become a stumbling block to them that are weak.” Young Christians look to us as role models, and what we do before them could become a stumbling block to their own faith.

My general rule of thumb is this: if the game forces me to do something I don’t like, I don’t play the game. For example, if a part of the game involves killing an innocent person in order to progress the story, I’ll put the game down. When I was a kid, I owned every Sonic game. I was a huge fan and I loved Shadow, too. But when the game Shadow the Hedgehog came out, and I was forced to play through all the evil modes in order to get the “true ending,” I finally set the game aside. I just couldn’t get through it. The same goes for homosexual relationships in a game. If the relationship is necessary to advance the story, I won’t play the game. To my knowledge, I’ve never played a game with this sort of relationship in it. If the relationship were minor and didn’t directly involve the main player, I might play the game, but even then a lot would depend on the explicitness and directness of the content.

That being said—please allow me to preach a little here—I don’t hate homosexuals. I personally know several and count some of them as friends. But I also see homosexuality as a sin. That’s not to put me on a pedestal, because God knows I’m as big a sinner as anyone else. Just like the rest of mankind, homosexuals are sinners in need of a Savior. Once, I was also a sinner in desperate need of repentance and forgiveness from the Savior. I still fail–daily–and I still sin, but God is always there to forgive me when I ask. My sins are washed away by His grace, and God offers this grace to any that believe on Him.

What do you think? Let us know in the comments!