Interview – Ron Dart, editor and co-writer of Myth and Meaning in Jordan Peterson 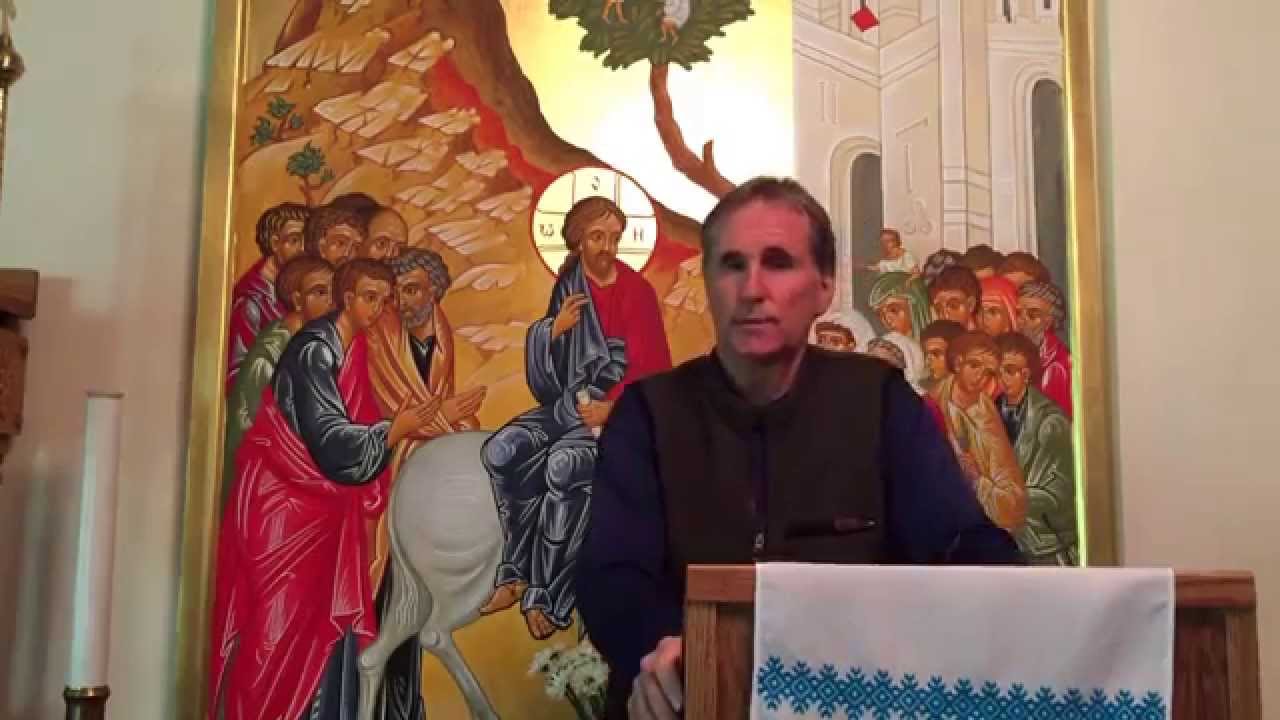 Last month, Geeks Under Grace reviewed the newest book on Canadian psychology professor and activist Dr. Jordan Peterson. The book, Myth and Meaning in Jordan Peterson, was an excellent exploration of the ideas of one of the most controversial public intellectuals alive.

That’s not an easy thing to accomplish. Public figures like Dr. Peterson are easy to dismiss or box into simple categories…that way, we don’t have to engage fully with their ideas. Thankfully, that’s not an error the book makes. The book’s thirteen essayists tackled the subject of Dr. Peterson’s ideas with an intellectual and earnest series of discussions about the various aspects of his public persona and his stated beliefs.

There’s a lot to unpack in regards to approaching an intellectual like Dr. Peterson. His decades of work cover the topics of religion, mythology, meaning, and faith more comprehensively than most human beings will think in their lifetimes. For the writers of the book, it meant finding ways to engage with the material through the lenses of multiple faith traditions and intellectual backgrounds. All of these different angles of attack, critique, and praise had to be threaded like a needle to accomplish the task of answering a simple question: What does the rise of Jordan Peterson mean from a Christian perspective?

Ron Dart, a professor at the University of the Fraser Valley in Canada, was the book’s editor and worked with the dozen writers to craft the narrative of Myth and Meaning in Jordan Peterson. The professor was kind enough to join me for a 25-minute discussion this past week to discuss his thoughts on pulling the book together, what Dr. Peterson’s rise means, and even took a quick digression to break down the themes in the recent Star Wars films! I was deeply thankful for his patience and time, as he’s an exceptional thinker who talks and thinks far above my weight class!

I pray he can forgive my occasional nervous laughter, and I thank him for the opportunity to further discuss his ideas.

You can view the interview on YouTube. You can also check out our review of Myth and Meaning in Jordan Peterson here.