Review – The Doom of Fallowhearth

A Descent: Journeys in the Dark novel 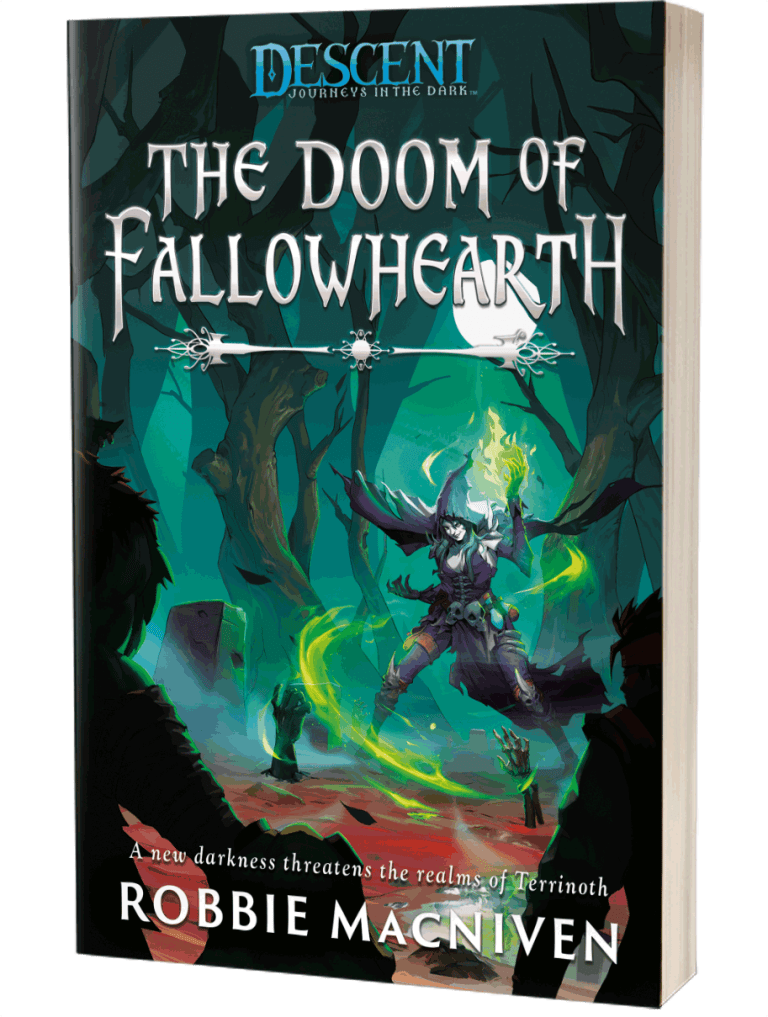 Descent: Journeys in the Dark was a dungeon-delving role-playing game-in-a-box last released in 2012 with a 2nd Edition. In Descent, one player is the evil Overlord hoping to thwart the band of heroes played by the other 1-4 players as they fight, loot, and explore their way through the game. Leading up to the release of the new 3rd Edition, Fantasy Flight Games has released books set in the Descent universe, also known as the land of Terrinoth. Previous knowledge of the game or characters is not required, but fans of the games will recognize some of the major faces. 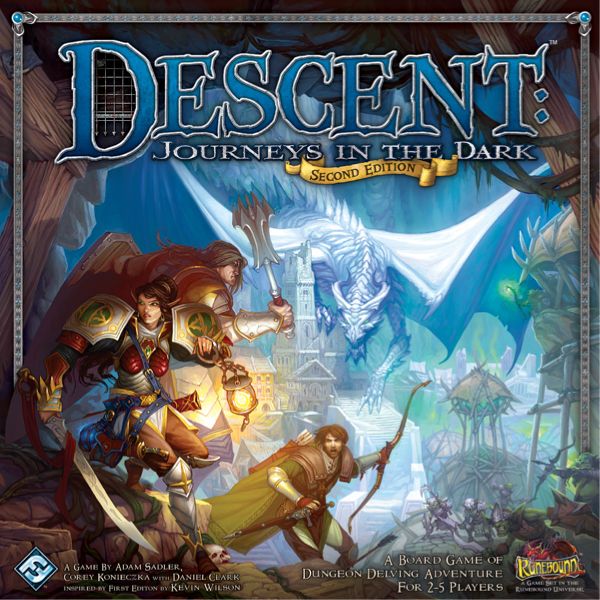 Language: An evil character is called b**** more than once, and a comrade is jokingly referred to as a b******.

Violence: Characters fight off enemies with fantasy weapons and magic in PG-13 grade descriptions.  Towards the finale, the action and violence does go up a notch as the main characters take on the big bad and unleash all their abilities.

Spiritual Content/Magic: A few different characters use magic to save others, protect, fight, heal, and teach. Some of those same characters use dark magic and necromancy to achieve their goals. Reanimated corpses, skeletons, and oversized evil versions of a common RPG enemy appear.

Positive Content: The power of friendship and love, overcoming death, not giving up when it looks hopeless.

The Doom of Fallowhearth is an interesting book. For the first two-thirds or so, it feels like a standard fantasy novel. Our adventurers meet up, answer the hero’s call, and set forth on “one more job” since they had all retired. Most of our point of view is set from either Logan Lashley, a human rogue with a silver tongue, or Durik the Orc, a well-known Pathfinder. We get no insight from the mind of Ulma Grimstone, their Dwarven alchemist friend. I wish we would have; she was a much more interesting character from what little I learned in the book.

MacNiven does a good job setting the mood in Fallowhearth, making the remote town feel creepy and unsettling. As the heroes find out more, that feeling ratchets up until the action is inevitable. Here, the writing excels, as it is easy to follow along during skirmishes and fights. My one critique is that often things are told to the reader instead of shown, which is a big problem. Instead of saying “Durik felt a pang of regret” or “Durik suppressed the sudden guilt,” I wish the author would have shown it to me. Thankfully, it became less noticeable as the chapters went on, but early in my reading it jumped out as the biggest problem.

Speaking of the chapters going by, The Doom of Fallowhearth makes for a quick read. I had more of an issue finding the time to read than not wanting to. Every time I only read one chapter, the book left me wishing I could finish two or three more. By the time I got to the last 60+ pages, I forged ahead, not wanting to sleep on what was happening. 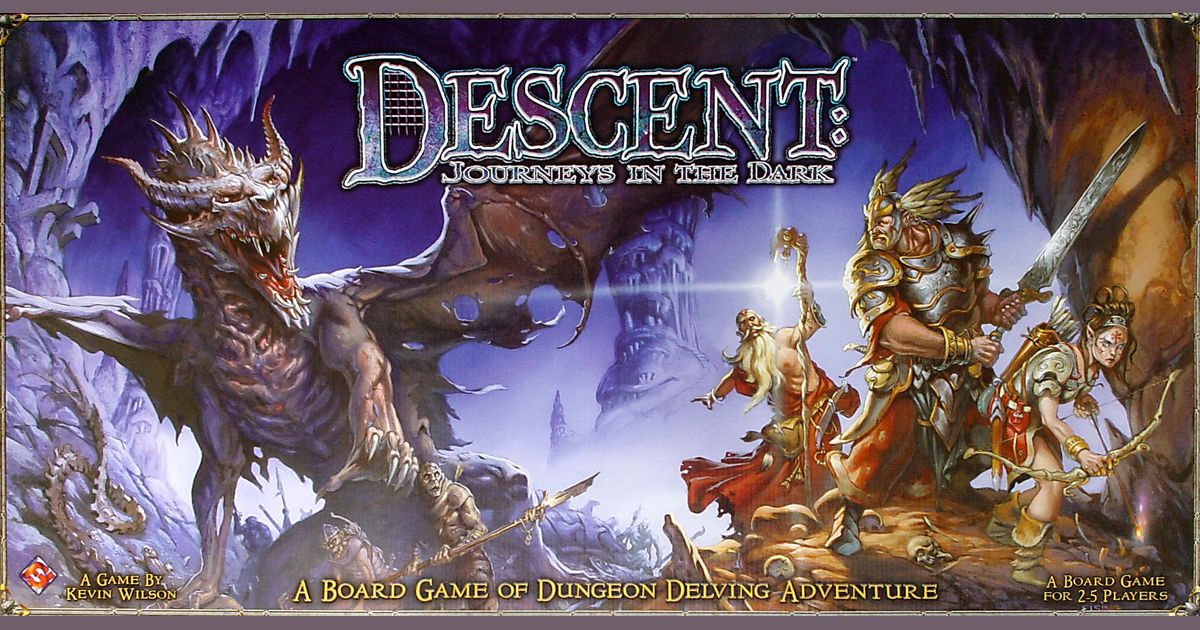 The last third of the book, though, completely shifts both the point-of-view and method of explanations. The narrative changes into the voice of a character barely mentioned in the beginning. The protagonists see her once later, but then she becomes the viewpoint for the remainder of the story. This wouldn’t be as jarring if there wasn’t also a flashback mechanic introduced that felt like unnecessary exposition and two characters falling in love just because of proximity.

Some of the prose revolving around this new protagonist is also bothersome since her abilities aren’t fully explained. “Her sorrow and her anger were so potent they made the skeletons flanking her shiver and rattle.” I wish the author had spent more time explaining this character’s abilities, instead of giving her flashbacks that could have been side-stepped with a well-worded sentence or two.

The book starts out as a promising adventure. However, as the rug is pulled from under the adventurers, it feels like something similar is happening to the reader. The shocking reveal happens around the same time as the point-of-view change, and the two romanced characters act as if no one will understand them because of their magic use. The way that point is hammered home seems like a metaphor for their homosexuality. If the reader could really see how they care for each other (besides just being in the same room), it might feel less so. While I initially enjoyed my time in Terrinoth, the twist and POV change felt like the last portion of the book was the story the writer wanted to pen all along.

While I initially enjoyed my time in Terrinoth, the twist and POV change just made it seem like the last portion of the book was the story the writer wanted to pen all along.