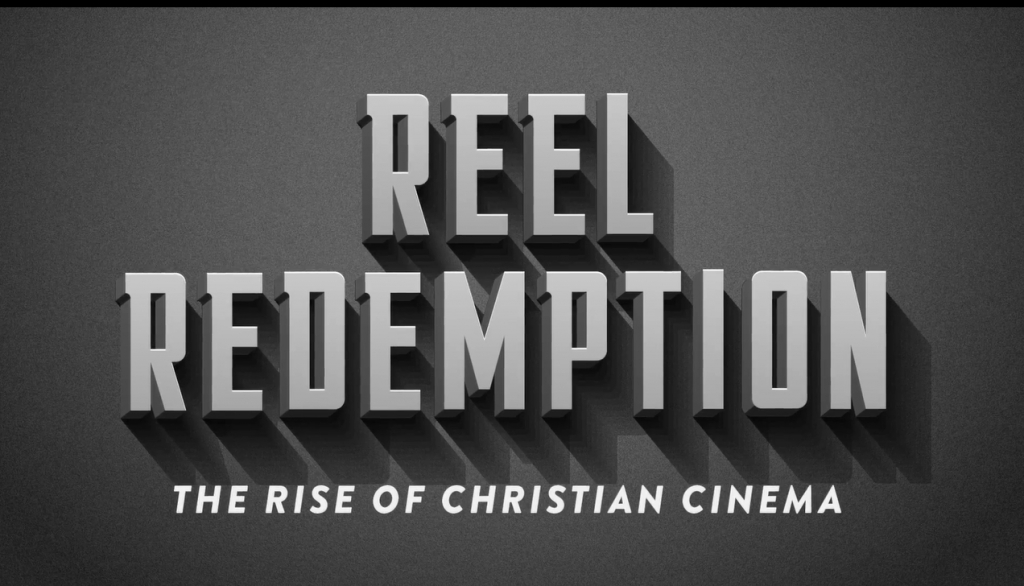 Reel Redemption does a solid job parsing its way through the history of Hollywood, highlighting Christianity’s complicated relationship to the medium along the way. 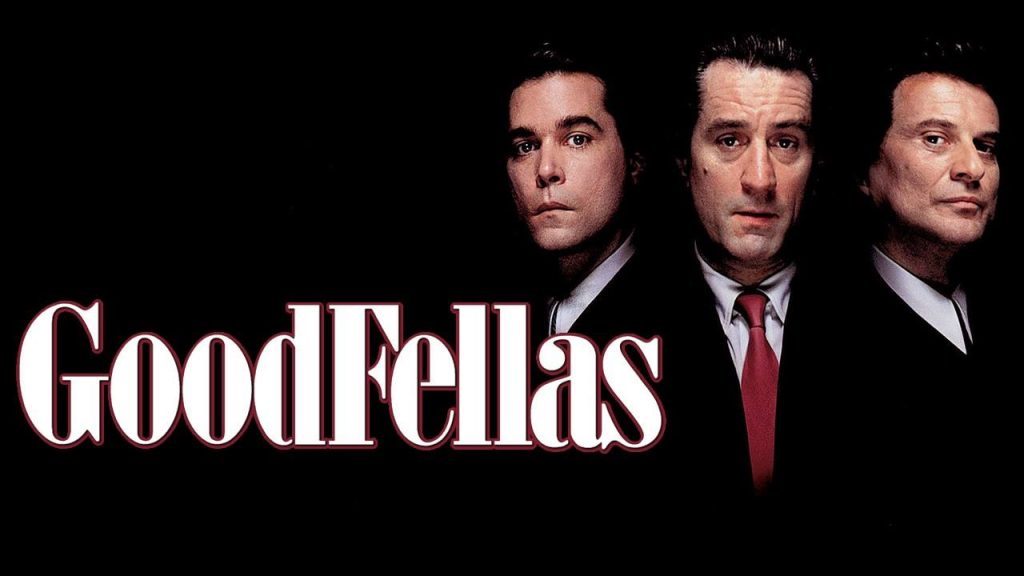 Scorsese reached something of a career peak in the 1980s. During this period he wrote and directed some of his best and most interesting works. He started the decade with Raging Bull and filled it in with movies like The King of Comedy, After Hours, The Color of Money, and The Last Temptation of Christ. While the rest of Hollywood began its descent into Blockbuster-centric myopia, he stayed true to his guns and kept pushing himself. Then at the turn of the decade once again he returned with arguably the most iconic film in his filmography. 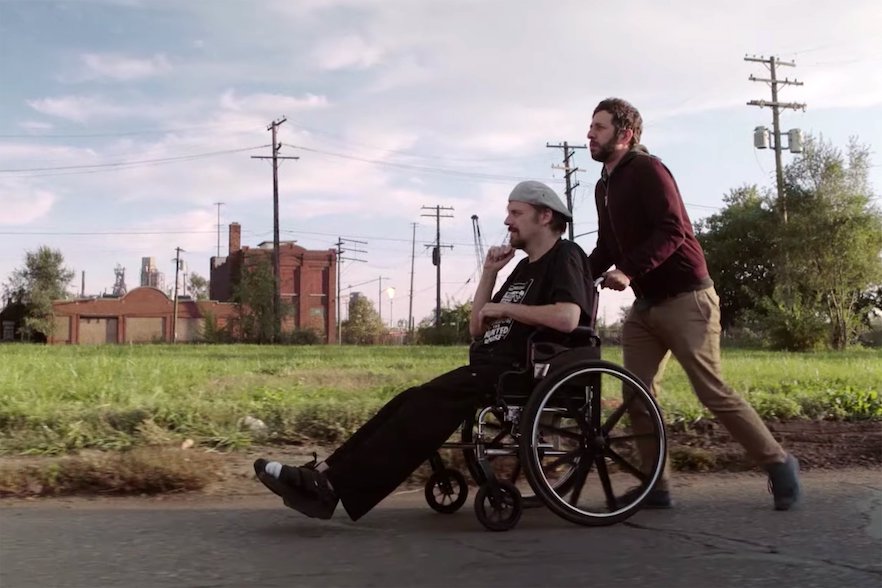 When a documentary filmmaker decides to follow an illusionist and serial prankster, his journey (unsurprisingly?) goes horribly awry, with hilarious results. One thing is clear: this isn’t your average documentary! 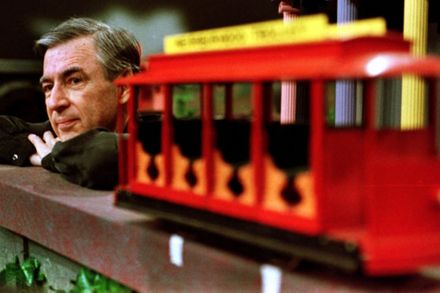 And we know that in all things God works for the good of those who love him, who have been called according to his purpose. —Romans 8:28   Thus far Flawed Faith has been a series I’ve wanted to use to discuss films that aren’t traditionally thought of as being particularly kind to the faith.…