I grew up with respect for the Ninja Gaiden franchise. Though the first trilogy was on the NES, Ninja Gaiden returned on the Xbox in 2004. I have memories of my brother constantly being bested by Alma, one of the most challenging bosses in the game, while I couldn’t even beat Murai—the first boss. Since then, the franchise is now on every platform thanks to the “Sigma” versions of the first two and “Razor’s Edge” on the Wii U. Now, we have all three entries in the trilogy in one collection with the release of Ninja Gaiden: Master Collection. However, from my experience, this collection feels like it doesn’t deserve the rank of “Master Ninja” on the Nintendo Switch specifically. 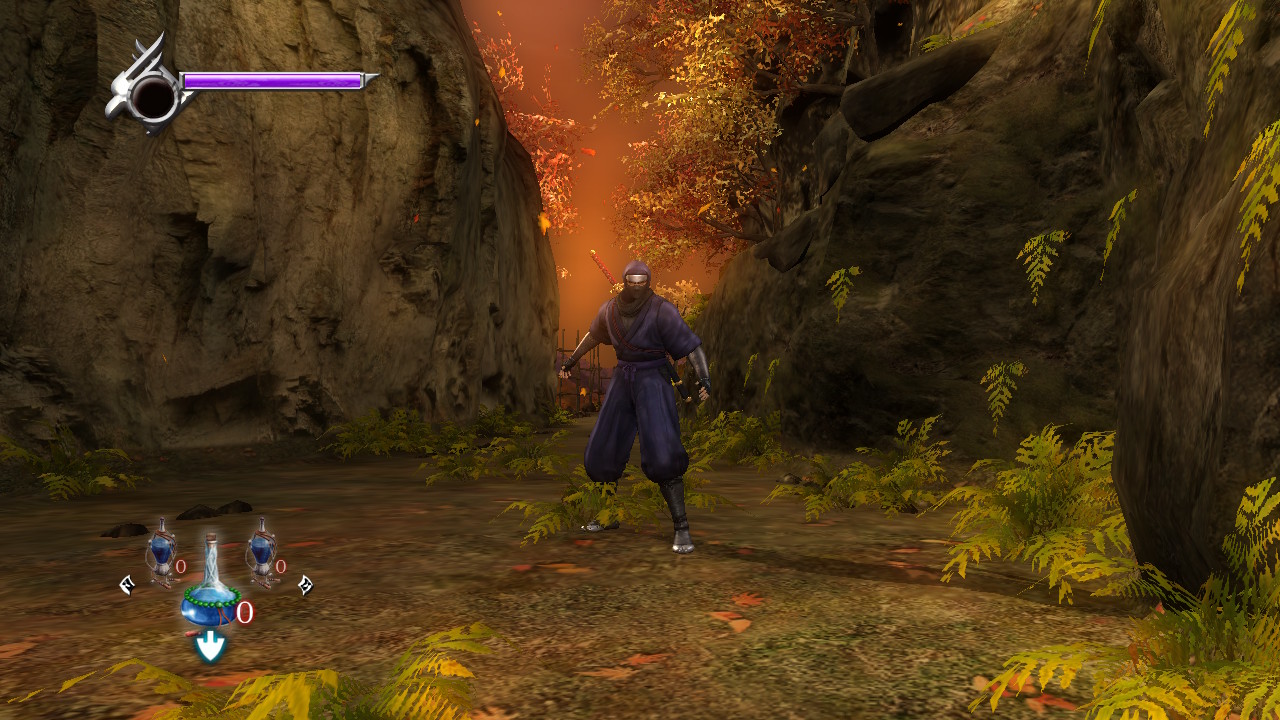 I don’t remember the first area looking this good.

When we heard about the Master Collection via a Nintendo Direct earlier this year, I was excited to these games on a platform wherever I go. However, after my time with all three, I feel like I should have relived the trilogy on one of the more powerful consoles or my beefy PC. I experienced issues in both docked and handheld modes, though playing on my TV was the best way to experience these games again. However, I need to throw out a disclaimer: the day one patch could fix many of my issues. Some of the gore and dismemberment features missing from Sigma 1 and 2 in the build I played will be in that patch. I usually forgive day one patches, but the fact that there is one feels wrong, especially with the minimal improvements.

The PC and other console versions boast 60fps and 4k resolution, which aren’t in the Nintendo Switch. I can tell that lighting and other graphical improvements have been made, especially to the first Ninja Gaiden. Sigma 2 and Razor’s Edge are the two that likely needed much work, but I still felt there were some minor improvements in those games as well. It is worth noting that each game exists as a separate app on the Nintendo Switch, which seems to be a common practice based on a few other remaster collections that I have played on the platform. Fortunately, installing each game only requires a modest 3-4gbs of space. What you’re getting in this collection is simply a bundle that includes two great video games along with a decent one, and with missing features too. 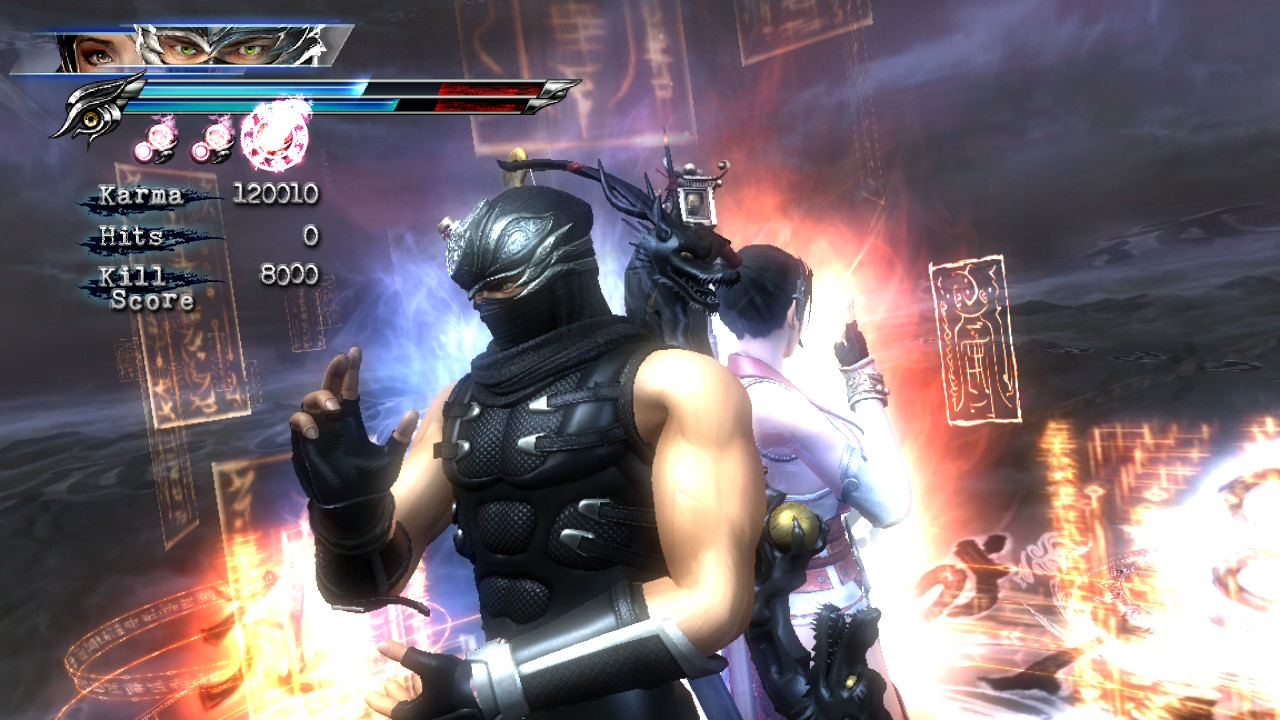 The missing features in this particular case are pretty understandable—Ninja Gaiden Sigma 2 and Ninja Gaiden 3: Razor’s Edge lack all of their multiplayer features. Sigma 2, in particular, lacks the tag missions in which two players could fight waves of enemies cooperatively. Likewise, Razor’s Edge lacks all of the cooperative and competitive multiplayer features present across the initial release on the Wii U, Xbox 360, and PS3. I remember getting into a match or two back when I reviewed Razor’s Edge; I can’t imagine that there was a thriving community at one point, even if I did enjoy the concept. Including all of those features would have been a waste of time and money in this case, and removing multiplayer content from collections such as this one is yet another practice that has become common, i.e., the Mass Effect: Legendary Edition not including that component in Mass Effect 3. If it’s any consolation, each game has all of their DLC costumes.

All of the titles in this collection are the re-released versions of their original counterparts as well—some might say lesser versions. These versions may have added some things, but they also subtracted parts as well. The only exception is Ninja Gaiden 3: Razor’s Edge, which was a significant improvement over its initial release. Many fans would’ve liked to have Ninja Gaiden: Black and the original Ninja Gaiden 2 in this collection, but the source code to both games is lost. While the developers might consider the Sigma versions to be the definitive releases, die-hard fans passionately disagree. Though it seems like quite a task to have so many versions in one package, including all of them would make this collection truly definitive. 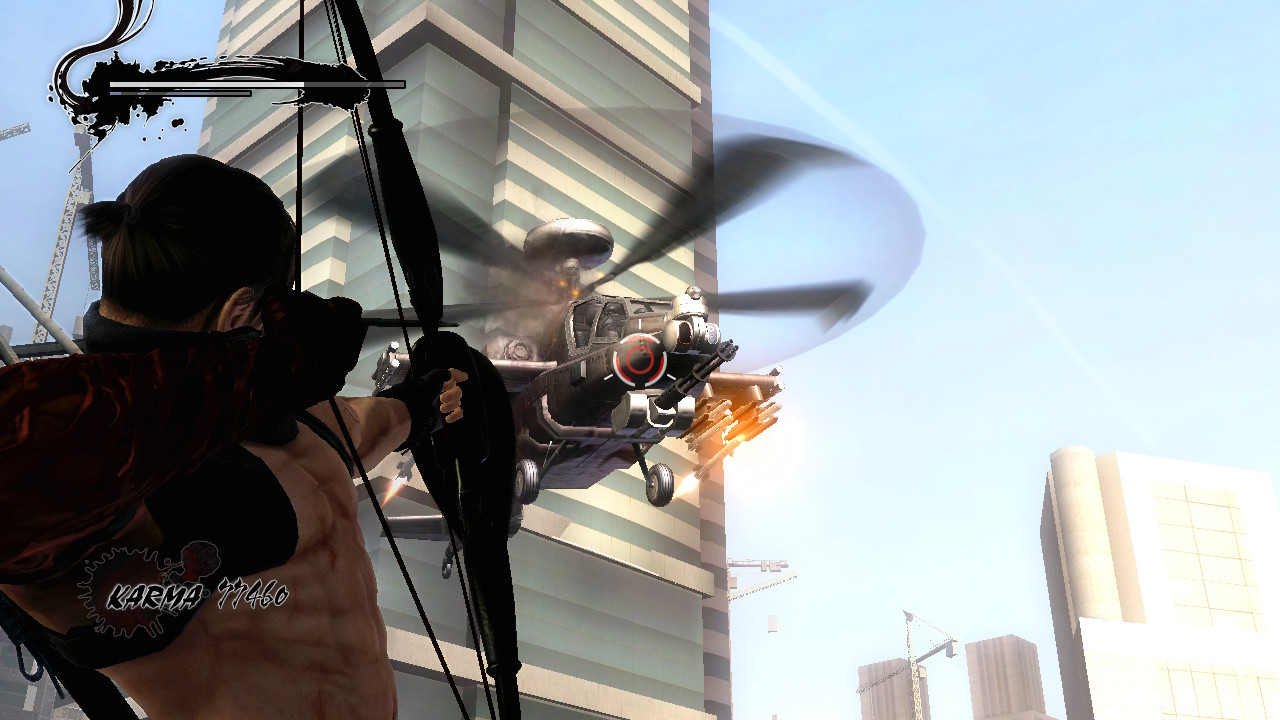 Now let’s move on from content to how these games run. I have had zero problems with Ninja Gaiden Sigma—it looks and runs the best. While you might say that Sigma 2 has a better graphical presentation thanks to the 360/PS3, I watched the characters and backgrounds break while the game was in motion. The resolution would blur before my eyes on multiple occasions. When playing Razor’s Edge, I saw the framerate dip a few times, and the game itself doesn’t look nearly as good as Sigma 2 with some of its jagged edges and weak textures on the characters and environment—not the Master Collection‘s fault in this case. These issues were more frequent when I played in handheld mode, but still showed up when I would play on my TV. I’m no game developer, but I assumed that these games would not be difficult to put on the Nintendo Switch and hope the performance is significantly improved when that patch sees the light of day.

Unfortunately, I don’t have anything left to say about this collection. When I thought of the “Art of Remaster” series of articles, I wanted to highlight the various improvements that usually come with these re-releases that have become so common over the years. As we saw with Crysis, the Switch has the power for developers to do more than port their games to the platform. With the Ninja Gaiden: Master Collection, I could have seen this trilogy at its best. Instead, I hope this particular article informs you that the Switch version is not the ideal choice. At times, playing this collection was a huge reminder of why I enjoy Ninja Gaiden, but those moments weren’t consistent enough. 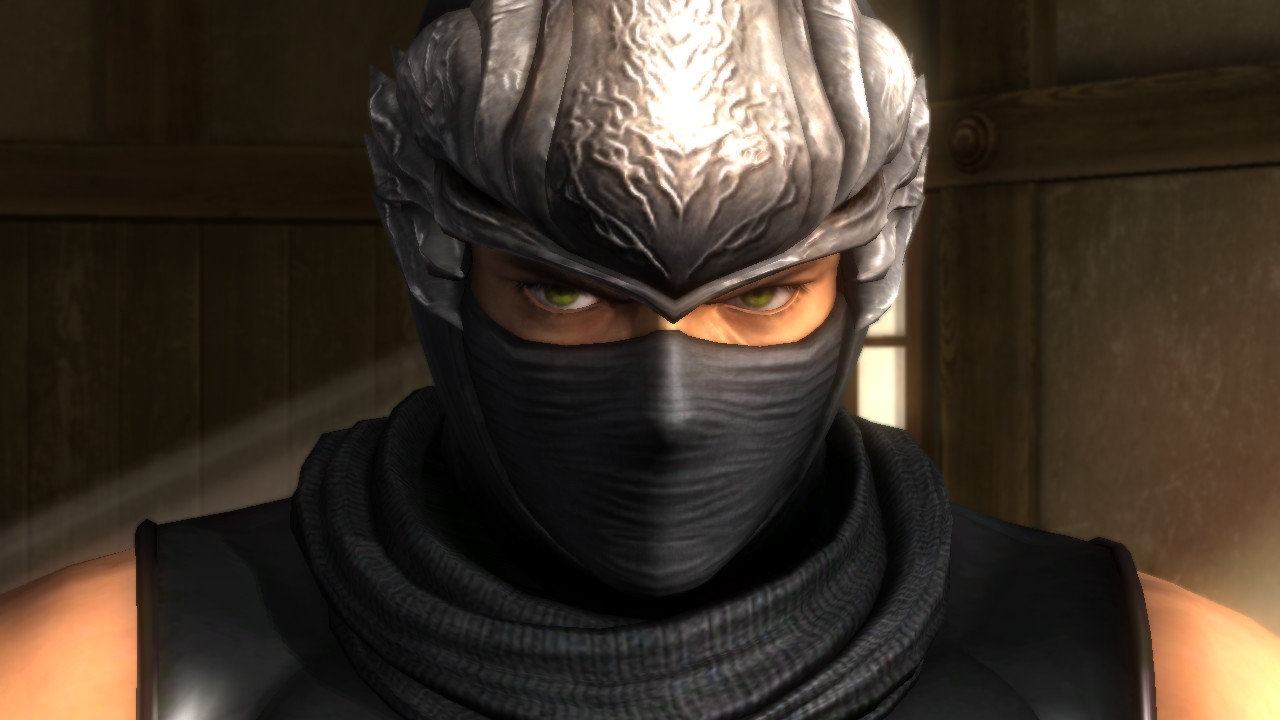 In this pre-launch state, Ninja Gaiden: Master Collection is a package of three high-quality games that are still enjoyable to play, but it’s also an incomplete product that suffers from numerous issues, and I can’t help but feel like the developers should have done more in bringing this great trilogy to modern platforms. Even when I look at the description listed on each storefront, the list of caveats is greater than the list of features. If you adore the Ninja Gaiden franchise, then your $40 might be well spent on the PS4, Xbox One, or PC. I believe that Ninja Gaiden: Master Collection is more of a “Lesser Ninja” on the Nintendo Switch because I can see myself having a much better time on one of my more powerful gaming machines.

Review copy kindly provided by Koei Tecmo and One PR