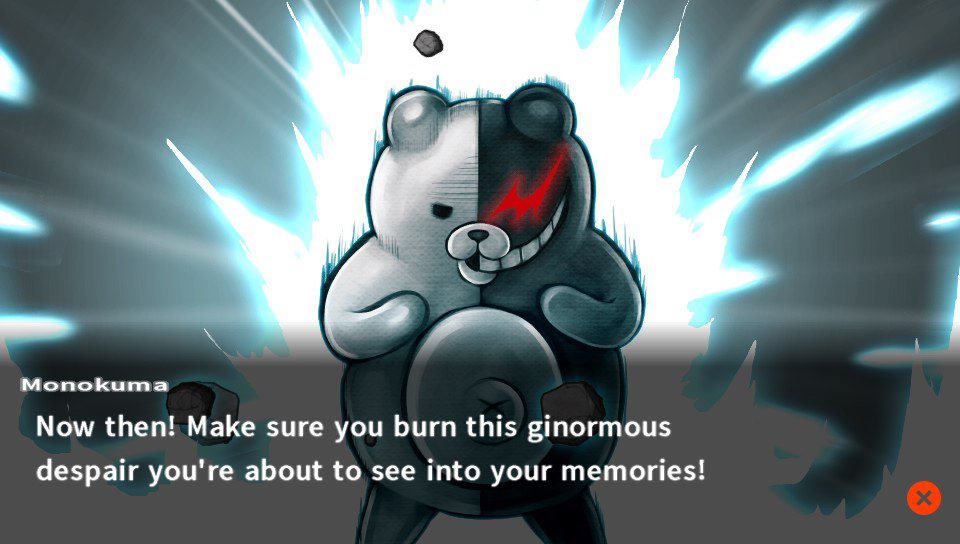 Monokuma is at it again.  He now has sixteen students stuck on Jabberwock Island.  These students are the ultimate at the things they do.  He has removed their memories of how they got there.  They are told they must commit murder to leave the island.  The only caveat is they must commit the murder without getting convicted of said murder.  If the students figure out who the murderer is, that murderer gets punished and put to death.  If they fail to figure out who the murderer is, that murder gets off the island and the remaining students get punished and put to death. 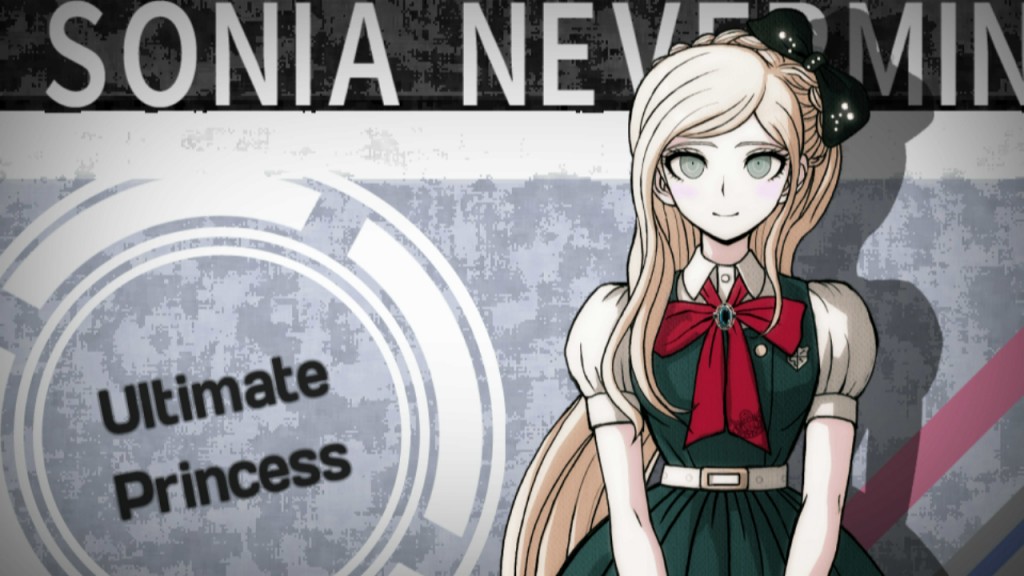 The story is, like most Japanese games, a little weird.  The Ultimates are weird also. The Ultimate Traditional Dancer and the Ultimate Princess are a couple of the Ultimates in the class.  The weird story does not matter because I got wrapped up in the murder mysteries.  The murder mystery part of the story is top notch.   Each murder mystery is filled with twists and turns.  I am usually pretty good at figuring out “who done it” in a lot of movies and TV shows.  But I had a harder time figuring out who each murder was. 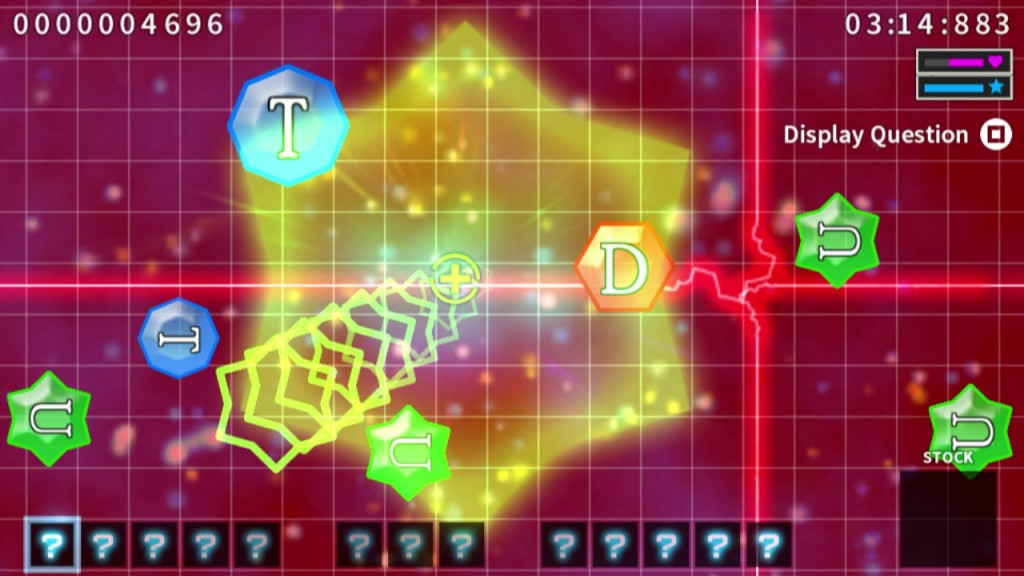 Danganronpa 2 plays the same as Danganronpa with the exception of the class trials.  The idea of the class trials, to figure out the murderer, is the same.  There are a couple added elements.  For one is the duel.  A classmate will challenge one of your statements and you will go into a duel.  You will have to cut through their arguments by swiping the screen with your finger.  Then you must select the correct truth sword (facts in the case) and cut down a highlighted argument.  Hangman’s Gambit is still there but now you must select doubles of letters in the order of how the word is spelt.

You still wonder around and talk to your classmates, gather their stories and look for clues on who the murderer was.  During down time between the class trial and the next murder, you hang out with your classmates and get to know them better.

Overall the gameplay is really good.  There were a few times that I couldn’t figure out what clue to use in a certain part of the class trial and had to go through all the options to figure it out.  When I had figured out there rare instances, I had no idea how that clue fit with the question being asked. 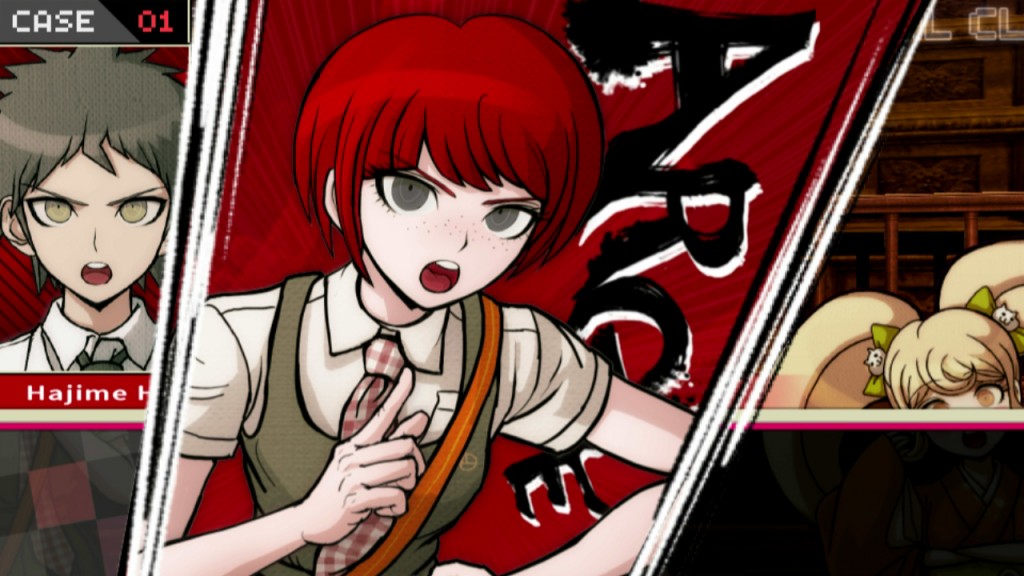 There are some improvements over the first Danganronpa.  Danganronpa had too much 3D navigation.  This sucked as the 3D navigation sucked.  Now the 3D navigation is limited to inside environments.  When you are moving between each environment, you move on a 2D plain.  In my opinion, 3D navigation should be removed out of the game entirely.  On that point, this game needs to be completely 2D.  The 2D art style is great.  I have mentioned this before in my other JRPG reviews.  But I really hate how most JPRGs use both 3D and 2D assets.  Just pick one and stick with it already!

Danganronpa 2: Goodbye Despair is a great game.  Even with a few minor gameplay problems, the crappy 3D navigation and the weird story.  I really love playing these Danganronpa games and I hope they continue to make them.

Danganronpa 2: Goodbye Despair is a great game. Even with a few minor gameplay problems, the crappy 3D navigation and the weird story. I really love playing these Danganronpa games and I hope they continue to make them.