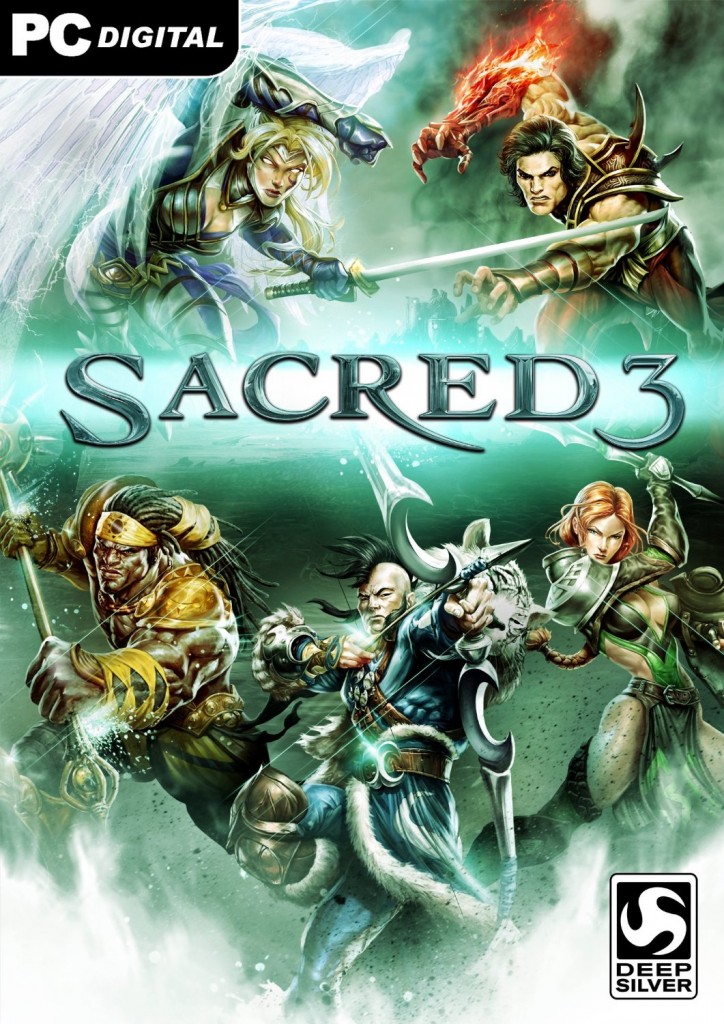 Content Warning
Though the game is rated M for Mature by the ESRB, the violence and gore is relatively minimal. There are some things to be aware of with the game, however. The females wear outfits that display a bit of cleavage and both, including the angel character, are skimpy at best. On top of that, there’s one side character I experienced (perhaps more) who literally used innuendo for every line, no matter the occasion. 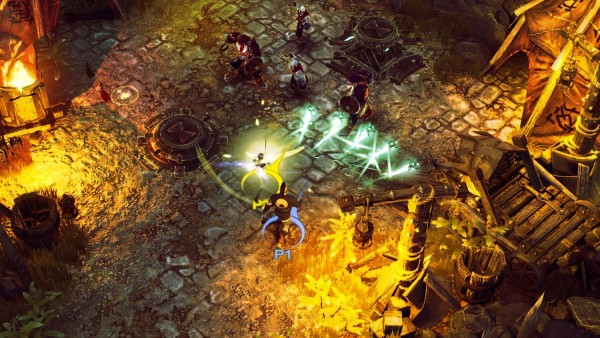 Opening
I have always known the Sacred franchise to be more of a Diablo-esque action RPG. You’ll imagine my surprise, then, after getting my hands on Sacred 3 after intentionally keeping myself in the dark on other media coverage of the game. How does the hack-and-slash style serve Deep Silver‘s latest entry to the franchise? Let’s find out.

Story
There’s a story here. I know there is. Ok, I’m pretty sure there is.

The story in Sacred 3 is pretty rote and mundane. Lord Zane, ruler of the Ashen Empire, is trying to obtain the Heart of Ancaria and take over the world with the help of a couple mouthy lackeys. You’ll have to work your way across Ancaria, taking out Zane’s hirelings and their toys (not to mention a few legions of demons along the way) to stop the threat.

The storytelling is pretty boring. The beats are given to you in still-image cutscenes and in-game narrative. Unfortunately, try as they might, the characters (both friend and foe) all fall short, often feeling flat despite their efforts at comedy. You’re better off just playing the game and taking what bit of story you can gather along the way. 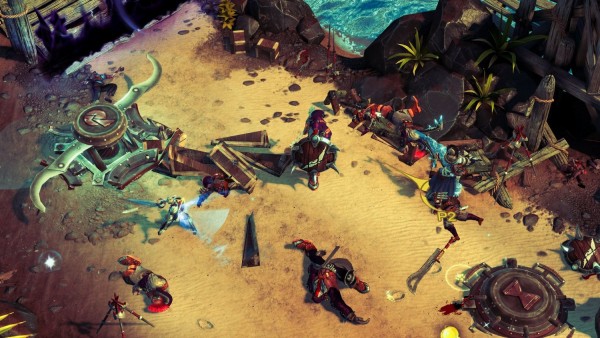 Gameplay
Despite its departure from the Diablo action-RPG genre, Sacred 3 feels like an enjoyable hack-and-slash game. While it moves the franchise in a completely different direction, some of the franchise’s remnants remain. As you kill foes, you’ll gain experience and level up. Yeah, ok, that’s about it. Not much else remains of the old Sacred.

While you technically can get new weapons and skills throughout the game, it’s extremely limited. Loot hunting and skill trees have been pruned out of the game in favor of a completely streamlined linear progression system that grants you new skill and gear upgrades at set levels. This would drastically hamper exploration, but that has also been shed in favor of linear levels that take you through a single path on your way to the boss.

“But Joe, you find tons of gold in the game! There are hidden treasure chests too!” Yes, that’s technically correct. The gold serves only one purpose, though: buying the upgrades you’ve earned by leveling up. I’m telling you, the option of choice is so limited in this game, it’s frustrating. 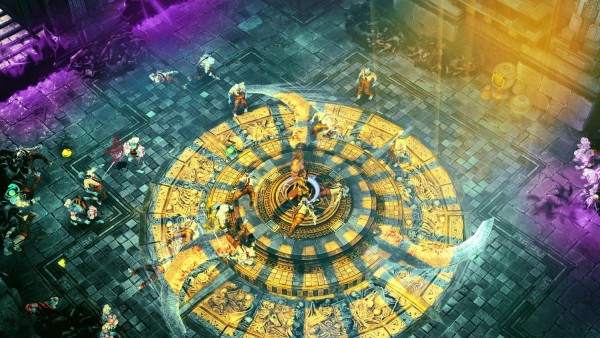 Despite an extremely linear progression system and missions, Sacred 3 is still quite a lot of fun. Surrounding yourself with hordes of foes and taking them all out quickly can feel almost poetic, with combat maintaining an almost rhythmic cadence. You can attack, dodge or block, stun enemies, use one of your two devastating skills, and perform kill shots on fallen foes. Having it in your hands and experiencing the action can be surprisingly satisfying. I guess slaughtering legions of the devil will never get old.

While the missions often consist of simply slaughtering hordes of foes, boss battles actually take some consideration. Though they may not be particularly hard on your first playthrough, failure to catch on to a boss’s tactics can quickly earn you defeat. They give players a nice change of pace without feeling overbearing (though the can, occasionally, feel downright simple).

There are some sincere issues that plague the PC version of the game (and possibly the console versions too). The game doesn’t want to start in fullscreen mode. It also always sets my online preferences to welcome any goon online that wants to jump into my game. If you prefer playing alone or want to alter the difficulty of a mission, you’ll need to change this every time you fire the game up. 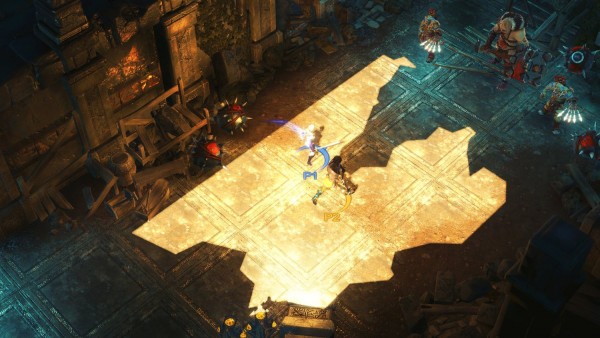 Presentation
Sacred 3 is a sharp looking game. The color palette is bright and vibrant and the art style is fun and eye-catching. The on-screen action feels fluid and engaging, aiding your drive to keep the weapons swinging. The variety of enemies keeps things interesting and each boss’s fight card adds a bit of fun, goofy flare.

Though the script is horrible, the voice acting is fairly well done. The soundtrack also conveys a sense of excitement and adventure as you journey through Ancaria. 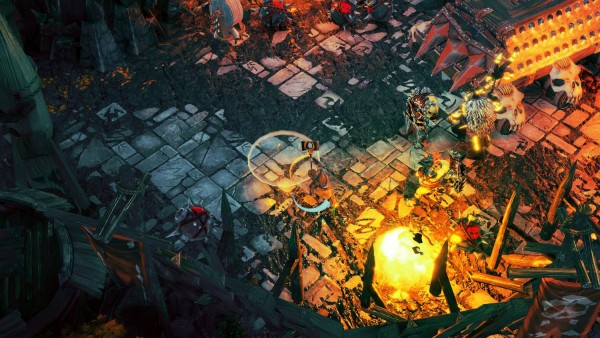 Conclusion
What Sacred 3 lacks in depth and choice, it makes up for with satisfying horde-slaughtering action.  Though there are some bugs and the storyline will do nothing to aid your experience, the game’s presentation is fun and engaging. If you were expecting something in the vein of Diablo or Titan Quest, you’ll be disappointed, but there’s certainly fun to be had for anyone looking to jump in and beat a bunch of demons.