As Joe Morgan noted in our PS4 review of Death Stranding, Hideo Kojima’s breakup with Konami was an unpleasant one, turning Silent Hills into vaporware (for now?), and leaving the Metal Gear franchise lost in the wilderness. The industry then turned toward Kojima Productions, eager to see what Kojima is capable of when he’s not charming a bunch of Snakes.

Thanks to all of you who have been supporting #DEATHSTRANDING!
DEATH STRANDING release on PS4 is November 8, 2019!!
Furthermore, KOJIMA PRODUCTIONS is happy to announce that DEATH STRANDING will be coming to PC in early summer of 2020!!#kojimaproductions #deathstrandingpc pic.twitter.com/Sk4clWWY1X

The announcement of a PC port came before the PS4 release.

Enter Death Stranding a game that upon its reveal during E3 2016, the gaming industry collectively gasped, “Wut?” A nude Norman Reedus gives birth to a baby while beached among dead fish and whales? With every trailer thereafter, gamers would be left with more questions than answers. Guillermo del Toro smuggling babies in glass containers? Invisible monsters that leave giant footprints wherever they walk? Rain that makes flowers grow and die on the spot? Again: “Wut?”

These sentiments persisted even through Death Stranding‘s PS4 release, earning great reviews. Yet some would consider merely great for Kojima to be an underperformance when his name is frequently aligned with Game of the Year accolades (make no mistake, there are plenty of developers who long to “settle” for greatness). Reviews were written, player opinions have been heard; I stayed out of the fray, because I wanted to experience everything Death Stranding has to offer without bias. Curiously, review scores for the PC version of Death Stranding are tracking five points higher on average than the PS4 review scores had been a this time. 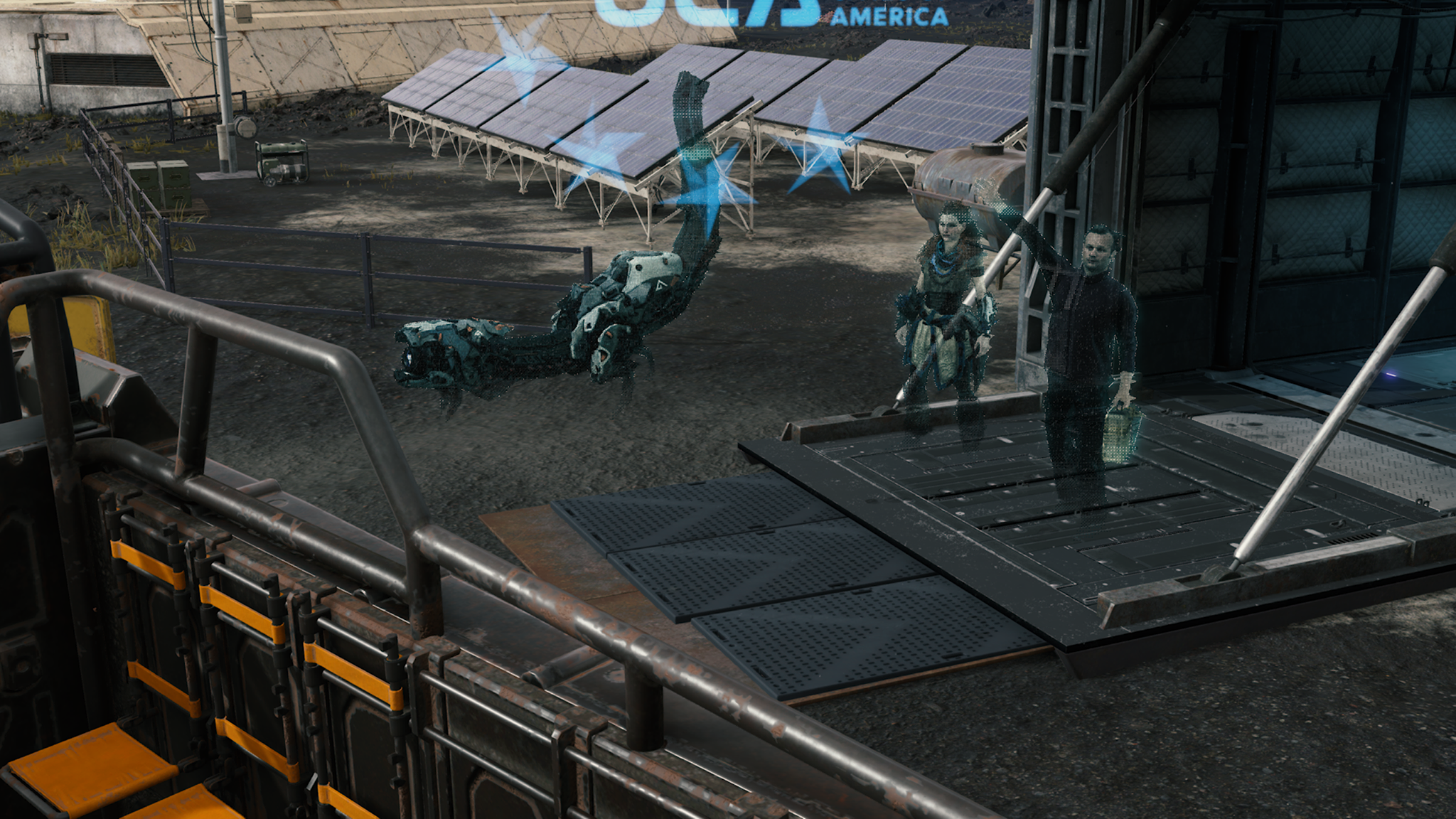 While one could attribute this variance in scores to a difference in audience, where PC gamers are accustomed to playing more non-traditional and experimental games, and so, were prepared for something like Death Stranding, I believe that the game itself  is outstanding—not merely great. Guerrilla Games’ Decima engine looks and runs gorgeously on PC**, and after tinkering with resolutions, a framerate of up to 240 fps, FXAA or TSAA anti-aliasing, motion blur, and a few other minor features (I did not see any chromatic aberration, which I always turn off), gamers might want to tinker with Nvidia’s cutting-edge DLSS 2.0.  Admittedly, this is a feature that I did not even know about until researching what might be different from the PS4 version, and I look forward to enabling it on “quality” during my next session, to stabilize framerates during cutscenes that are rendered in real-time. 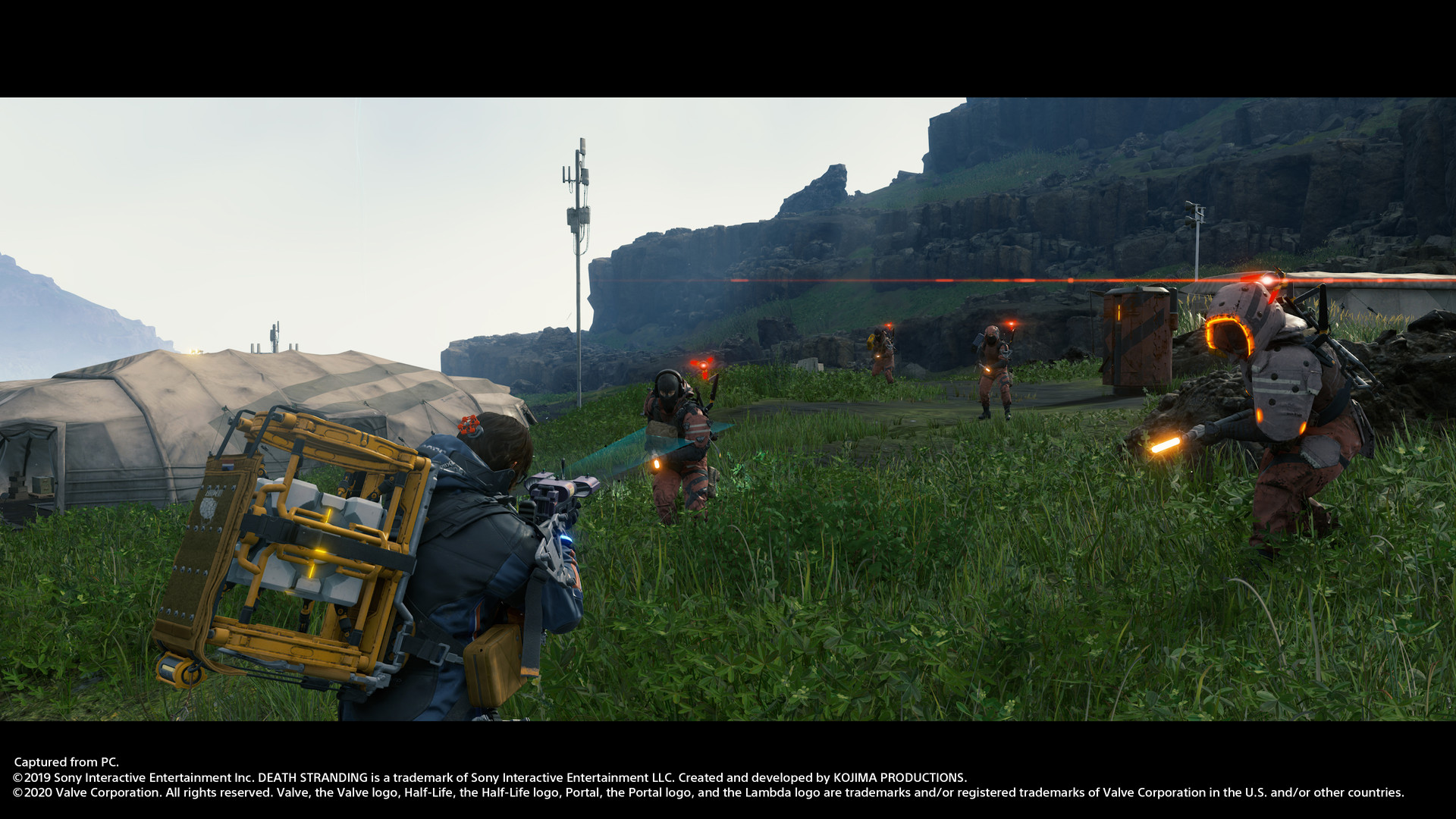 An official screenshot, please note the Companion Cube and the Valve in the back of Sam’s head.

While Death Stranding is sold on Epic’s Games Store, the Steam version allows for full controller compatibility, such as gyros on the DS4 and Nintendo Switch Pro controllers. While I prefer KB&M, those who want other options, can enjoy them. 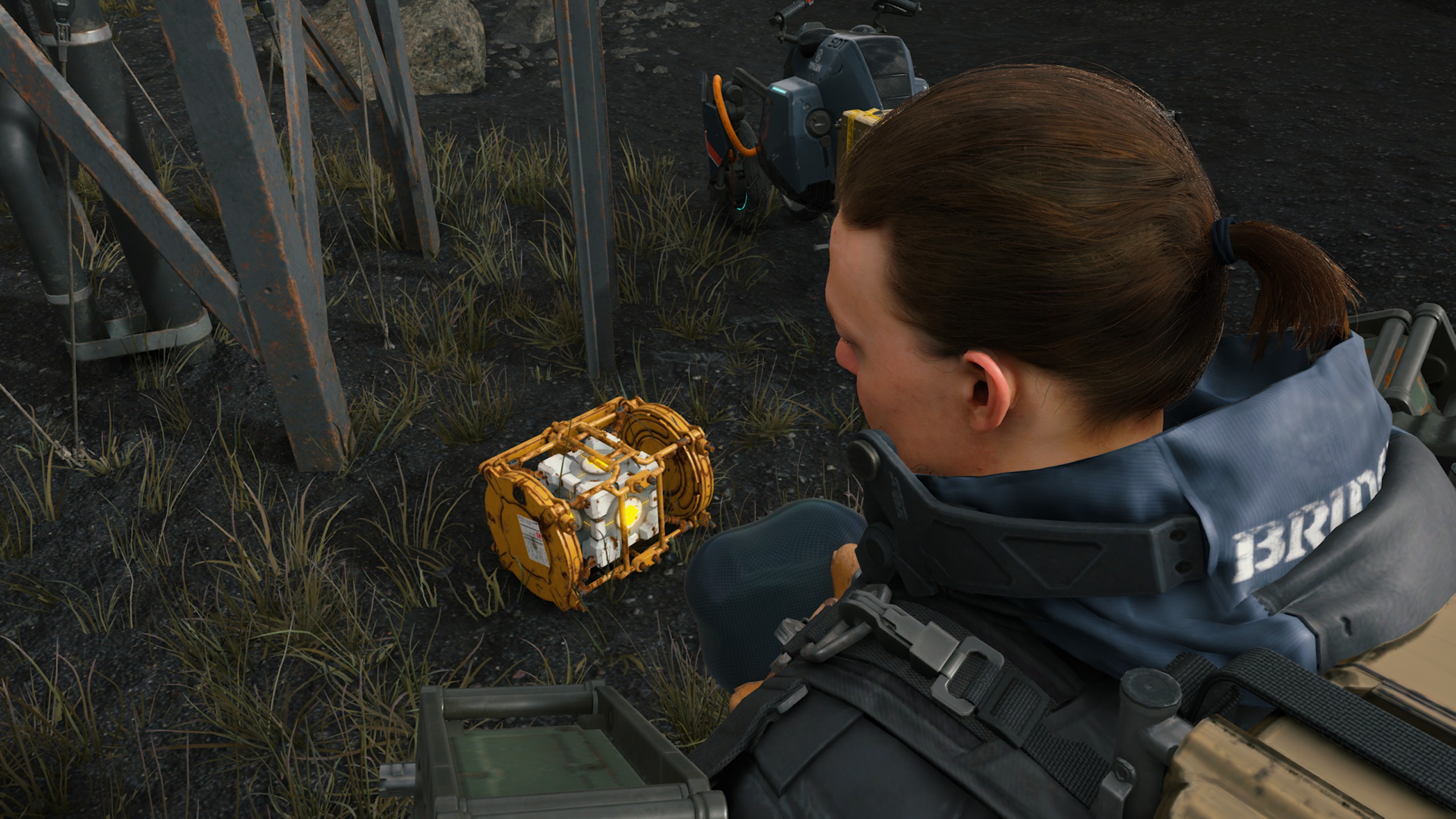 I found a Companion Cube of my own!!!

Joe wrote in his review that the first part of the game is a slog, which are sentiments shared with most of the industry. I am a fan of not only this style of sci-fi, but its storytelling. Death Stranding does not insult its audiences’ intelligence by explaining everything about its settings and themes. Players will earn the lore over time, as well as whose dialogue is important, and whose dialogue is perfunctory. I am forty hours into my playthrough, and while I understand “timefall” and “BBs,” I am still curious about concepts like BTs and the Beach. 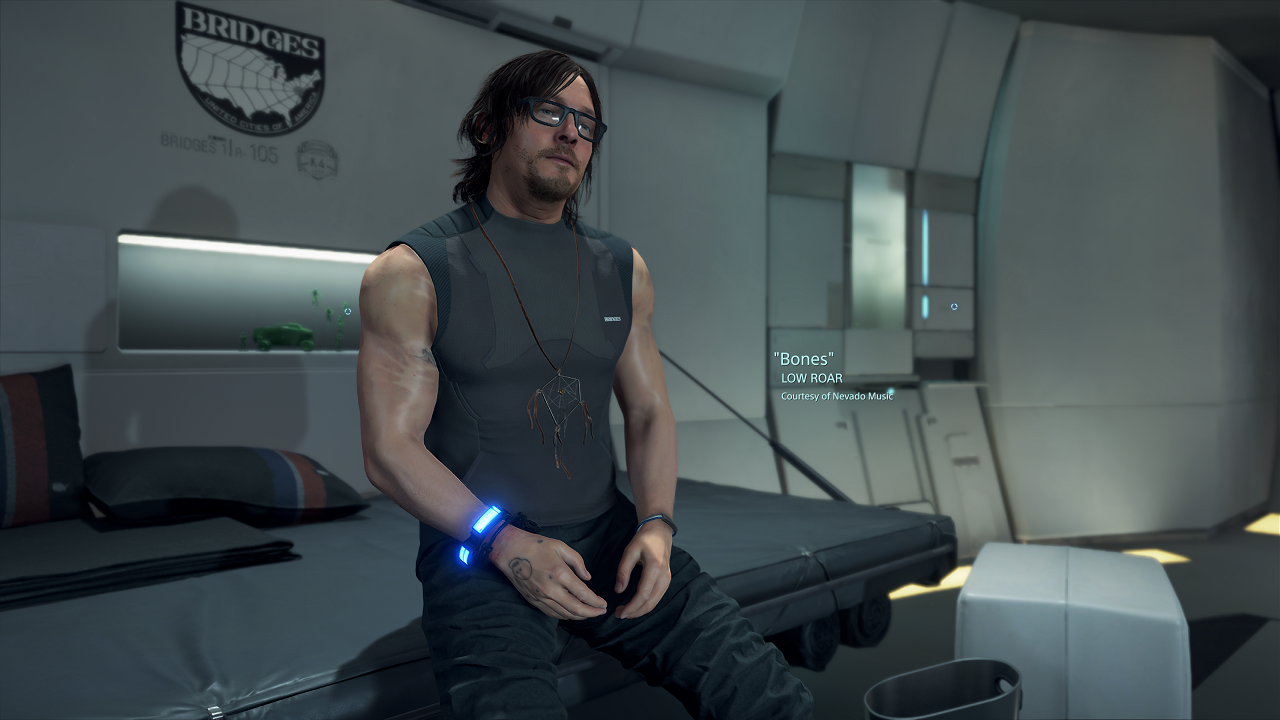 Gordon Freeman glasses are not as cool as Aloy, the Companion Cube or Valve, but they are a neat Easter egg, nevertheless.

The most important feature, though, is photo mode, which was added to the PS4 game in April, but will come shipped with the PC version. I am not normally a photo mode kind of guy, but Death Stranding’s photogrammetry demands that I do. And wow, if there are not enough reasons to get this game—such as my personal favorite feature, the Social Strand System, an asynchronous style of multiplayer where items and structures erected in another player’s session can also appear in mine or yours—the scenery is a sight to behold. Trust me when I say that Death Stranding is a game that is worth your time.

Now behold, and feast your eyes! 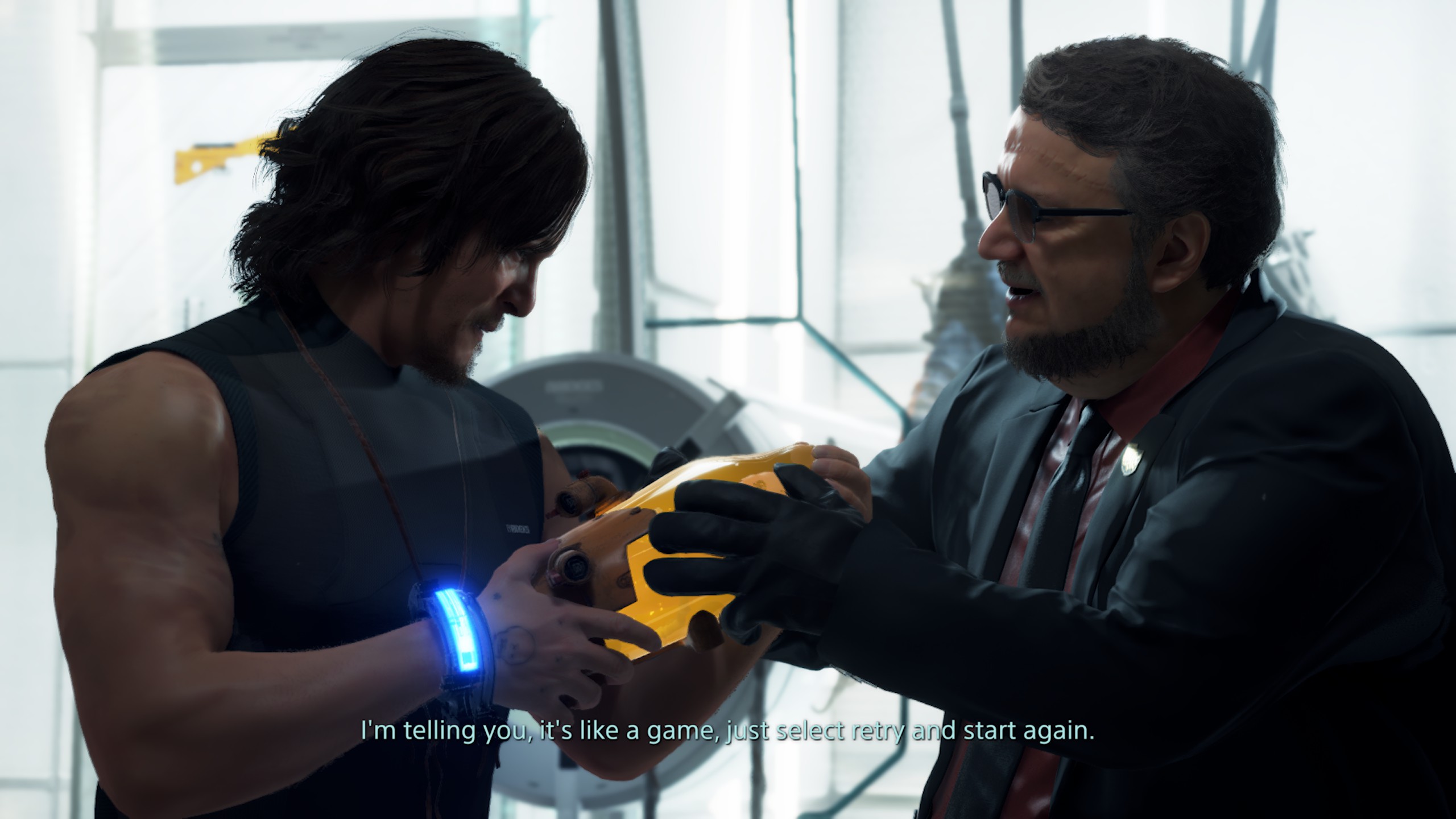 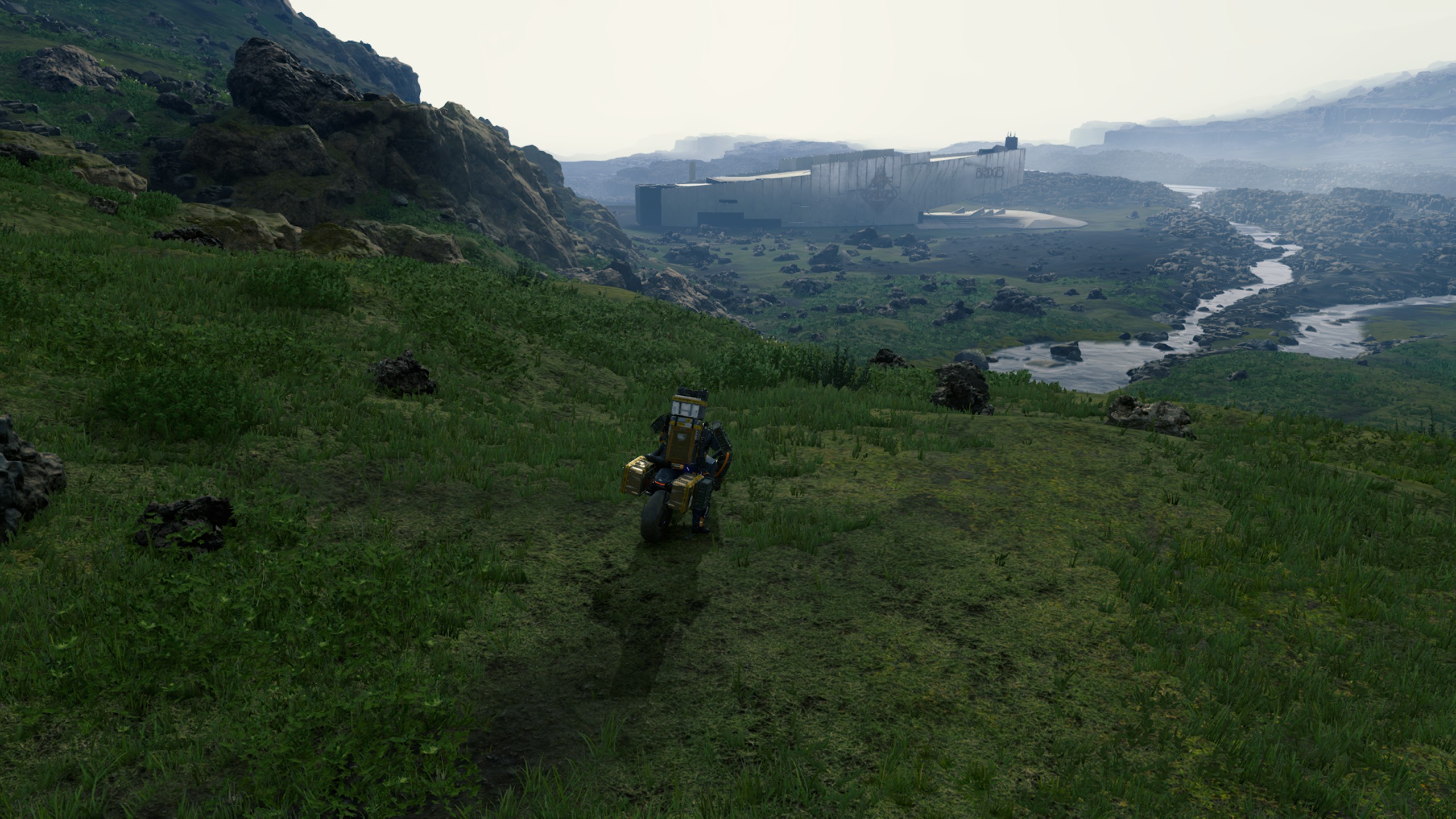 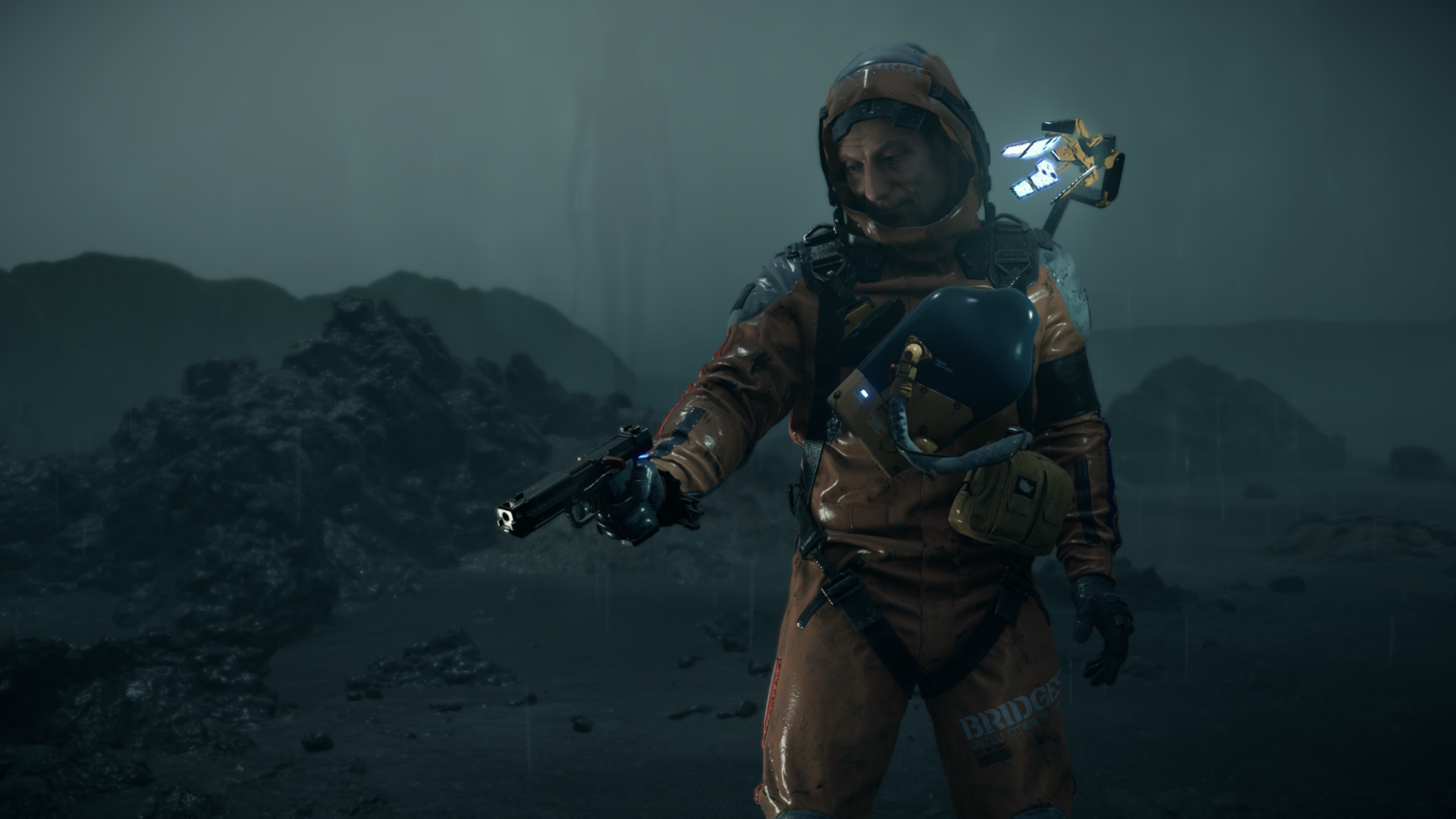 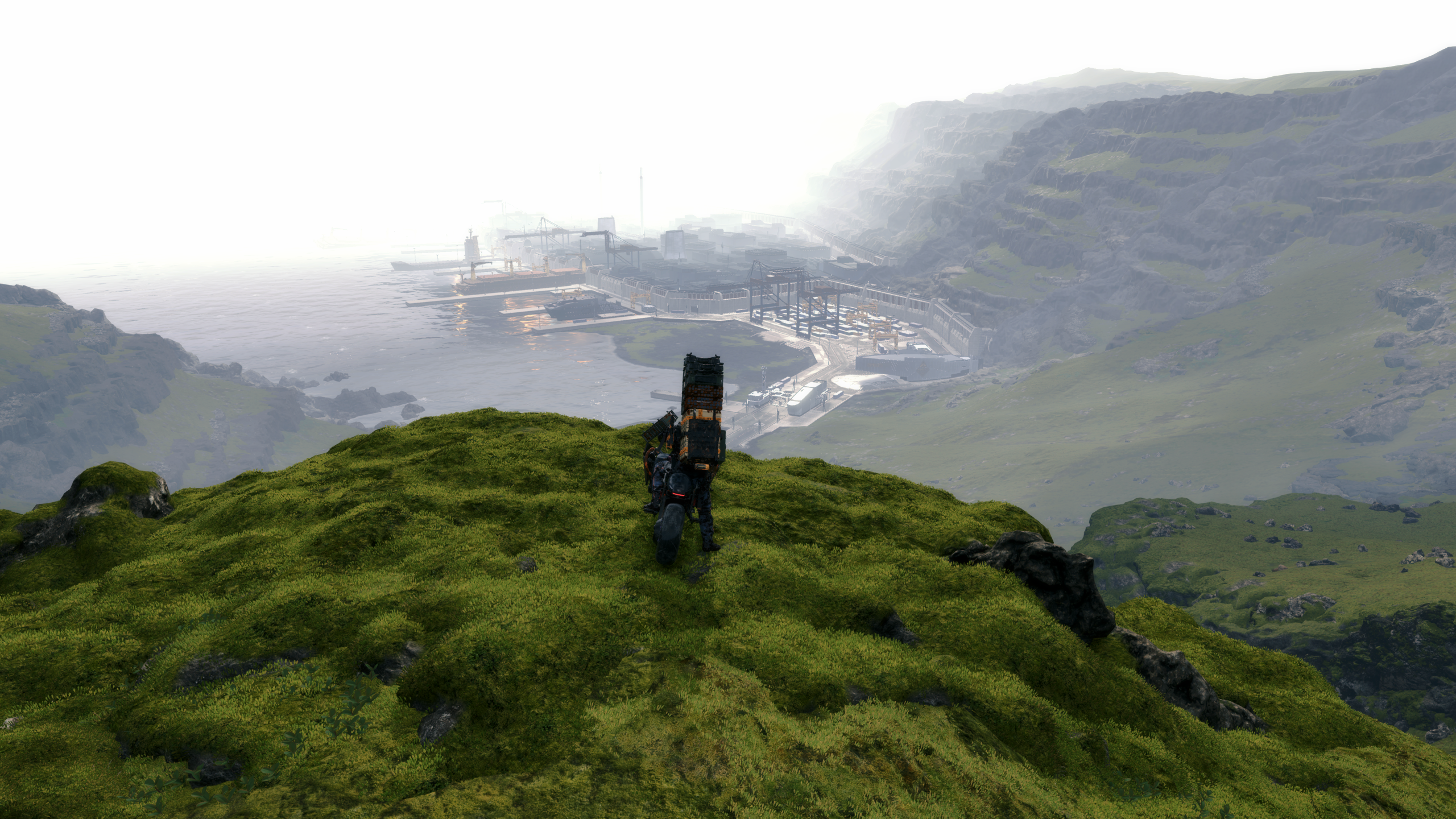 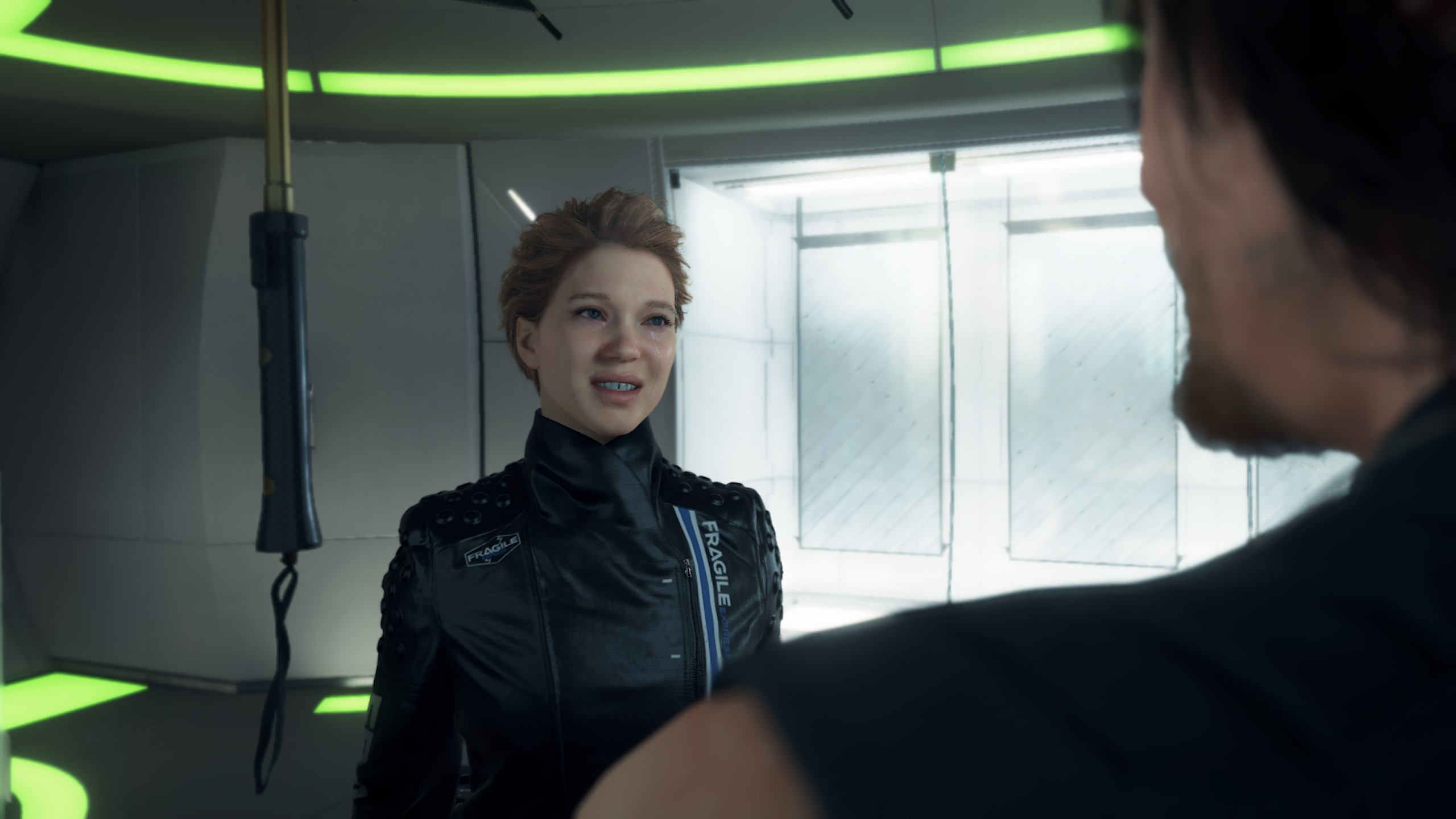 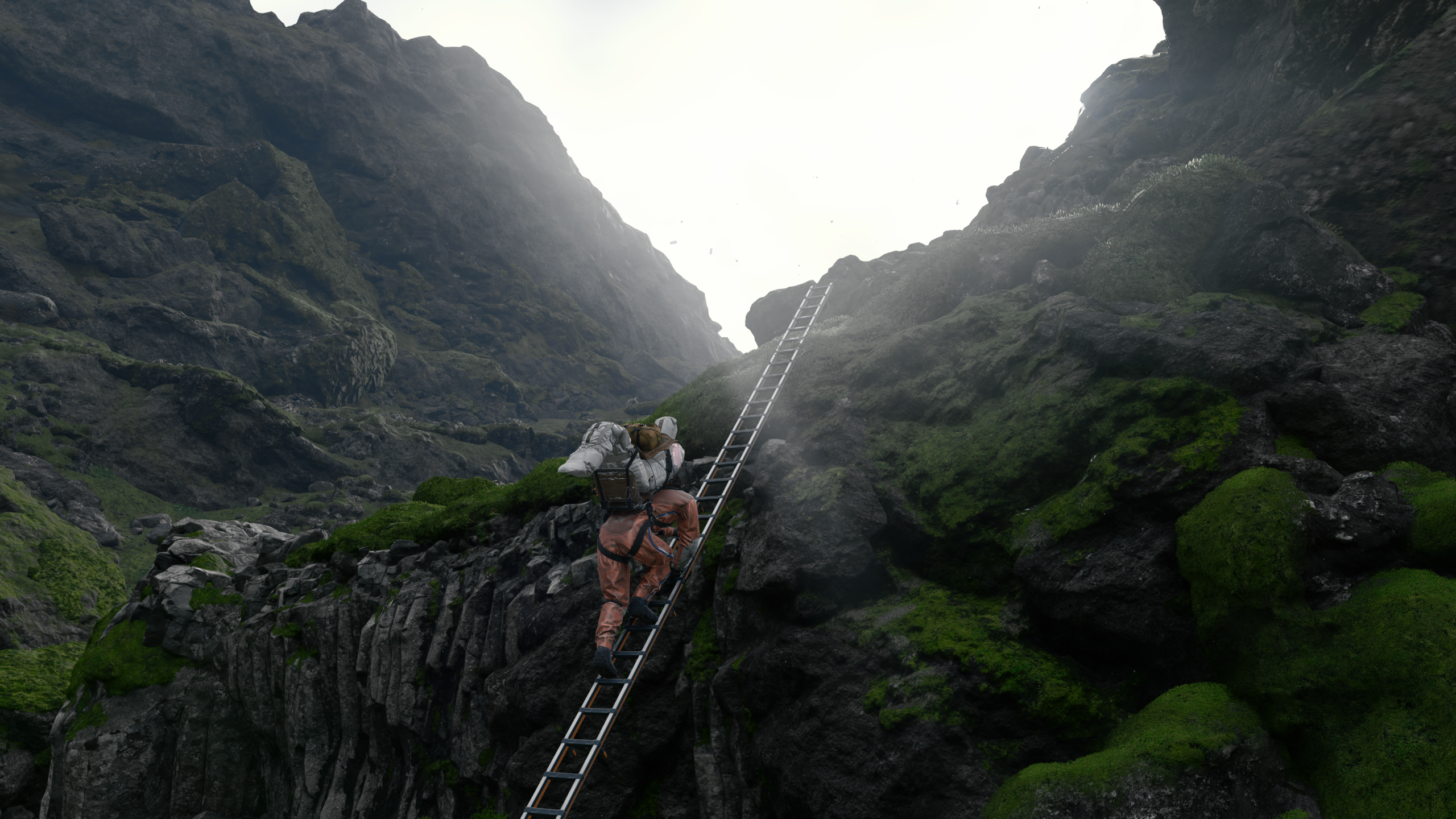 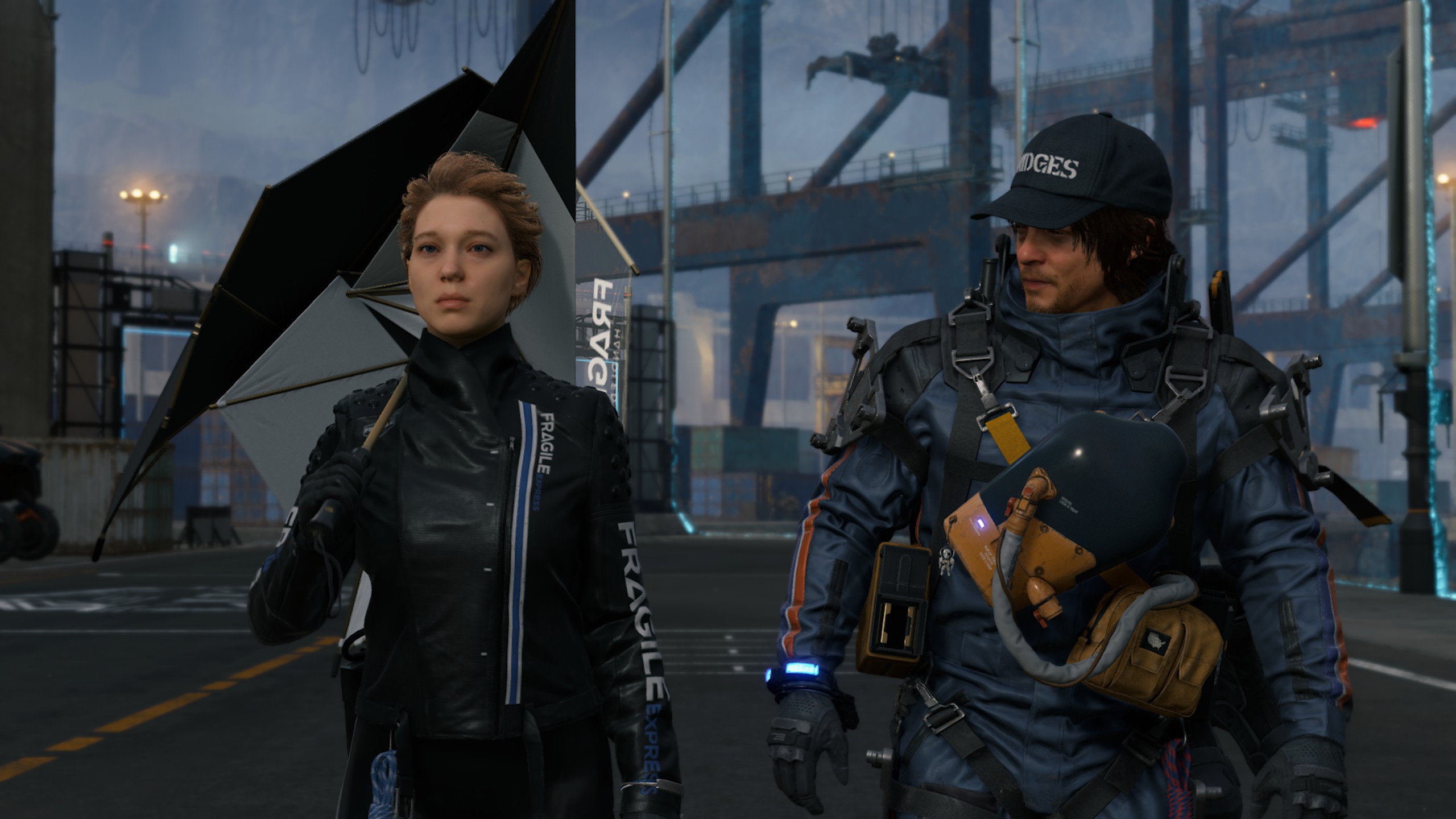 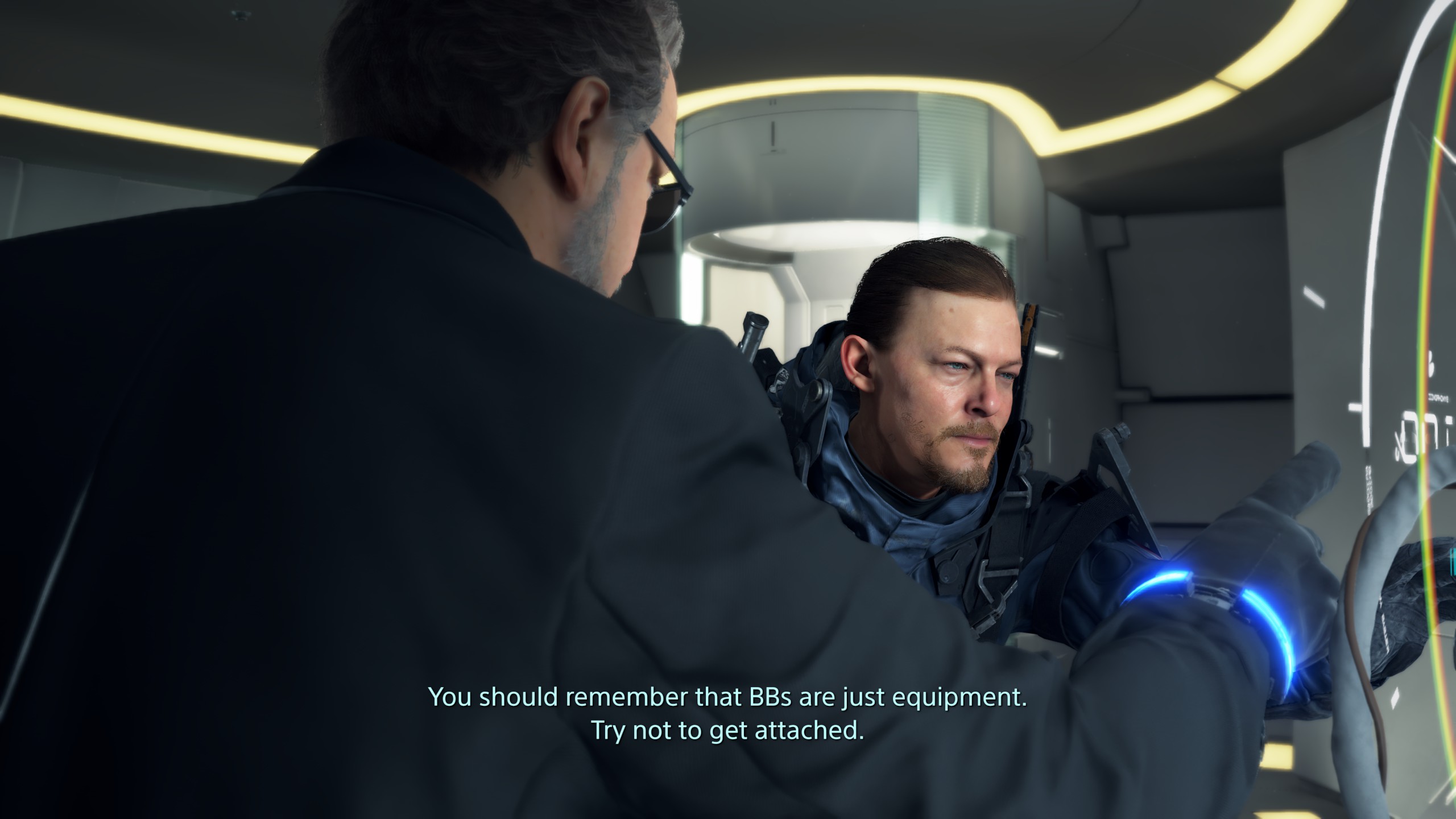 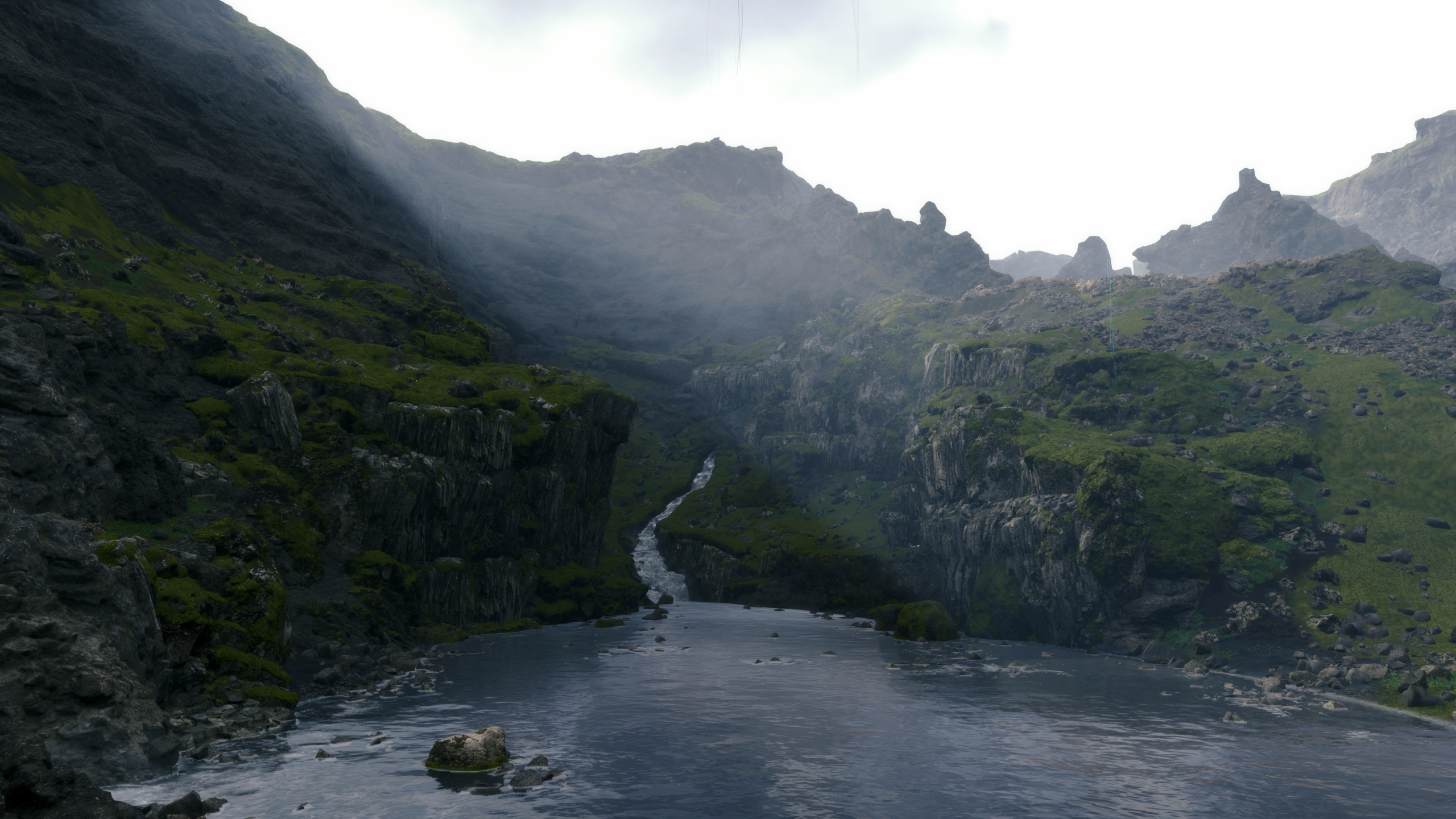 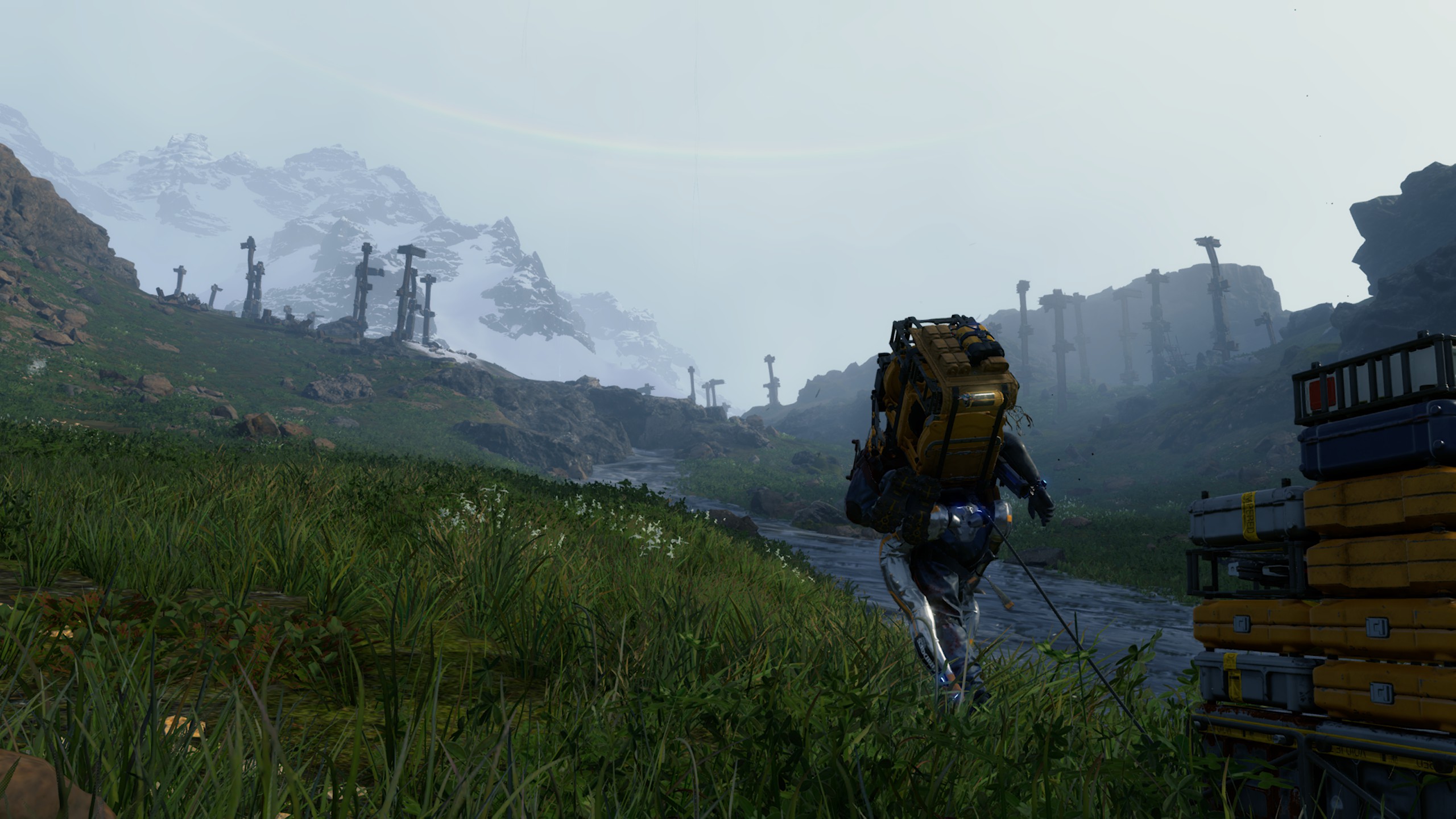 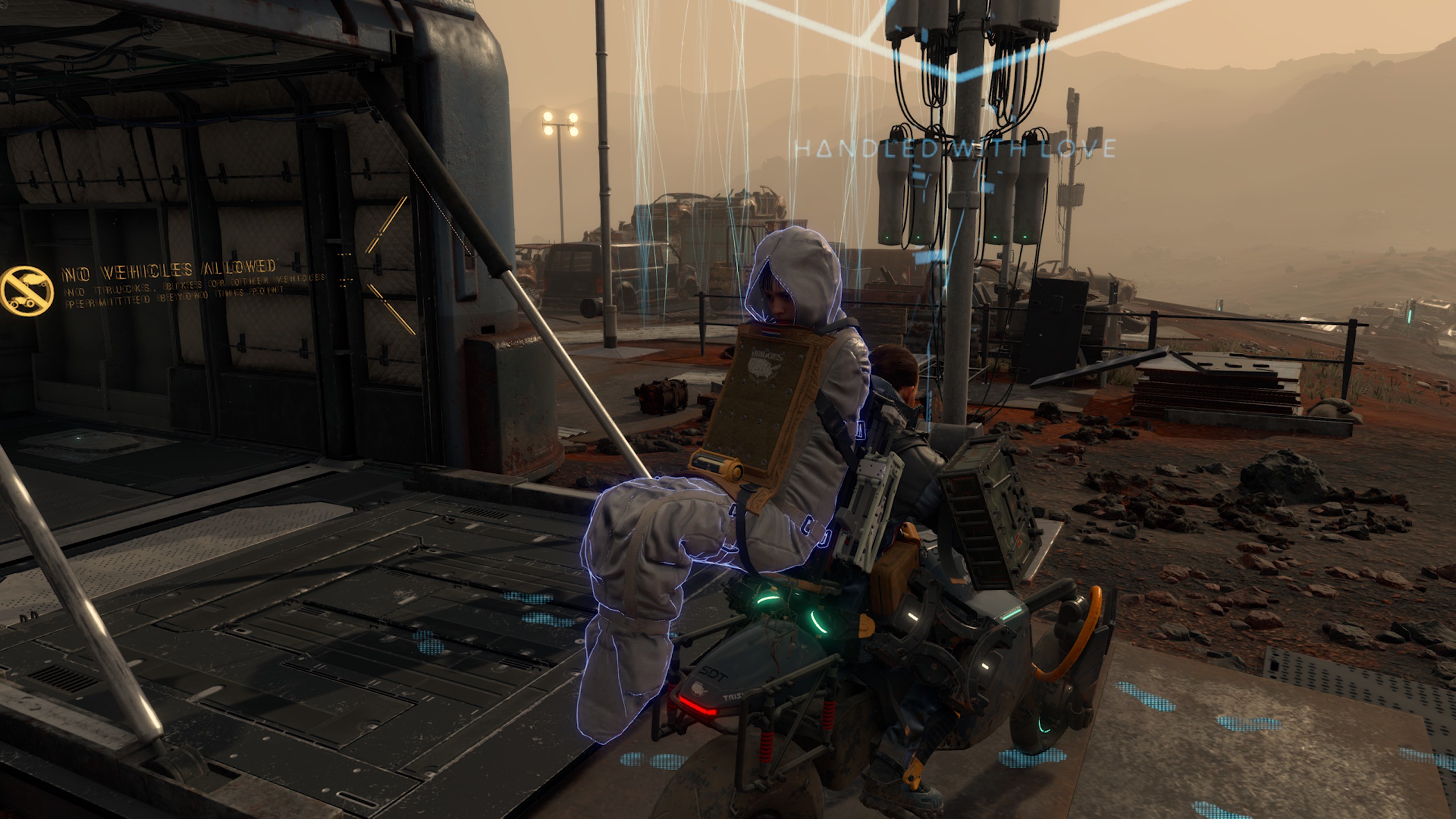 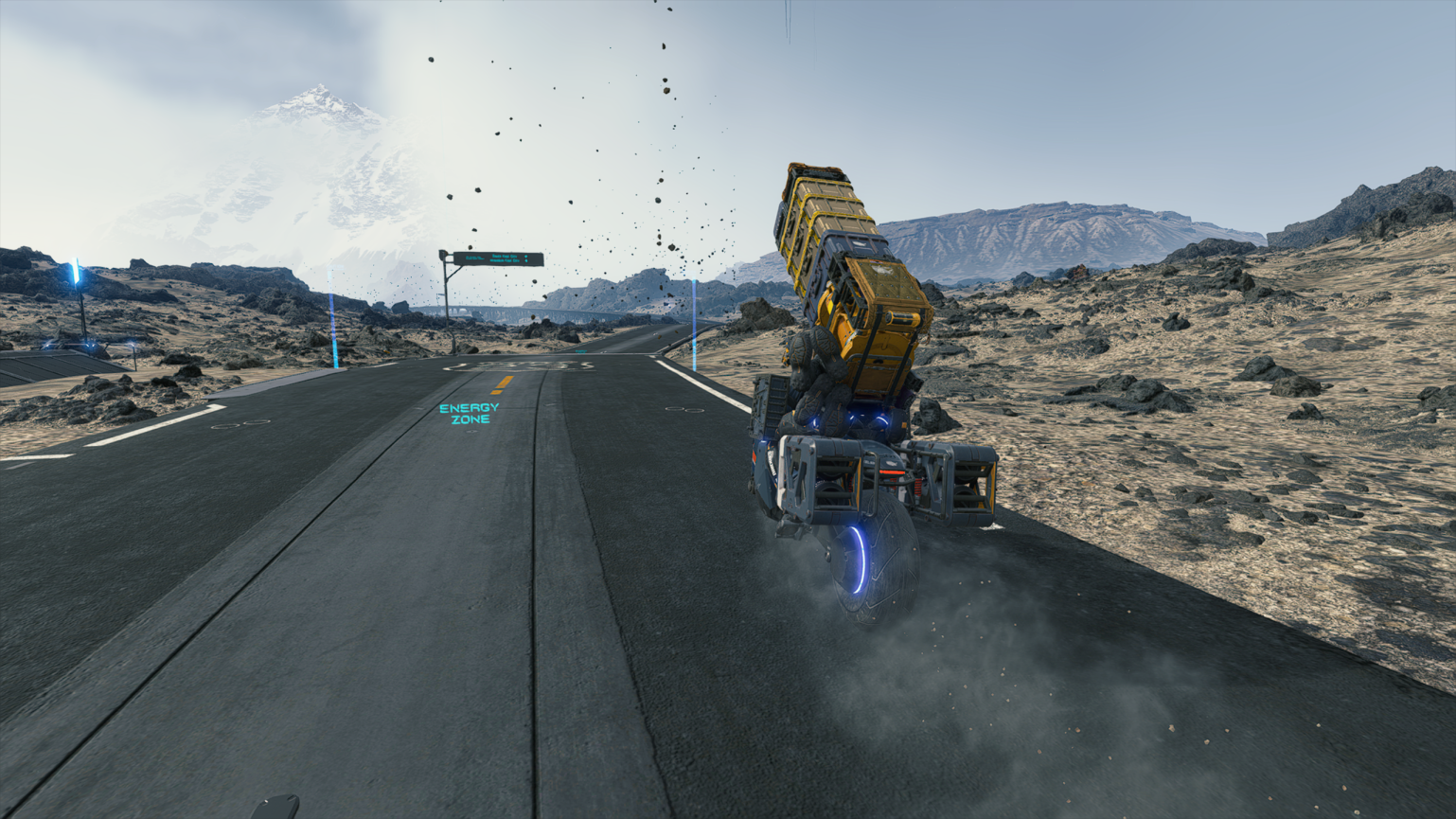 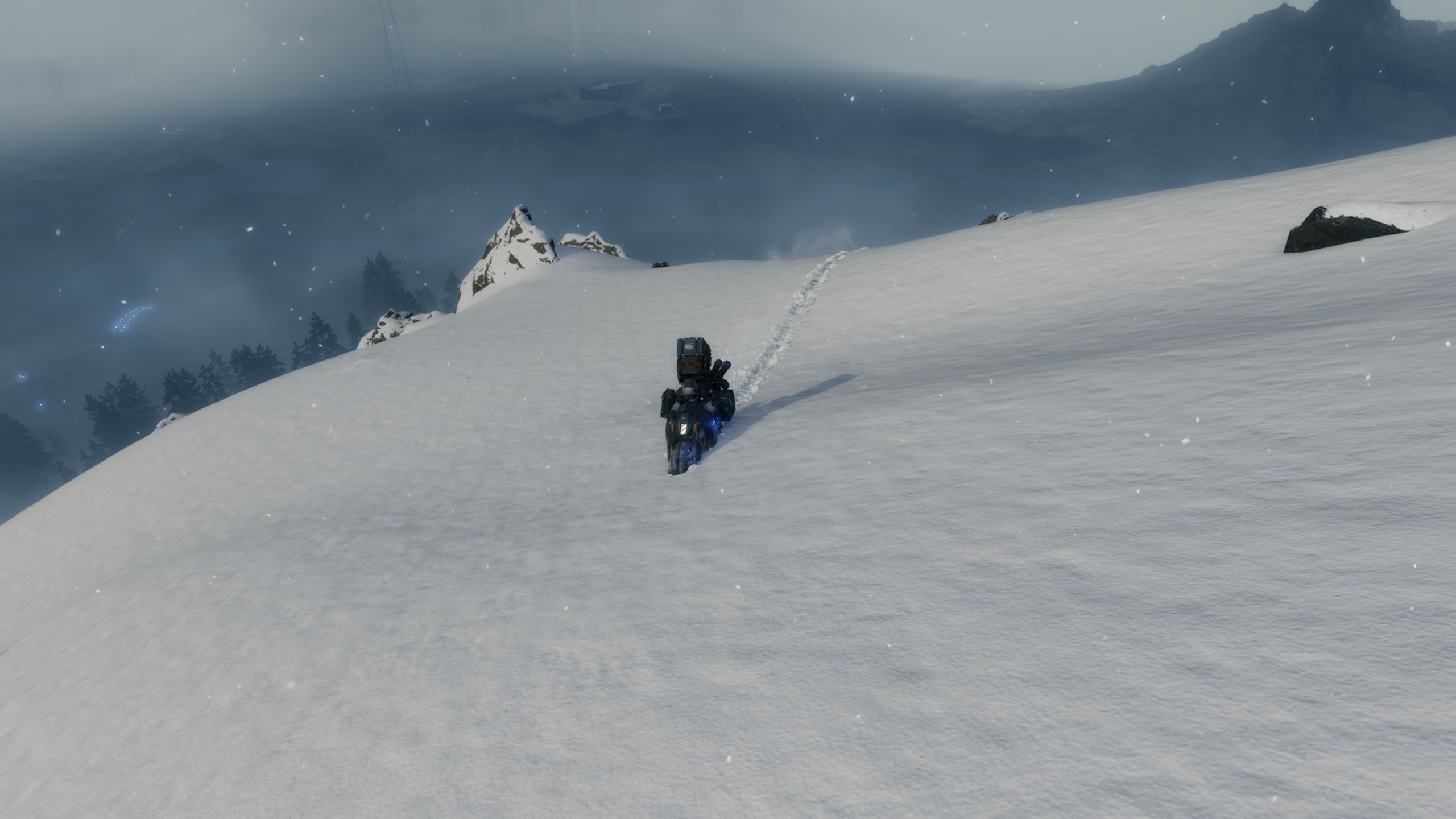 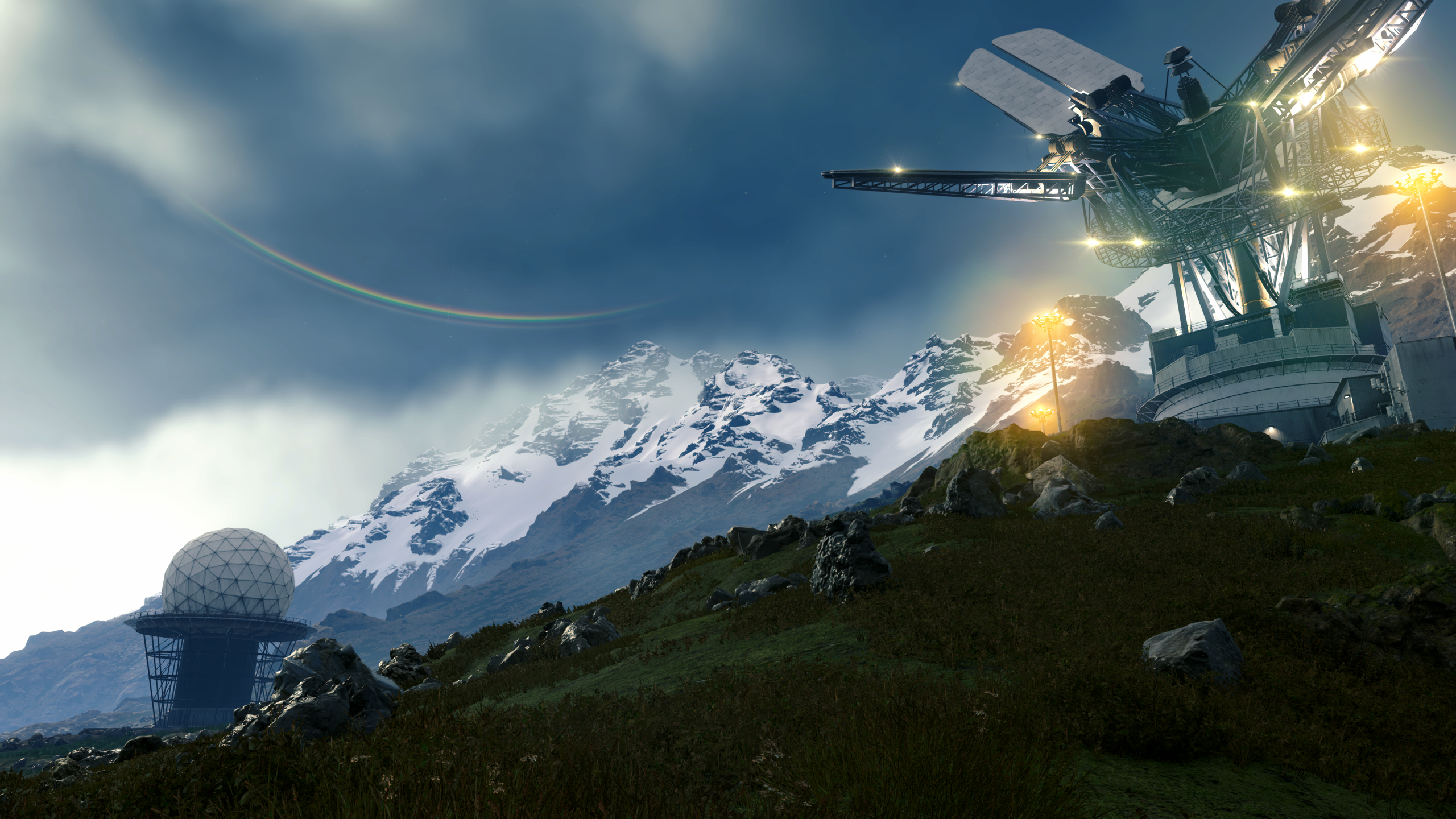 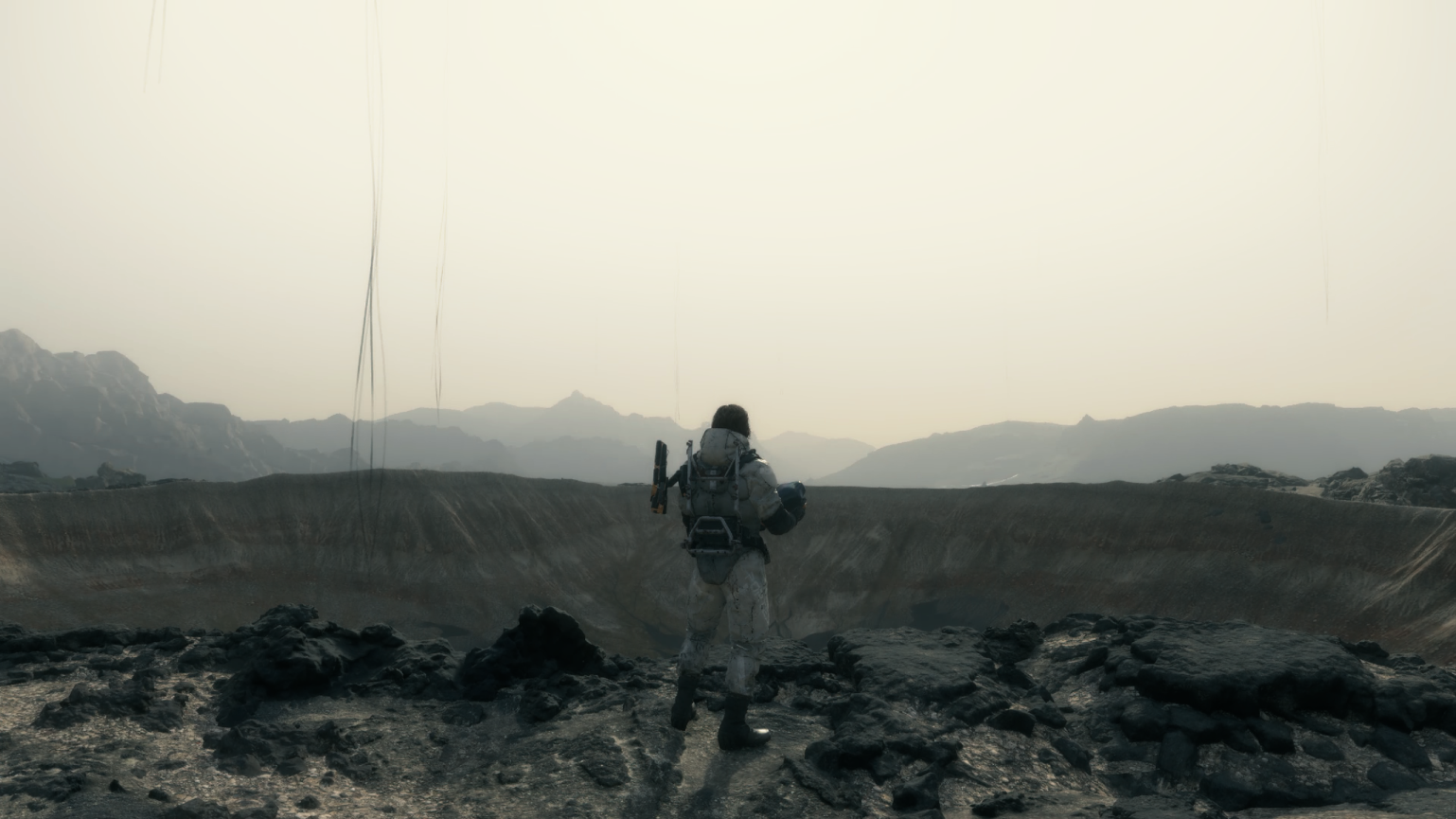 **So we are expecting excellence from Horizon Zero Dawn in August