Our friends at North Star Games have been investing heavily into their first strategy game Evolution, with the expansion Flight, the standalone Evolution: Climate, the family game variation Evolution: the Beginning, and now they’re bringing Evolution to digital via Kickstarter. You can pledge for Android, iOS, or Steam, and the game comes with a ton of features – no surprise, considering it’s been in the works for two and a half years!

I’ve played a fair amount of Evolution, and I’ve also played the beta of this app. I have to say that while I can’t vouch for the tutorial since I already knew how to play, I am extremely impressed with the interface. One of the difficulties of Evolution is just how much info is on the table to process at any given moment, and the app does an absolutely incredible job of streamlining this. So, if card games with cool special powers are your kind of thing, or if you already play Evolution and are looking for a great digital implementation, back it on Kickstarter here. 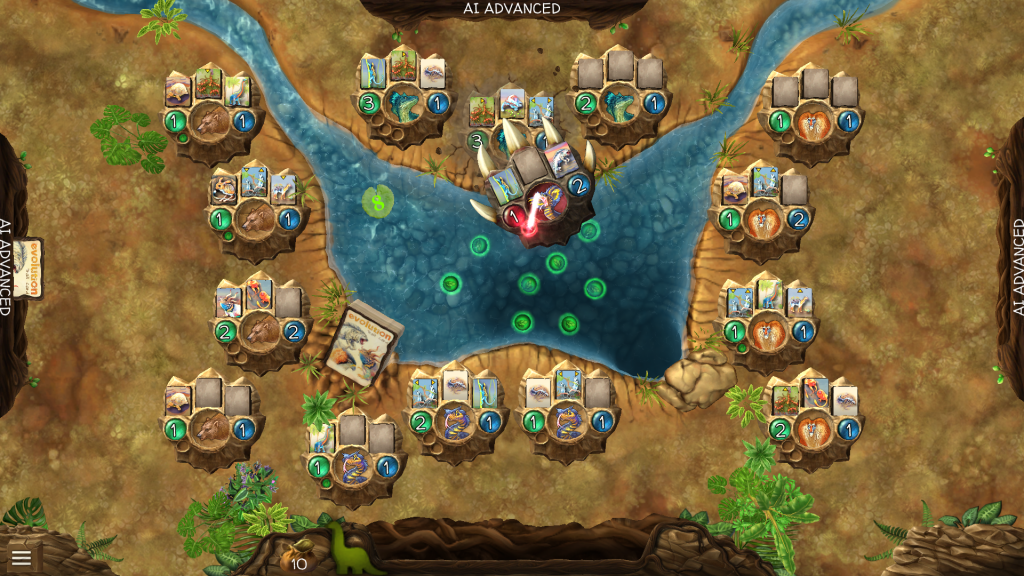