Faith – More Than Just a Game

When Blizzard announced the launch of the Overwatch League (OWL), a professional eSports league for the widely successful Overwatch video game in November 2016, the company likely did not anticipate how much micromanagement would be required to discourage toxic behavior among gamers who fancy themselves as professionals. From the dismissal of Félix “xQc” Lengyel from the Dallas Fuel in March, to more recently, Josh “Eqo” Corona of the Philadelphia Fusion making a “slanty-eyed gesture” while talking about Korean players on a private stream, it would appear that OWL still has some growing up to do. After all, OWL monitors the behaviors of players both during professional and also personal play on streams. 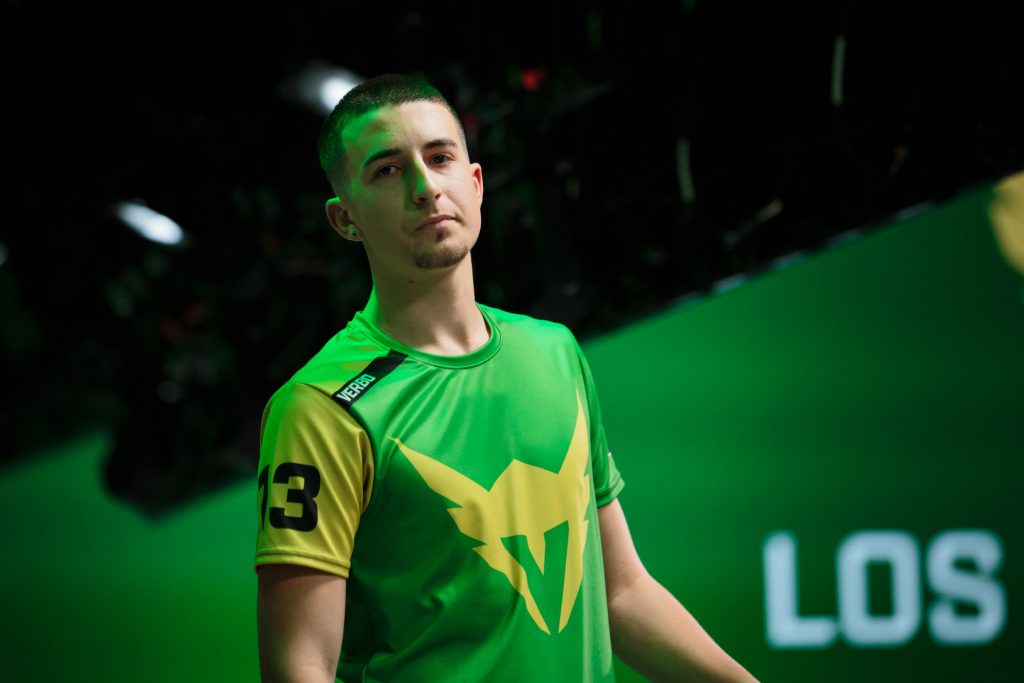 “Verbo,” the name of his home church, is translated from Italian or Spanish to “The Word of God.” Verbo’s signature hero is Lucio.

It might seem difficult to track the positive stories among all of this OWL controversy. Providing some light within this darkness, the Los Angeles Valiant released a video on March 31, 2018, spotlighting one of its players, Stefano “Verbo” Disalvo. Entitled Faith – More Than Just a Game, the short film documents how Verbo has used his faith as a Christian to overcome obstacles. Fighting through depression and anxiety while looking for a sense of belonging, Verbo describes how he gave God a chance, and learned how to depend on him to get through the tough times. At the age of 19, he uses his position on the LA Valiant as a platform to demonstrate for fans how faith can heal all. He also represents a role model for his OWL peers even though many of them are older than he is. 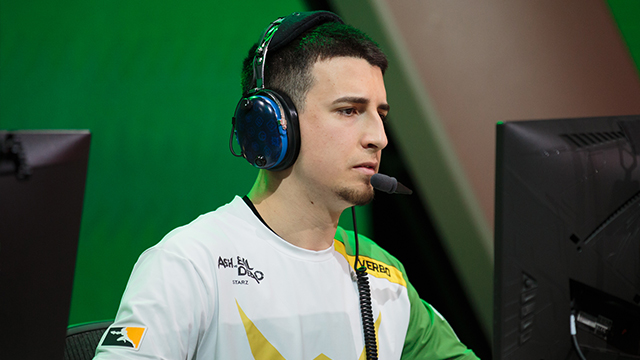 Though he dropped out of school to particulate in OWL, Verbo is taking night classes toward graduating. He is currently a senior.

Of course, the path to becoming a professional gamer for OWL was not always easy. Just like how his grandparents did not understand why his parents would get a divorce, Verbo’s own mother did not understand why he would leave school to pursue professional gaming. Despite her attempts to restrict his access to Overwatch, like any other resourceful gamer, he found ways to either play or strategize while “offline.” Eventually, Verbo’s mother relented, supporting her son in the pursuit of his dreams. He would go on to sign a contract for the Immortals, the parent company of the LA Valiant, as a support player.

Suffice to say, Verbo and the LA Valiant have made some instant fans here at Geeks Under Grace.

Today marks my first year with @Immortals @LAValiant . Beyond thankful to be part of this organization and family.