I find that I am particularly passionate about female leads in video games as the discussion reignited after Nintendo’s announcement of Linkle as a playable character in Hyrule Warriors (Legends). This is because The Legend of Zelda is the franchise that made me fall in love with gaming. I have played it for more than two decades across multiple platforms. When I was a teenager and was seriously weighing the idea of becoming a professional actor, I used to fantasize that the LoZ  saga was made into a movie. Before anyone mocks me too harshly, I have seen  the movie poster for Assassin’s Creed, so I’m not too far off base. 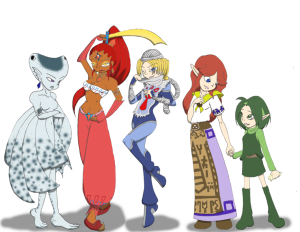 So many great SUPPORTING characters. Art by themaskedhomie

Aside from the sheer challenge of determining the narrative and mythology of what at the time was 10 years’ worth of gaming, I imagined what characters I might play in a LoZ movie. I had actually adopted Anju’s habit of bowing and giggling when I met people, (IRL!). I used to “train” to be athletic enough to play Nabooru. I imagined hair and makeup for Saria, Navi, and Princess Ruto. Ultimately, I realized that I wanted to star in the film that I was fantasizing about. However, this was always a conflicted desire. I knew who I was as a person and what I wasn’t comfortable doing. Modesty has always been an important value to me. I’ve never been comfortable exposing my midriff. How would Nabooru be costumed otherwise? Well, Anju, Navi, etc. provided backup options, but did I really want to play a supporting role in my own fantasy?

I realized that hypersexualized or subservient roles were not what I wanted to build my imaginary acting career on. I wanted my own adventures. I wanted to shoot with a bow and arrow, fire a slingshot, launch a hookshot, wield a Master Sword. Like so many teenagers in the days before cosplay, my imaginary life began to pour into my real one. My mother used to tease me about my heelless “Link” boots. The mocking provided the wake up call for me that I would not be the Link I’d imagined myself to be. 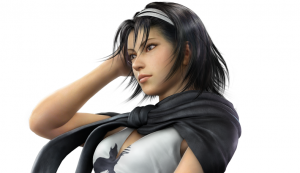 Jun Kazama: kicking but while keeping it classy.

I considered other games and genres. I’m a pretty traditional fantasy-based RPG kind of girl, although whenever I do venture outside my comfort zone, I still choose female characters. I have been known to kick a butt two as Jun Kazama in Tekken, but given the option, I would take playing Yuna from FFX over Jun any day. The truth of the matter is that the problems I faced in my imaginary production of Zelda, aren’t unique to the Zeldaverse. The hypersexualization of women—and not men—in gaming is a very clear problem. And if it were not for the countless ways that women are placed on the back burner in gaming, we wouldn’t be having discussions such as weighing in on the importance of Linkle.

That, I believe, is the importance of female leads. In acting, they say there are no small roles—only small actors. A full cast of characters is required to craft any great narrative. So what then will be the overarching narrative of the gaming world? While any gamer is free to reject taking on the role of female leads in gaming by simply avoiding the few in circulation, to deny or hinder the fulfillment of more such roles would risk eliminating them from the gaming conscious. If this mentality of divesting games of female protagonists were inverted, and we inflected this attitude upon male roles, there would be almost no humans or humanoids in gaming. The detrimental mentality of placing a limit on the potential of female leads confiscates the imaginative and very real power of exposure that games have on society. 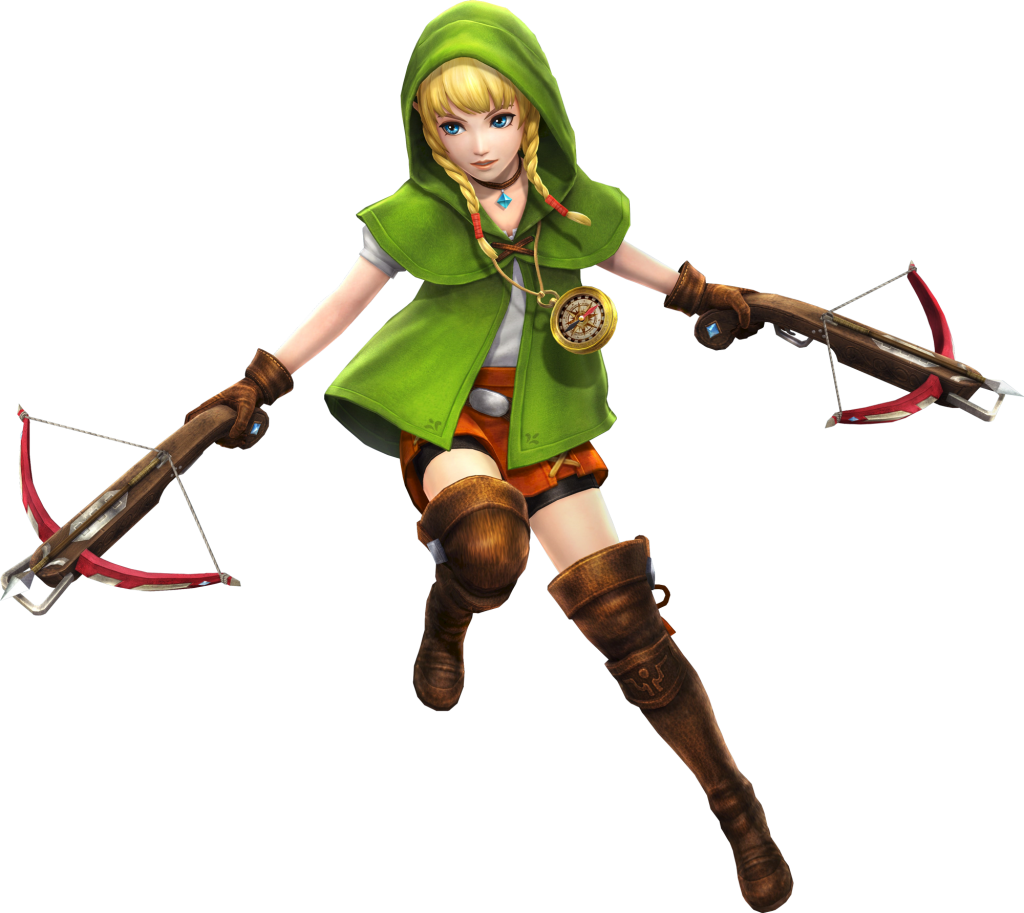 It does not matter to me that Eiji Aonuma has confirmed that Linkle is not simply “female Link.” The cat is out of the bag. She’ll be armed with Hylian shields and Master Swords soon enough either in the games or in cosplay.

Games teach us how to play with those who are not like us—to empathize with animals, heroes, fairies, aliens, and even villains. They are the easiest place to learn to love beyond measure and in spite of human fallibility. Games teach us to identify the important points in our lives. Who hasn’t wandered down the valley of the shadow of death  to creepy music, perished, and learned to save at those key points? Whether through clearly stated messages or inference, video games teach us things such as the consequence of our actions; every quest costs something. Our greatest lessons often come at the other end of a parable. This, my friends, is a key point in video games (cue the music and change in lighting). Will our message to girls everywhere and in the future be one of inclusion or exclusion? I don’t recall the instructions for women to stay quiet in the back pews of the church of gaming and just press the A button to awesome. Will we show our girls that they are capable of being leaders and having adventures or that they are damsels in distress in need of rescuing or background decoration? What will they infer from our decisions? 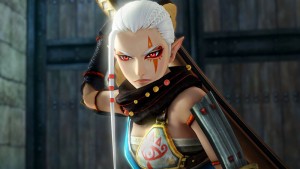 This is how to do supporting characters: they can also be heroes!

I, for one, commend Nintendo for the important step forward they took with Linkle in LoZ; with Samus in Metroid; with Impa and Zelda in Hyrule Warriors; Crystal Dynamics for Laura Croft; Square-Enix for Lightning in FFXIII. These companies are providing the parables from which we can all learn important lessons. And for those who aren’t interested in learning these lessons, they are still playing  amazing games with meaningful characters.