Indie games have been making headlines consistently for some time now. This year was no exception. Games like Celeste, Dead Cells, Dandara, CHUCHEL, and a variety of others won our hearts and lifted our hopes that independent games can put up a decent fight for quality over popularity. 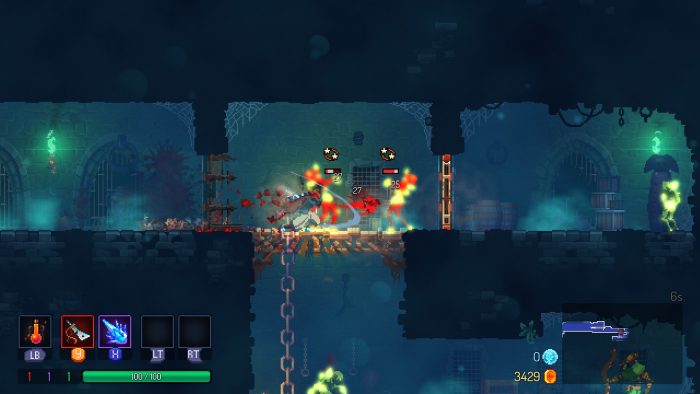 One of the most anticipated releases of 2018, Dead Cells was in Early Access for only about one year. This highly-praised roguelike contains elements from Castlevania and Dark Souls alike, but did not copy enough to be blatant. Combat and gameplay are both great fun as they add a sense of empowerment to the player that can make anyone overconfident and bring their successful run to an end. 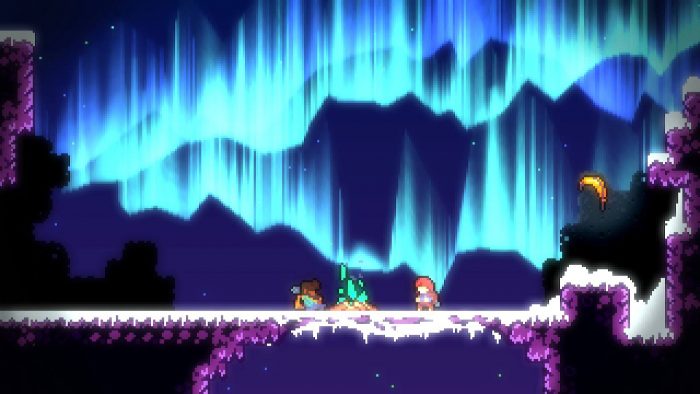 What makes Celeste so great is the fact that it is not only a quality game, but a message and hope for people who are in need of encouragement and love. The presentation, gameplay, and level design are all cleverly fashioned to compliment one another. Though it can be a little easy, there are challenges called the B sides for the players who want to test their mettle. A mixture of a quality story, addictive gameplay, and beautiful style makes Celeste our indie game of the year.

This year saw a few more games jump into the battle royale trend, such as the Call of Duty franchise. Playerunknown’s Battlegrounds and Fortnite continue to rack up a player base, releasing new seasons and add-ons while Blizzard’s shooter Overwatch seems to be losing a bit of its momentum. Aside from battle royale games, the shooter genre also welcomed indies like Enter the Gungeon, MOTHERGUNSHIP, and Enlightenment. But our picks this year are both major games. 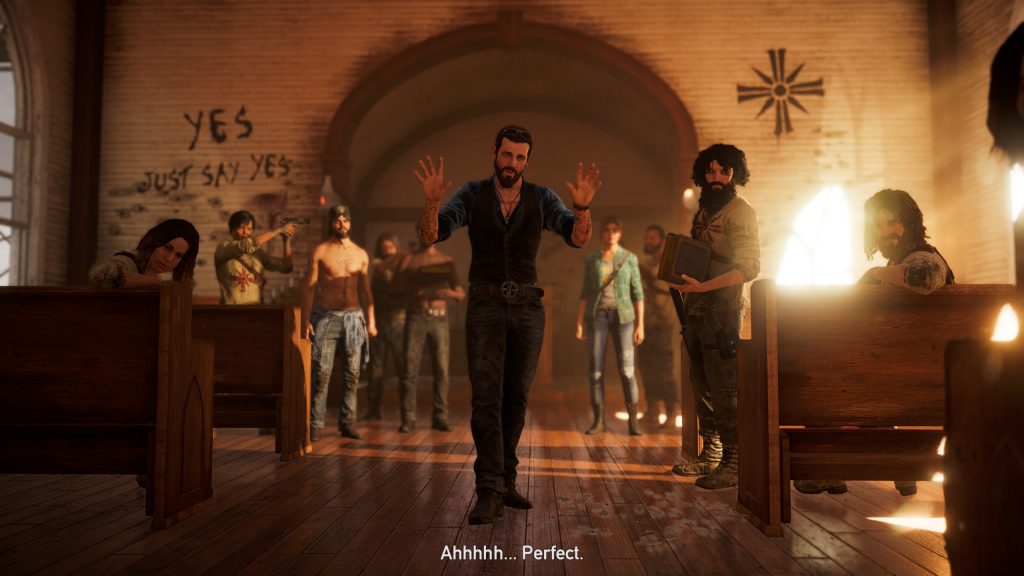 Highly controversial and unsettling, Far Cry 5 boasted the classic Far Cry gameplay with a few added twists and turns. The Ubisoft game is well-worth the full price, including a new open world that takes place in the state of Montana and several endings. Experimenting with the physics in the game drew the attention of plenty of players, but did not keep it for very long. 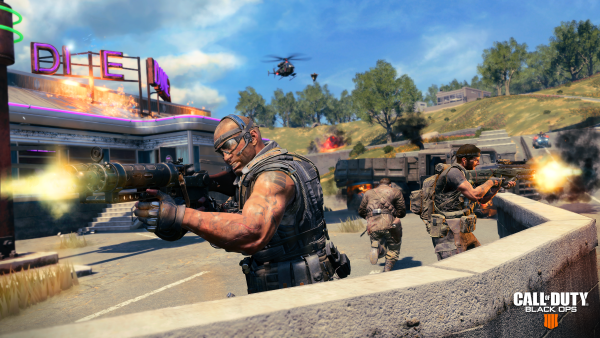 Despite eliminating its single player campaign, Treyarch introduced a new battle royale mode called “Blackout” in the latest Call of Duty. Even though the franchise has suffered some decrease in popularity, Black Ops 4 seems to be the change of scenery fans of the series sought after for a long time. With a new zombie mode, the added battle royale mode and a developer that listens to its player base, this wins Geeks Under Grace’s shooter game of the year.

It seems especially in this new year that many non-RPG games have begun to implement elements of RPG games while remaining exclusively a different genre, like FPS or Action. MOTHERGUNSHIP and Far Cry 5 are among the games that have these added RPG tactics. But this category only grades true RPG games. 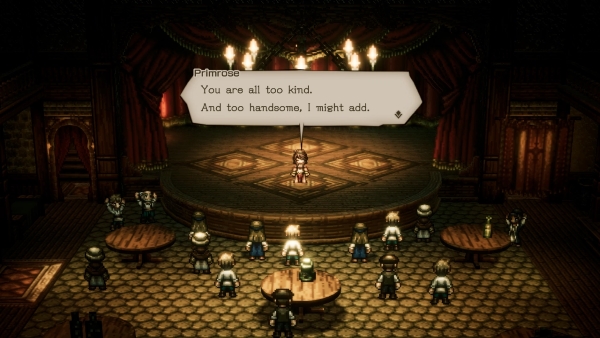 Reminiscent of the JRPGs of old, Octopath Traveler pops up a second time on our radar due to its excellent RPG elements, putting a spotlight on the combat, making it fun and strategic for the player, forcing them to find the enemy’s “break” point and building up attacks to use all at once when the moment is right. Having eight different characters with eight different jobs and stories to play through, Octopath is full of content for any RPG lover. 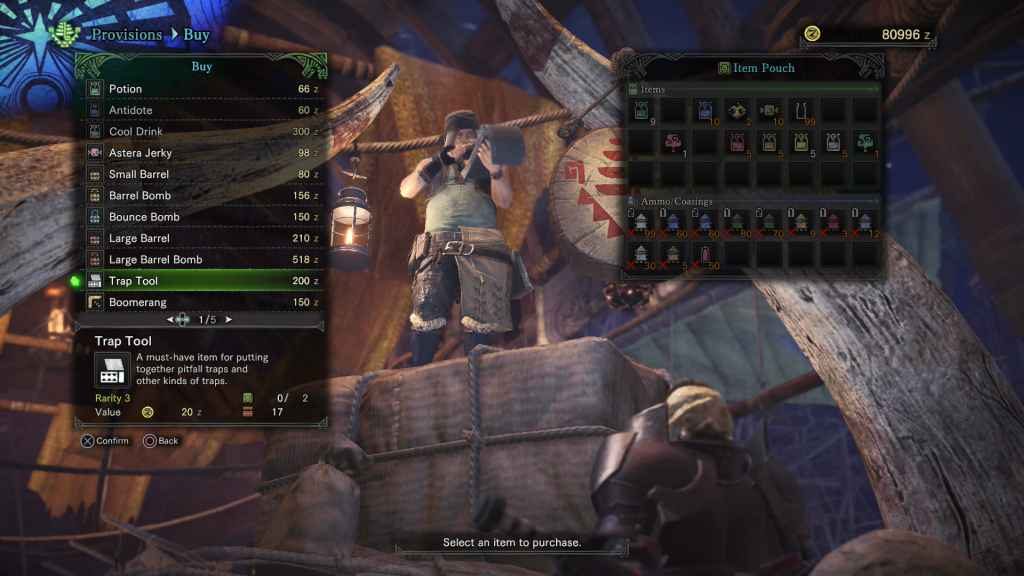 While Monster Hunter: World does not have RPG mechanics as deep as Octopath Traveler, its ease of play and multiplayer make it number one on our list. Even though there is plenty of crafting, upgrading, and strategy to be done, the fact that World is easy to pick up for any player is a feat not many developers can achieve.

RPG games are great and all, but what happens when you need a break from all that thinking to beat up some thugs and dish out some good old fashioned justice? This award goes out to the most cinematic and action-packed games this year; the games that really make you feel like a part of the action. Quite a few were released, but only two made our grade. 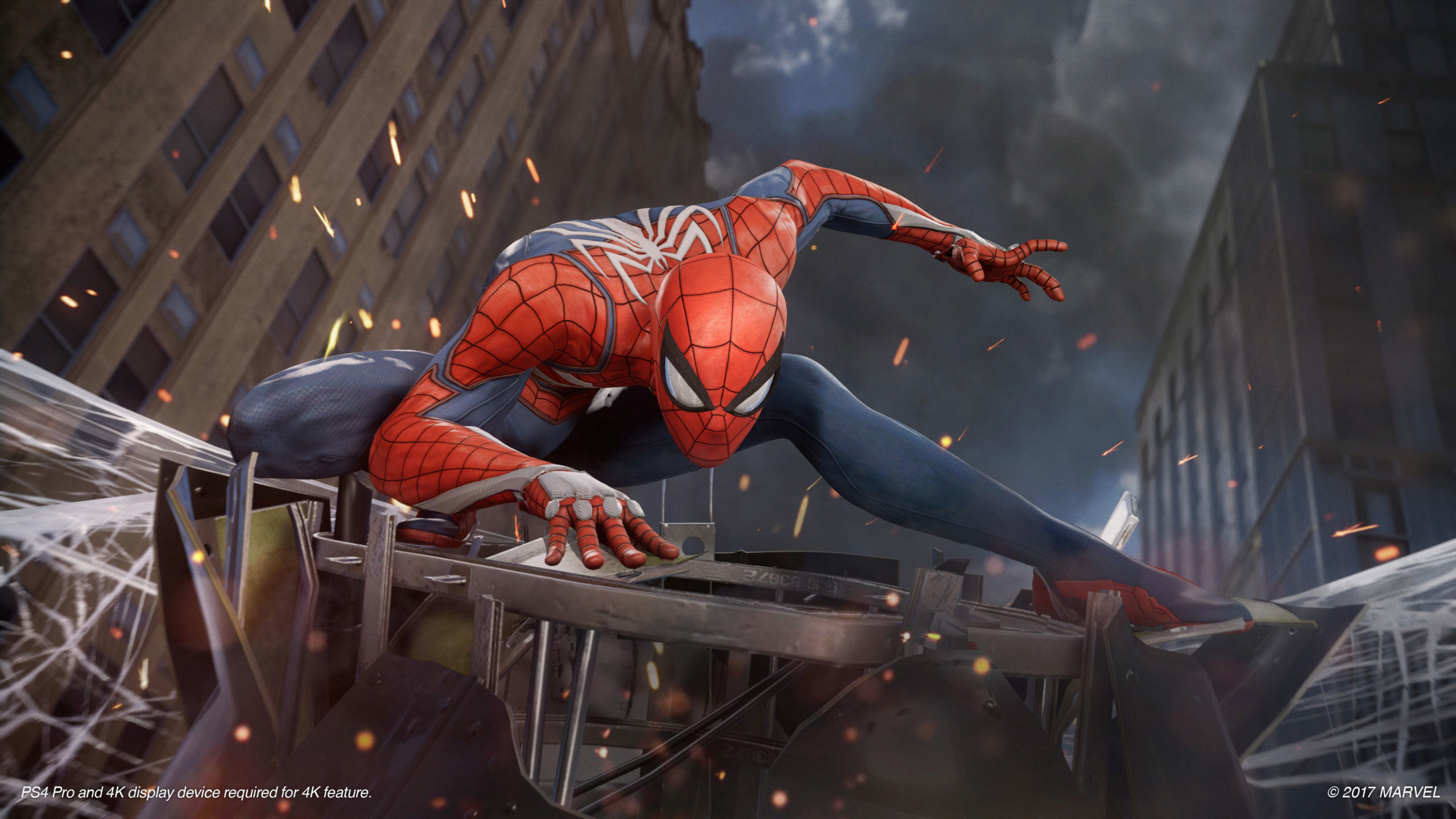 One of the most anticipated games of last year, Spider-Man brought home the bacon and then some. All players wanted was a decent Spider-Man game that made you feel like the actual web-swinging hero and Insomniac delivered above and beyond. The very fact that this game portrays Spider-Man so well is what makes this game so great. Beating up thugs, swinging through New York City, and jumping into danger without thinking is what makes playing as the arachnid superhero so great. 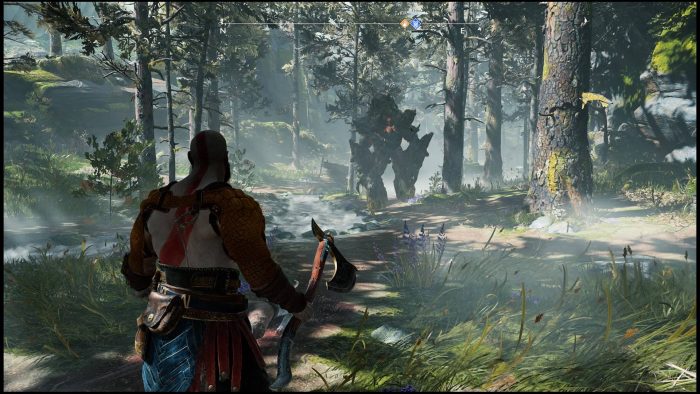 The God of War franchise is already widely known for its violent, cinematic fight scenes and the most recent game does not disappoint. The added teamwork factor with Kratos’ son makes fighting a bit more exhilarating, as you both work together to take down small and large enemies alike. The fight scenes are cinematic as ever and every bit of fun as they were in God of War 3, making this game our action game of the year.

Page 5: Geeks Under Grace’s Game of the Year!