2019 is coming to a close, which means it’s time for our annual Game of the Year awards! We have been blessed to play many high-quality games this year, and which you can find at redmoonpie.com and other sites online. So sit back, relax, and see the greatest games that 2019 had to offer!

This generation has been a mixed bag for Microsoft. After a rocky start, the Xbox division has undergone significant change in leadership and strategy as it has worked hard to support the Xbox One. With the next-gen Xbox Series X announced earlier this month and due out in holiday 2020, the Xbox One is coming to the end of its days in the spotlight. These following games are the highlights of the Xbox One’s last full year as a current-gen console. 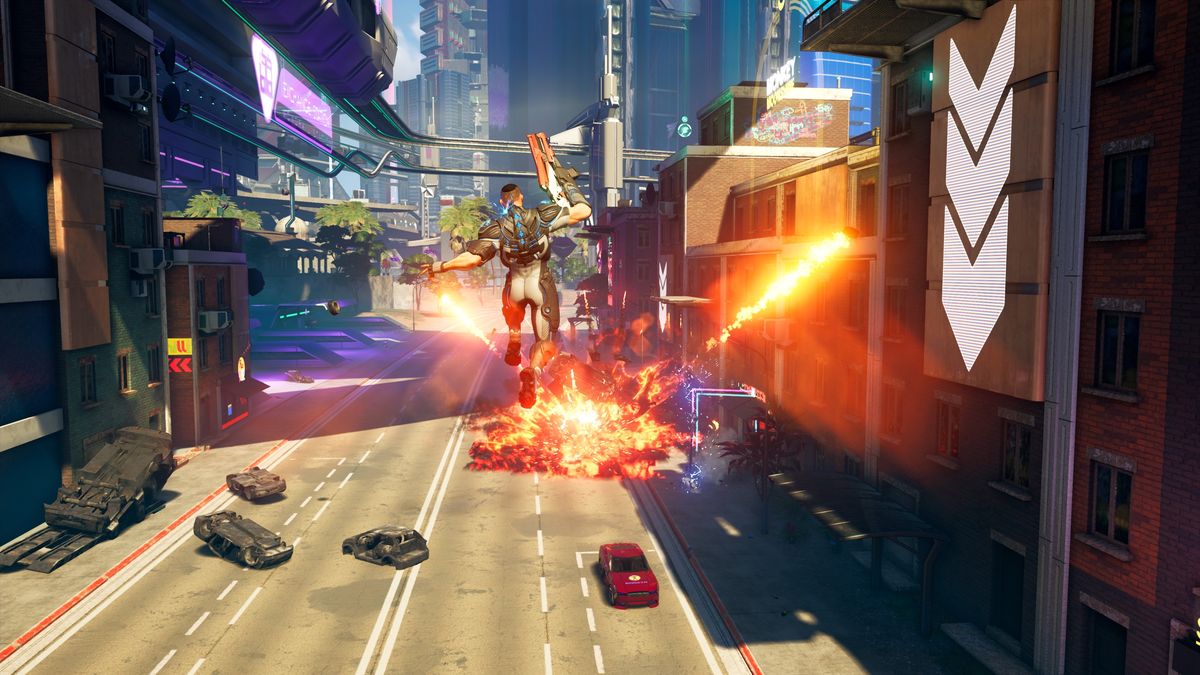 After a long period of dormancy, the Crackdown franchise finally saw a new entry this year in the form of Crackdown 3. This new sandbox adventure might not have been able to deliver on its lofty aspirations of innovative cloud-based destruction, but it still provides plenty of explosive thrills, high-flying action, and addictive orb-hunting. Crackdown 3 is, quite simply, more of the good old-fashioned Crackdown fun that fans of the series love. 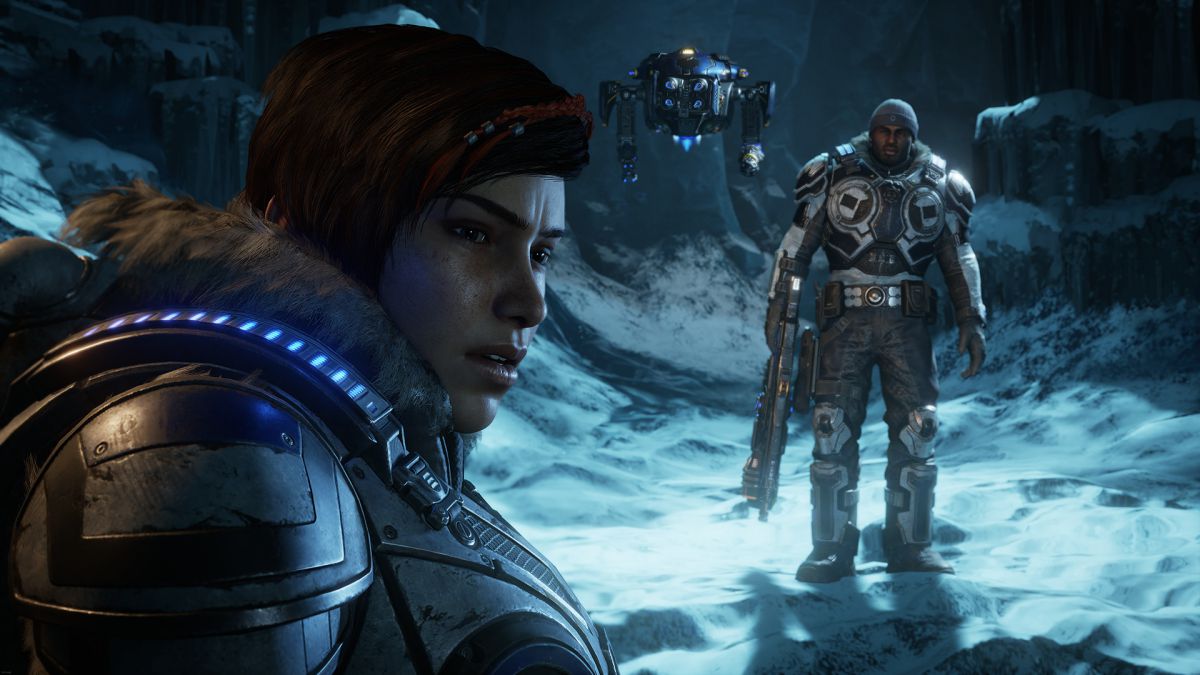 Gears 5, the latest installment in Microsoft’s long-running third-person shooter series, takes the franchise in a couple new directions; the wide-open hub areas give the game a nice chance to breathe between the trademark cover-based firefights, and the writers at the Coalition take bold steps in their storytelling. Combined with a robust multiplayer suite and a gorgeous presentation, Gears 5 proves itself to be the best Gears yet. While other Xbox One games will release throughout the coming year, this serves as a fine AAA first-party swan song to the Xbox One era.

Like with the Xbox One, 2019 is also the final full year for the PlayStation 4 before its successor the PS5 hits store shelves. Sony have fired on all cylinders this generation, and this year is no exception. Here are the best PS4 exclusives of 2019. 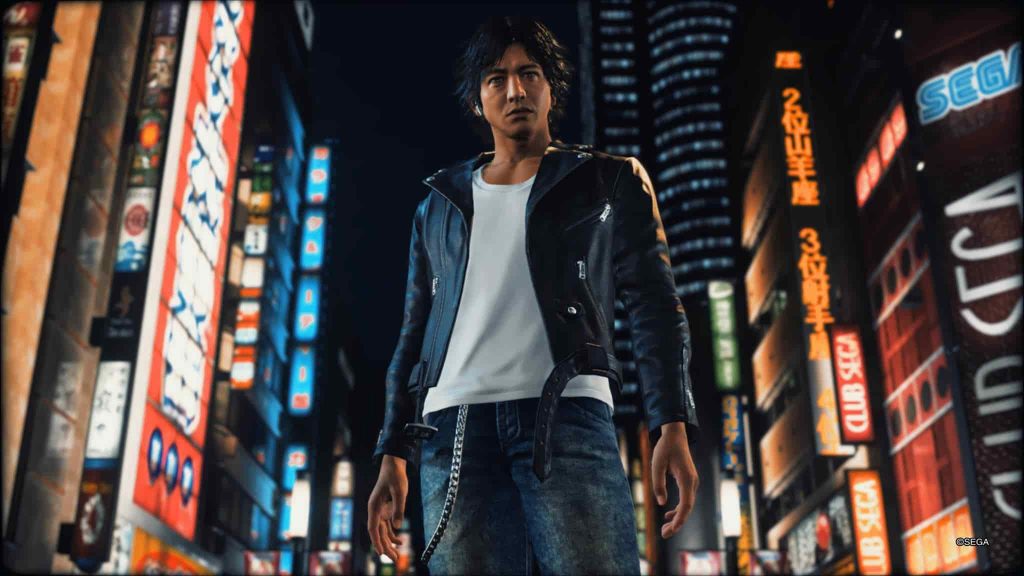 The team at Sega responsible for the Yakuza games have created a new spin-off title Judgment, centering around a former defense attorney seeking redemption. Combining detective tasks with the series’ traditional hand-to-hand combat, Judgment offers a compelling experience that satisfies longtime Yakuza fans while also serving as a good entry point for newbies, as knowledge of the mainline story is not necessary to understand the game. 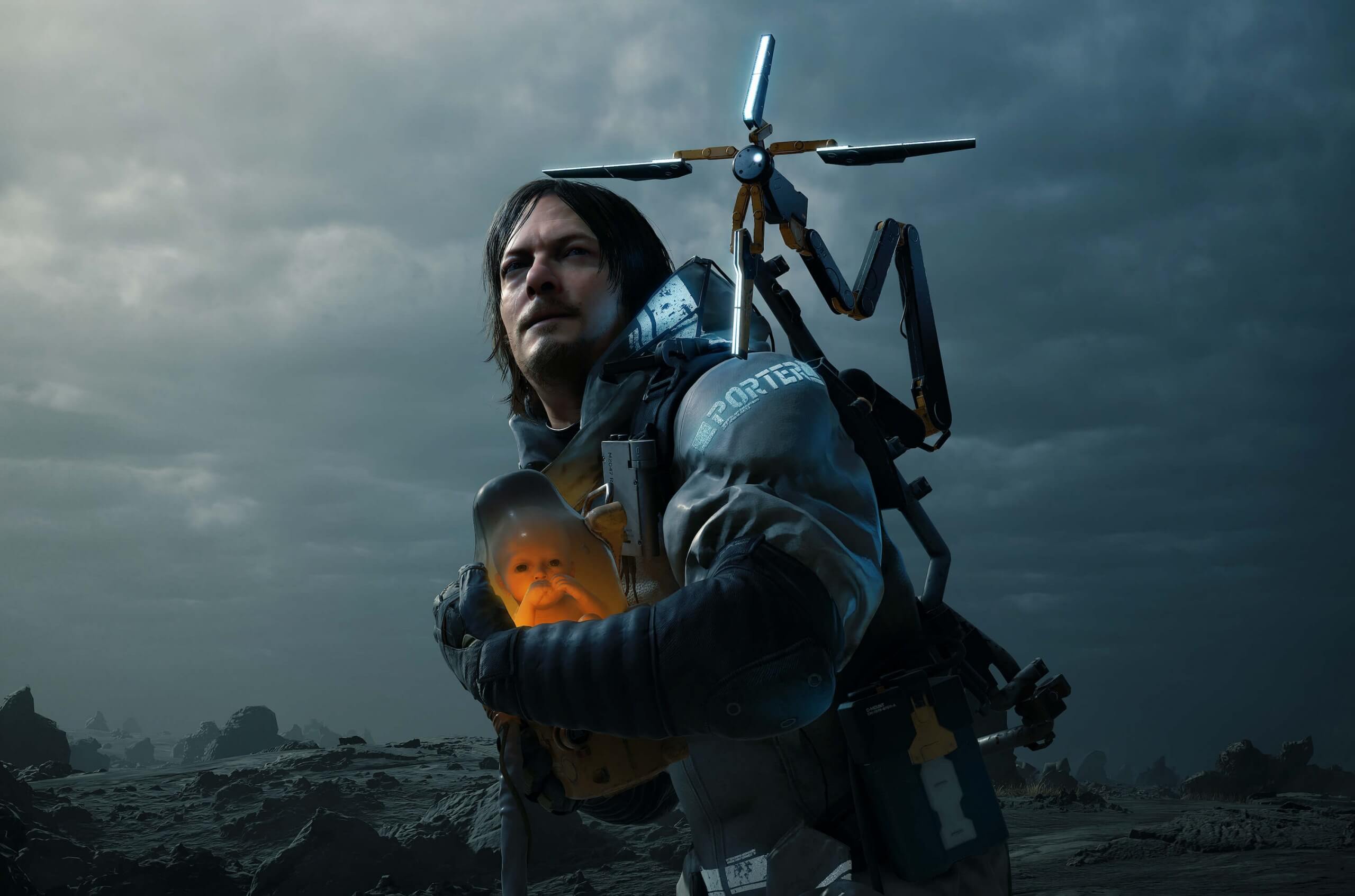 Hideo Kojima is a juggernaut in the gaming industry, and his latest title Death Stranding shows that his prowess extends beyond the Metal Gear franchise he is best known for. Death Stranding’s gameplay mix of traversal, package delivery, and shooting combat is divisive, but its audio/visual presentation is best in class, and the story delivers the kind of compelling, complex insanity that only Kojima can come up with.

Nintendo’s hybrid console is in the prime of its life, selling like gangbusters and receiving plenty of exclusive titles from first- and third-party developers alike. The following games are the cream of the crop of the Switch’s robust 2019 offerings. 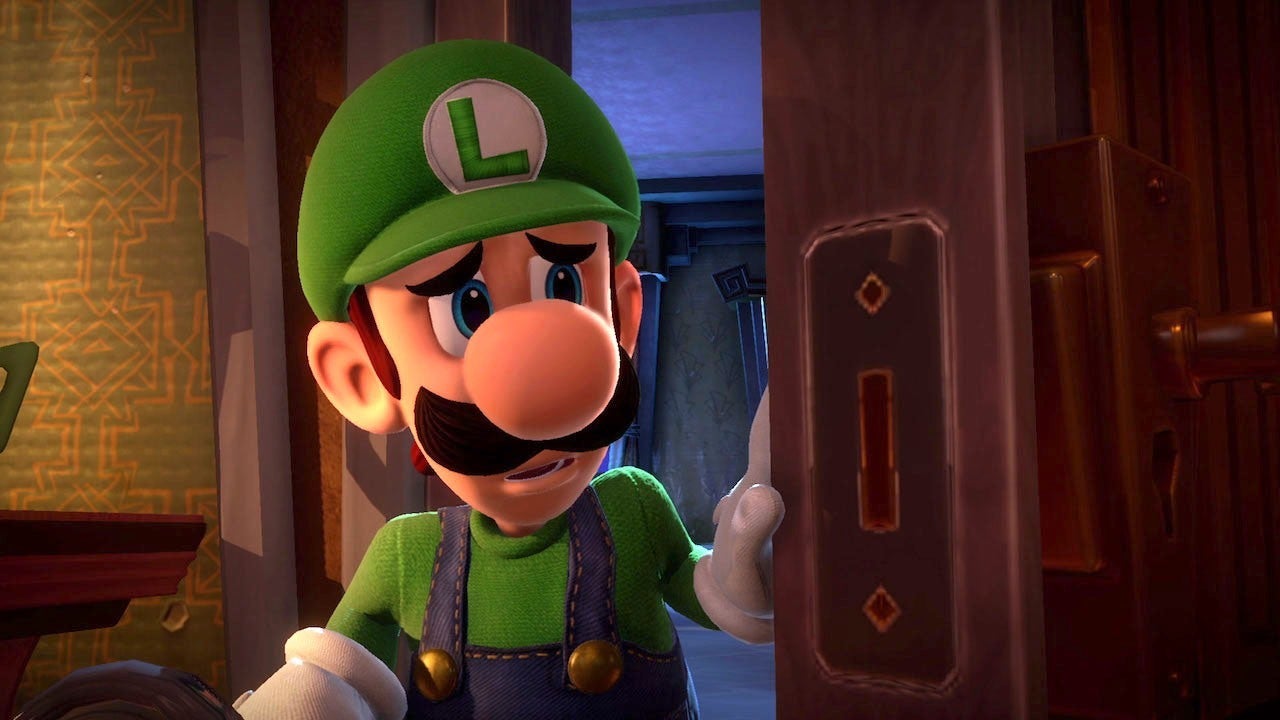 Luigi is up to his ghost-busting antics once again in Luigi’s Mansion 3. Following the footsteps of its predecessors, this game combines a light-hearted spooky aesthetic with a Mario flair, as Luigi goes on a quest to capture ghosts in a haunted hotel and save his friends. A new cooperative multiplayer component helps the game stand out from previous entries in the franchise. 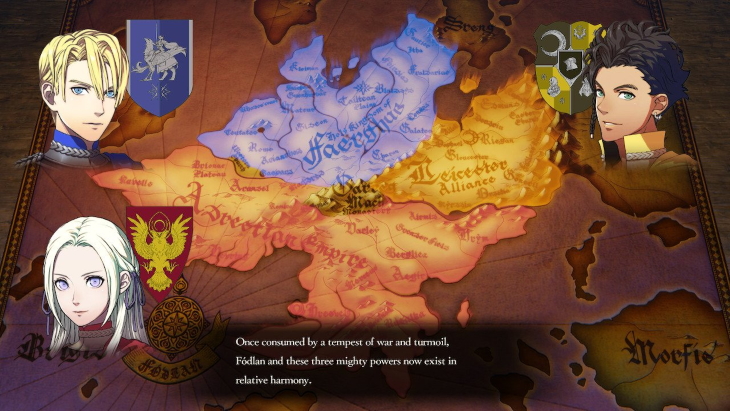 Consoles may receive most of the marketing these days, but PC gaming plays a vital role in the present and future gaming ecosystem. Here are our picks for best 2019 PC games. 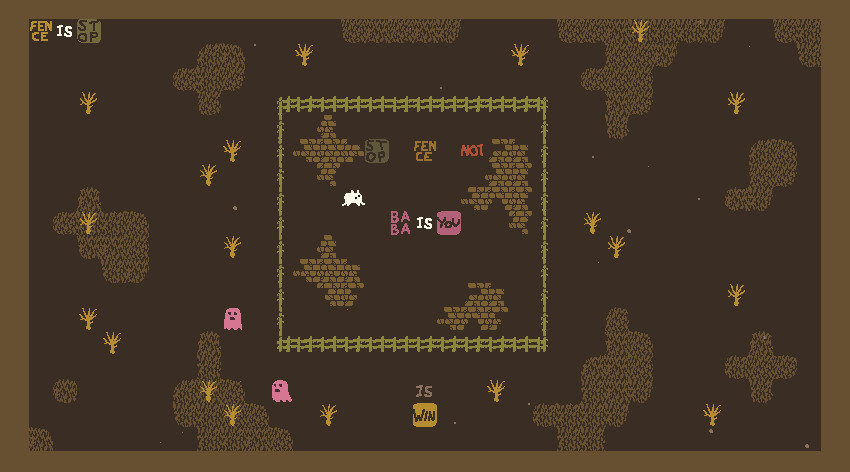 Baba is You makes some truly distinct innovations to the well-worn puzzle genre. Solving puzzles has you moving text around the screen, altering the parameters of the puzzle itself to work in your favor. “You” may begin a level as “Baba” and the “Flag” as “Win”, but by the end of it, everything may have changed. Explaining such mechanics in written word is a challenge, but once you play it for yourself, the madness reveals itself as genius. 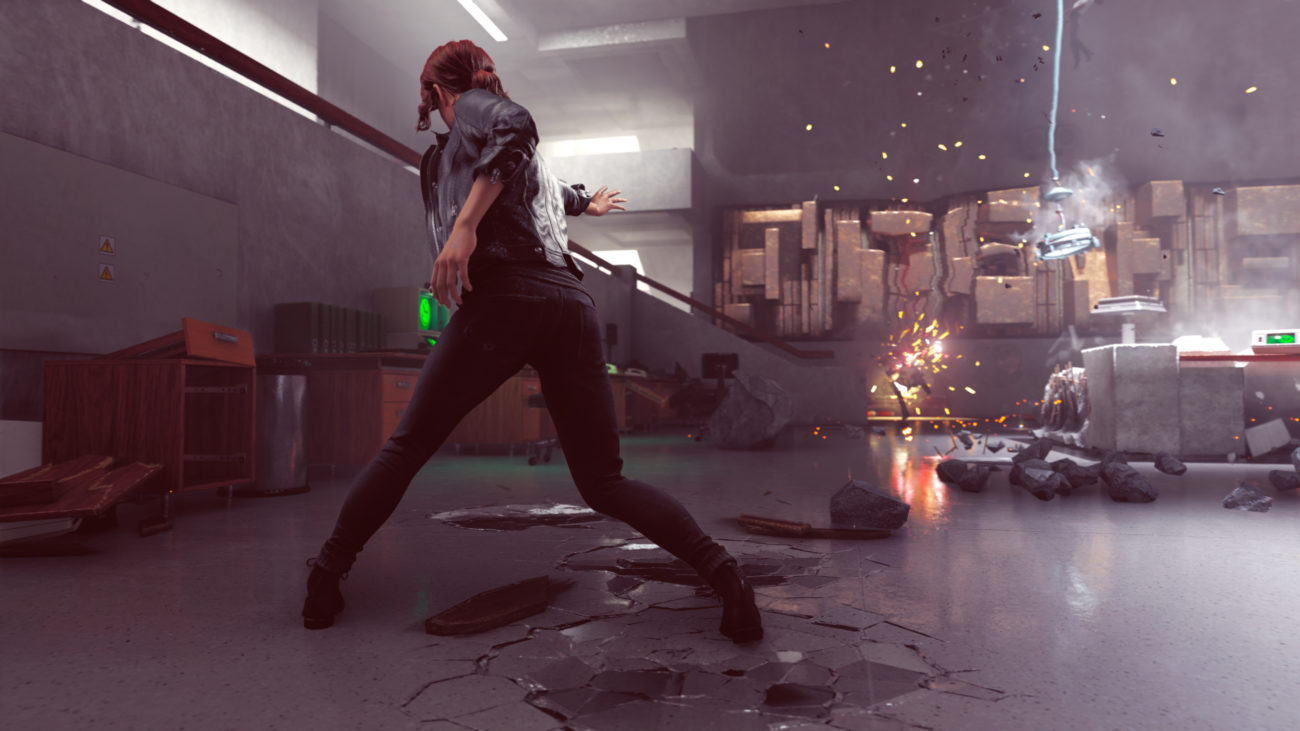 Finnish developer Remedy Entertainment has made something special with their new title Control. A fusion of Alan Wake’s mind-bending storytelling and Quantum Break’s reality-shifting gameplay, Control sets you into an alluring world of the supernatural, where the strangest ideas take on a life of their own. The slick action, beautiful visuals, and crazy story work together to create one of the most memorable games of the year.