Games With Gold Freebies For June 2020 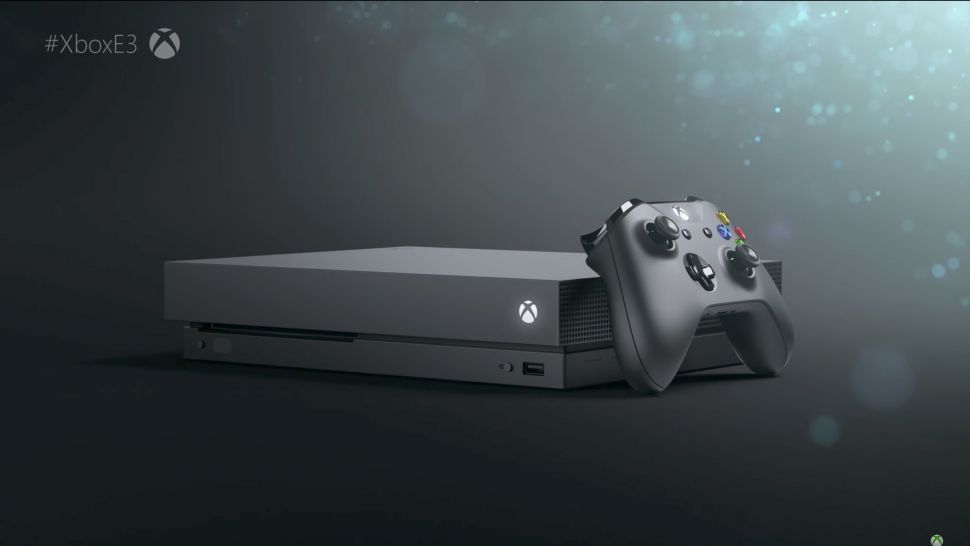 It’s shaping up to be a pretty good month for Games With Gold Subscribers in June. Microsoft has announced the free titles that will be available starting tomorrow.

Destroy All Humans is an exciting addition as the THQNordic published remake is coming out on July 28th. For fans of the original who just can’t wait for the remake, there is no better time than now to jump back into the zany world of Destroy All Humans!

What do you think of this month’s free games? Let us know in the comments.