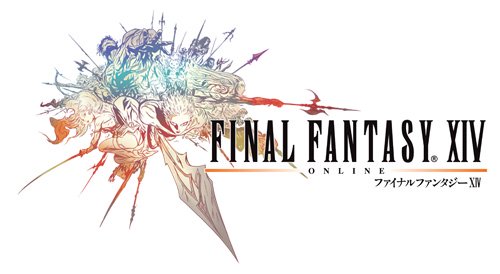 While the Final Fantasy franchise has a long, storied history, it’s perhaps best known for the engrossing worlds and wonderful stories it’s delivered. It was surprising to me, though, that no entry has done that better than their most recent online offering, Final Fantasy XIV: A Realm Reborn. Final Fantasy XIV was plagued with a horrible launch, low numbers, and a host of other problems. After a complete overhaul (and, I’d wager, the loss of a few jobs lost), A Realm Reborn was released. It has enjoyed a thriving online community (and that’s with a $15/mo fee) for nearly seven years with a fanbase that salivates for regular content updates and expansions.

That fanbase exists with good reason. Final Fantasy XIV: A Realm Reborn houses perhaps the greatest worldbuilding and narrative of any Final Fantasy title. Set in the world of Hydaelyn in a region known as Eorzea, players will join a benevolent watchdog group known as the Scions to travel throughout the world helping others and, ultimately, defeating the gods of monster tribes (like Ifrit, Shiva, and other familiar faces) when they’re summoned. This turns much darker when it’s discovered that a shadowy puppeteer group is behind much of the chaos in the world. When you mix in fantastic characters, great voice acting, gorgeous visuals, and genuinely thoughtful, intriguing narrative twists, you have the greatest Final Fantasy story yet told. If you can fight through the idea that $15 a month is a lot for a single game (and don’t get me wrong, it is), you’ll be rewarded with, I dare say, one of the greatest stories told through the video game medium.