One of my motivations for beginning the GUG Plays! series is to find encouraging ways to tackle backlogs as a staff. I hadn’t played a Final Fantasy game in over fifteen years, with the last title being Final Fantasy X. After allowing the staff to select their games of choice, the dust settled and Final Fantasy XV remained unclaimed. Luckily for me, the Windows port was one of the recent Xbox Game Pass (PC) releases.

I played through the entire thing while having no idea what I was doing. Actually, I figured out the battle system and learned to prefer it over the traditional Final Fantasy Limit Break systems. In fact, I enjoyed monster hunting once I realized that regular ol’ questing earned 0 gil. The plot, however, is practically nonsensical.

I could explain Squeenix’s attempt at a story now, but that is only after finishing the main quest, playing through the Ardyn DLC including his  Brotherhood animated prologue short prologue, viewing YouTube playthroughs of the Gladiolus, Prompto, and Ignis DLCs, and perusing the theatrical release of Kingsglaive. Verily, the sunken cost has been staggering, and the price of a game that began as FFXIII Versus serving a ten-year sentence in development cycle hell, is my discombobulation.  I know that I am not alone, because all of this additional FFXV content cannot exist because of its popularity, but because of the unfinished business called a story. I feel sorry for people who played the game at release…except for Kelly. She knows I’m just playing; our criticisms of FFXV are actually identical, but she totally fangirled with that 9.8 score.

For three-fourths of FFXV, I had no idea why I was taking a, as my wife calls it, “broad trip.” Even piecing together plot devices such as Nifelheim Empire wanting Noctics to marry Lunafreya do not make sense, because that was part of the terms of a peace agreement when Nifelheim was never acting in good faith. The emotional impact of all the characters who pay the ultimate price to banish darkness from the land is negated by the confusing fashion in which the game presents their motivation: impotent DLC. At least I laud every time Gladiolus tells Noctis to man up, and Ignis in general. I want to tell Prompto that he is the weakest link; goodbye! 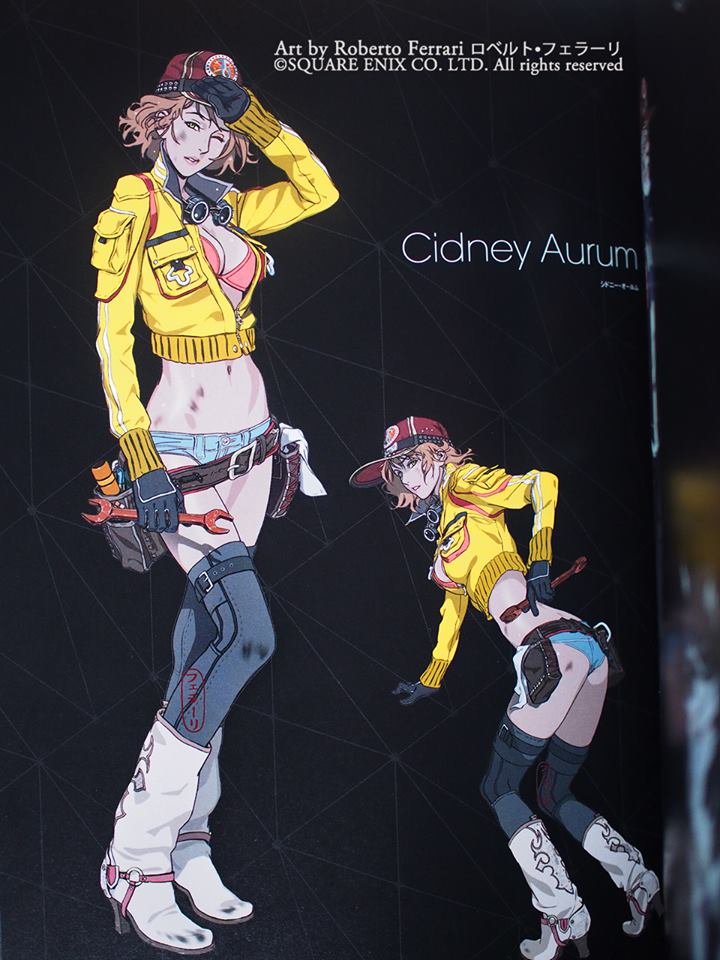 I said on page 1 that Tifa’s fanservice outfit set portrayals of women in games back, and Squeenix in their percipience, accepted the challenge. My wife even confessed that she would never be able to maintain eye contact with that woman. The crazy part is, Erin Matthews is arguably the best voice actor (actress) in the game!

I have to admit that the soundtrack is quality stuff, and after witnessing the ending, the subdued mood of the title screen track, “Somnus,” makes sense. Likewise, one usually has to wait until the final boss of a Final Fantasy game to hear a track like “Apocalypsis Notics,” and the scenes where it plays are appropriately epic. FFXV needed more of that: more bosses that make sense, such as taming summons; they are the best part of the game! Unfortunately, triggering summons is subject to RNG, so I am forced to YouTube videos that are less than 1440p to see them, because Titan and Leviathan never came to my rescue.

“NOX DIVINA” is a perfect marriage for every summon cutscene!

The good news is, summons will appear in FFVII Remake, even though the first summon in the original game does not appear until after leaving Midgar. I am completely okay with this change, because I want to see stuff like cool Shiva animations (pun intended). Additionally, because Squeenix merely needs to follow the guideline that the mere existence of FFVII already provides, the potential for them to muck things up like with FFXV is minimal. Because after the post-credits dream-like cinematic played in the latter, I looked at my wife and said, “Yep. That just happened. Whatever that was.” 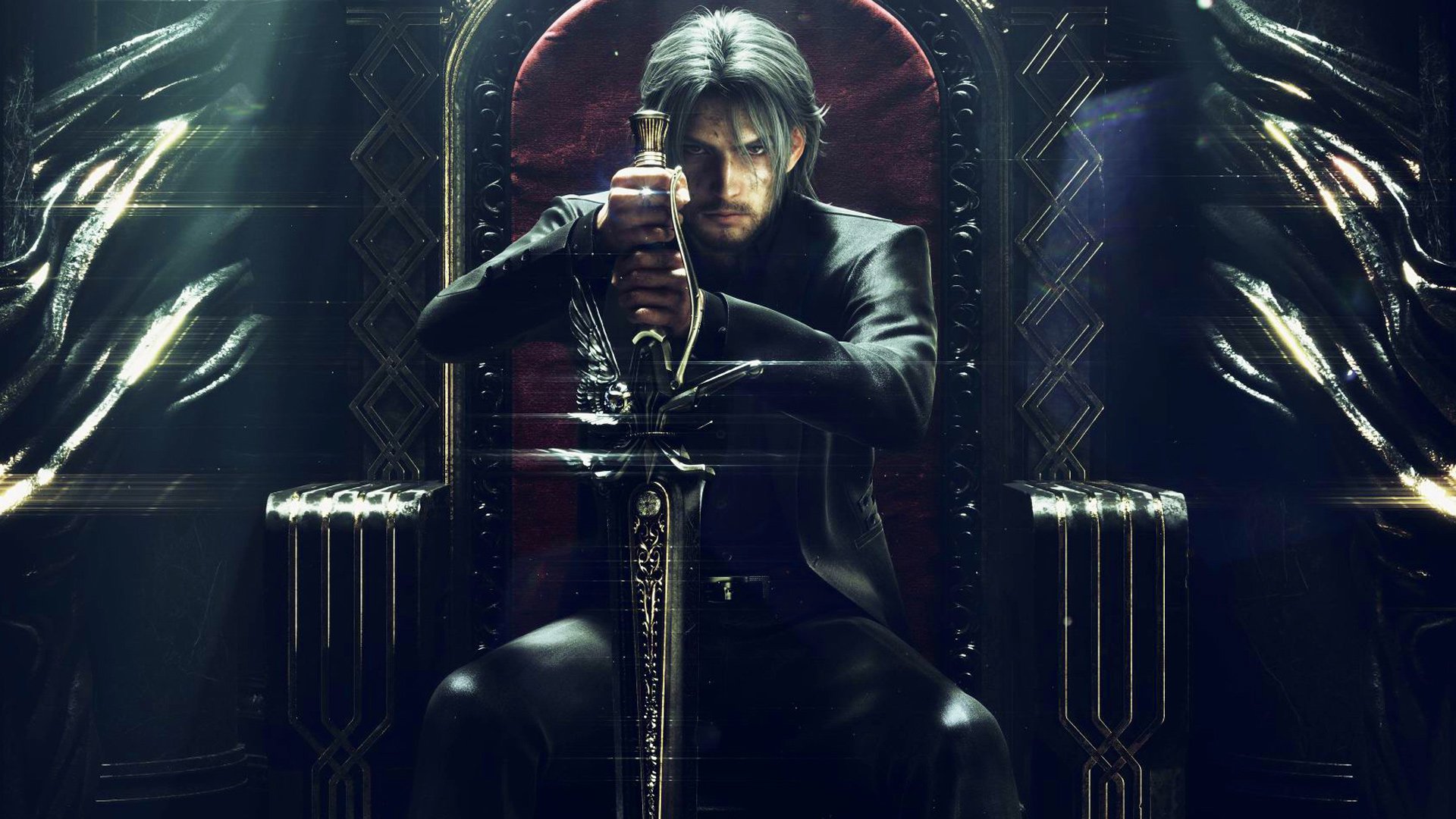 Seriously though, where can I play a Final Fantasy game featuring a character like a resolute Noctis with facial hair, and not a baby-faced protagonist? This dude is one bad lookin’ mofo!