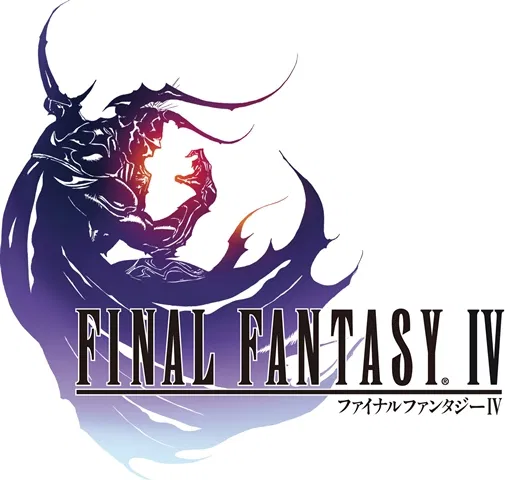 Believe it or not, there was a time when video games were scarce. There was also a time when the internet did not exist in most households (!?). We used to go to this store called “Blockbuster” that was like a library, but for movies and games, and we had to pay  cash money to borrow physical versions of those movies and games (!?). I can’t remember why Final Fantasy IV (dubbed Final Fantasy II at the time) caught my eye with its plain-looking cover; maybe I just thought swords were cool. I don’t know; I was 10. I do know that it changed my life forever. 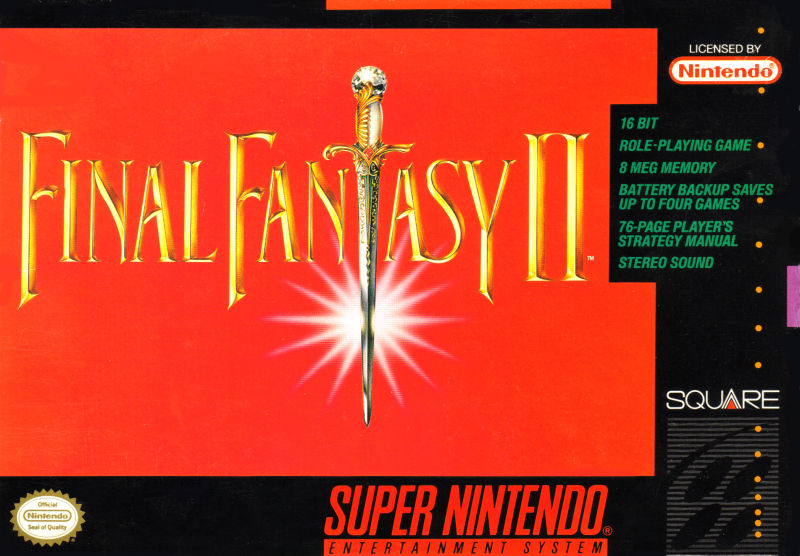 I had an NES around the age of 4 or 5; video games defined my childhood. But until Final Fantasy IV, all I really knew about were platformers. Mario, Kirby, and…more Mario. The idea of equipping characters? Random encounters? An in-game economy? Save points?! All foreign to me. In fact, I played FFIV for three hours without saving the first time, died, then read the rulebook. Remember rulebooks??? But none of that led to my year-long, expensive Blockbuster rental of Final Fantasy IV. It wasn’t like choosing between Attack / Magic / Item / Run was more invigorating than secret levels in Super Mario World. What hooked me was the people.

Final Fantasy IV introduced me to the idea that video games could have a story. Looking back as an adult, the story is not that impressive, or original (I had yet to see Star Wars at the time). But to 10-year-old me, it was everything. For modern gamers that would say “go read a book” when RPGs lean text-heavy, I insist it’s not the same. I felt true escapism like I had never felt before. I was Cecil. I had been betrayed by my best friend! Separated from my true love! I had lost so many comrades, only to find them again! Rydia grew up before my very eyes!

In the 25 years since, I’ve maintained my love for RPGs (and platformers), and I rarely play anything else. You can argue that Final Fantasy VI is a better-made game with a better story, or that Final Fantasy VII was far more groundbreaking, and you’d be right. But you never forget your first love, and Final Fantasy IV remains my favorite game of all time.