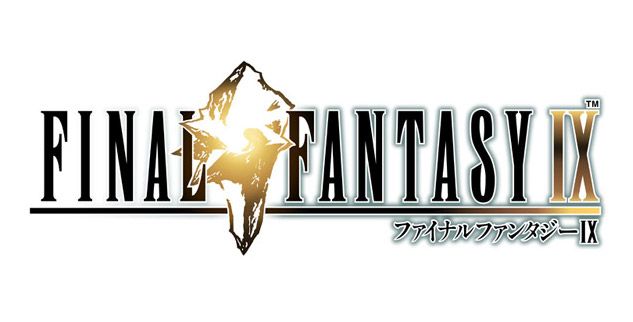 The best word that I can find to describe Final Fantasy IX is “charming.” It is a charming adventure game with likable characters and an engaging story, distinguishing itself from the other titles in the Final Fantasy series through unique art designs, writing, and tone. Its approach to combat is simplistic in its design while still being able to present the player with a satisfying challenge. Its greatest strengths lie in its ability both to pay homage to the earliest titles of the series and establish an identity of its own.

From what I have heard from friends and read online, Final Fantasy IX is one of the more controversial games of the series. Fans seem to either love or hate this game. This is in large part due to the games that preceded this one as well as when it was released. Final Fantasy IX launched towards the end of the PlayStation 1’s life cycle, and so was unable to reach as many players as Final Fantasy VII or Final Fantasy VIII. Final Fantasy IX was also a very dramatic shift in tone and genre coming off the heels of the science-fiction dystopia of FFVII and the melodrama of FFVIII. It is understandable why fans of those games would not be as passionate about the light-hearted mashup of steampunk and high fantasy that Final Fantasy IX offers. 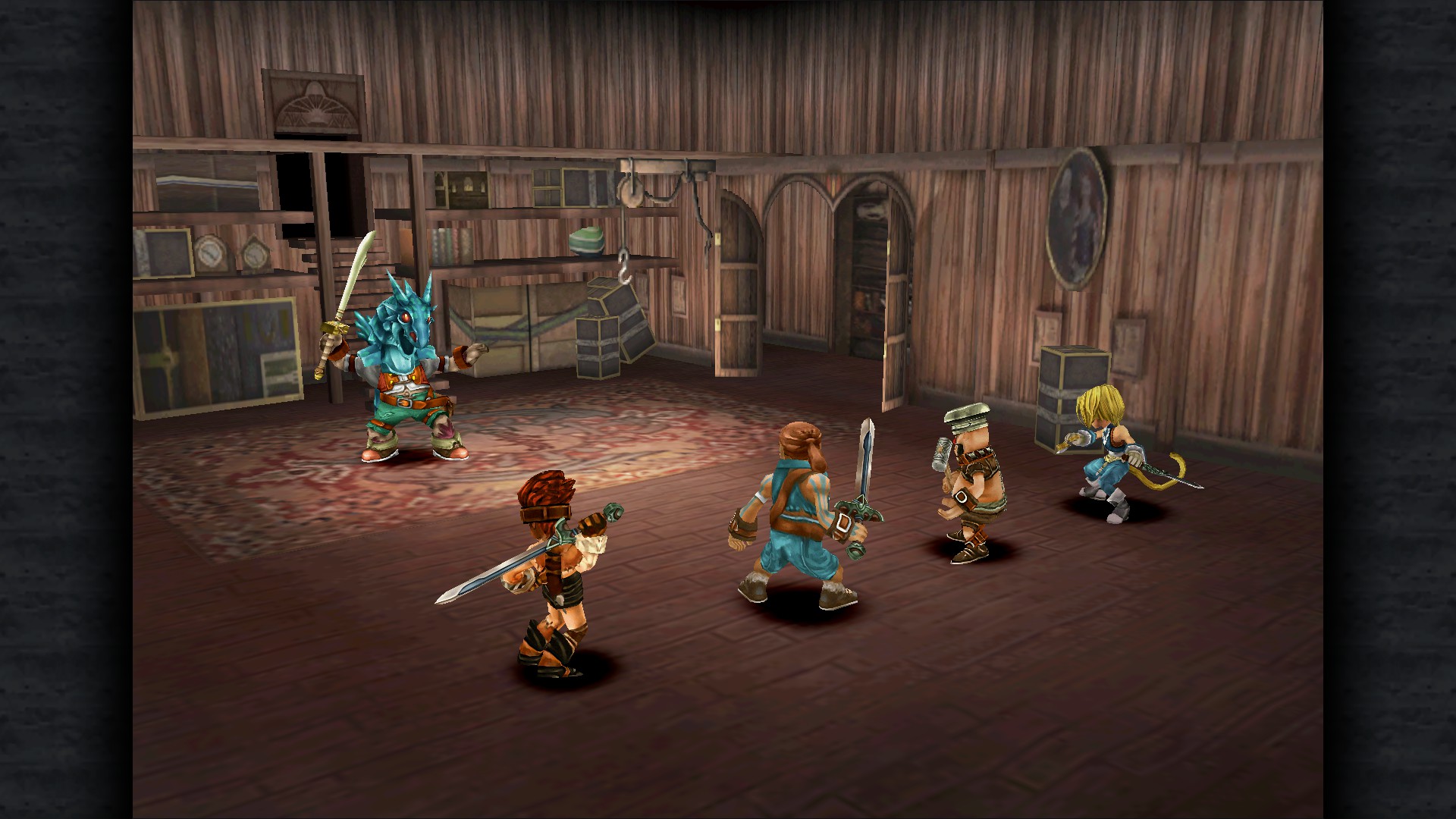 However, the childish and light-hearted tone that this game embraces works very well for me. In fact, I find the game’s dramatic shift in tone and genre to be one of its greatest strengths, given that seemingly every fantasy property is trying to become the next Game of Thrones by being dark gritty. More so than a lot of other Final Fantasy games, there is a lot of attention placed on its humor. The game throws every silly idea it can at the player, from two characters accidentally falling in love through a misplaced love letter to an angry wife transforming her cheating husband into a giant roach. These goofy scenarios would likely ruin other games, but these elements help make the characters and the world endearing.

My only complaint is that the main character, Zidanel can be annoying at times as he begins the story as an arrogant and superficial individual. However as the game progresses, he goes through a character arc in which his motivations become nobler and he becomes a lot more likable as a protagonist. While Zidane’s character arc is fairly standard for the fantasy genre, it is nice to play a role-playing game that actually gives one its primary protagonists a true character arc rather than having them having the same personality throughout the whole game.

In terms of the gameplay, Final Fantasy IX doesn’t do anything very new for the Final Fantasy formula and instead chooses to revive elements from older titles in the series. The world is very open and has many areas for the player to explore across four different continents. The player is also free most of the time to return to locations that they had previously visited. I tend to enjoy games that embrace an open-world system and I preferred it to the single-track travel of Final Fantasy X. 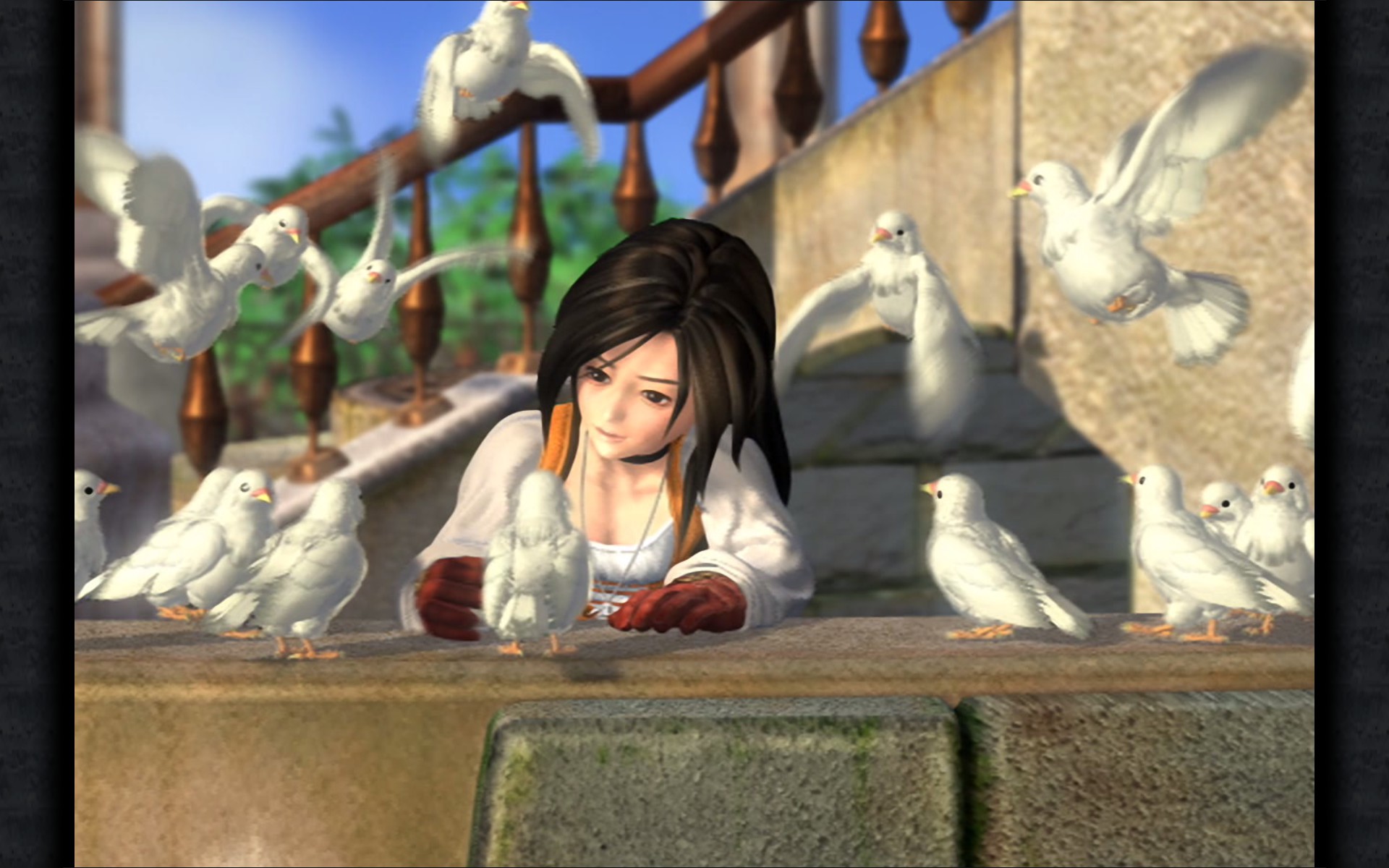 The combat is fairly standard as well as the use of items. The only noticeable difference is in the use of summons, which function as one-time attacks rather than temporarily replacing the party. I prefer this use of the summons as I think it prevents the player from always using their summons immediately and forces them to focus more on determining which party members work best in which situations. While the lack of innovation in the combat system may frustrate some players, I find it comforting as someone who has only recently begun investing time into this series. The game’s combat sticks closely to the mentality of “if ain’t broke, don’t fix it” which works to its advantage.