Do a nostalgia-filled barrel roll!

In “My Favorite Level,” I’ll be taking a look back at levels in games that stand the test of time, and why. If I’m able, I’ll try to tie it up in a nice bow with some application or deep thoughts (lower your expectations) at the end. 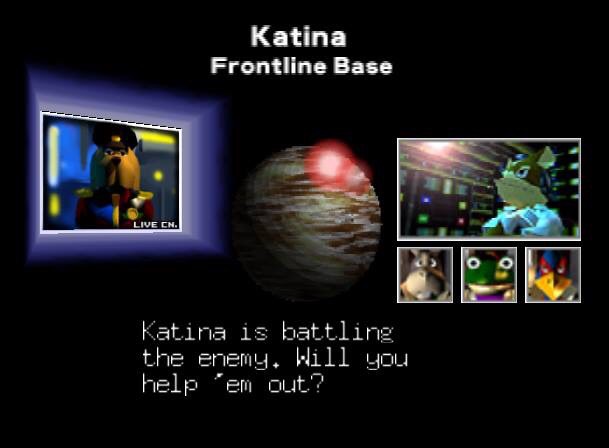 One of the early levels in Nintendo’s tour-de-force StarFox 64 is the planet of Katina, set in all-range mode. Usually your ship, sub, or tank moves straight forward, a shooter on rails of sorts. All-range mode changes those rules, and drops you inside a box area where you can fly in circles to your heart’s content, often fighting bosses or difficult enemies. Katina was different in that you were helping your old friend Bill (cough Pullman cough) fight off swarms of alien ships while their mothership positioned itself over the only building on the map, an important looking pyramid of sorts. If it’s starting to sound like a blatant ripoff of the 1996 film Independence Day, you are close. Truthfully, I don’t care that it is.

The number of spacecraft onscreen is impressive for 1997. As you dive into the fray, you get to shoot down swarms of enemy ships while Bill and your teammates react to your dogfighting skills, or lack thereof. Shooting down a friendly ship causes Bill to shout, “Fox, that was one of ours!” or, “Try shooting the bad guys, Fox!” In spite of these quips, Bill is still the best wingman in the game. Depending on your path through Starfox 64 (more on that later), he can even show up in a later level to help you out. 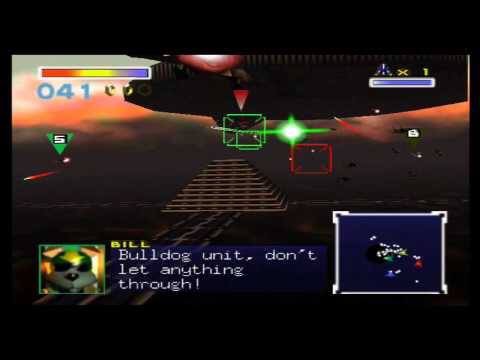 After some time, the mothership appears, bolstering the enemy’s ranks. From then on, it seems like you’re outnumbered at least 3 to 1. When the hatches open, besides releasing enemy gunships, they also act as a weak spot for the huge ship. Destroying all the hatches triggers the final stand for the massive brown “frisbee of death,” and it positions itself over Katina’s “Parliamentary Pyramid*” to trigger its primary weapon. Destroying it in time (you have a full minute) results in the coveted “Mission Accomplished” screen, but failing to do so and not crashing will let you finish the level as “Mission Complete.”

StarFox 64 had branching paths based on if you did certain objectives, some more obvious than others. “Accomplished” meant you were headed down the harder path, while “complete” meant you either came up short or just did the bare minimum. Katina was also a lot of fun to get to, because you could either take the hard route from the first level, or take the easy route and attempt to hit all the warp gates in the Meteo asteroid field to access the secret level. Both routes are great; hitting all of the warp gates successfully is always a thrill as your ship increases in speed each gate you go through, increasing the difficulty. But Sector Y has my favorite boss fight, where a snide monkey exclaims, “cocky little freaks!” every time you take his health down a section. In other words, getting to Katina is almost just as fun as the level itself. 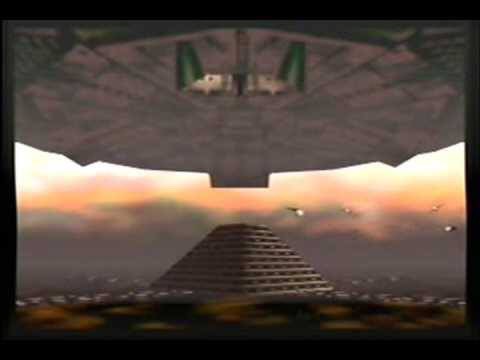 Veterans of the StarFox games might point out that there are other all-range fights in the game, but none are as fun or memorable to me as Katina.  The excitement of diving into a fight outnumbered and on the defensive has yet to get old for me. It’s pretty obvious that half the fun here is acting out the last stand of Will Smith and company from Indendence Day, but it’s more than just an homage. Nintendo managed to make a level that captures the fun and thrill of being a futuristic fighter pilot trying to save a planet from imminent destruction. Even Falco and Slippy are slightly less annoying on this planet. Slightly.

In spite of overwhelming odds, Fox and his friends manage to save Katina, Bill, and some of his fighters on a successful play of the level. Often in life we might face our own fights or battles that seem impossible to overcome. Thankfully, we’re not called to succeed, but persevere. It’s not our winning percentage, but whether we keep picking ourselves back up after each loss. We should strive to be able to look back as Timothy does, and say, “I have fought the good fight, I have finished the race, I have kept the faith.” (2 Timothy 4:7) Now that’s what I call “Mission Accomplished.”

*Not the real name of the building. 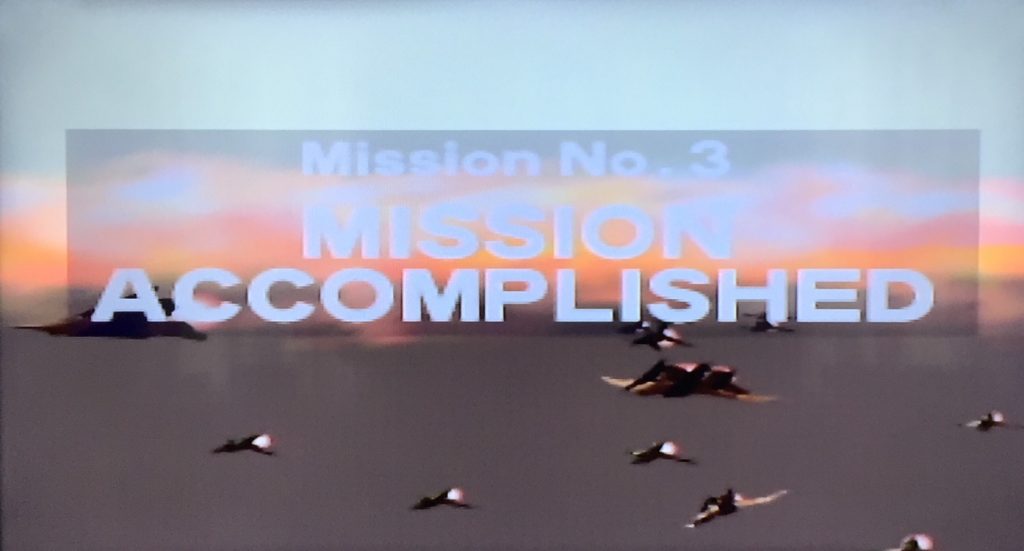