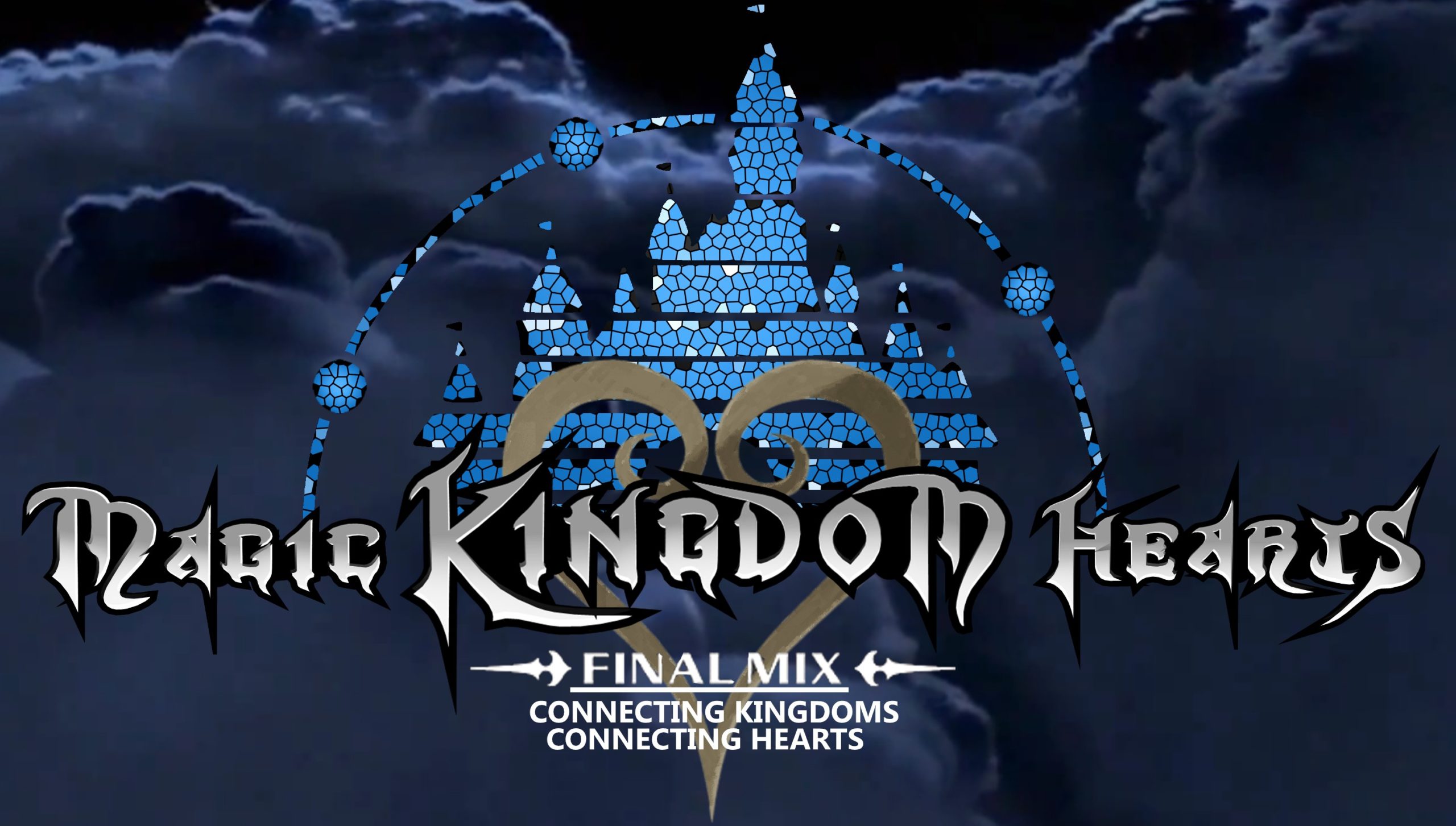 In commemoration of Mickey Mouse’s 90th anniversary and the release of Kingdom Hearts III, PROJECT: Magic Kingdom Hearts will be returning September 20th, 2019, for another event at Disney World in Orlando, Florida. 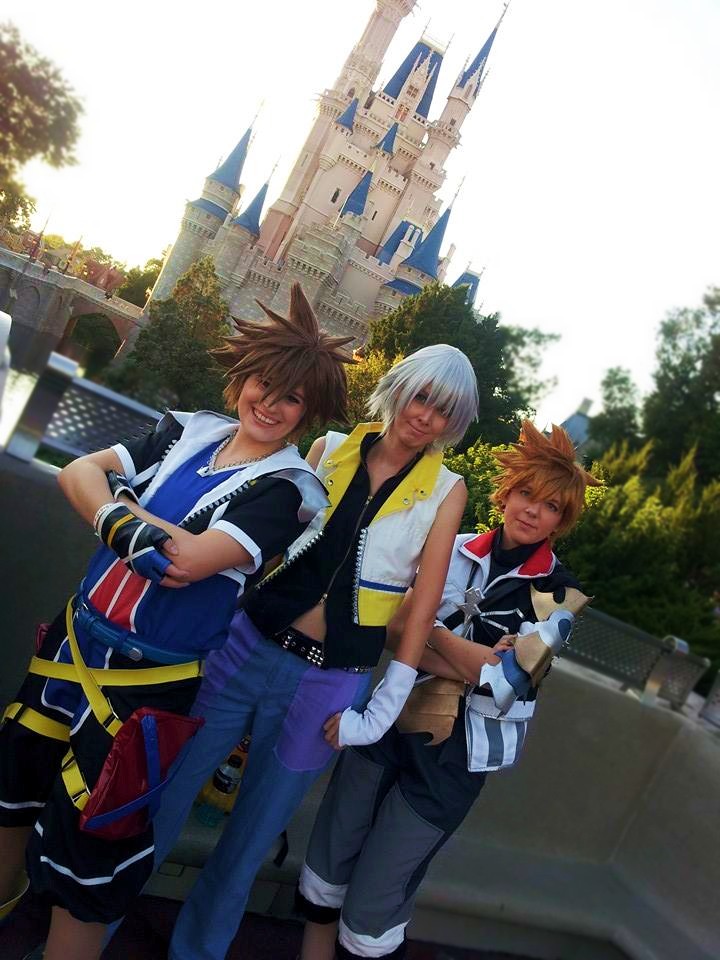 In 2013, the event had over 120 Kingdom Hearts cosplayers and fans in attendance—some of which flew to Orlando from as far away as Mexico and Colorado. This year the number of attendees is projected to exceed 300.

Helmed by the original PROJECT: Magic Kingdom Hearts founder, Cutsceneaddict, this year’s event will include special guests from the Kingdom Hearts fandom community, a record-breaking Kingdom Hearts photoshoot in front of the Disney Castle, a park-wide scavenger hunt, photography contests, and more. Participating attendees will be able to win prizes ranging from Kingdom Hearts figurines to GameStop giftcards.

“This year, our theme is ‘Making Memories in Another’s Heart,’” commented Cutsceneaddict. “We even have a special event centered on this theme that will allow Kingdom Hearts cosplayers to bond with one another through once-in-a-lifetime experiences and make new friendships.”

The event runs in tandem with one of Disney’s annual Mickey’s Not-so-Scary Halloween Party nights, the only time that Disney allows guests to cosplay in the parks. Attendees of the PROJECT: Magic Kingdom Hearts event will also have the opportunity to enjoy the park’s fireworks show, parade, special character photo ops, and massive trick-or-treating fest. 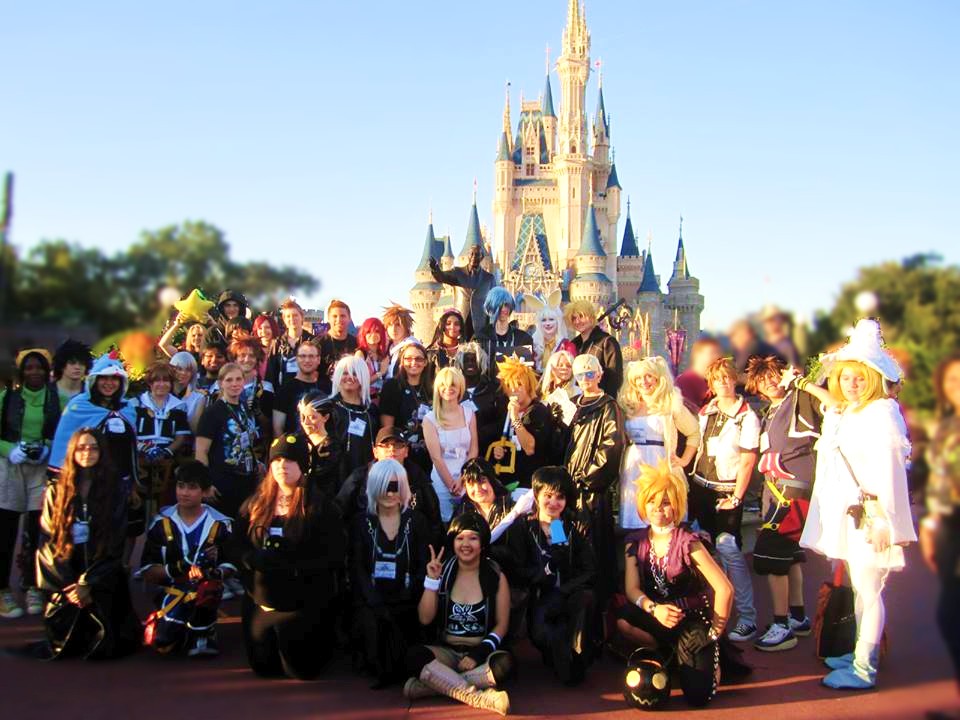 Any Kingdom Hearts fans planning to attend are advised to register on the official website so that they can be counted in (and also included in doorprize giveaways and other activities).