Some highlights of the presentation were the release dates for Star Fox: Zero and Fire Emblem Fates.

Star Fox: Zero will launch in North America on April 22nd, 2016. While Nintendo has been keen to emphasize that the new Star Fox is neither a sequel, a prequel, or a remake it was also shown to feature a new flying mode for the Landmaster tank, called “Gravmaster.”

Much like the classic Arwing from previous Star Fox games – which now transforms into a chicken-like Walker mode – the Landmaster tank can now also transform. The new Gyrocopter vehicle  is the only vehicle in Star Fox: Zero that doesn’t seem to have a transformation, however, it does carry with it a small robot that can be deployed to reach areas the larger vehicles cannot.

Nintendo plans to release a third version, Revelation, sometime after launch, which players will want to play once they’re thoroughly immersed in Fates’ story of friendship and familial obligations.

If you’re like me and prefer to purchase all available versions at once, you can pick up the Fire Emblem Fates Special Edition for $79.99. On top of bundling together all three versions, it will also include an artbook and a special 3DS pouch (as pictured above).

While we knew Nintendo would have to announce new DLC for Super Smash Brothers Wii U/3DS at some point, and their recent ballot for future DLC characters closed in October, no one could have predicted that Cloud Strife of Final Fantasy VII would be the next Smash contestant. While no release date has been provided for Cloud, Nintendo did announce a special Smash Brothers centric Nintendo Direct presentation for December. Cloud’s release date and any details of when to expect amiibos for Smash Brothers DLC will likely come during that presentation along with information regarding what fighters from the recent ballot will be joining the roster. 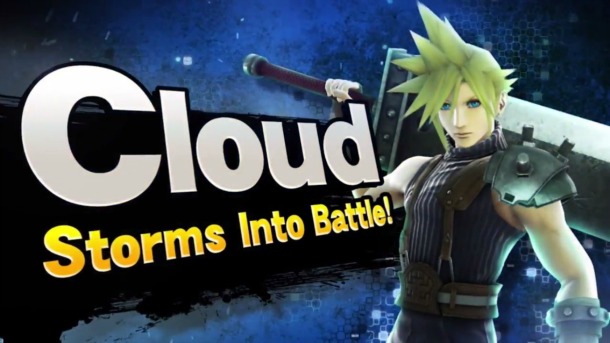 For Zelda fans, Nintendo revealed that The Legend of Zelda: Twilight Princess HD will launch for Wii U on March 4th, 2016. Along with the remake, a new Wolf Link amiibo will be bundled with the game along with a bonus soundtrack for those who pre-order. While there have been no details given on how the amiibo will work within the game Nintendo confirmed that all Zelda amiibo for Smash Bros will be compatible and certain saved data will be carried over between the titles through these amiibo. 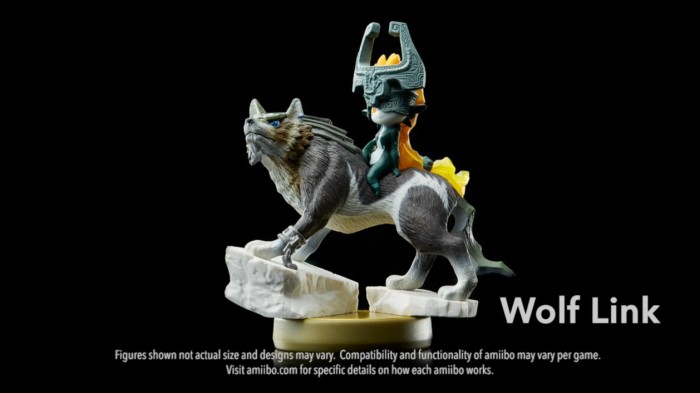 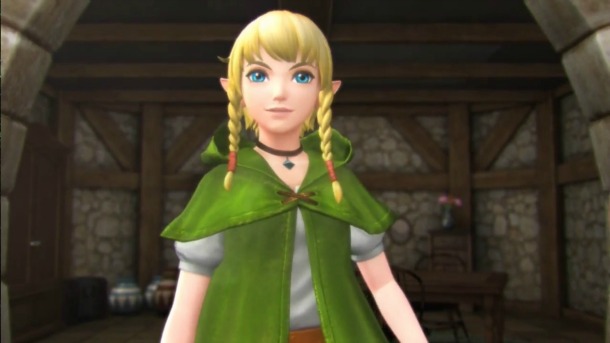 Finally, while Nintendo confirmed that The Legend of Zelda Wii U is still on track for a 2016 release, perhaps the biggest announcement of the presentation revolved around the 3DS virtual console and three games with a red, blue, and special yellow version that will finally see a re-release on the 3DS. Pokemon Red, Pokemon Blue, and Pokemon Yellow will launch for the 3DS Virtual Console on February 27th, 2016. That date marks the anniversary of when the Red and Blue version originally launched in Japan. Now that the classic Pokemon games will be running on the Virtual Console, there is no need for a link cable to battle and trade Pokemon as both are now handled via wi-fi. 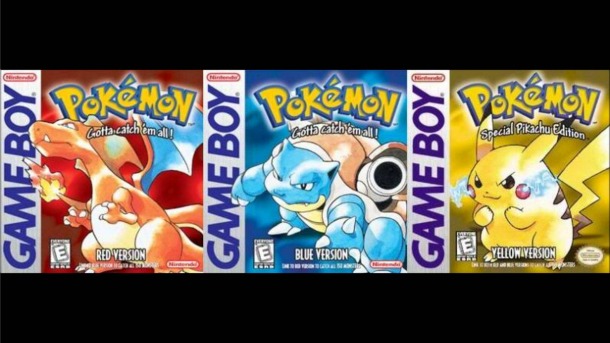 Nintendo held nothing back in their latest Nintendo Direct with several firm release dates for 2016’s most anticipated Wii U and 3DS releases. The new announcement of Cloud for Smash Brothers and the potential for more surprise DLC fighters should keep fans of entertained well throughout the year and long into 2016.

What do you think of these announcements? Do you believe Nintendo will have a strong year in 2016 despite the impending announcement of the Wii U’s successor? Let us know below.