Playstation Plus Freebies For October 2021 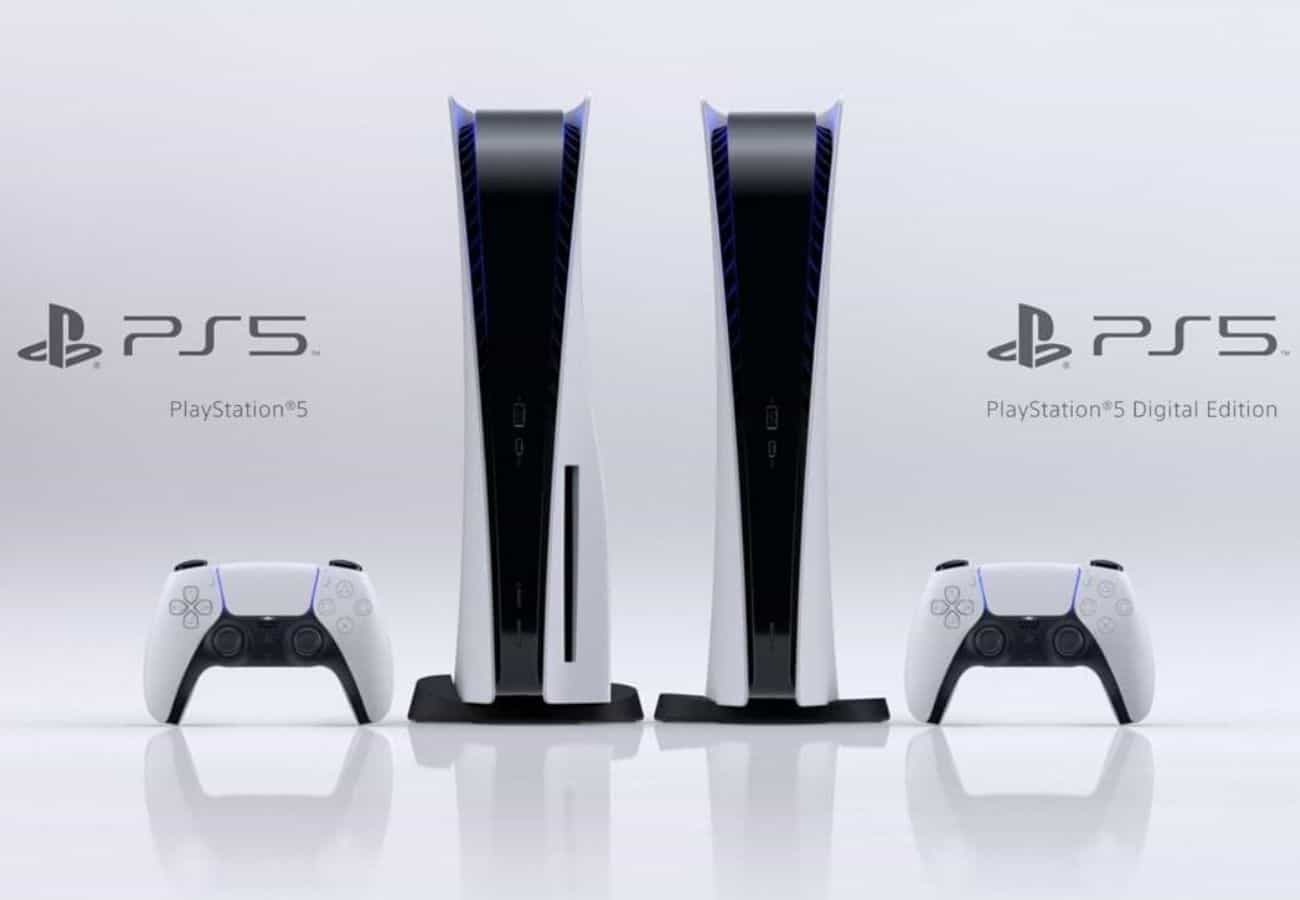 Sony recently announced via their blog, that Hell Let Loose, a 100 player online WW2 shooter, would be available free to PS Plus subscribers in October. For PS4, PGA Tour 2K21 and Mortal Kombat X will also be available starting October 5th.

What do you think of this month’s PS Plus freebies? Sound off in the comments below.