Century: Age of Ashes first made an appearance at the 2020 Game Awards. There’s no denying that everyone who has watched DreamWorks’ How to Train Your Dragon thought about how cool it would be to fly their own dragon. During that reveal, everyone’s excitement quickly faded when we learned this was a player vs. player competitive online game. However, I’m writing this to tell you that this idea isn’t so bad. I recently had the opportunity to participate in the closed beta and had a blast during the four+ hours I played and streamed the game.

The backstory for Century: Age of Ashes is very minimal, though the concept is a simple one—teams of Dragoneers face off against one another in combat. If I had to give it some headcanon, I’d say it seems like some sport or competition. The very little information we have comes from the three character classes and where they come from. Though I would like to know a bit more about this world’s lore, that information was not necessary for me to have a good time. 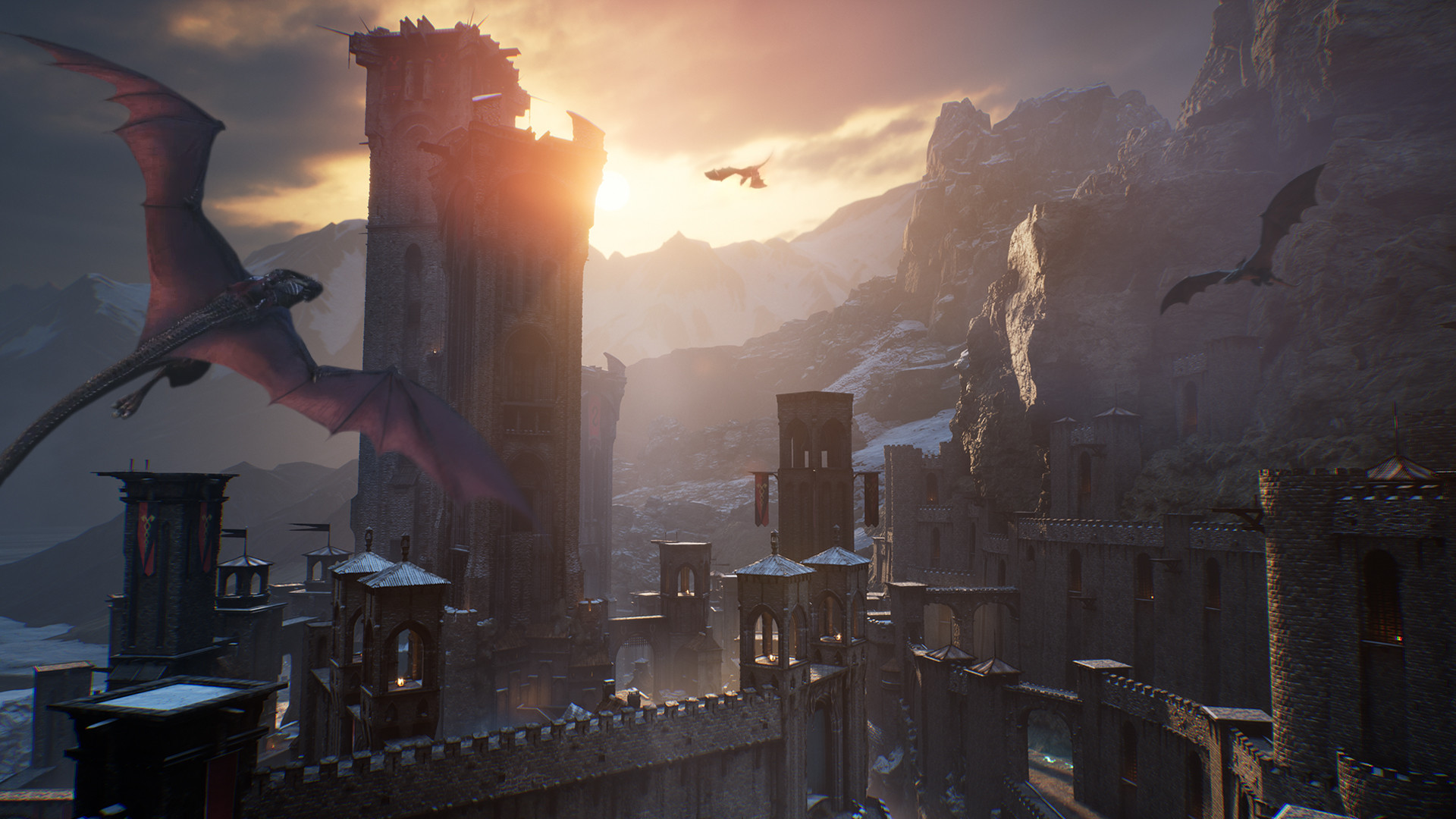 The closed beta provided enough content to give us a taste of things to come. We get the opportunity to spread our wings in Carnage, Survival, and Gates of fire, the three available match types. Carnage is your standard Team Deathmatch, while Survival is simply an elimination mode with three teams. My favorite of the three is Gates of Fire, in which the teams fight to grab a flag and fly it through several gates to win two rounds. The objective helps create some exhilarating chase sequences throughout the map, whether you are defending the flag or trying to take it from your opponents. All matches include teams of six players, and there is one mode listed on the website called “Raid” that I look forward to seeing.

Three classes of dragoneers and their winged beasts are currently available, with a fourth on the way. Their abilities work similarly to a hero shooter, mapped to buttons, and have cooldown times before you can use them again.  As aspected, these classes specialize in different playstyles. The Marauder is a damage dealer, the Windguard is best at support, and the Phantom focuses on stealth. I didn’t have a personal preference once I got familiar with all of them and filled in the gaps in my team’s composition. However, I was fond of the Phantom’s design, which feels inspired by the Nazgul or Witch King from Lord of the Rings. 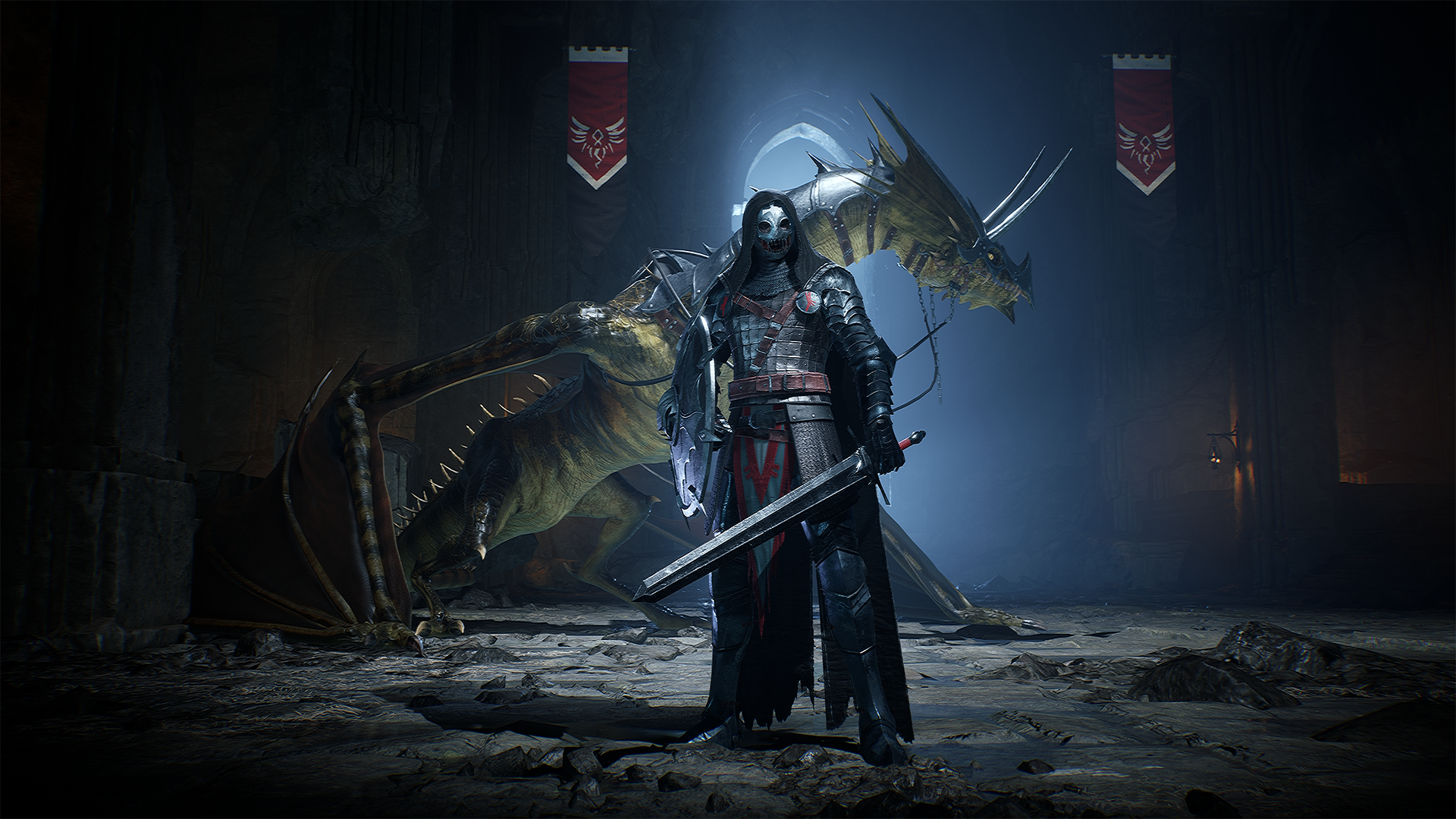 It wouldn’t be a free-to-play service game without microtransactions. Yes, those are here too. The beta included a storefront where you can spend in-game currency on cosmetics and new dragons for each class. I could unlock some of that by leveling up my profile, but I don’t know if that is how it’ll work in the full game. A feature I found enjoyable was hatching dragon eggs, and though it is essentially a loot box system, it makes sense in this context. When an egg is acquired, you hatch it by gaining experience. We’ve gotten to a point where microtransactions are a staple in video games of this nature, and I assume there will be some battle pass in the future.

The most crucial factor of my experience with Century is the gameplay. I was worried that the controls would be a pain, but it was quite the opposite. I tried playing on the mouse & keyboard but quickly found that using a controller was the best option. The act of flying was far from the simulator-like controls that I dislike in most flying games, with boost and brake attached to the triggers more like a racing game. I still ran into walls often as I was still learning how to turn correctly, which I’m sure was hilarious for those watching the stream. All of the abilities and the basic fire breath attack find a home on the face buttons, with assisted targeting being a significant help. I was pleased that the controls weren’t the barrier to entry that I thought they would be. 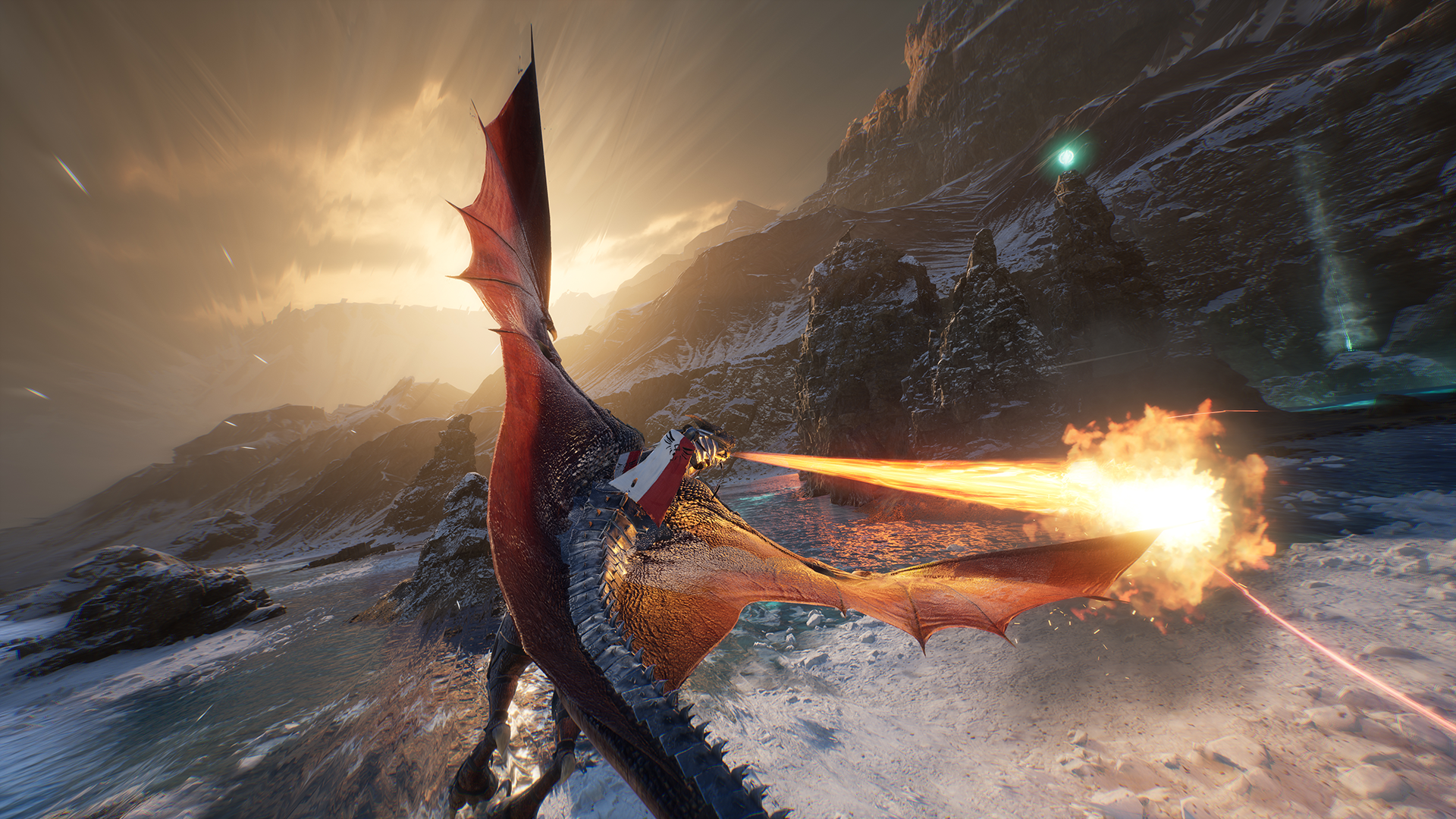 Where the closed beta was slightly lacking is that it only had one map. However, I would like to think that this map foreshadows others’ design when the full game is released. This location is a war-torn fortress, with plenty of room in the sky for a big battle and underground pathways for quick travel. This multi-layer layout creates the idea of two scenarios taking place at the same time. I can be chasing my enemy below while my teammates engage in a heated struggle above. By successfully creating a cinematic experience, they stayed true to their inspirations from the film industry mentioned in the dev diary.

Since the weekend in which I played the closed beta, Century: Age of Ashes was delayed. The original release was intended to be February, but the developers are considering some fan feedback. I currently don’t have any negative criticisms to share. What has me concerned is how well this game will fare in a saturated sea of online multiplayer games. Playwing has said that another closed beta will be coming in March, and I look forward to playing more when that happens.