After the profound success of their appearances on the big screen, one might say that the Avengers renewed presence in gaming was…inevitable. Since Square Enix’s announcement back in January of 2017, gamers have eagerly awaited the arrival of Marvel’s Avengers. The trailers showcased top of the line graphics, fast-paced squad-based gameplay, and the setup for a new Avengers storyline. With the game now open for beta testing (a closed beta test took place last year), does it live up to the hype? 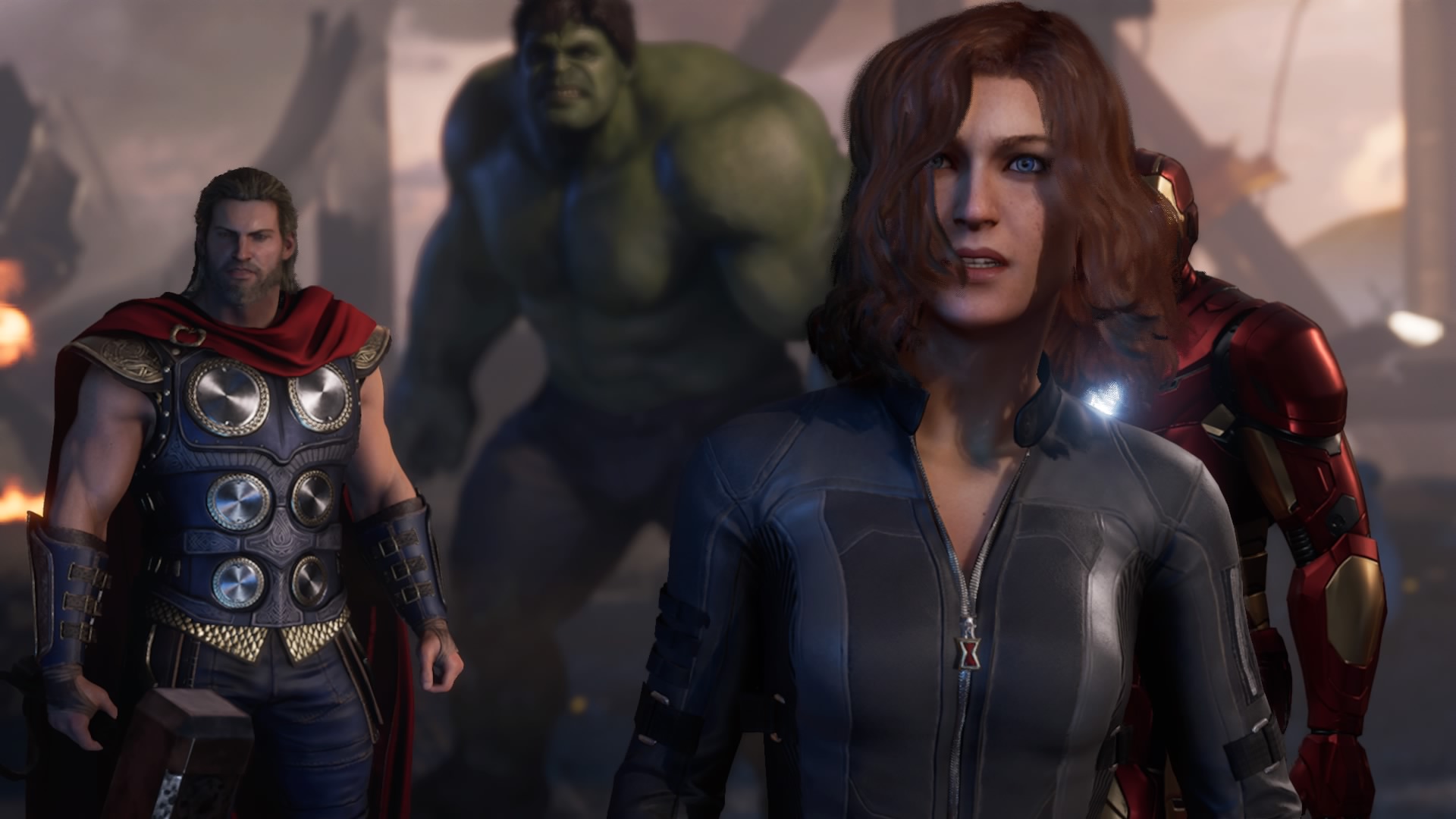 The beta version of Marvel’s Avengers appears to remove most of the cutscenes that will appear in the final product in order to hide certain elements of the story. However, the few cutscenes that are present provided enough information about the story to get me interested. After a tragic cataclysmic event known as “A-Day,” the Avengers are scorned in the public eye and are forced into hiding. In their absence, Advanced Idea Mechanics (A.I.M) has risen to become the new power in the world and seeks to bring order and stability where the Avengers could not. A young girl who has recently developed superpowers, Kamala Khan, begins to discover the dark hidden agenda of A.I.M and sets off to reunite the Avengers against this threat.

One of the story elements I was initially nervous about was the inclusion of Kamala Khan (AKA Ms. Marvel) as one of the central characters, as she is a newer character being lined up with the likes of Iron Man and Captain America. However, Kamala brought a great deal of heart to the scene she is in. She is a spunky superhero fan-girl who has been gifted with powers and thrust into an adventure to find her greatest heroes. Her character journey is teased as being the emotional core of the story and it shows a lot of promise. 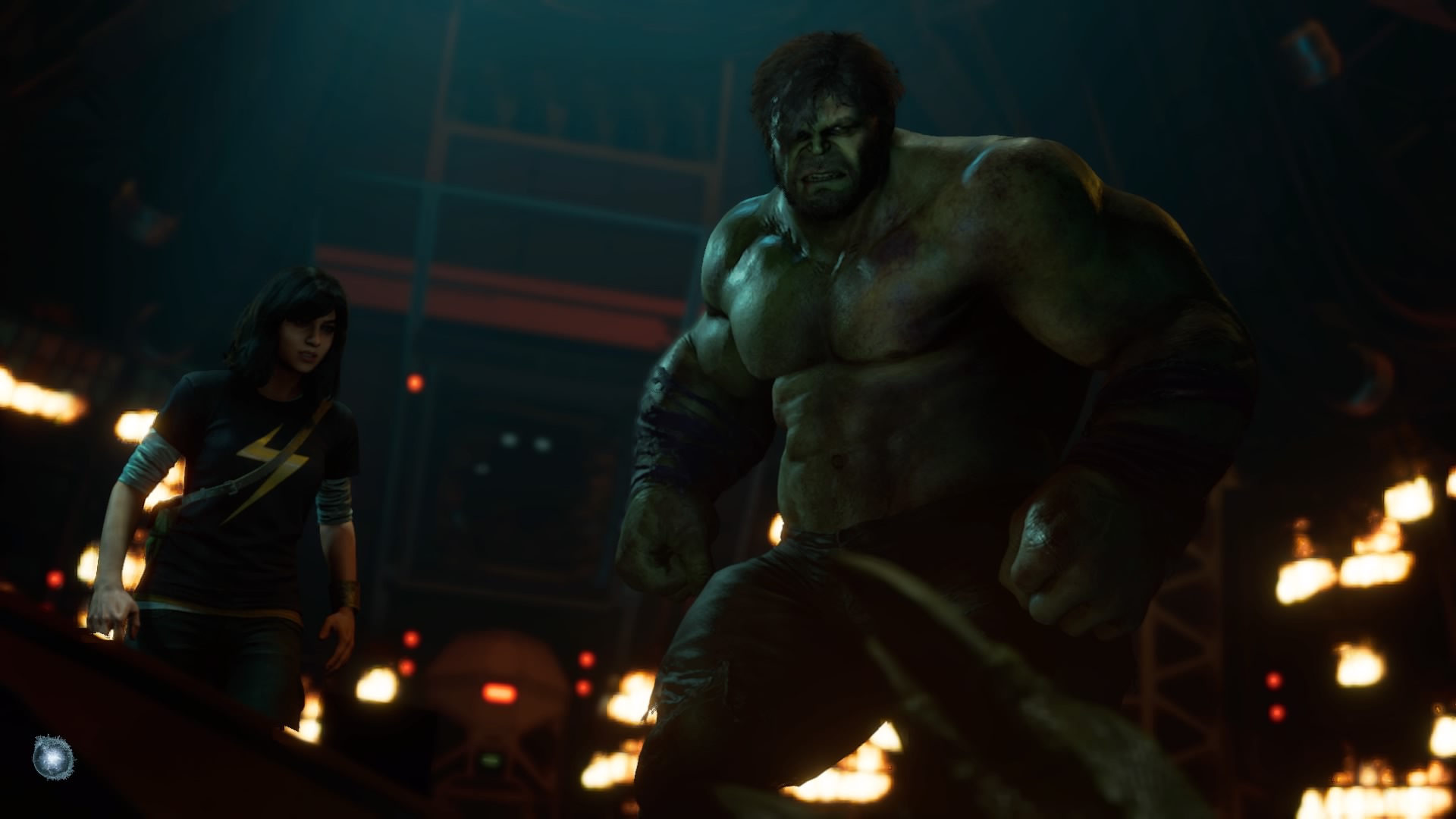 One of the most anticipated aspects of Marvel’s Avengers is the ability to play as multiple heroes from the iconic team. While the player is able to play as Thor and Captain America in the opening mission of the beta, they are not present for the rest of the game. Rather, the game focuses on familiarizing players with Iron Man, Black Widow, Hulk, and Ms. Marvel. Each character fills a different role in combat and plays differently. Iron Man is best at range and mobility, able to fly around the battlefield and strike foes from multiple angles. Black Widow is strongest at close range and is best suited for engaging foes in one-on-one combat. Hulk, unsurprisingly, is a walking tank who can soak up tons of damage while also taking on lots of foes at once. Finally, Ms. Marvel is a solid jack-of-all trades in combat who can quickly heal or escape when her health gets too low.

Of the four Avengers that the beta focuses on, I found Iron Man to be my personal favorite. His ability to fly and attack with ranged attacks give the player a lot of freedom in how they choose to engage their foes.  I also found Black Widow to be my least favorite of the four. While she can still be a solid fighter, she is definitely the character who is the most restricted in what she is good at. Most of the missions in the game focus on engaging with large groups of foes in fairly open environments. This makes it difficult to take full advantage of Black Widow’s stealth ability as well as her strength in one-on-one combat. 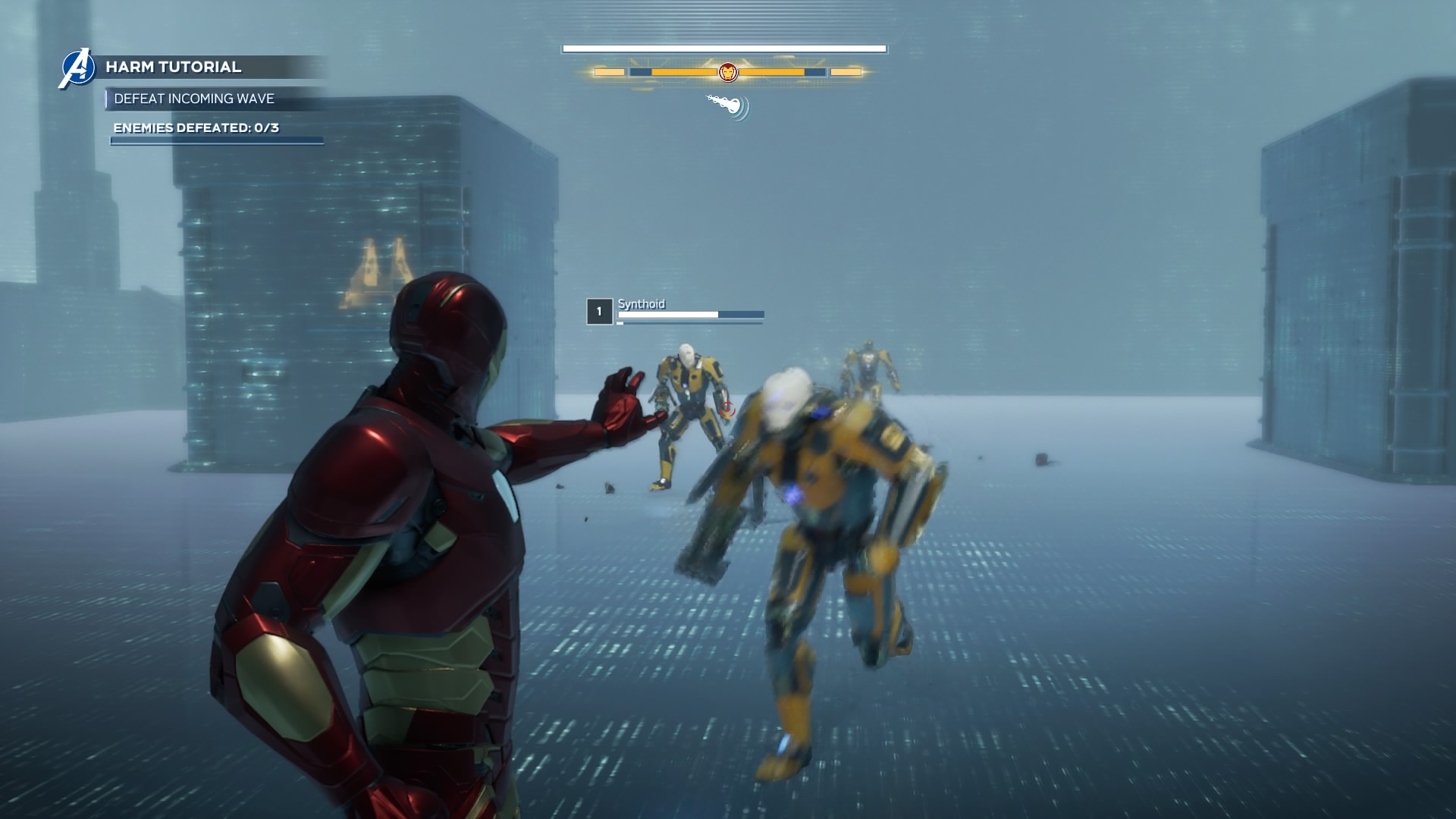 Apart from the story, the beta for Marvel’s Avengers allows the player to get a taste of the various kinds of side-missions that are present in the game. The player is given access to the “war room” which allows them to choose from various side-missions to complete at their own pace and order in-between playing the story missions. Each of these missions focus on a straightforward objective such as destroying reactors, holding a control point, or surviving waves of enemies. The player is encouraged to think over how they approach each level based on the recommended power-level and the types of enemies that will appear. The side-missions as a whole don’t take very long to complete, but the battles are always engaging and chaotic.

It should also be noted that while the game is a lot of fun in single-player, it is very much geared towards online play with a group of friends. The player can play as all of the Avengers in any mission, but they are unable to switch between characters in the middle of a mission. As such, the player controls their chosen character while an AI plays as the other three. While the AI are competent in battle, I found myself in several scenarios that made me wish that I could directly coordinate with my squad. Hopefully I can convince my friends to purchase the game as well. 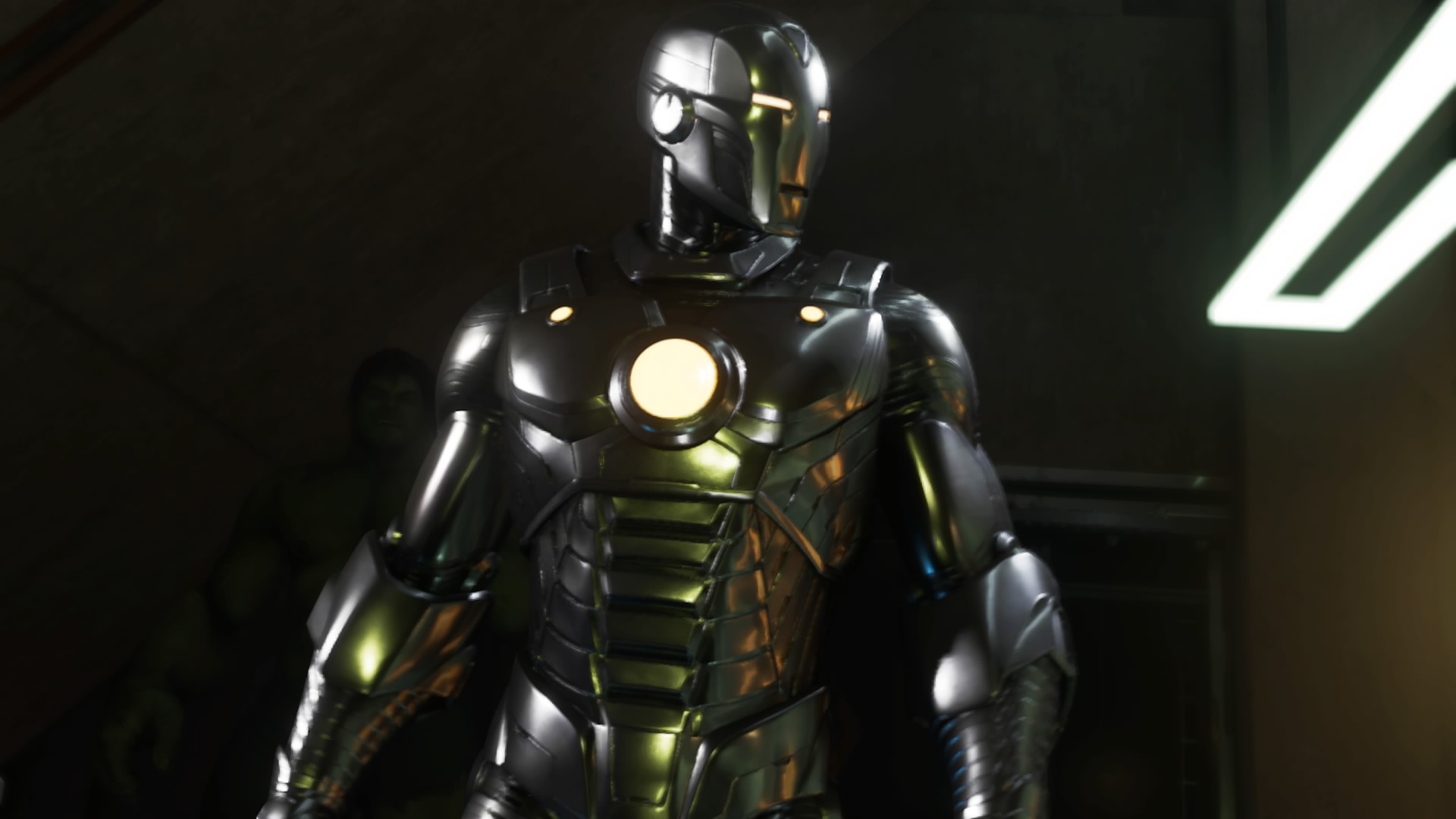 Most of the game ran smoothly, but there were a few technical issues that I encountered. The only serious glitch that I faced was being unable to continue through a door that was supposed to open up after I had defeated a group of enemies. A quick reload of the previous checkpoint was all it took to fix the problem. Some of the ways in which characters are rendered can look odd in certain frames, as characters’ faces or hair will sometimes look out-of-focus. The use of motion capture in certain cutscenes occasionally makes the character’s movements and facial expressions look a bit uncanny. These glitches were annoying but did not ruin the experience for me.

Overall, the beta version of Marvel’s Avengers succeeded in demonstrating that its core gameplay is rock solid. The beat ’em up style of the combat is not very technical, but its fast-paced and chaotic nature makes it engaging nonetheless. Each of the four characters showcased are fun and give the player a lot of opportunity for experimenting with different playstyles. The nuggets of story that are shown are intriguing and suggest a story that is familiar enough to preexisting Avengers stories without outright copying them. At the end of the day, the biggest question that remains is simply, “Will the final game be good or great?”