Prepare for a rude awakening on the planet of Mars. One hundred years in the future, Mars has become uninhabitable once more, a desolate wasteland. Enter you, a recently-woken clone. Explore the wastelands and survive the harsh planet as you brave strange robotic enemies, basic survival, and antagonistic clones. 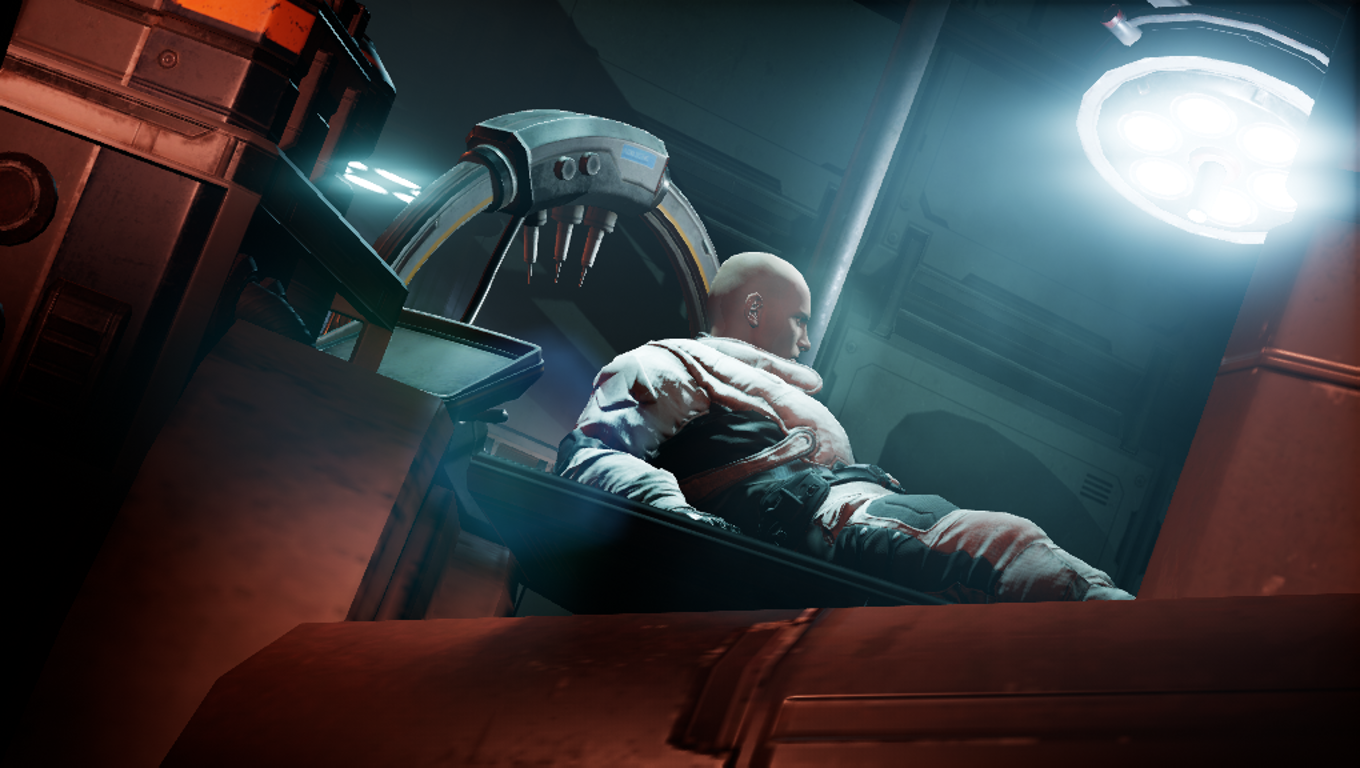 From the makers of Might and Magic Heroes and soon Tropico 6, comes an open world sandbox, first-person shooter that is currently in Early Access on Steam. Developer Limbic Entertainment is based in Langen, Germany and has worked closely with Ubisoft in the past. Currently, they are partnering with 505 Games to put together Memories of Mars.

In the beginning, you wake with nothing in your inventory except for a 3D printer. This is your main tool. The printer is used to build everything and anything you will need to survive and live in the Martian wasteland. From walls and mainframes to weapons and tools, everything can be built – but not everything is allowed right away. As a matter of fact, you must first build your skill tree before being able to build anything. 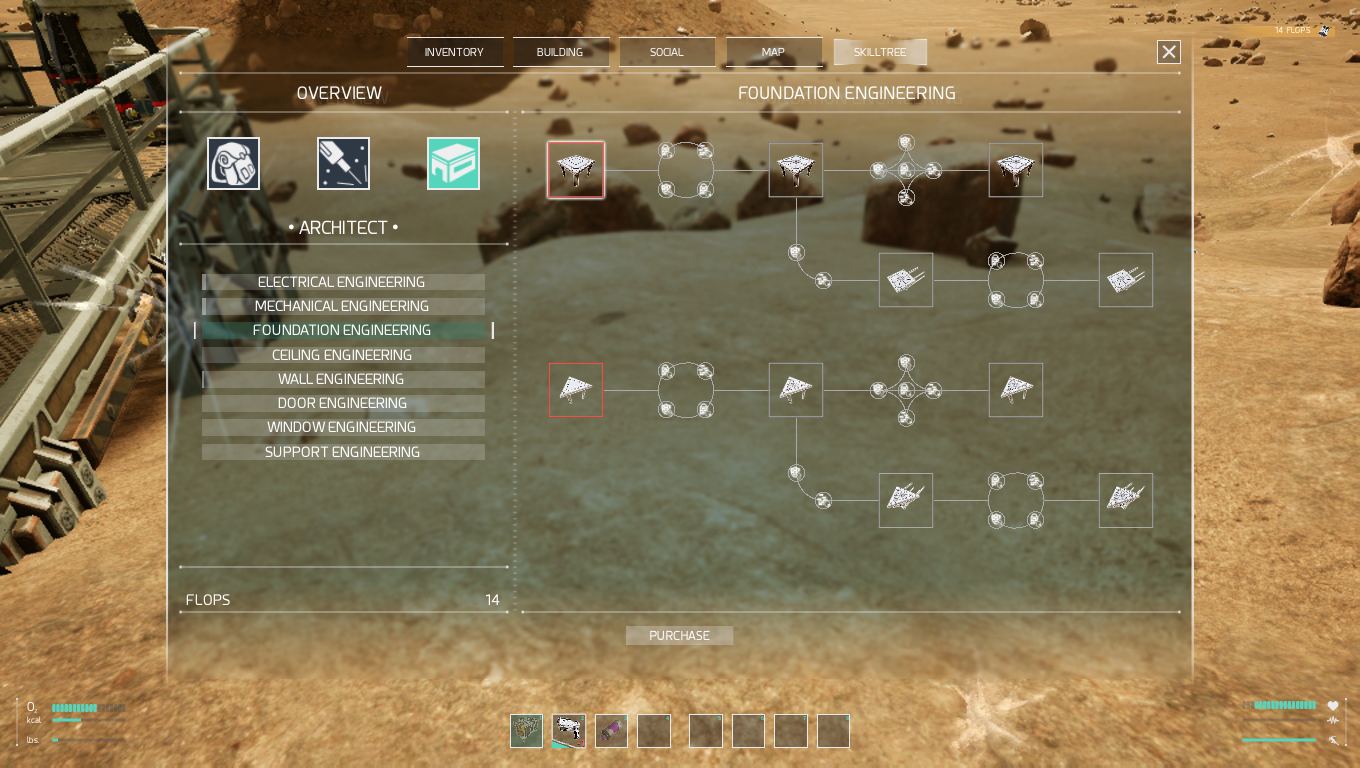 There are many branches on the skill tree that all lead to being able to build more things. Each node in the branch costs flops, the currency and skill points in Memories of Mars. Since the player starts of with nothing but the printer and a gun, one must scrounge for iron and flops which are lying around in different buildings littering the large wasteland. It’s a tough beginning, especially since you are also on oxygen the entire time and must continually keep an eye on that. 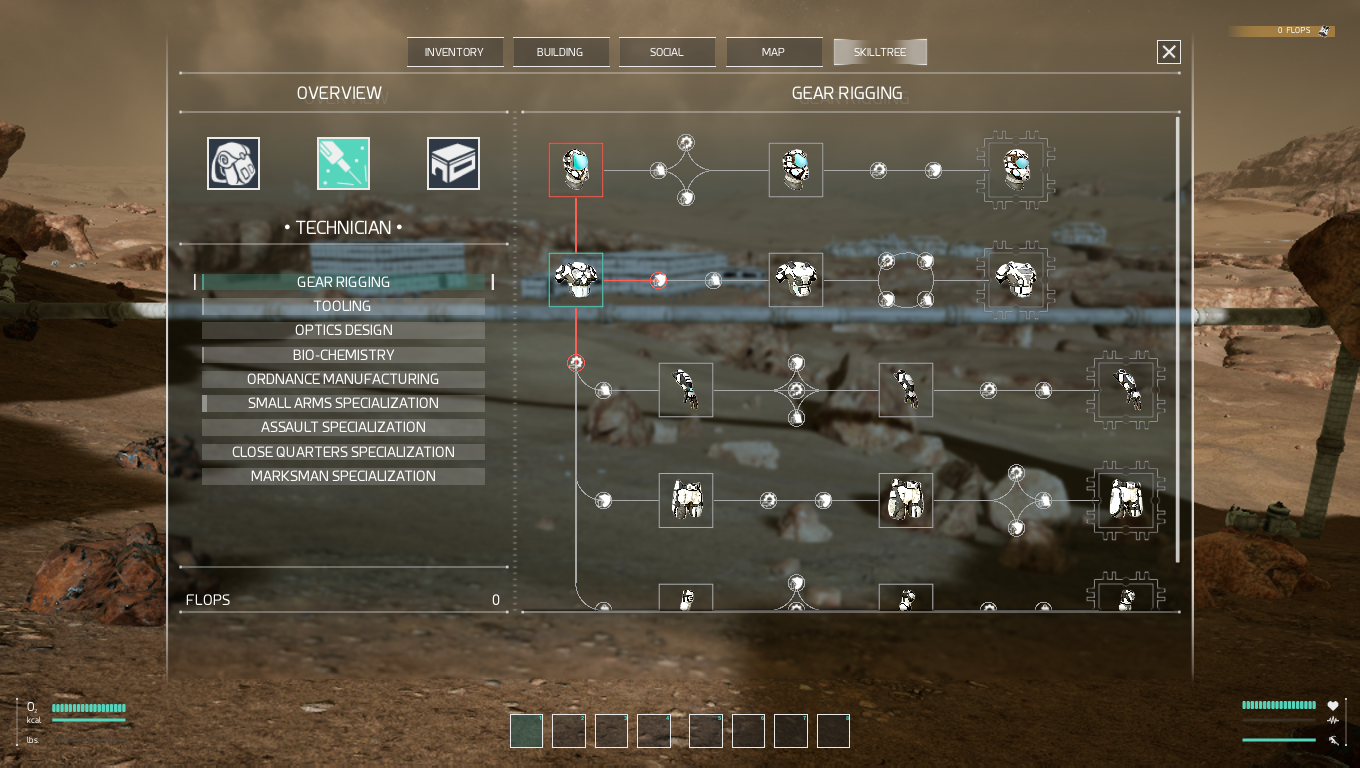 Another thing you have to worry about are the robotic bugs attempting to kill you. Since you have nothing but a gun with limited ammo, you must either continually dodge these spiders or avoid them all together so that you can scavenge the means to build more ammo, weapons, and armor—most of which are only available once you go progress up the skill tree. 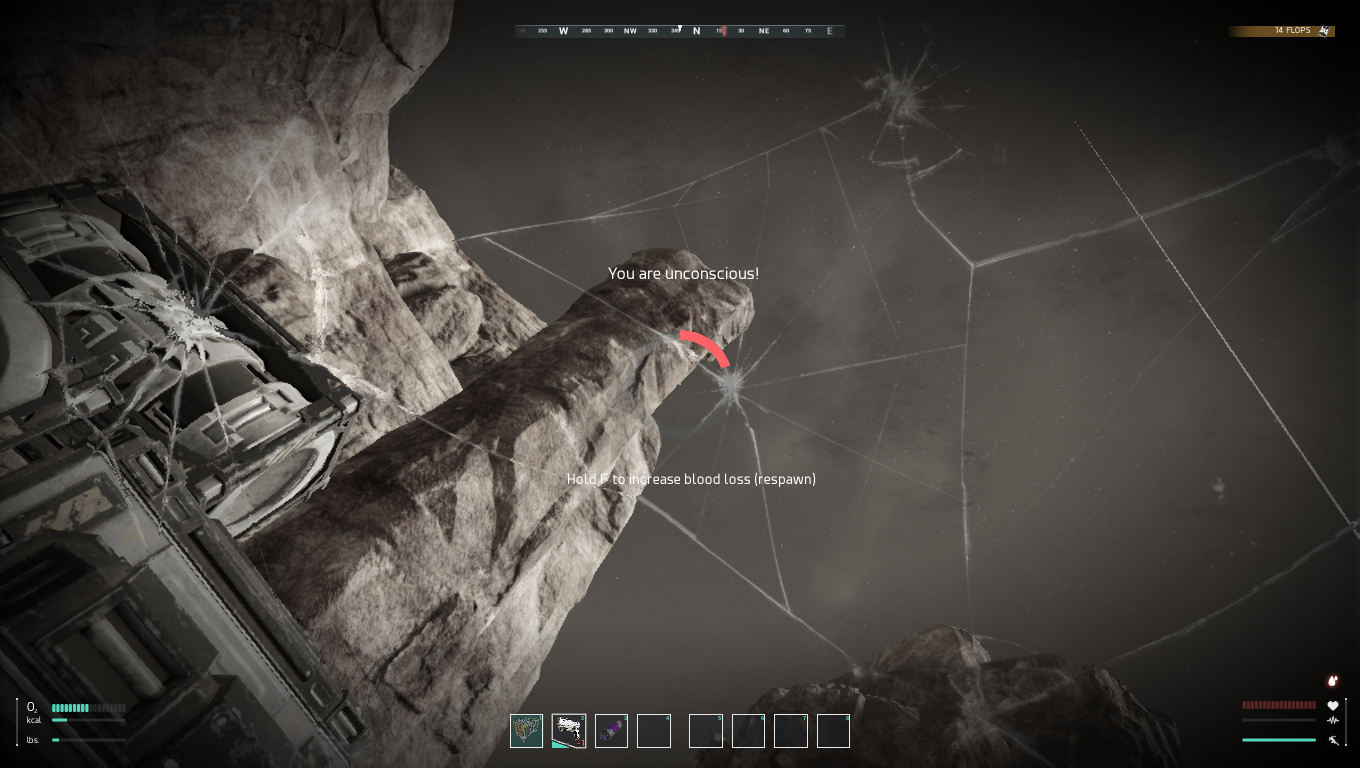 It’s an unforgiving system and you will probably end up dying a lot, losing all of your supplies. Nevertheless, if you put in enough effort, you will eventually get to the point of being able to build houses and weapons. Once you progress enough, you might even be able to find other players and join factions—if you find enough players. Right now, it’s a bit of an empty playground and not many are on Memories of Mars.

There are plenty of servers to choose from, but it can be confusing remembering which one you played on, so you will have to take note of the server number. The most any server will usually have is eight players out of a possible sixty-four players. It’s not many, and some players tend to troll and shoot other players at respawn points, which can be annoying. Luckily, the developers remedied that a bit by adding a thirty second protection upon respawning. 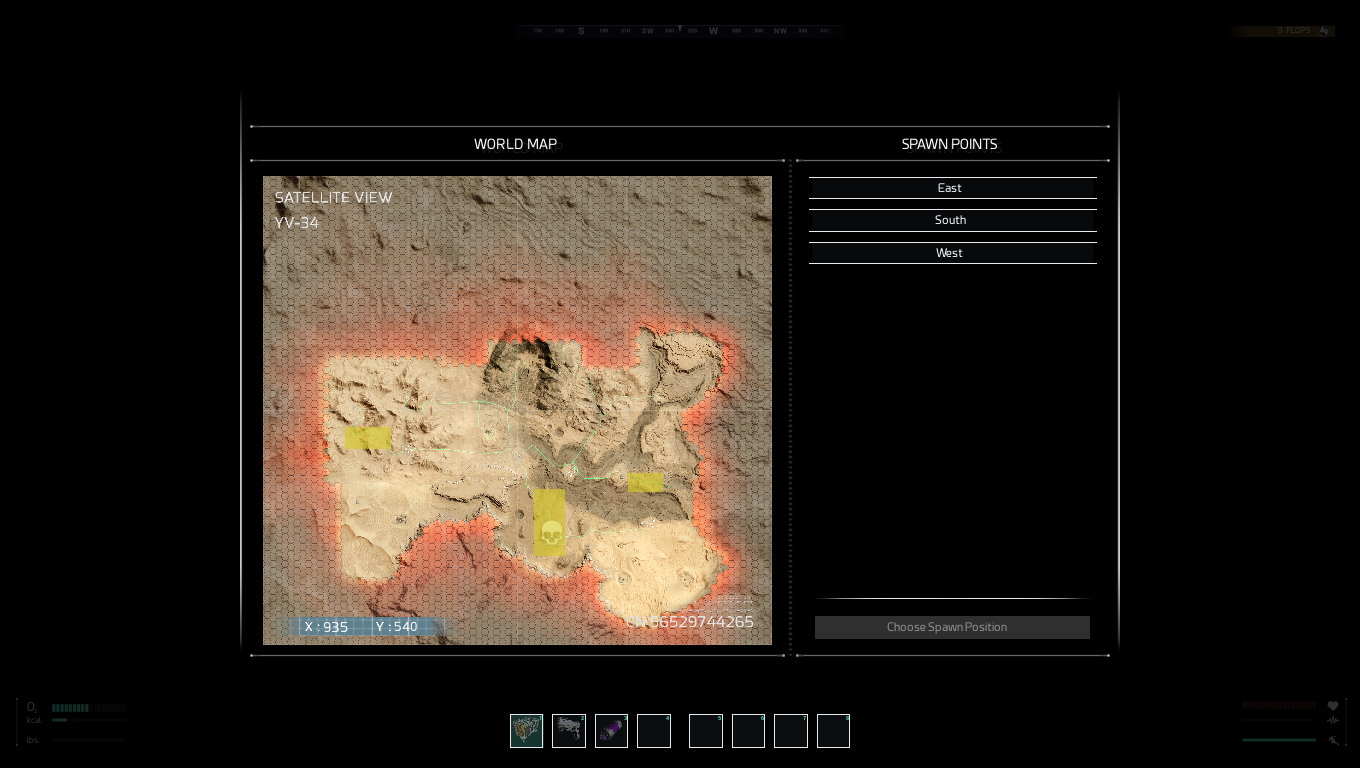 First impressions of Memories of Mars are grim, since there are so many things it still needs work on. Right now, it feels a lot like an empty sandbox in need of more things to do. At least with Rust, you are able to begin gathering resources right away, but in Memories, you have to build a mining tool or even a scavenging tool to allow for scavenging robotic devices. This, of course, requires flops, which you must look for around the wasteland. There is no option to just jump in and start playing right way. 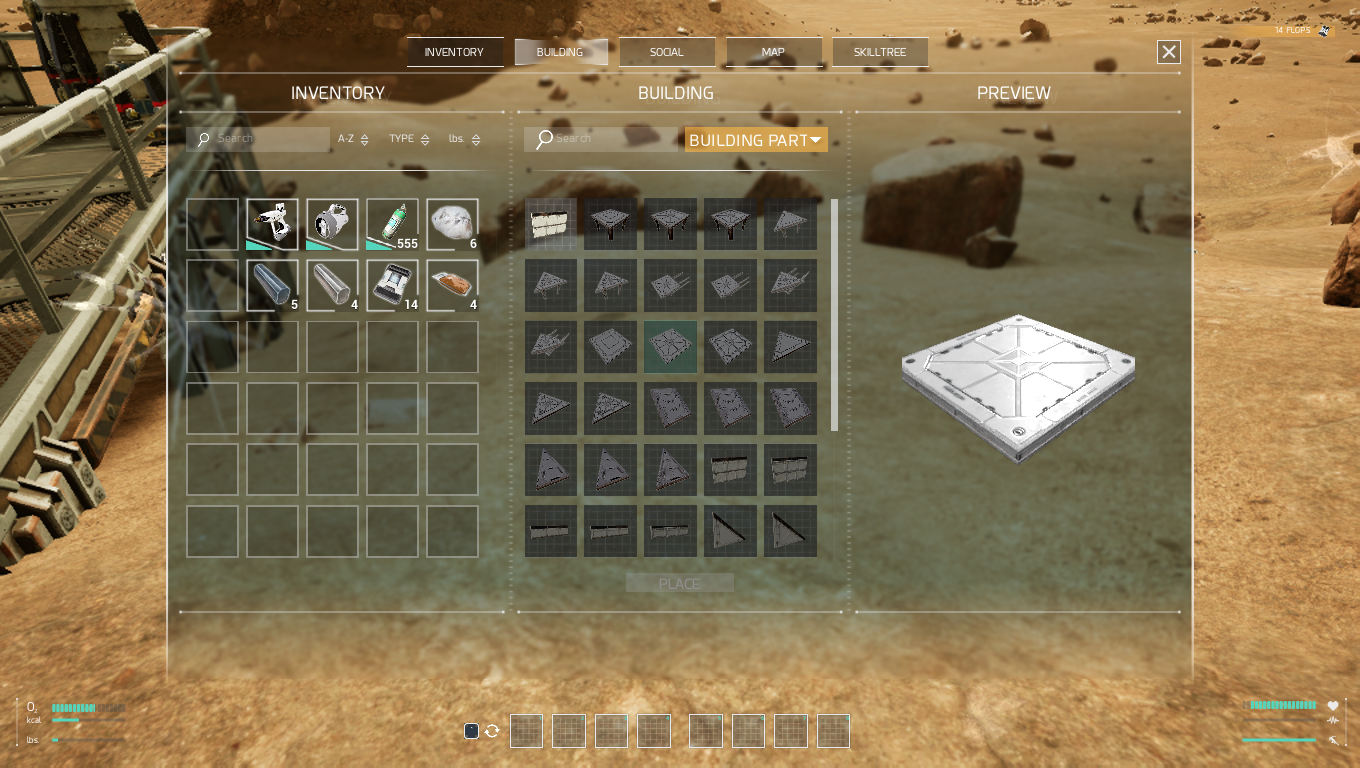 Since it is easy to draw a giant question mark when wandering the orange deserts of Mars, the Memories of Mars Discord channel offers a place for players to go to get more information and direction. There is even a Wiki page which I highly recommend if you want a makeshift guide to the game.

Memories offers hours and hours of gameplay in the intriguing world of exploring an abandoned and desolate Martian civilization. While the idea sounds great for any science fiction fan, right now it falls flat and ends up being a painful and gruelingly repetitive process to level yourself up to be able to get a simple tool or a means to build a house. There is a lot of farming for necessary resources required and it takes some time before being able to build a complete base. 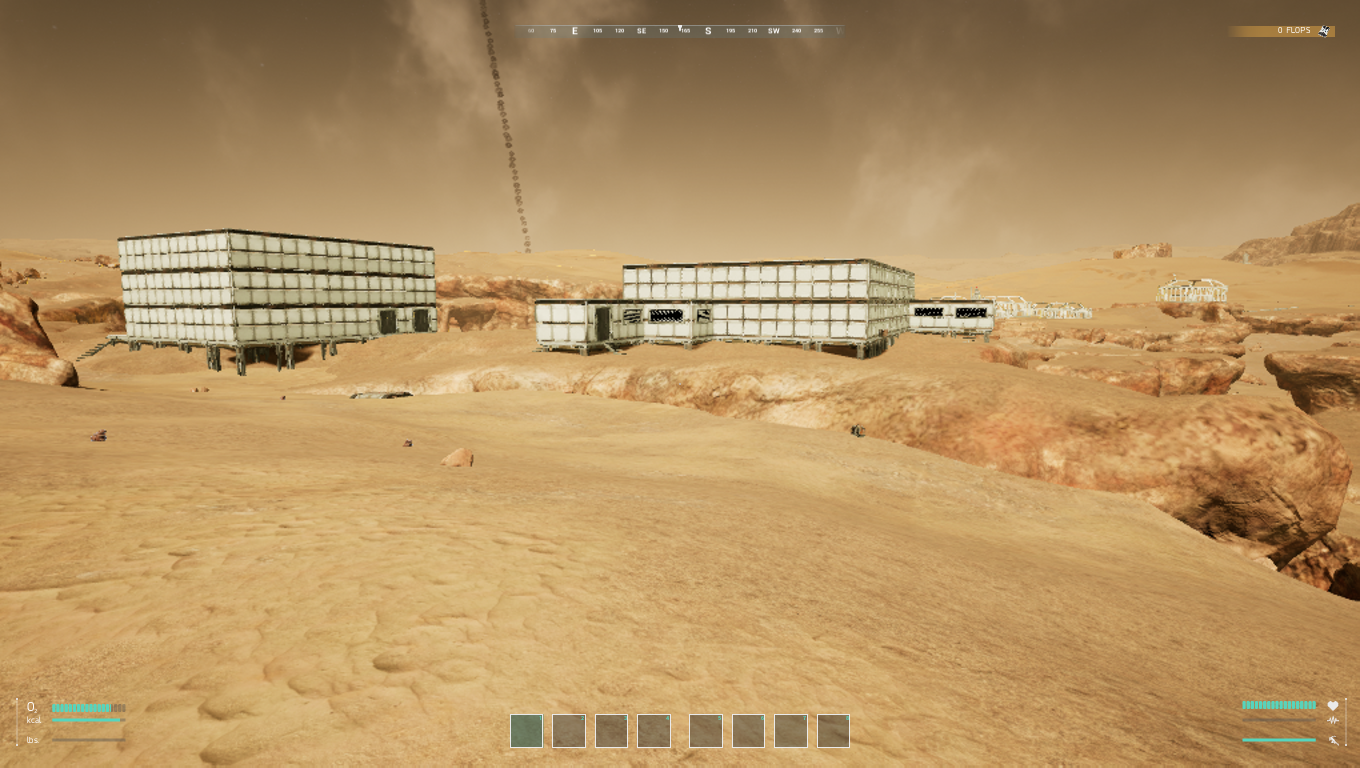 Memories of Mars can still be a good game, but there is still much to be done on it. Necessary tools need to be made available at the start and optional tutorials need to be added so as to educate players on what to do. The price right now is a steep $29.99. My recommendation is to pass on this game until some major changes are made. It’s a farming fest and a little too unforgiving for its own good.