Game developer People Can Fly released their Outriders demo they promised back in January, ahead of the game’s delayed launch date, April 1st. Known for their work on the Gears franchise as well as Bulletstorm (shout-outs to those who remember Painkiller), People Can Fly always offered a unique action/shooter experience. Outriders is a third-person shooter with four classes to choose from, each with its own skills. From my experience with the demo, it borrows elements from many titles…so many that it belies its own name and feels more conventional than anything. 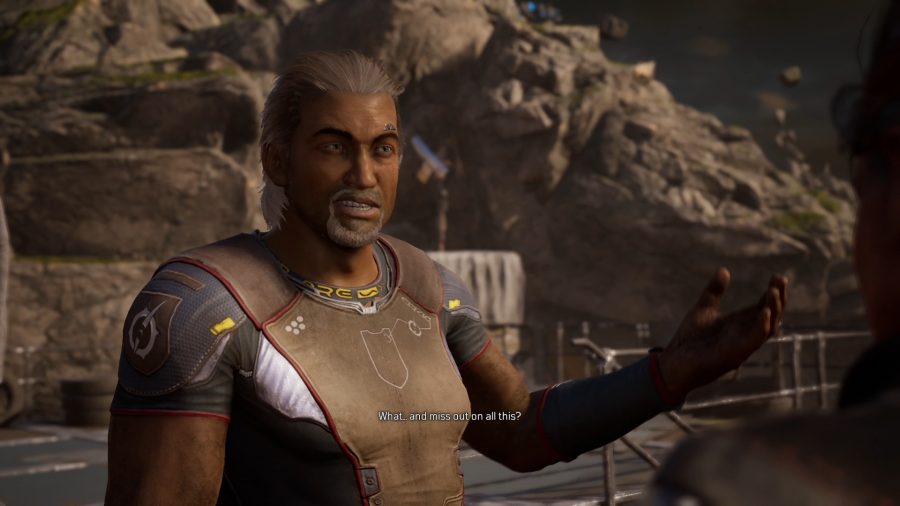 However, Outriders does appear to be competent in its design. I like the Gears-esque movement, and the gun firing feels nice and responsive. Aiming is definitely better than hip-firing, especially with boss enemies that have their own elemental skills. The aggressive enemy AI is my favorite part of the gameplay as it encourages proactive strategy and quick thinking if you find yourself flanked. The cover system and passive health regeneration work in tandem for frenetic gameplay. There is also a world level that can be adjusted for more rewards at higher difficulties. 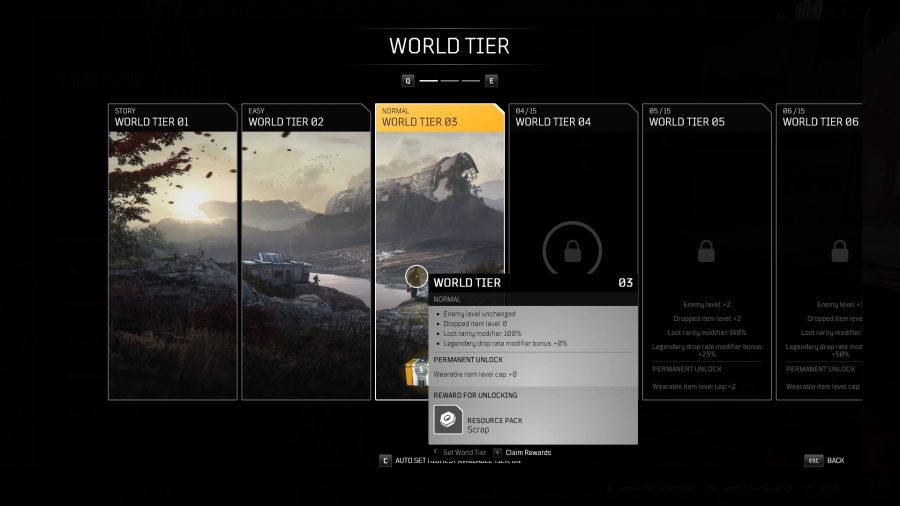 The classes are an interesting addition. Similar to Destiny and Borderlands, each class contians eight action skills that can be assigned to three slots. There are also three sub-trees players can specialize in, each focusing on either damage, survival, or anomaly power. I played through the demo as Technomancer and Devastator. 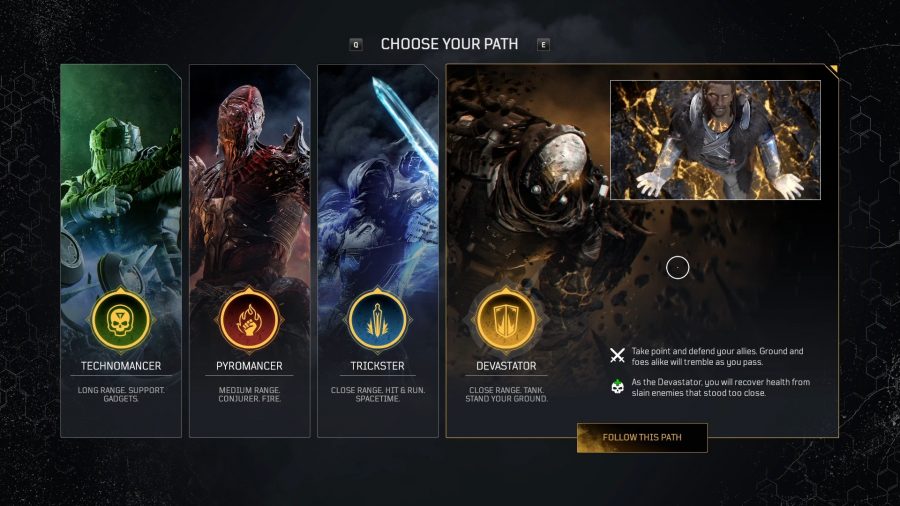 Technomancer focuses on long-range support and has more conventional skills like a grenade or a cryo turret. Skill trees at higher levels can modify the elemental damage type, making Technomancer a versatile class that’s helpful in a squad but suffers a little in solo. I play aggressively in shooters so I died a lot in firefights with multiple enemies but cruised through the boss battles, especially against the single boss at the end of the demo. Devastator, meanwhile, is a tank class that specializes in AoE (area-of-effect) damage and defense. The damage skills deal pretty good blows, but they’re better for their utility; two of the first three skills can both interrupt enemies from using their own skills, and the third one lets you leap long distances. 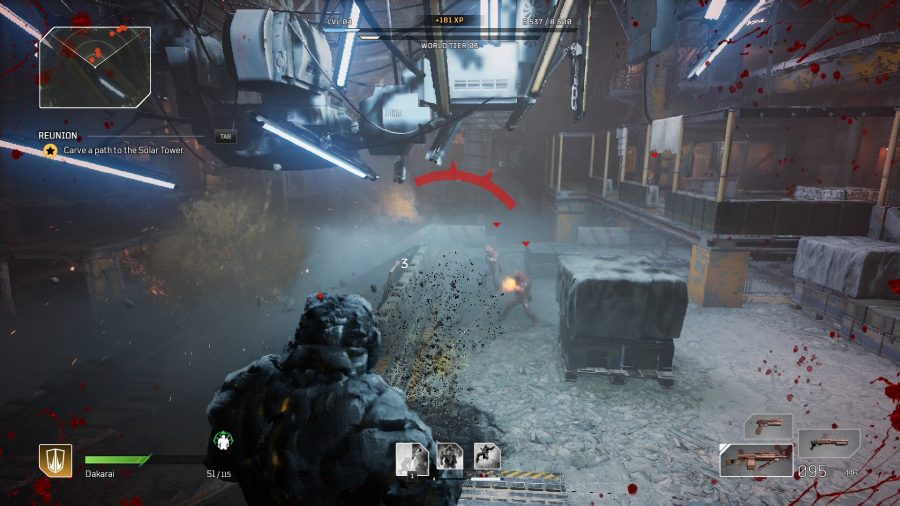 Fellow GUG writer Joe Morgan played as a Pyromancer and really enjoyed burning his enemies alive (nothing to worry about, I’m sure). The skills not only deal DoT (damage-over-time), but the fire element will also cause enemies to stumble and even step out of cover due to immolation. So it sounds like each class will still carry some other utility other than their defined roles. 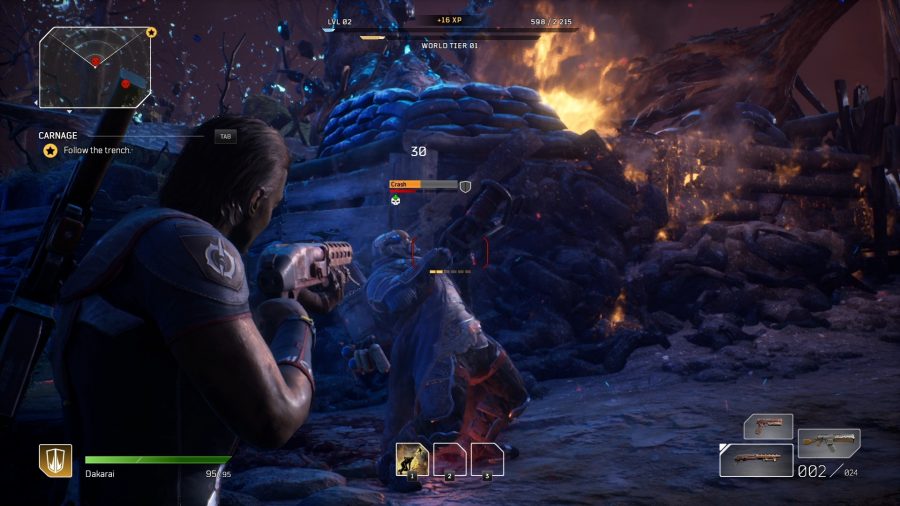 Both Joe and I agree that the writing is too vulgar. Arguably, it may have been written to complement the tone of the game’s story, but I think it’s too much. The writing comes off as melodramatic, as if your fight is an intense struggle, but the contrast between the introduction and the game’s proper start doesn’t establish the stakes well enough for me to feel invested in the situation. It feels really out-of-place especially when the introduction takes close to an hour to complete but half that time to get you adjusted to the war you find yourself in when the gameplay starts. 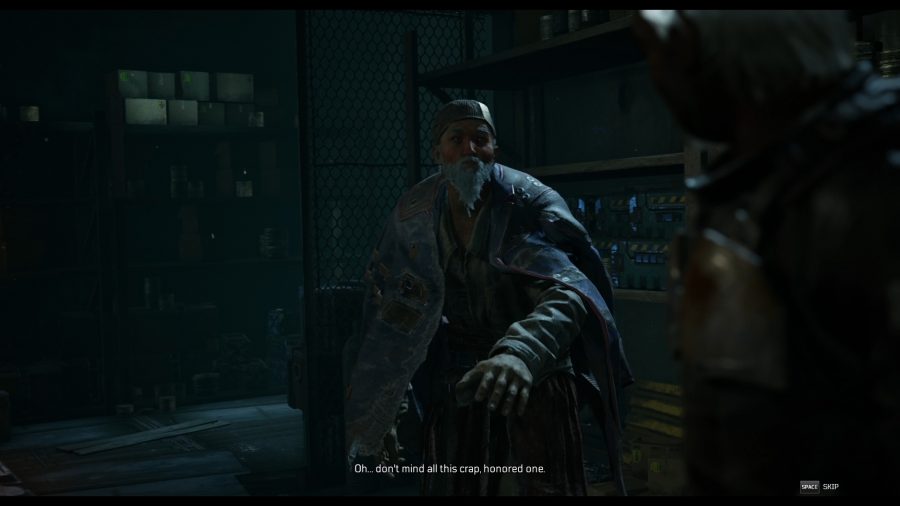 Did I mention that you spend a lot of time in dark indoor areas?

To summarize the story up to the first main mission, you are part of the Outriders, people from planet Earth seeking new planets to inhabit after Earth falls into uninhabitable ruin. Your team finds a suitable planet; however, an anomaly starts attacking people. Most are killed, but a select few mutate into a superhuman race called the Altered. You’re put into cryo-sleep to recover, but when you awake decades later the remaining humans are fighting a civil war for the few valuable resources left. 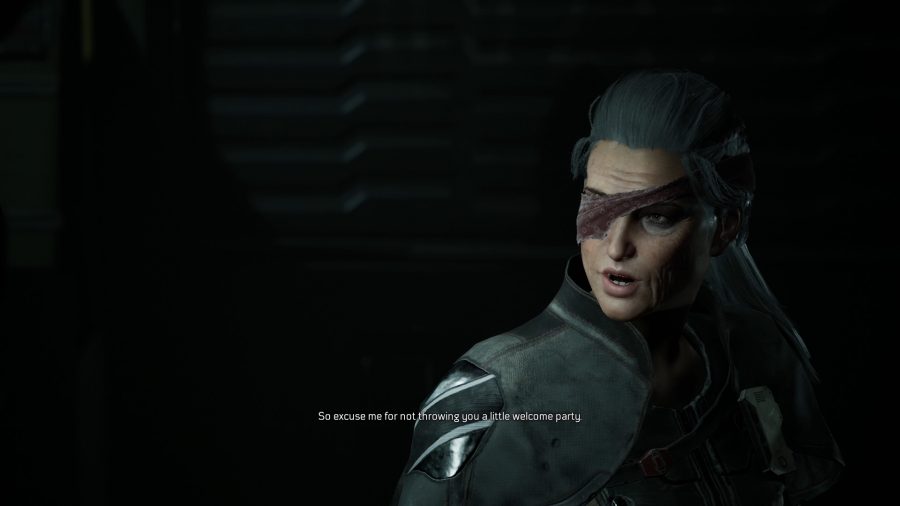 I wasn’t gonna ask…but I was hoping…

You, along with your long-time partner and a battle-hardened medic-turned-commander, fight to discover the truth about the anomaly and hopefully win the war. I have issues with the commander, as she’s the one who puts you into cryo-sleep but then treats you like garbage for not being able to help despite it being her decision to put you under. Her reactions to your character make so little sense that I wonder if the commander was supposed to be a new character who didn’t know who you were before the anomaly first appeared. Your partner, Jakub, is an old comrade-in-arms who wanted to find you but was unable to help due to the war and the anomaly itself. He’s a nice enough character that doesn’t overstay his welcome, and I hope he has a more active role later on. 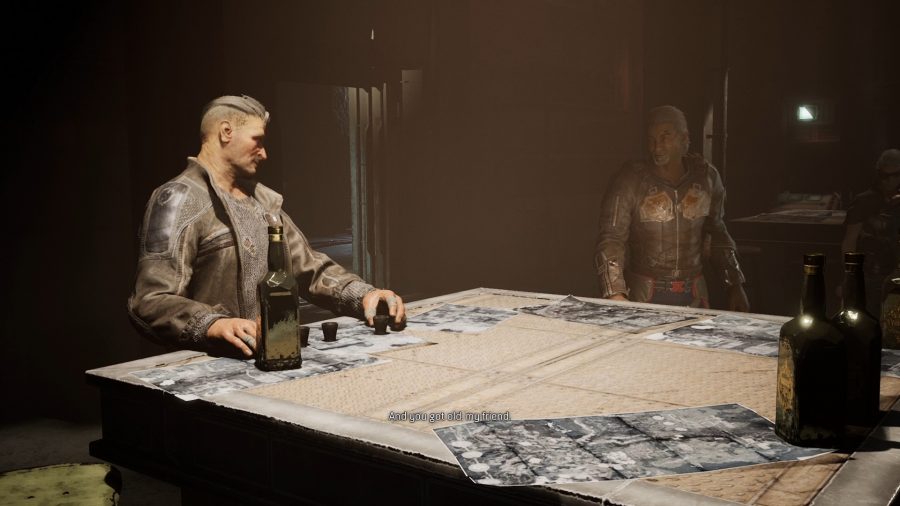 Age gaps are nothing between best bros.

Both of these characters lack much development in the demo so my thoughts may change with the final game. Despite that issue and an overall rocky start to the story, Outriders is still worth checking out when it releases. The gameplay is competent and the difficulty is fair in that it doesn’t feel like a single strategy works for every scenario. Furthermore, I expect this game will be much more enjoyable with a full group of friends to play with. Outriders will be releasing on April 1st, 2021…?