I dumped over three hundred hours into my first playthrough of the original Final Fantasy VII (FFVII) in the late 90s, but I first played FFVII’s iconic mako reactor assault scenario on a demo disc that came with the first PS1 game Squaresoft (not Square-Enix) published: the kooky fighting game Tobal No. 1. This new, 2020 version of the FFVII demo also the player complete the mako reactor section of the game, but this time, without Aerith (formerly: “Aeris”) as a playable character along with some other changes.

What I remember most is playing through the 90’s FFVII demo at least twenty times. So you can imagine how excited twelve-year-old me was when the full game premiered and I was able to have my dad rent it for me at Blockbuster Video. 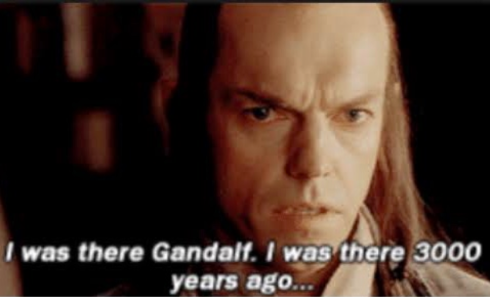 Fast-forward twenty-three years, and we now have a second demo featuring the same scenario, with nerds everywhere getting their cheese doodle-encrusted fingers all over it. Final Fantasy VII Remake is finally playable to a mass audience on PlayStation Network, and Square-Enix has delivered. Let’s talk about it.

Fully-voiced swearing is present in the remake. The original game in English used cutesy substitution text that I found charming even as a kid. 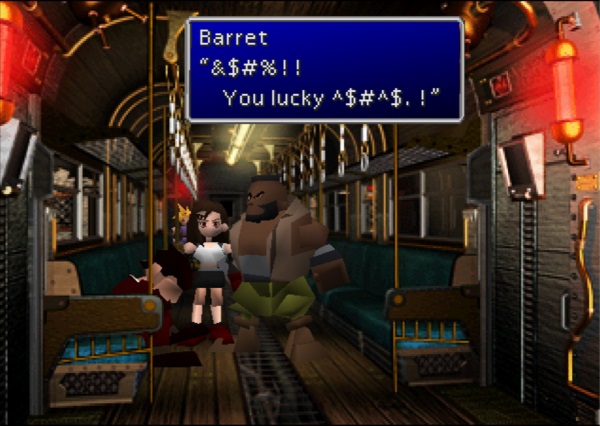 But some characters, like Cid Highwind, were not merely cutesy in their swearing, but vulgar. It will be interesting to see how Square-Enix handles a fully-voiced Cid in the final remake.

The full game, however, promises to address attraction and sexuality (Don Corneo, the Wall Market gym, the love triangle between Cloud, Tifa, and Aerith). Even with reduced breast size, it is impossible to erase Tifa’s longtime history as a sex symbol.

Substance use (alcohol, tobacco) was present in the original game and likely will receive exposure in the remake.

FF VII Remake’s gameplay has received a deserved 21st-century update. The active time battles that characterized JRPGs of the late 1980s up through the turn of the millennium are gone, replaced by an active battle system similar to newer action-RPGs like Kingdom Hearts or Final Fantasy XV. This new battle system introduces a “staggering” system similar to the “break” system of Octopath Traveler. Quickly damaging an opponent will weaken their defense, making them easier to defeat. For tough opponents and bosses, this can be a real challenge. The scorpion boss defending the mako reactor was chump change in the original. Now, facing it is  a multi-stage dance of death, and the steps are complex even for a man with the lithe frame of a dancer, such as myself.

If the boss fight featured in the demo is a taste of more to come, players can expect much more challenging battles in FFVII Remake than in the original.

Note that an “easy” difficulty is available for those more interested in the story than in testing their mettle. 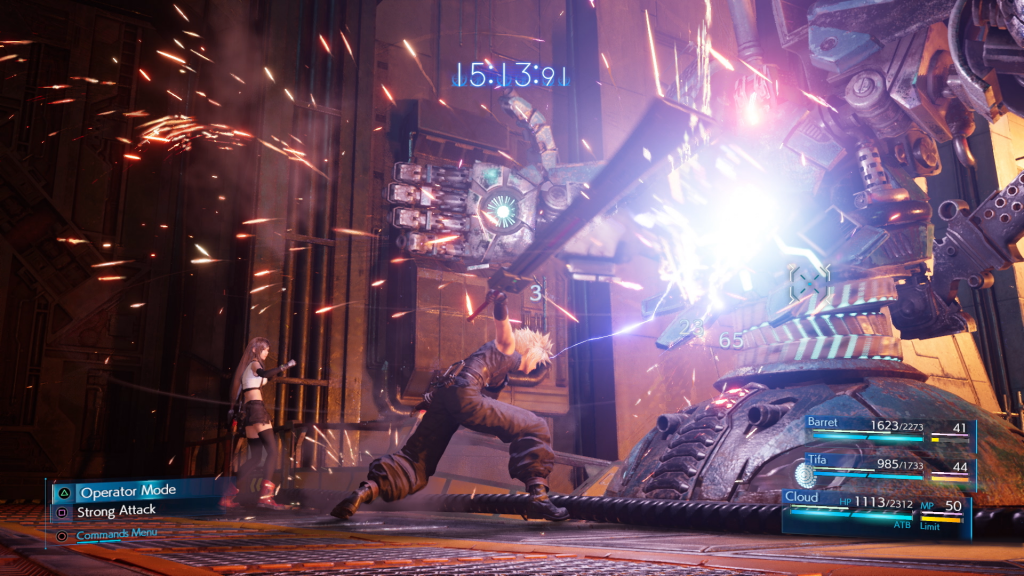 FFVII Remake has given the old pre-rendered backgrounds and horse hoof limbs the next-gen AAA treatment. This was a given. What most impressed me about the remake was the depth of details added to the mako reactor assault. Not only have new areas been added, but the player has a much greater sense of scale than could ever have been communicated in 1997. Truly, Midgar is a sprawling, cyberpunk metropolis, dank and brimming with stories all its own.

The music has been remastered a million times by now by new and experienced artists alike. All that can be said is that the iconic tunes have been given a well-deserved update and I look forward to enjoying the full soundtrack.

The only area of complaint—and minor, at that—is dialogue and voicing. For my money, the best English voicing of a Final Fantasy title to date is FFXII. Even with a cast of talented voice actors on board for FFVII Remake, the speaking cadence of the characters feels off from time-to-time. I can’t say what went on in the writing room or with the translation team, only that it seems, to my ears, that they could have afforded to give a bit more leeway to the English writers and translators to ensure a smooth transmission of the ideas the characters speak vs. a tight approximation of the actual dialogue.

Conclusion: All the Right Changes

Nearly five years ago, I wrote an article titled “Five Things the FF7 Remake Needs to Succeed.” The short version of that list of five things was:

Except for a little bit of point five, the Final Fantasy VII Remake demo seems to have checked all of my boxes. It looks, sounds, and plays wonderfully like a new version of a familiar tale.

If the demo is merely a taste of what is to come, fans can be grateful that Square-Enix has taken their time with this one. I think old fans and new are going to enjoy this one.

Agree? Disagree? Something nice to say? Leave a comment below.