Violent games are a recurring topic of discussion, especially when something bad happens.

We’ve seen this topic popping up in the media every time there was a shooting involving people who played videogames in their free time.

I don’t want to analyze whether or not violent games can be connected to these tragedies; what I’d like to talk about today is ratings.

Ratings are very convenient for the smart consumer: they help consumers choose the kind of experience they want to get, and they help parents choose the right games for their kids without having to try them themselves first.

The problem is: many times this system is quite underutilized. 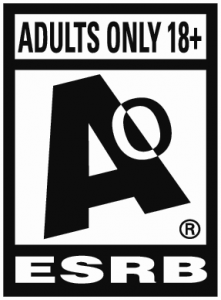 Why isn’t this used more often in NA?

The parent’s role in selecting appropriate games is fundamental. A parent should always discern what is good for their kid, even when they’re buying videogames. If they don’t, there are two possible scenarios: either the kid will play whatever he or she wants without any restriction and with all the risks that this involves, or someone else will have to pick the games instead of the parents.

We’ve seen this second scenario happening in countries like Germany and Australia, where some games were banned because they were “too violent” for the gaming audience.

I consider this choice quite ridiculous for a couple of reasons:

First of all, with the internet allowing us to get everything we want, we can’t rely on banning games anymore. We can import a game quite easily or watch a “let’s play” on YouTube. We can create foreign accounts on our consoles to buy games on the online store. There are literally thousands of ways to get access to games that have been restricted in a certain country. We can’t rely on our country to prevent violent games being given to kids; that’s our job. It’s our heart and our judgement that has to change. It’s completely up to us. 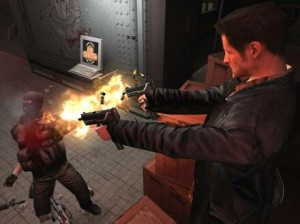 As I said before, it’s completely up to us. We shouldn’t even need ratings. Searching for information about games our kids want should come naturally to our minds, and we should judge for ourselves if that game is appropriate. We are given this very good tool: experts play through every single game that comes out in order to give us that little symbol on the game’s cover.  Ratings can be very helpful to us if we let them be.