Eye Dream of Puzzles and Secrets 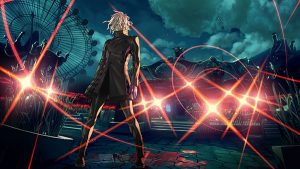 AI: Somnium Files, the latest game from Spike Chunsoft for the Switch, is a murder mystery game with escape room elements. It’s an interesting hybrid game that the developer is known for. Somnium Files is a successor to the Zero Time series, a trilogy of games involving complex pseudo-mathematics, alternate timelines, a deep story, and complicated characters. AI: Somnium Files follows in this same vein, but with a modern day, crime investigation approach. The protagonist’s search through a sinister city leads to many places and moments filled with content Christians may find disturbing. We’ll see if its worth going through to glean any depth from it in this review. 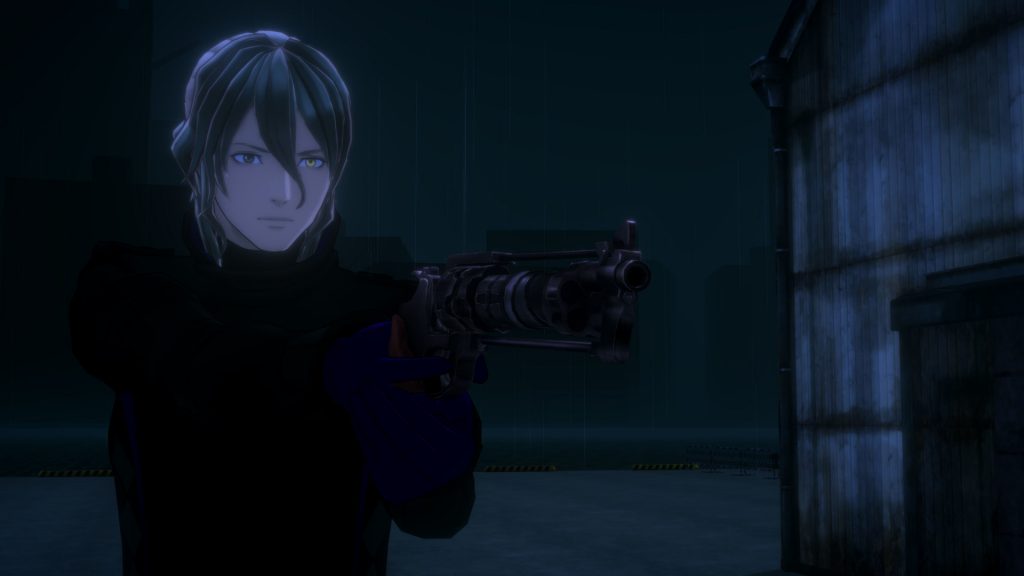 Drug/Alcohol UseThe detective constantly frequents a bar for information from the bartender. Friends of his reference his past drunken episodes in casual, storytelling moments.

ViolenceSome cut scenes depict dramatic instances of violence which include a man’s head exploding after being shot, a woman’s torso cut open by a saw blade, characters removing eyeballs, and a figure repeatedly stabbing a woman. Most of these violent scenes are highlighted by blood-splatter effects and gore.

Other Negative ContentThe setting is a dark tone, establishing a mirror of real life. A picture of a hopeless world filled with serial killers on the prowl, corrupt politicians, police members in league with gang members, abusive parents, and brain tumors affecting our loved ones.

Mature games are a way for people to safely see what other people may have as a regular life. Through this medium, it’s possible to empathize and have a greater appreciation for someone’s struggle that we could never fathom. And having a greater understanding increases our capacity to love others. The greatest purpose in life is community; finding love for people and finding people for love.

On the surface, this game serves as a warning to getting involved with shady practices. But with mature games come mature lessons, which make most church people blush, and the others ready to talk about at a moment’s notice. A girl under guardianship of the main character was not wanted by her parents. Date took her in, out of compassion for both the disgruntled, confused husband (his best friend), and for the girl’s sake. She does well in this new environment. The takeaway from her story is that family is not always flesh and blood. In recent times, this has been a frequent tale; it’s becoming a modern classic. 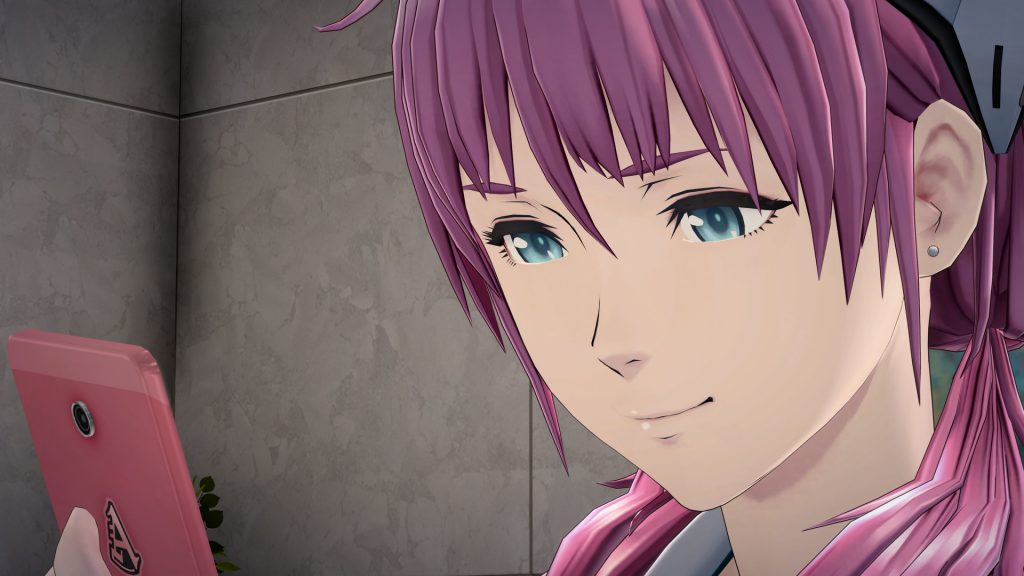 Kaname Date (Dah-tay), is a middle age investigator with a super technological eyeball named AI-ball—Aiba for short. A female voiced, operating system that helps him gather information, see great distances, and have a second opinion for moments of interrogation.

She can also go into peoples minds and search memories.

But she doesn’t do it whenever she wants. There’s a complicated “psynching” machine that gives her access to search and find what people could have easily cover up, or have forgotten.

A Close Look with Both Eyes

The game begins with a slain woman, placed in a small carnival area, missing her left eye. The cops fear this may be a repeat, or a doppelganger of a previous serial killer, the Cyclops Killer, famous for taking out girls or women and taking their left eye. Date proceeds to contact family, friends, unlikely connections, and sketchy culprits to track down the killer. 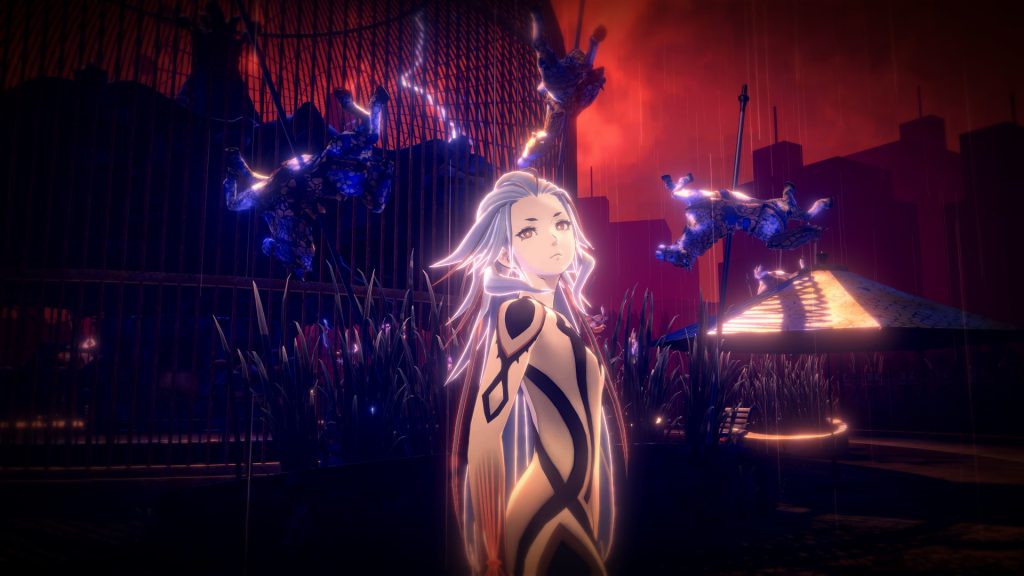 Along the way, he meets persons of interest, notably a famous Twitch-like sensation girl, A-Set, or Tesa, or Iris Sagan. What does her involvement mean to the killer or to the victim? He also meets her mom, an obsessed fanboy, the fanboy’s mother, the victim’s husband, and his daughter.

Like the Zero Time games before it, AI: Somnium Files contains multiple branching timeline points. A player’s first play-through could get them one ending or another, based on various decisions. Each ending is different and varied, and reaching all of them is the goal of the game.

Gameplay is a successful mixture. There are some cut-scenes for story points, but a lot of the talking is done in point-n-click and visual novel fashion. As Date, you don’t walk around; you simply look and examine your surroundings. Once finished, it goes to the next scene with a short car driving animation for transition. Every once in a while when the story gets heated, some action scenes will play out accompanied with timed reactions. 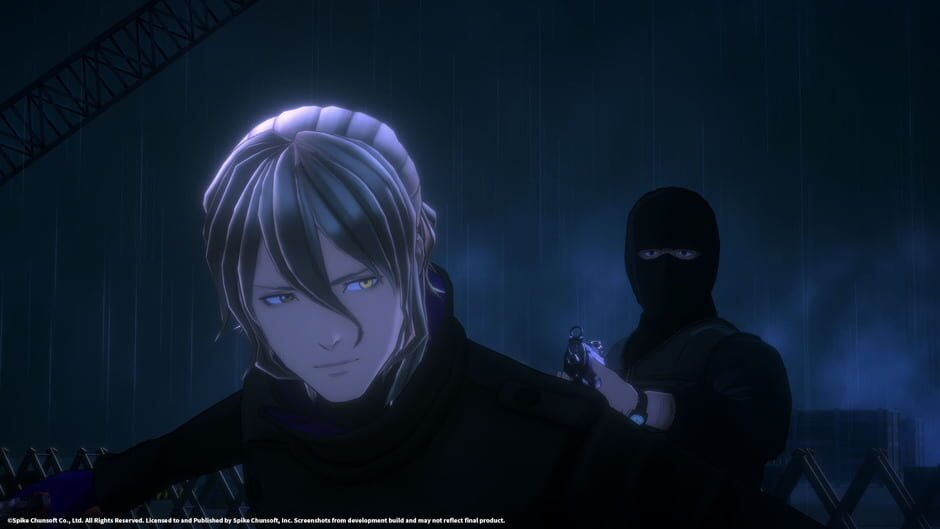 But the real puzzle pieces and gameplay come from “psynching”. As Aiba, you dive into peoples personified minds and search rooms, unlocking more and more pieces of clues to uncover past events. Each time you enter, a six minute timer begins and taking actions and walking around the room take time. The puzzle rooms are all completely unique to the person and have themes, so you never get tired of repetitive “mind” games, wink. 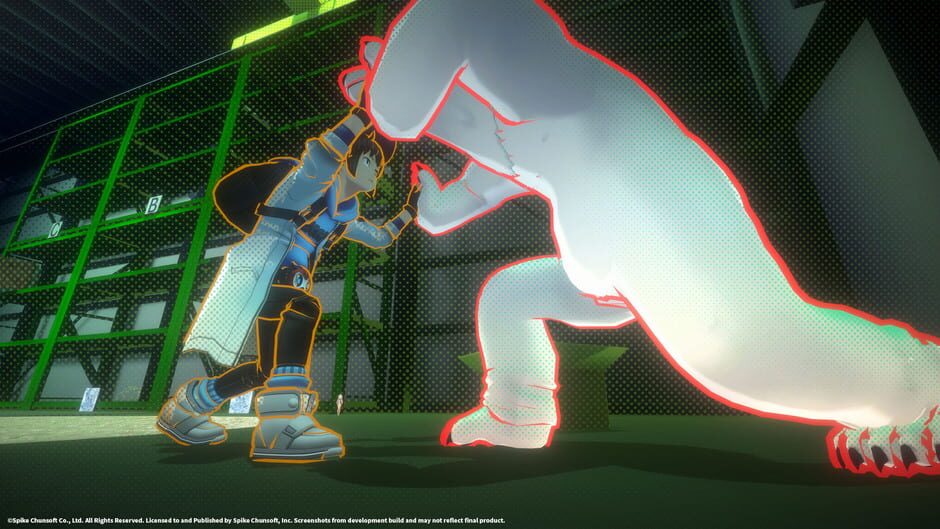 “Psynching” is where the story branches based on what to do or find. Going back in again to travel down a different plot-point can be done anytime. On the side of the screen, you can see a progression bar showing where a choice leads. It keeps the mystery of how to get to said choice; players won’t feel like having their hand held. 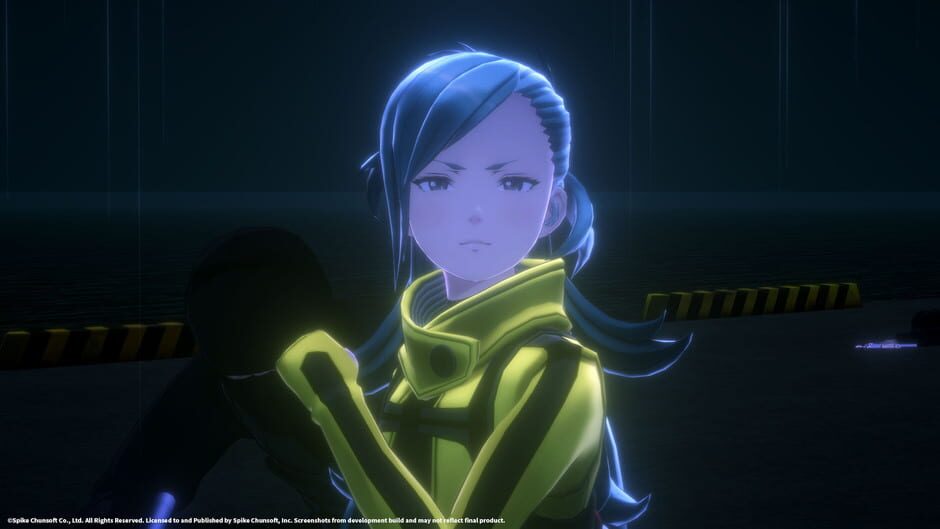 As a connoisseur of Spike Chunsoft, AI: Somnium Files blends the best parts of their games, from the puzzle escape room thrill of Zero Escape, to the humor of Danganronpa, the developers have taken a step in the right direction to improve on their formula.

The content of the game begs the question, “Is it worth it?” From my perspective, it was equal parts worth it and not. For thrilling, suspenseful, sequences of action that lead to a decent ending, then yes. This is a Chunsoft game that doesn’t have an open-ended conclusion. However, for all of the language, the perverted thoughts, and gruesome scenes of violence, it wasn’t worth it. Had the ending, or the twists, or the challenge of the game been better, then perhaps it would have been more worth it. 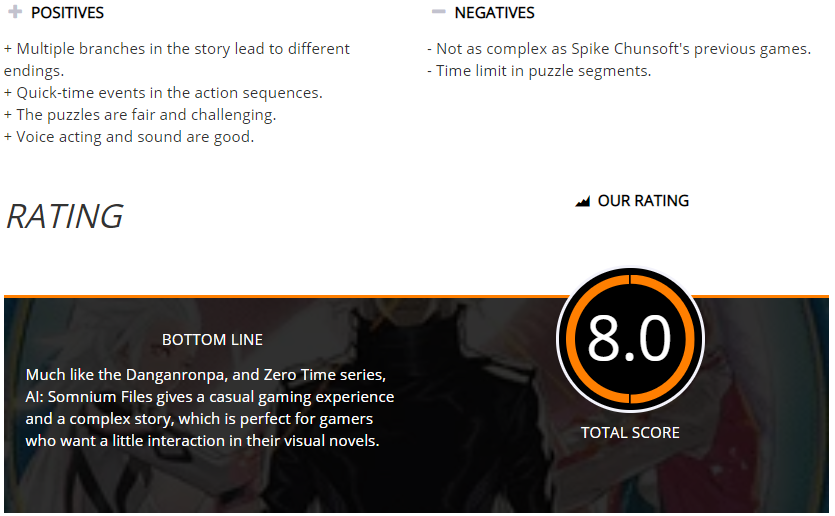 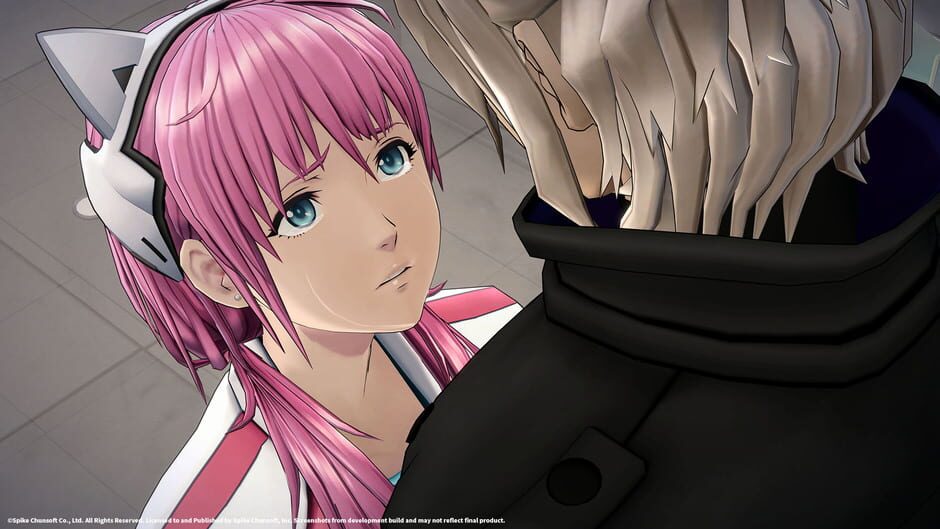 Much like the Danganronpa, and Zero Time series, AI: Somnium Files gives a casual gaming experience and a complex story, which is perfect for gamers who want a little interaction in their visual novels.