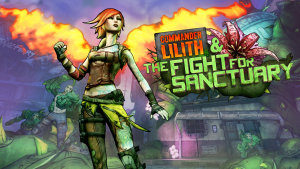 Let Me Tell You a Story

It’s not often that a developer will release free DLC for a 7-year-old game, but that’s exactly what Gearbox did until July 8th, 2019. Commander Lilith & the Fight for Sanctuary is a free DLC pack for the award-winning Borderlands 2 that links the plots of Borderlands 2, Tales from the Borderlands, and the upcoming Borderlands 3. On top of the story content, Commander Lilith raises the level cap from 72 to 80, adds a new tier of “effervescent” weapons, and provides some other quality of life improvements.

Is Commander Lilith worth your time and your money? Read on for one cheese doodle aficionado’s opinion. 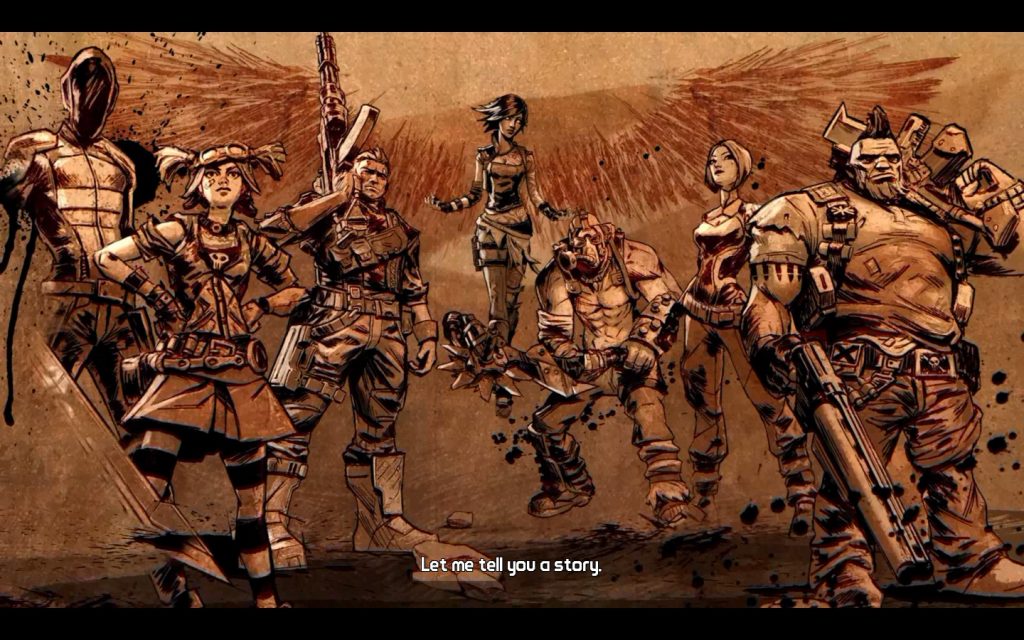 If you’re a Christian gamer reading a review of DLC content for Borderlands 2, you already know the deal: Cussing, violence, sexual innuendo, crude humor—the whole nine yards. Everything said about every other Borderlands title on GUG applies here.

Commander Lilith picks up some time after the events of Borderlands 2, Tales from the Borderlands, and Borderlands: The Pre-Sequel. When Sanctuary is attacked by a DAHL paramilitary group led by Hector, the Crimson Raiders are unprepared.

Exiled to Pandora’s surface by Hector’s battalion, the Crimson Raiders must rally the scattered remnants of their group to defeat Hector and prevent him from releasing a bio-weapon that will turn everyone on Pandora into plant monsters. Reunite with the trash-talking cast from the previous games to take Hector down and save Pandora from his madness. 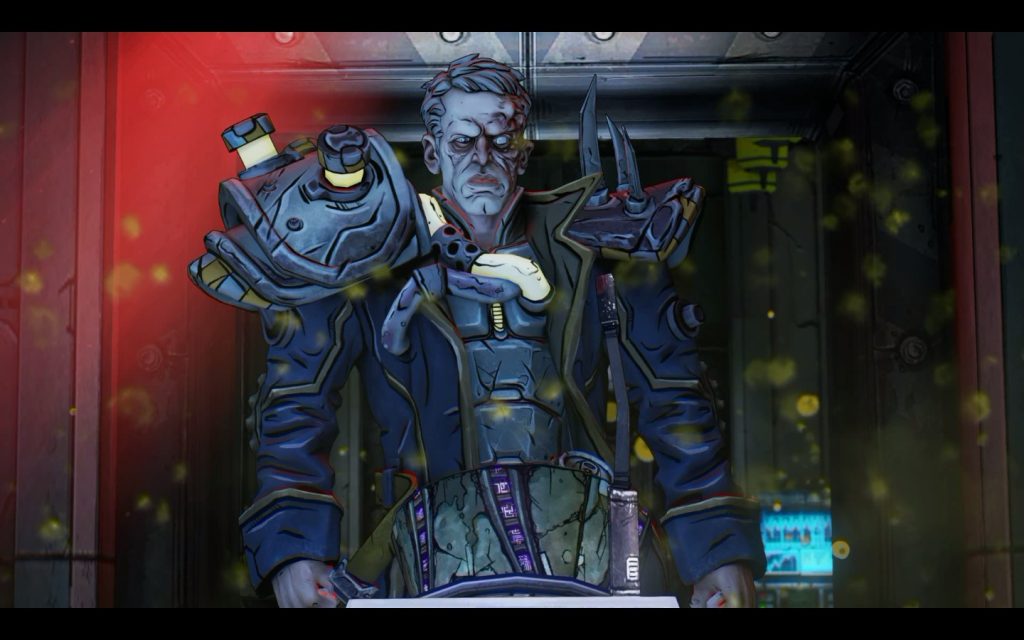 This previously-free DLC pack doesn’t change the gameplay of Borderlands 2 so much as it augments it. The new weapon tier provides fun for returning veterans, and the “infection” mechanic increases damage given and taken for players. There is also now an option to start a character at level thirty so you can jump into the Commander Lilith DLC without starting a new toon. Nothing too fancy, here.

Everything else players loved about Borderlands 2 is still here.

To Gearbox’s credit, Commander Lilith has received the same level of care that a paid DLC would receive, yet it was offered for free until July 8th. There are new soundtracks, fully-voiced story from the returning cast (except Claptrap—there was some controversy with the old voice actor that’s not worth anyone’s time to Google) and great voice work for Hector. Historically, voice acting has been one of the unacknowledged gems of the Borderlands series.

Per the usual in this series, the story is mostly crude humor and action movie fodder, but every once in a while, the game hits you with a slap of dark reality that makes you ask an ethical question. In Borderlands, that question usually comes back to the evils of unsupervised corporate superpowers—a point made clearly in the tragic backstory of Hector and his soldiers. These games have always excelled at creating sympathetic villains and morally-gray heroes. 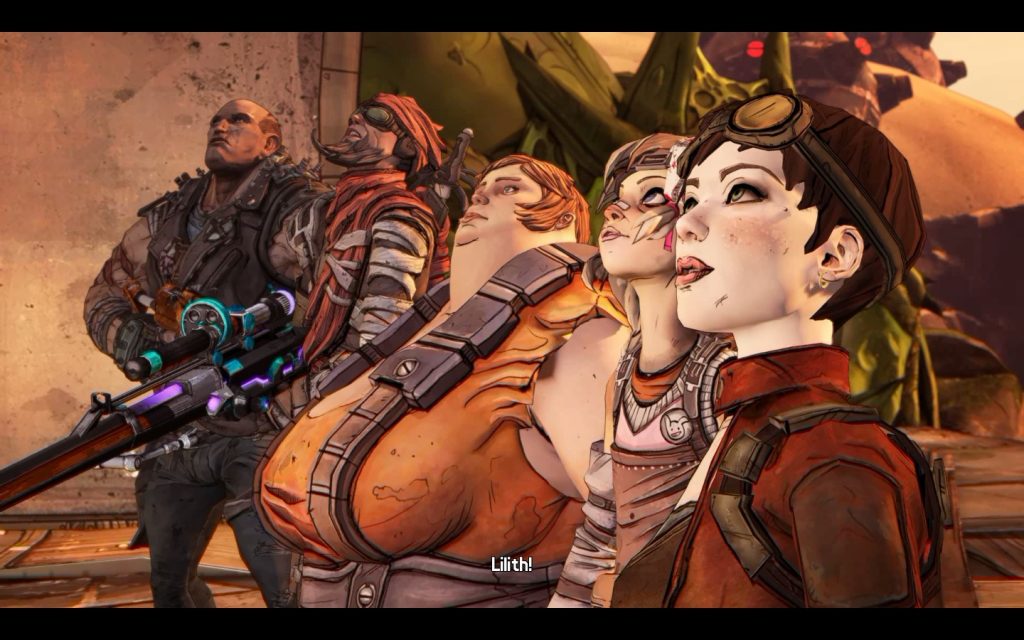 Conclusion: Should You Pay to Play?

Commander Lilith is a great DLC, but should you pay for it? That depends on how much you love Borderlands 2. If you just run the story missions, Commander Lilith should take you around two hours to complete. It is by far the shortest of the DLC packs for Borderlands 2 (excluding the Headhunter packs).

I cannot unequivocally recommend that casual players purchase the Commander Lilith DLC. If the DLC had come out to around $5, a casual player could pay and not feel cheated. At $14.99, I’m not convinced it’s worth it. That’s a tough thing to say considering 2K initially gave this thing away for free, but the fact is that Commander Lilith is a very short DLC and really isn’t worth too much time and attention to me as a returning fan of the series, and I’m not sure Borderlands 3 players who don’t run Commander Lilith will absolutely need the context this DLC provides to enjoy that game.

If you’re a Borderlands franchise fan, though, you absolutely need to pick up Commander Lilith. Even if you just own Borderlands 2 and haven’t played it in a while, you should grab this up. Despite its shortness, it’s well-made, raises the level cap, and introduces some new gear returning players should gratefully accept from Gearbox.