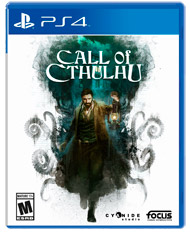 Tabletop games in recent years have been making a transition to digital form through games, primary examples being Armello, Settlers of Catan, and 2019’s Mansions of Madness: Mother’s Embrace. The opposite is true of X-Com and Civilization, receiving their respective board game editions. In these transitions, some gameplay is usually lost or changed. For one reason or another, it just does not feel the same. Whether you prefer to have the miniatures in front of you or the controller feels better than a few die, tactile objects are not always able to replicate that feeling you want. Call of Cthulhu is different.

Violence: In the later sections of the game, you use pistols to dispatch enemies, resulting in blood splatter. There are scenes featuring gore and bloody members of various aquatic creatures. One of the endings results in suicide. 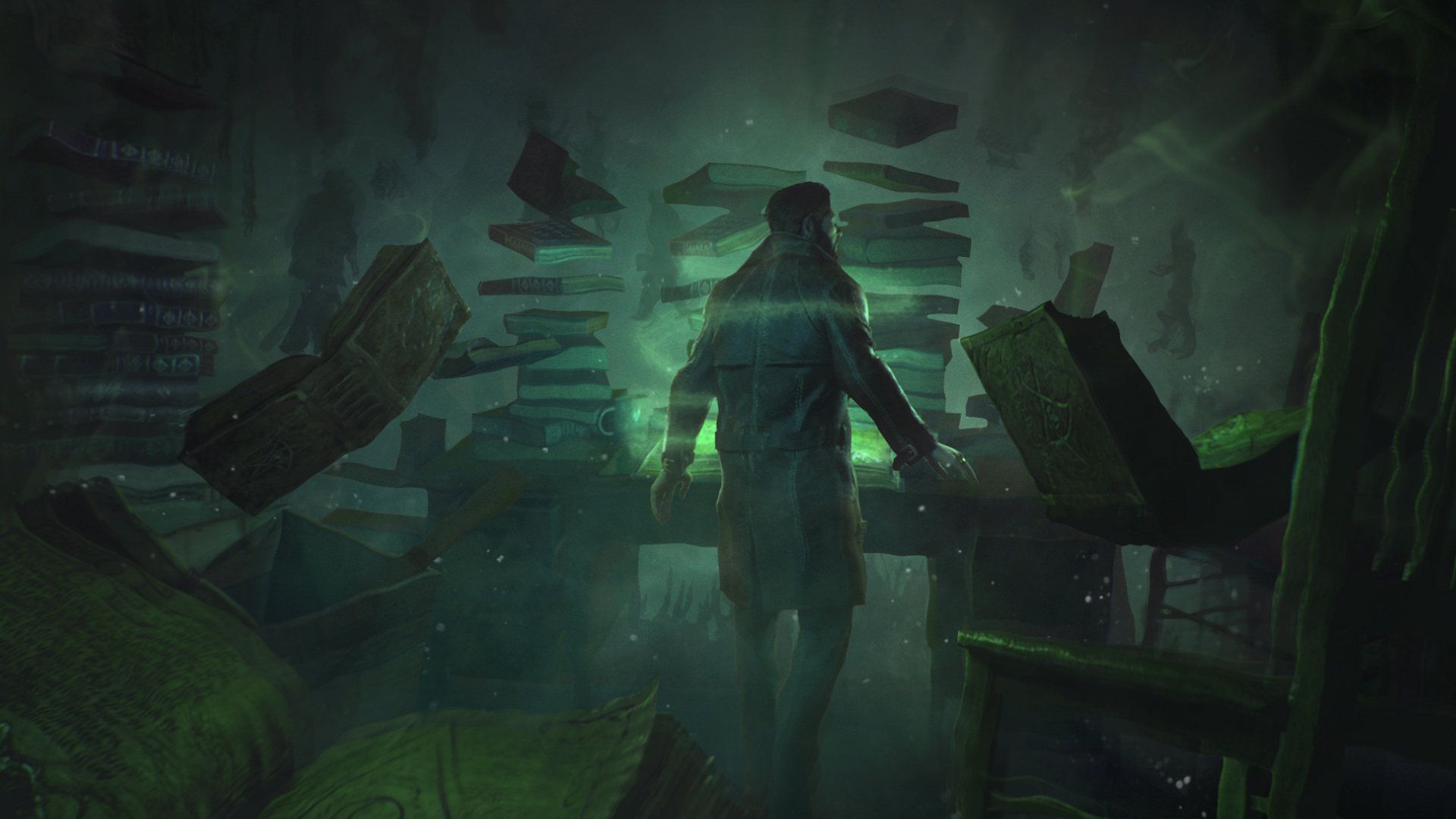 Language: F*ck, sh*t, and various other curses can be heard frequently in dialogue. These are heard normally during intense scenes of the main character’s distress.

Drug/Alcohol Use: You can drink whiskey from a glass at various points in the game. This is entirely optional and can affect the ending you receive. 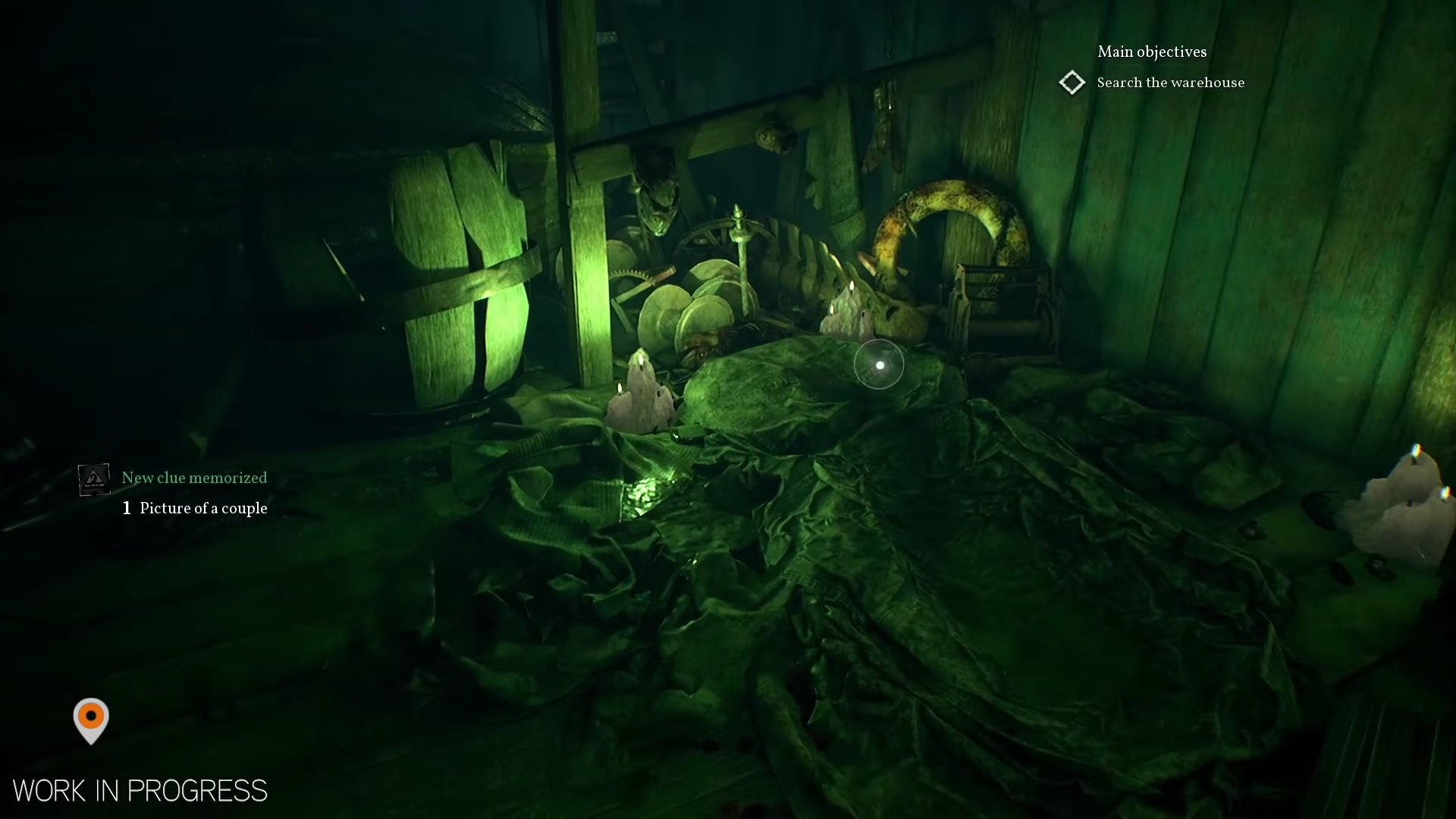 Spiritual Content: HP Lovecraft’s novels are the source of the horror in this title and madness is a major factor in it. There are cultists seeking to summon the Leviathan to our world. As you explore and discover more in the story, your character starts to hallucinate and is visited by elder gods.

Sexual Content: Edward mentions that in one of his cases a man could not comprehend that his wife left him for another woman.

Edward Pierce is down on his luck. He is an alcoholic war veteran and does not want to work. In danger of losing his job, he reluctantly takes a case investigating the death of Sarah Hawkins. Something does not sit right with Sarah’s father because he does not believe that the fire that took the lives of Sarah and her family can be a simple open-and-shut case. As he heads from Boston to Darkwater Island, he sees that nothing is truly as it appears. Uncooperative law enforcement, supernatural occurrences, and dodgy locals all point to a larger story. 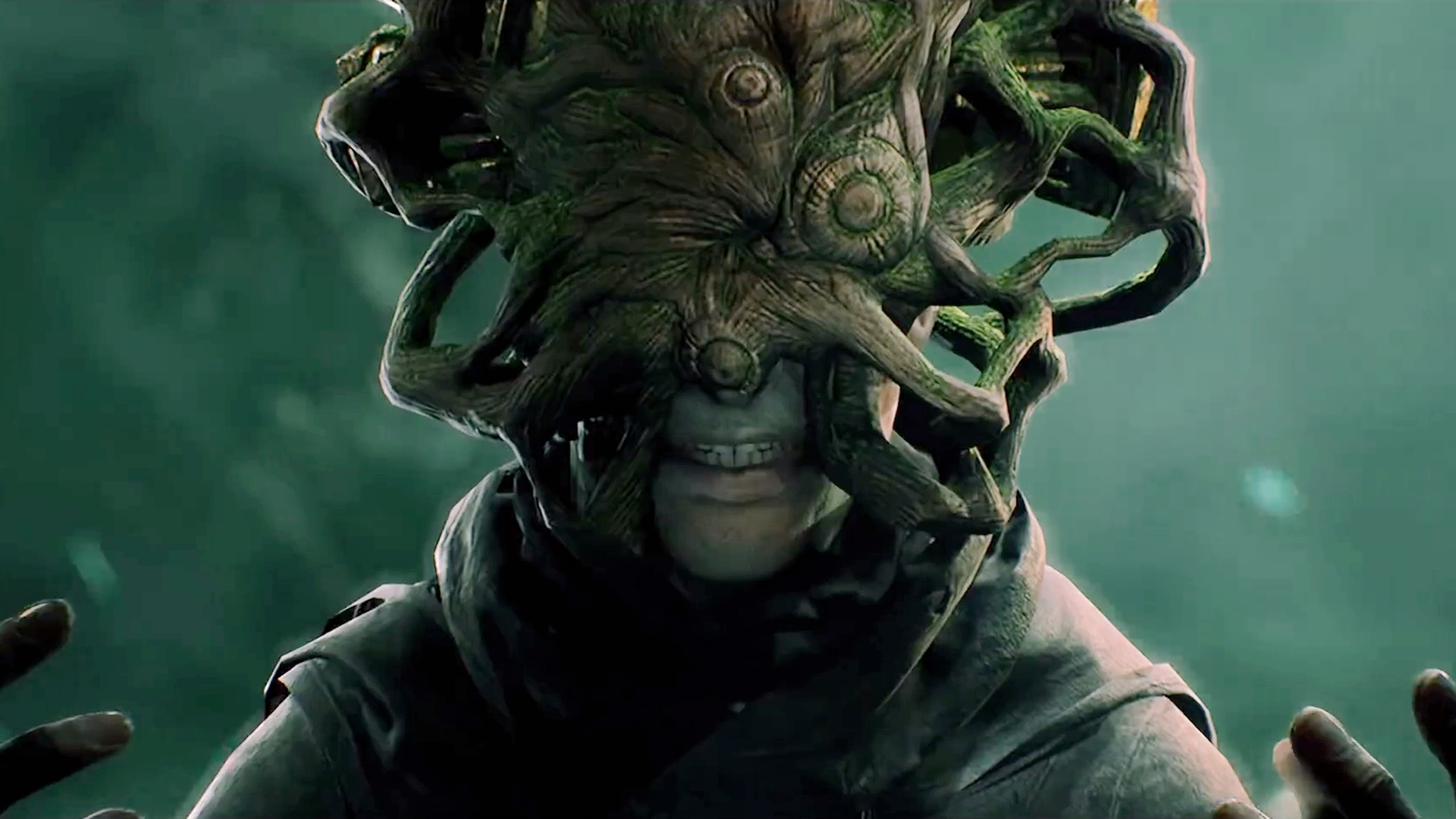 As soon as you set foot in Darkwater at the start of the second of fourteen chapters, you are given freedom to complete objectives in many different ways. Do you sweet talk the bootlegger, bribe local drunks to chase off guards, or do you follow an underground tunnel to the warehouse you are to required to enter? Each of these paths and many others are available to you based on your skills. If you are not strong enough, you will be unable to open the hatch. If lockpicking isn’t your strong suit, you will not be able to acquire that blackmail you need. Your observation may give you the eyes of an eagle, but if your eloquence is not up to par, people may not give you the time of day for important conversation.

Every skill point you receive must be spent wisely. Where you spend it will determine what path you take. Using the skills you level up can still fail you; you may have a level four skill but a door still will not open. It works just as it would in the tabletop version—you can roll multiple die and still not reach the success threshold.

The story, while simple at first, quickly grows into a tangled web of multiple intersecting threads. Circumstances bring about control of other characters, leading to new perspectives on what is happening. These sections would feel out of place in other RPG games, but they all still connect to the story and feel natural where they are. As ogres and onions have layers, so does the narrative and each of these perspectives peel back another layer to fill you in on what is truly going on behind the curtains. 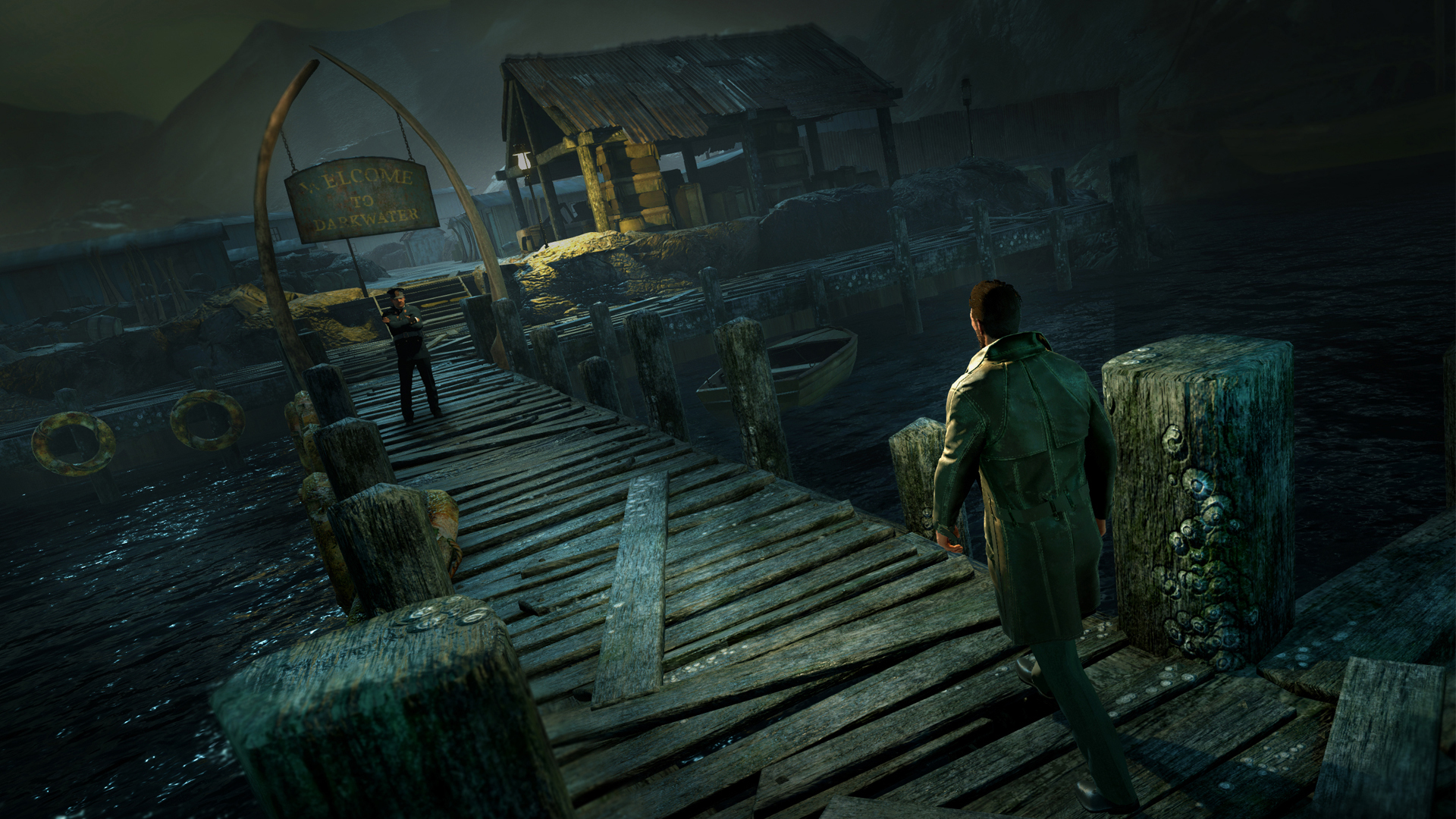 Everything in this game feels exactly how a tabletop game would play out in one’s imagination. Every piece on the board has a purpose and will help you in your investigation. Most chapters are open for you to explore, so it is quite easy to find something new every time one starts a new game. There are four different endings that one can end up with, each feeling distinct and requiring differing conditions to unlock them. As Until Dawn and Ashton Kutcher made famous, a butterfly effect follows the player based on how they complete objectives. If the player sweet talks the bootlegger, they may be more willing to help later. But if the player told them to take a hike, they now may have more enemies than allies in the town later on. One can never be sure what speech will do to help or hinder them in the future, and there is no indication that what was said will ruin them later. 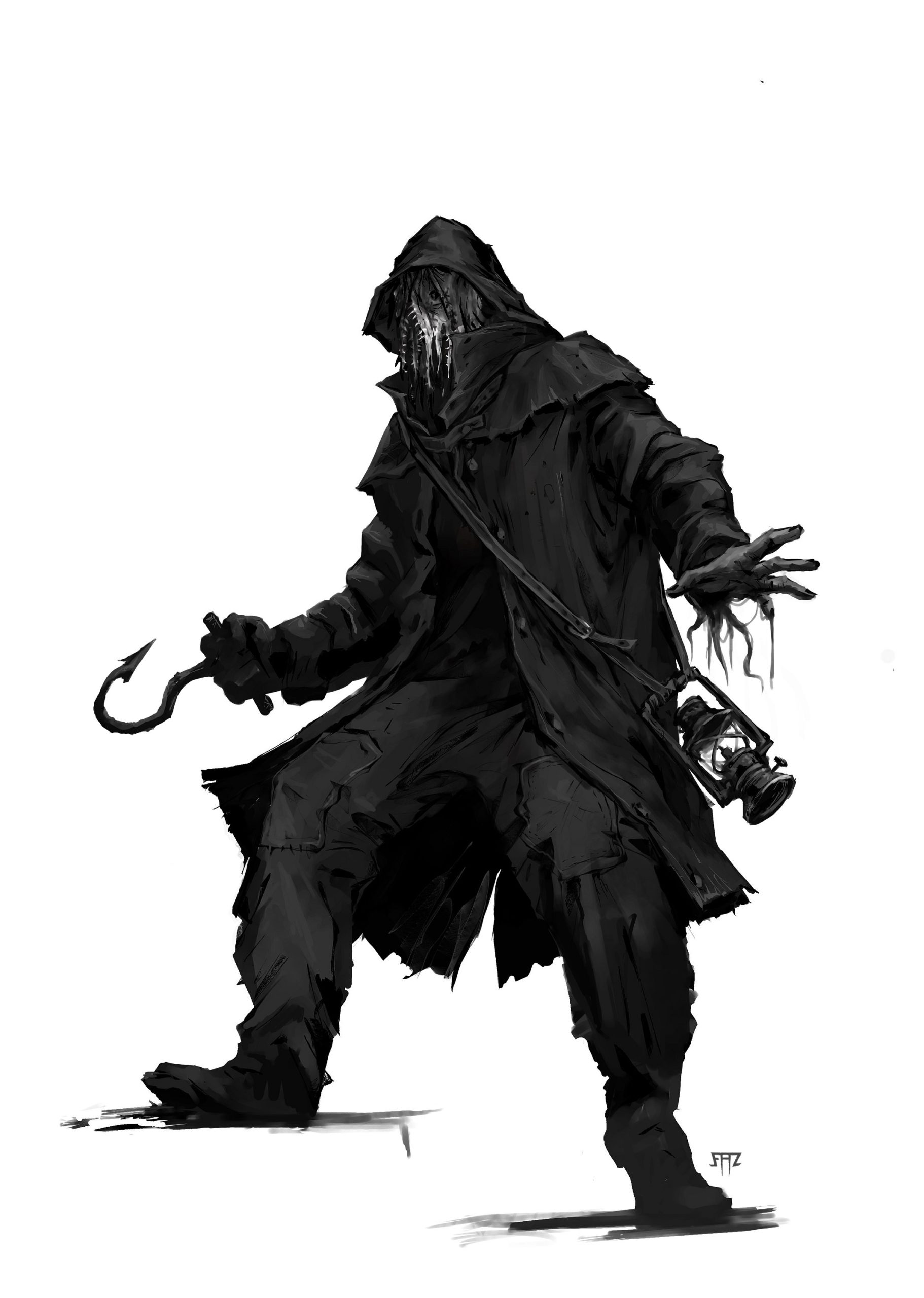 Everything in this game works successfully on the level that it strives for. All puzzle pieces fall into place and the bigger picture can be clearly seen. However, a few pieces get soggy at some point. The voice acting can be a hit or a miss. Sometimes, when a bizarre event unfolds, the line is delivered in a calm manner as if they are not phased by what just happened. This is usually heard when you interact with things too fast in the environment and the game can’t seem to process things as quick as you are moving. If you take your time and listen to every piece of information, then you should not have this problem. It is not a major issue, but it is quite noticeable when you become invested in the story being told. The illusion of total immersion is broken as a result of this issue.

Yet, it almost feels like a misdirect, as you can finish the nine hour story in what feels like half of that. Just as having a good time with friends eats your time, this game will take your afternoon and it will not feel like time wasted. This is great news, as I do not always have the highest expectations for non-AAA titles. I tend to think of them as a fun romp for easy trophies or gamerscore, but this time, my expectations were exceeded. Perhaps I was compelled to enjoy this game and in doing so, I answered the call of Cthulhu.