What can one lone little candle do?

What can you accomplish with just 10 seconds of light? That’s what Spotlightor Interactive asks in their game, Candleman: The Complete Journey. Based in Beijing, China, Spotlightor only has three games under its belt to date. its latest being Candleman, previously released on Xbox One a year ago. “Less, but better” is posted on their home page, and I can’t help but feel that is exactly true. While Candleman is a short and simple game—the character having only the abilities to move and light its flame—it has much deeper meaning and heart. 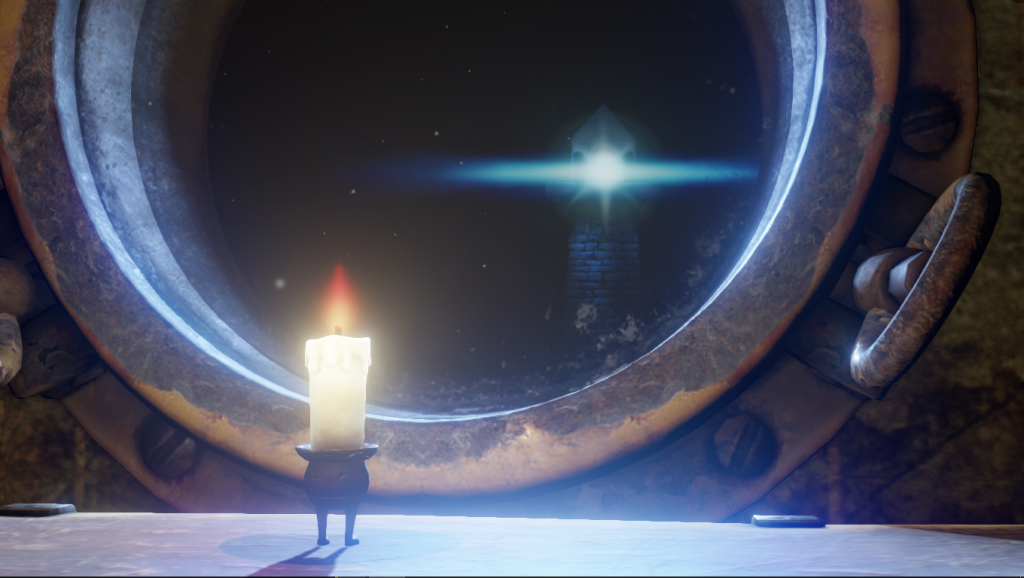 His goal is clear, will he make it?

Spiritual Content: When wandering around in the dark recesses of the earth, there are floating spirits that have a ghastly look on their faces. They are not incredibly frightening, but they do come across as some sort of evil ghost. 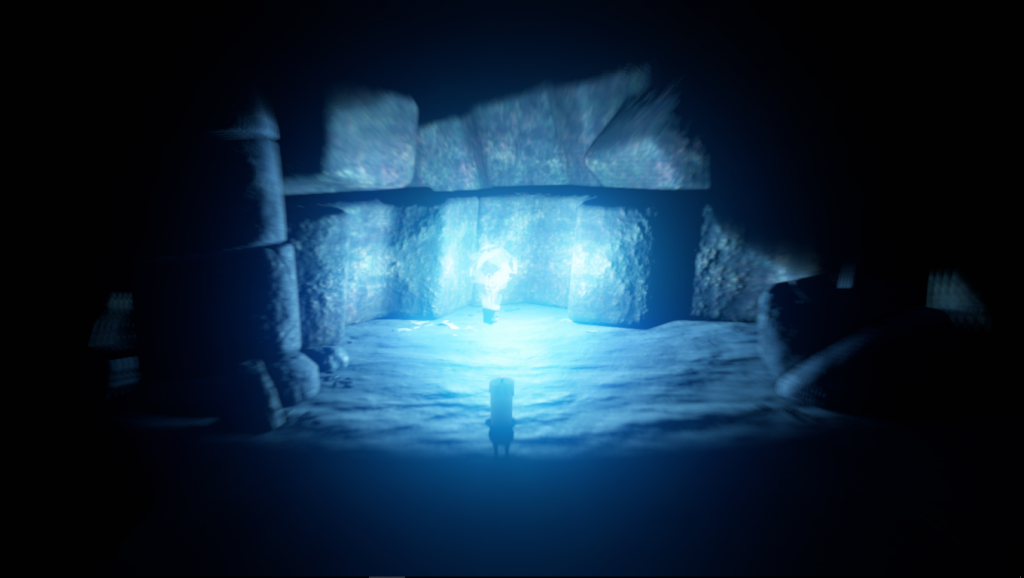 Some light is deadly…like this one, for example.

Positive themes: While this game has no violence, drug/alcohol content, or graphic material, what it has in abundance is inspiration. The themes of curiosity, diligence, vigilance, courage, and determination are all present in the little candle that could. He faces the long dark to find the light. It’s a classic topic that stands the test of time, and is present in almost every single major popular story. This makes for a timeless tale of endurance and courage in the face of certain defeat and improbable success, for how can a small candle hope to shine in the looming, consuming abyss that is the dark? 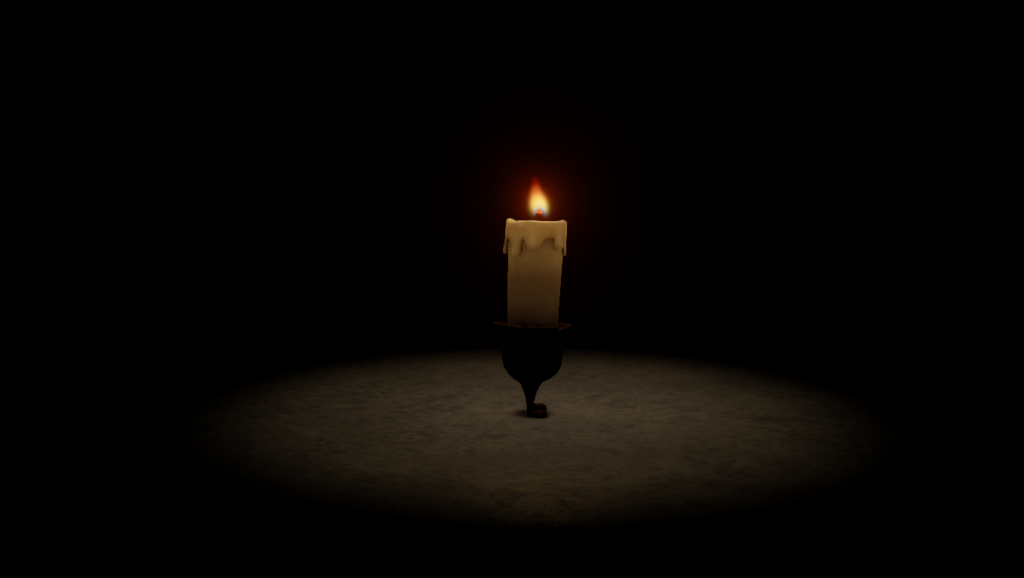 How do you light the darkness if you’re but a single candle with a small flame? How do you traverse green landscapes and dangerous rivers? How can you dare to light your way in the bitter cold of the grim wintry night? How can you hope to shine as bright as a lighthouse that pierces the mysterious night to light the way for travelers everywhere? How do you even believe that you can do it if so many have failed along the way? Who can do these things in the face of inevitable death and inescapable failure? The Candleman can. 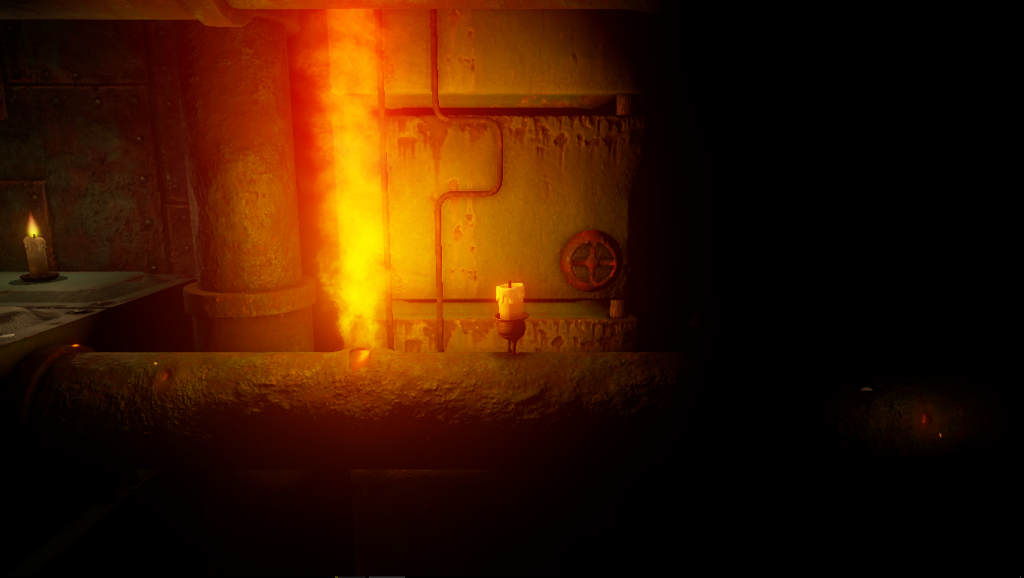 Fire. Fire is good, right? Not unless you’re made of wax…

Enter a small candle. Not knowing how he came to be, the candle notices a beautiful lighthouse. And suddenly he knows that is where he must go. The story takes the candle through an old wooden ship and eventually to the lighthouse itself. This is when I begin to realize that this story is not about the candle, but about life, people, and meaning. The little candle runs into many adversities and still he chooses to walk on and light his little flame.

Undoubtedly, the best part about Candleman is the story. While being an easy platformer, it’s main goal is not to be challenging, but to be inspirational. There are plenty of great puzzles that take merely a few minutes to solve, but the story is intriguing enough to earn a playthrough. The premise is simple enough—help the little candle get to the lighthouse. But once he arrives, things change and then the premise turns into helping the little candle find meaning in this cold, dark world. 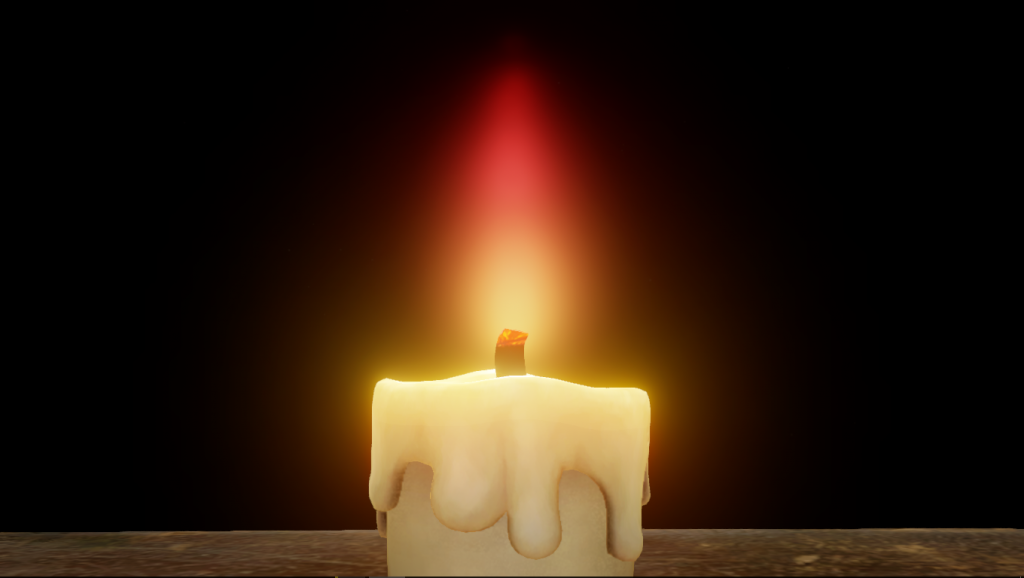 His flame resembles his resolve 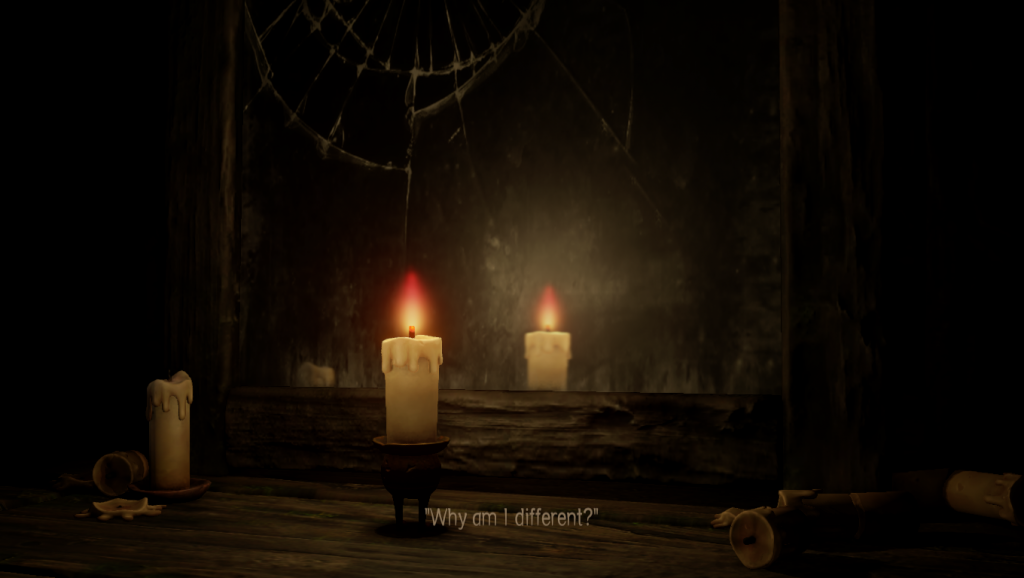 While the story is great, the style and feel reminds me a bit of journey. A character who is seemingly weak and tiny must overcome incredible odds in order to attain an unreachable goal. Even though the premise is fascinating, it’s familiar and a bit used. But the only reason it feels so fresh is because of the way it’s presented. With breathtaking graphics that feel so real, it’s easy to get caught up in the game. Candleman is a timeless story with a fresh take. 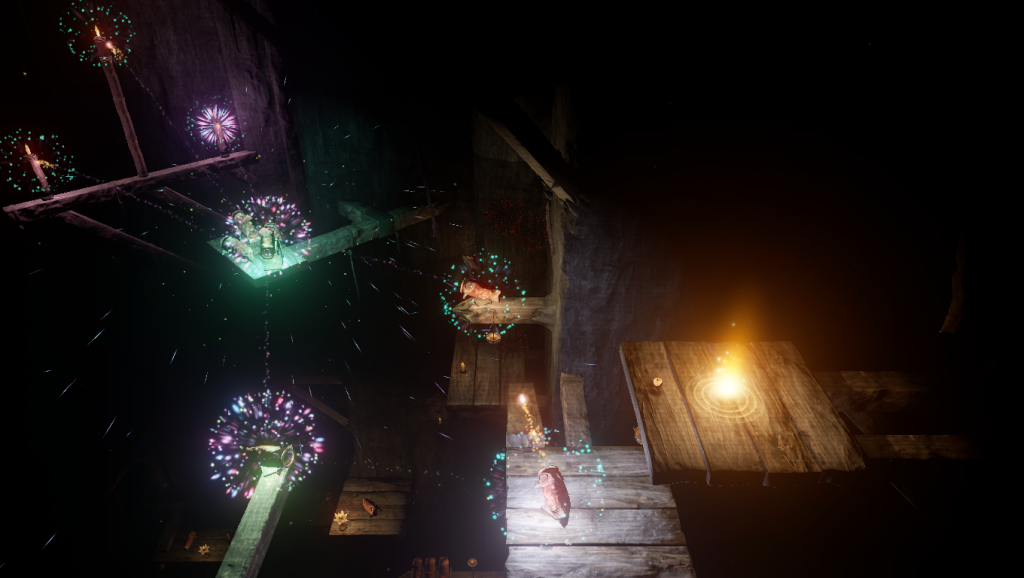 The gameplay is simple enough. There is one button to jump, another button to turn the flame on, and the control stick to move around. That’s really all there is to it. And it’s all you really have when you’re a small, timid little candle. Even with the simple controls, Candleman still manages to be a fun game with light puzzles and platforms to cross. From gears to flowers to hidden floors only revealed by flame, it makes for a fun platformer all around. 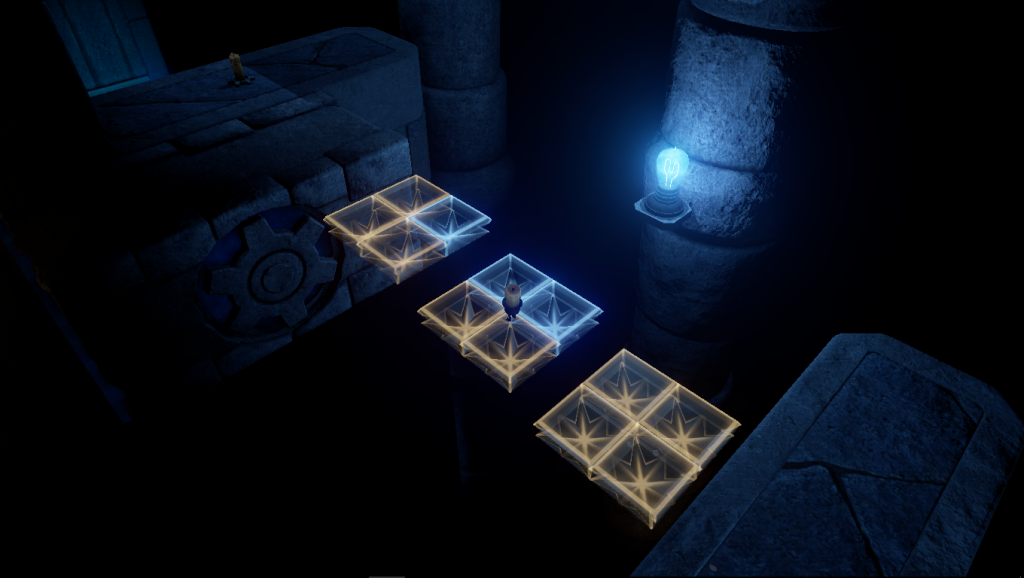 You must shine your flame to reveal these platforms and only remain for a few seconds once the flame is out again!

The environments are some of the most beautiful I’ve seen in a game. There is so much detail that it almost feels real. The fact that it’s not always seen probably plays a factor since the little candle can only be lit for ten full seconds before completely going out. But when the environments are completely lit, it turns into quite the sight to see. 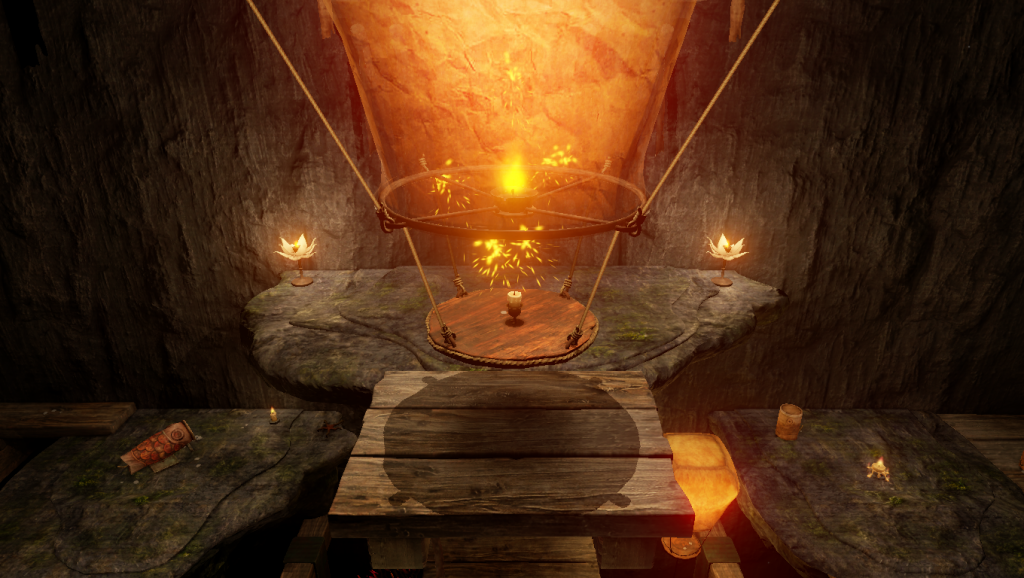 Light the lantern and away you go

The main factor in this game is light and the lack thereof. Some levels will require you to stay off, others will require to push the limits of your flame. Sometimes there is punishment for lighting your flame and other times reward. It’s an interesting thing to set an entire game around the use of light. It flows so well throughout the game that it is almost flawless. There are few games—if any—that use light this much and are successful in its execution. 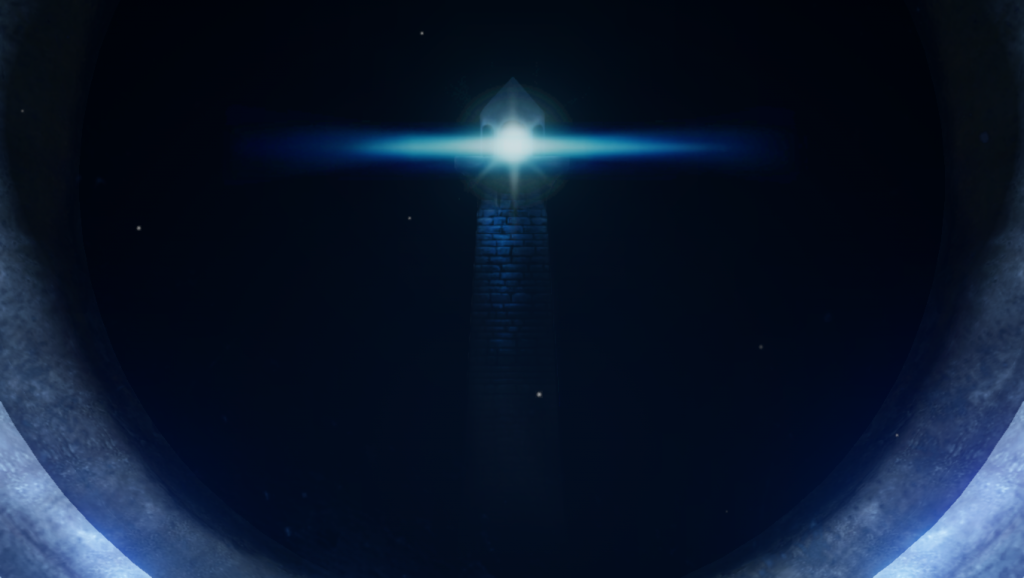 Music is minimal in Candleman with only small melodic pieces throughout the game and short little chimes that sound off when lighting a candle or a checkpoint. While it’s obscure, music is not necessarily needed at times since the environmental ambiance is enough to fill the quiet. Despite its greatness, Candleman falters in the fact that it just feels too easy and too short. Even though the point of the game was to be short and sweet, with 10 tries for each level and checkpoints to help along the way, this just feels a little too helpful to the player. And while the game ends on a good note, I feel that there could be more to the story and leaves the player wanting. I am hoping for something like a sequel. If not a sequel, then another game similar to Candleman.

So how does a little candle light his small flame in overwhelming darkness and despair? It’s a matter of endurance and holding on to hope. With fantastic landscapes, infectious spirit, and fun gameplay, Candleman deserves much praise. At only $14.99, it is well worth the price. I strongly recommend this game for anyone looking for a break from hard gaming and instead take a relaxing stroll through the steps of a lone little candle. 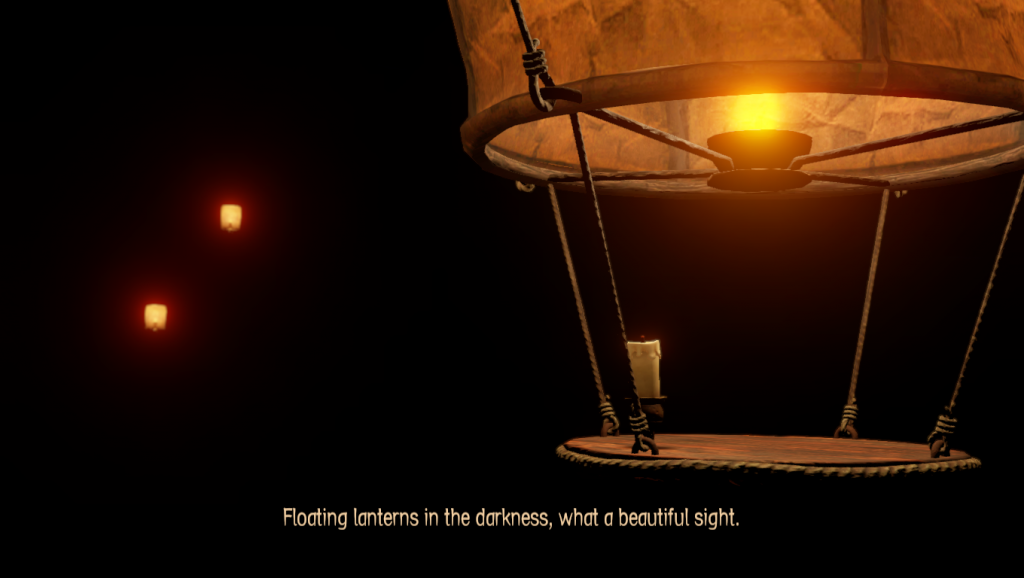 He learns that he does have meaning after all

Despite Candleman being a tad too easy, you'll end up rooting for the underdog as you traverse through wondrous environments to discover the fate of this lone little candle.