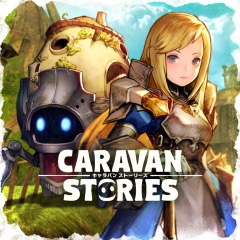 On occasion, I like to check out the free-to-play game various platforms offer their patrons. When I came across Caravan Stories, the art immediately caught my attention. It wasn’t until after we were approached to review the game that I realized the game was a free-to-play (F2P) MMORPG. While that immediately saddles it with considerable perceived baggage, I gave it a hearty go. While it may not make any converts, it’s been fun enough to romp around for a few hours of chill fun. 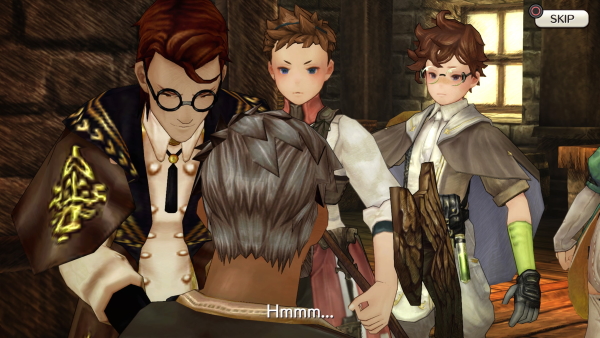 Spiritual Content: There are magical creatures, spell casters, and a great evil that split the sky. Many of the elements are standard fantasy lore.

Violence: Caravan Stories shows defeated creatures collapse and vanish. There is no gore or viscera to be concerned about.

Sexual Content: As is common with Japanese-made RPGs, there are DLC costumes that will put main characters in swimsuits. The guys get swim trunks where the ladies are all put in pretty skimpy bikinis. These can be seen just by looking at alternate outfits for each character in your character-outfitting screen. 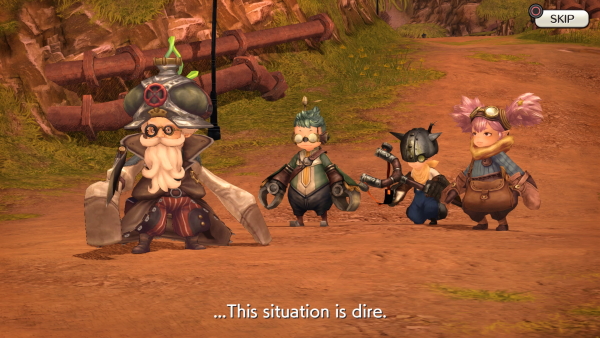 Language/Crude Humor: For much of my 10+ hours with the game, I found the dialog to be completely skippable. I did not personally notice any foul language in my character’s narrative. Each character race has its own story, though, and while the ESRB doesn’t mention anything about language, the game is rated Teen. With a rating like that, I wouldn’t be surprised if the occasional D***, S***, or H*** showed up.

Positive Themes: Characters are encouraged to join a guild and coordinate with other players to conquer massive raid events and dungeons. Otherwise, leveling up your creatures and growing the facilities in your caravan are the primary drive of the game. 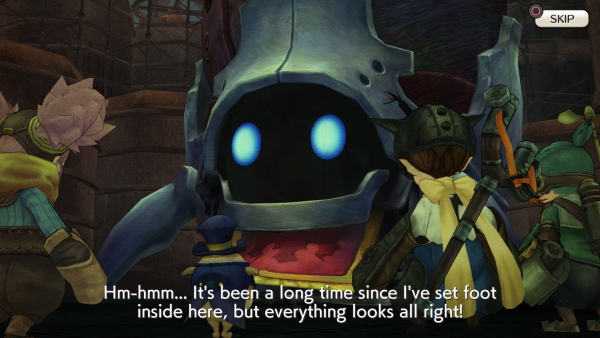 Caravan Stories is an interesting beast. It’s not often you see Japanese-made F2P MMOs brought to the west for a console-specific release. That alone was enough to pique my curiosity on it. With bright, anime-inspired art to boot, I was down to bang my head against this unknown for a while.

When I hear something is “free,” I typically assume there’s some sort of catch. After all, nothing in life is free, right? With Caravan Stories, that old adage holds true. While there’s a lot of content for you to chew on free of charge, Caravan Stories heaps on the usual free-to-play trappings heavily. 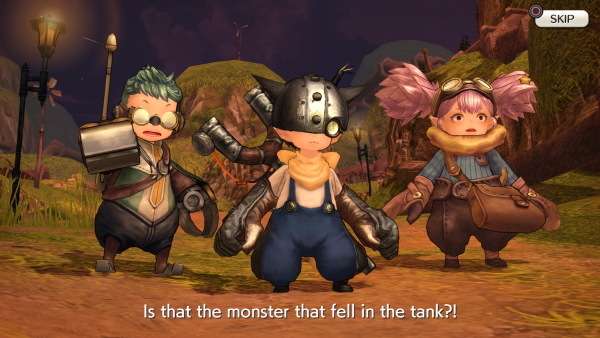 The combat system feel reminiscent of arena-based JRPGs like the Tales franchise. You can field up to six combatants, though. The unique twist with Caravan Stories is that you can completely automate combat. Why choose the occasional attacks when you can let a competent AI do it for you? It’s not just combat, though. With the exception of choosing missions and doing some manual upkeep, you can automate everything in Caravan Stories. Combat, materials collecting, and grinding mobs for XP can all be handled by the game itself. You can even have the game run you automatically to mission checkpoints so, really, you never have to use the left stick if you don’t want.

What about those free-to-play trappings? As is standard with most F2P games, there are about half a dozen forms of currency. Each of your characters has a slowly-recharing stamina meter that will be used when they battle. Within your base, you’ll build generators that pump out gems and gold in real-time. Further upgrading your base or buying items takes those currencies (gems and gold). If you don’t want to wait minutes or hours on upgrades to complete, you can use another currency (the real-money currency, which they give you quite a bit of in-game) to finish things now. That real-money currency can also be used to get items and characters from a gacha-like loot box system. Yeah, it’s all here. 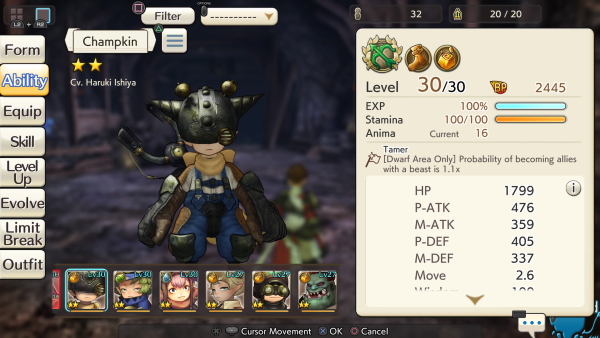 How does the narrative hold up? Out of the gate, there are five playable races (human, elf, ork, dwarf, and the rabbit-like gessy). Each has its own individual storyline, but to get the full story you’ll eventually have to play them all. Yep, you’ll basically be replaying the game 5x to get the full picture (though you do get to carry characters over from previous playthroughs). The bulk of what you need to know is that a global catastrophe has struck and everyone ends up with a reason to leave their homeland. Beyond that, it’s pretty forgettable. When you’re automating everything, though, you’re not really driven to pay close attention to the tales.

Caravan Stories is gorgeous. I don’t just mean a few of the screenshots look cool here or there. The entire world has a breathtaking painterly effect. It looks like a hand-painted anime in motion. It feels reminiscent of art design from the Valkyria games, maybe even better. UI menus can get pretty crowded due to the variety of systems all at play, though. The game features voice acting, but it’s all in Japanese with English subtitles. The music is full of big, sweeping scores but none of them are notable enough to stick in your head. They serve the game well, though. 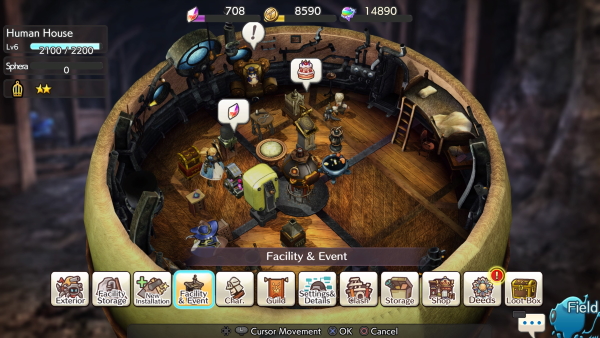 For a free offering, Caravan Stories isn’t bad. The first couple hours feel poorly guided and complex, but beyond that it’s fun to see the world, build your base, and see your characters evolve into new forms as they grow stronger. The story is ultimately missable, however, and the game is rife with free-to-play mechanics you will inevitably bump up against. Caravan Stories feels like a mobile game made for a more powerful system. So long as you understand what you’re getting into, there can be fun here. Just know it intentionally raises its own hurtles to push you there. 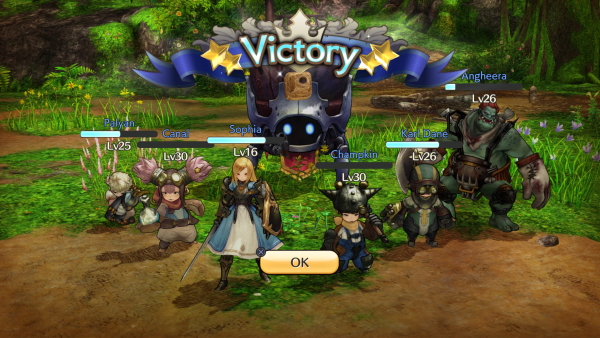 A significant boost of in-game currency was generously provided by Stride PR. This review was completed without the aid of that currency.

Caravan Story is a cute, free-to-play distraction that lets you do quite a bit without having to get emotionally or monetarily invested, but comes burdened by all the standard free-to-play trappings.