Before this review, I had never played this series.

Of course, I had heard about it, but horror games aren’t typically my thing. I just don’t find them scary. When Five Nights at Freddy’s 3 released unexpectedly, however, I decided to step out of my comfort zone and answer the call to review.

If you have yet to play the first two titles, I recommend reading our reviews of them and then playing them both before jumping into this game. 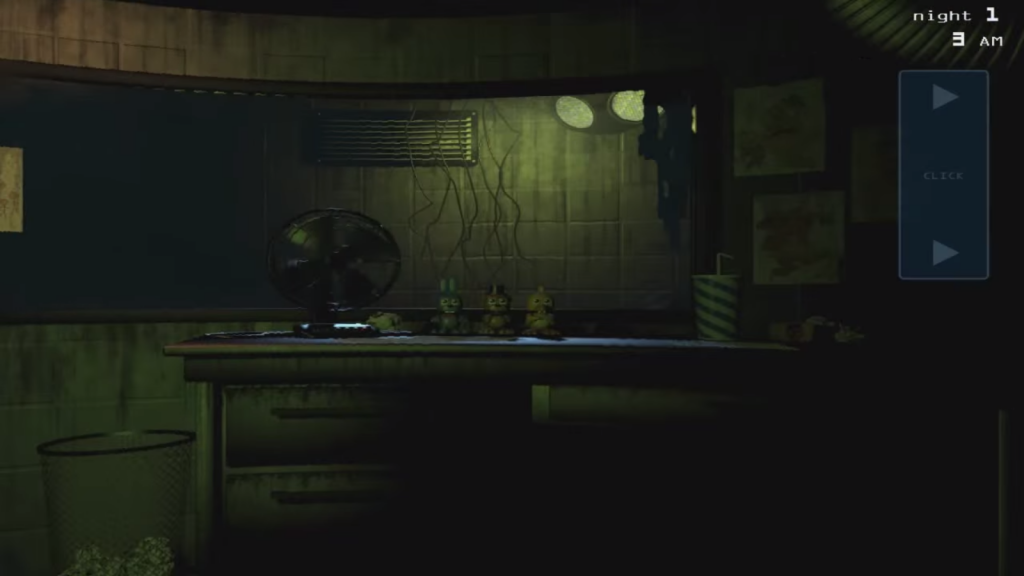 I asked for the corner office and this is what I got instead.

The third installment takes place thirty years after Freddy’s Fazbears Pizza closed down in the original game. The once infamous pizza joint is now “Fazbear’s Fright: The Horror Attraction,” where you are a security guard (plot twist!).

It’s the same old stuff really. You have someone speak to you and fill you in on your job on night one. Then, every night thereafter, you listen to a tape that gives you some additional information–mostly in reference to a suit and how it will kill you. After night two, I have to question why I am still working at the attraction, but if the game told me that this was set in late 2008, then I would understand. If you’re a new player to the series, prepared to be a tad confused, as this is a direct continuation of the previous games and their lore. 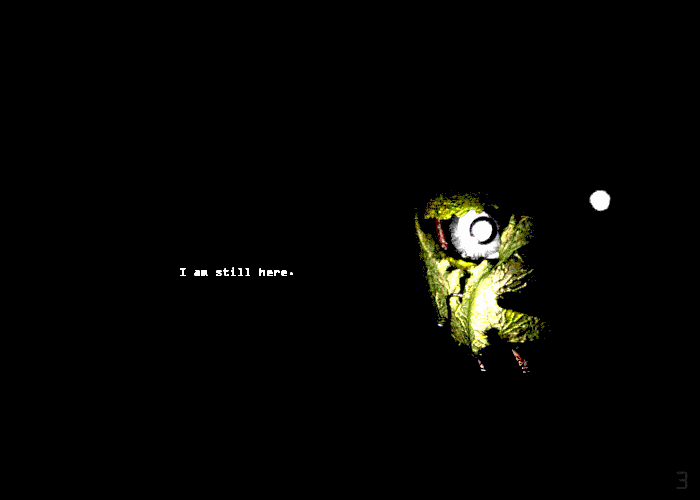 Can you go away?

Despite being developed by a Christian developer, Five Nights at Freddy’s aims to scare you (or at least make your buttocks clench up). There is no blood (except one short scene of Atari 2600 red blocks that represent it), gore, language, sexual content, or drug use. However, there are creepy animatronics (like the ones at Chuck E Cheese) that pop up on your screen and make loud noises. As a man over twenty, this did nothing to scare me. However, I would not recommend the game to anyone under 18 due to the imagery of the jump scares, along with the sound. Kids could be terrified and subsequently haunted for life. 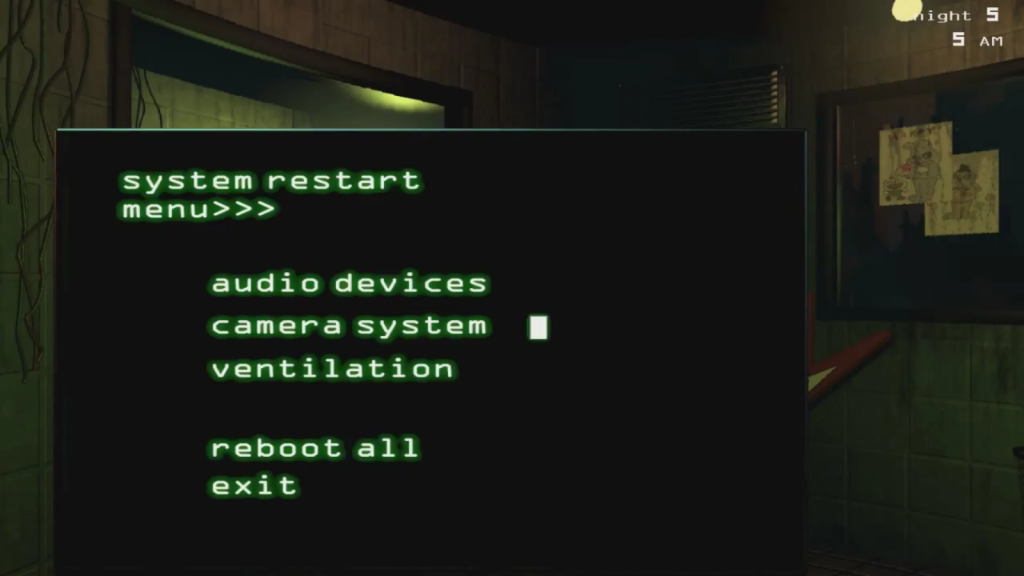 New features are so easy.

What is by far the weakest aspect of the game is how little control you have. There is no explanation of how to play the game. This may be fine for veterans of the series, but, as a new player, expect to be a bit baffled. You are apparently the laziest security guard in the world, as all you do is sit on your rear, check the cameras, and reboot the various systems. The cameras feel a tad worthless, as you find yourself quickly clicking through them and hoping you don’t see anything suspicious.

What’s new here are the various systems you’ll need to reboot (replacing the light/door/battery system of FNAF 1 and the mask of FNAF 2) and the vents. Rebooting is actually really easy. Whenever an error pops up on your camera screen, you head to the reboot menu and click on whatever needs to be fixed–an easy enough technique that does not require any thinking or real sense of strategy. I found the light/door/battery system of the first title to be the best-implemented, as you needed to use an actual strategy in order to survive the onslaught of animatronics.

The vents are also simple to use. There are five cameras in the vents, and you do not need to check them unless you actually hear something up there. When this happens, you simply find the animatronic and seal the vent. Once again, the process is easy and requires no strategy.

The most frustrating part of this game is that luck seems to overshadow any skill you may have. On night one, for example, I never checked the camera; I sat in front of my computer screen and cleaned my glasses as the man on the phone gave his required ultimatum for the night. In fact, I only died a few times up until night five, when the intensity spiked. Let me illustrate night five this way: you’re in Las Vegas, your car just broke down, your wife moved out, and the IRS is auditing you; all your chips are on red thirteen, and you just hope things finally turn in your favor. That being said, aside from the reliance on luck aspect, the game is incredibly easy.

As usual, there are plenty of jump scares. Only one animatronic can kill you, and you’ll quickly find out which one that is. The rest are just there to make you uncomfortably tense or slow you down in-game. Stupid Marionette… 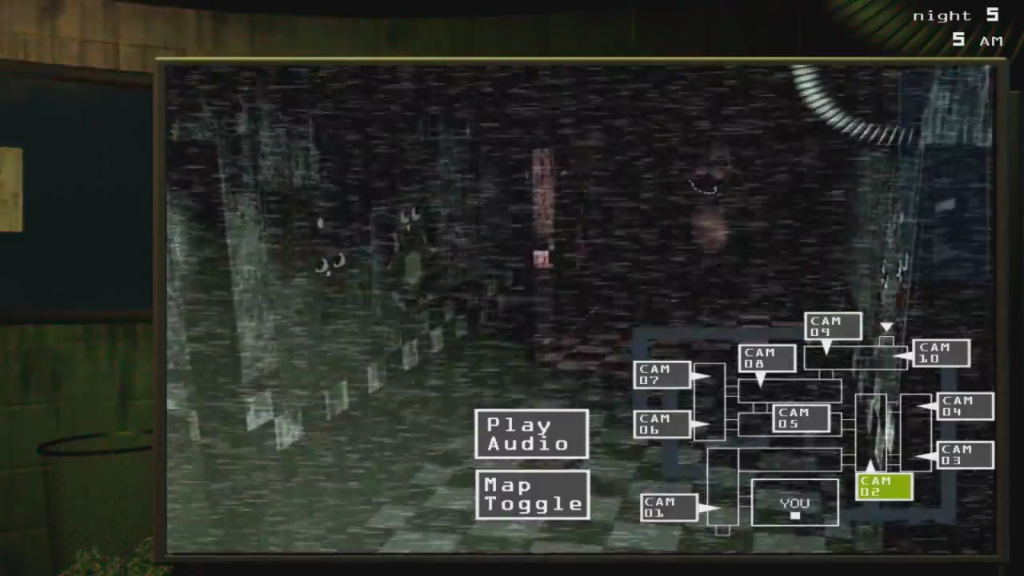 Life of a security guard.

The animatronics look as creepy as ever, ugh. Why someone has not taken them to a dump is beyond me. The animatronics come to life with smooth, professional animation and are easily the most visually impressive aspect of the game. The atmosphere is also really dark and creepy, setting the mood just right for the impending horror fest.

Your office (the main hub of the game) looks on-par with the first two titles with one exception: whenever I looked back and forth, the screen would tear. It is noticeable and a bit annoying since I know the background is just a large, pre-rendered room. Overall, I’d say the guard office is on-par with a clean looking, pre-rendered area from Resident Evil Zero on the GameCube. It’s also worth noting that this game crashed on me three times–each time as I was loading the next night.

Animatronics are loud. Did you know that? They also like to mess with you while staring at your camera or through your guard office window. If you play with headphones, then prepare to have your ears ringing after another random jump scare. 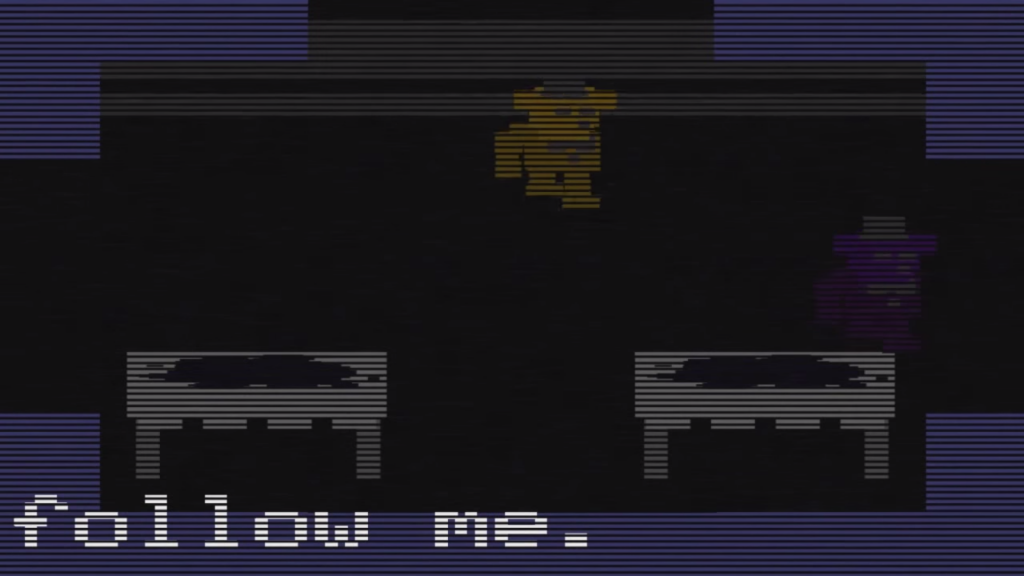 Am I playing my Atari again?

Is Five Nights at Freddy’s 3 on par with the previous two games? From what I have experienced of the last two, I would say… no. Sure, some specific features (such as mini games, jump scares, etc.) are nice, but the core game is not fine-tuned. Luck, more than skill, often seemed to be the determining gameplay factor, and I found myself playing the exact same pattern with each attempt until the luck of the draw allowed me to succeed. The camera system felt less integral than it did in previous installments, while rebooting systems and air vents did not require much, if any, strategy. While the game is pretty solid overall, Five Nights at Freddy’s 3 is not on par with 1 and 2. 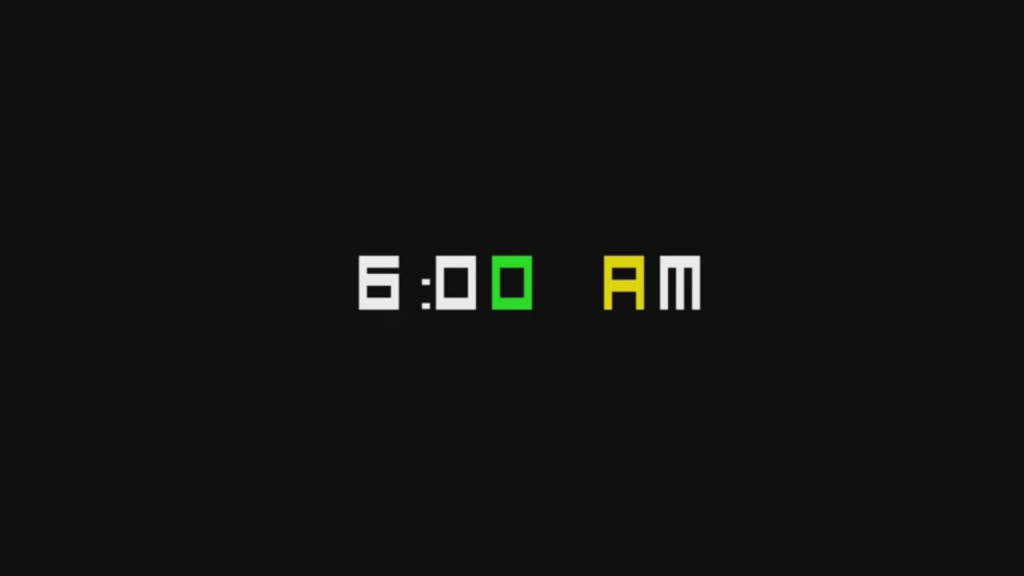 The most beautiful thing you will ever see in this game.

What did you think of the third entry in the series?

While Five Nights at Freddy's 3 is still a solid game, it is not on par with the first two entries.