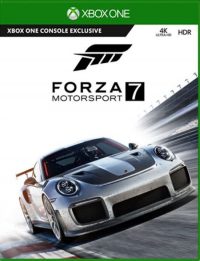 Word around the internet says that Xbox is seriously lacking in console exclusives. The latest delay on Crackdown 3 only shortened the list. Forza Motorsport 7 along with Cuphead and Super Lucky’s Tale lead the way, along with a few big fall titles to help show off the power of Microsoft’s new Xbox One X. But here, is Forza Motorsport 7 going to be enough for dedicated Xbox fans to test the horsepower of this new console?

I came into the series right before I got the chance to review Forza Horizon 3. My experience with Motorsport has only been what little I played of Forza Motorsport 5 when it came to Games With Gold recently. I was eager to further dive into the series when this newest addition was announced. From the open world of Australia to some of the toughest tracks in the world, I’ve mostly enjoyed my time behind the wheel.

Forza Motorsport 7 is rated E for Everyone. It is a racing video game that does not glorify crashes like some other titles tend to do. The cars to take damage, but it is only cosmetic unless the game is set on a harder difficulty. The cars can get scraped and banged up, but that is the extent of it. There is no foul language or obscene content to be found in the entire video game. 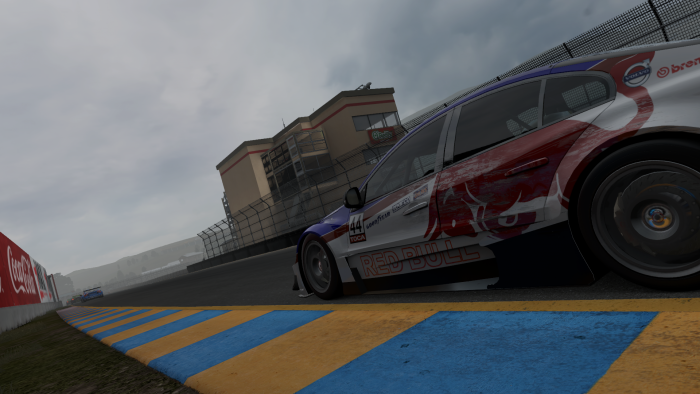 Photo mode is becoming my favorite thing about video games

The major difference between both lines of Forza games in that Horizon is a free-roam exploratory racing game, while Motorsport is track-based and simulation oriented. I tend to be absolutely terrible at racing sims, so most of my racing experience comes from titles like Midnight Club and Need for Speed. When I first got my hands on a Forza game I was pleasantly surprised that this franchise is accessible to all levels of experience. The developers at Turn 10 have a deep love of cars, and they want all car aficionados to be able to play.

Forza 7 includes a number of assist settings that make the experience less bumpy for players like myself. These various settings can very nearly let the car drive itself, but there’s no fun in that. What helped me out the most was the Ideal Line, a line that I followed around the track that showed me how to navigate the course and take turns properly. This line even showed me when and where to break by changing between red and yellow depending on how fast I was going. The Ideal Line creates a unique experience. Players are also encouraged to get better; turning off the assist settings grants a greater percentage of experience points at the end of a race. 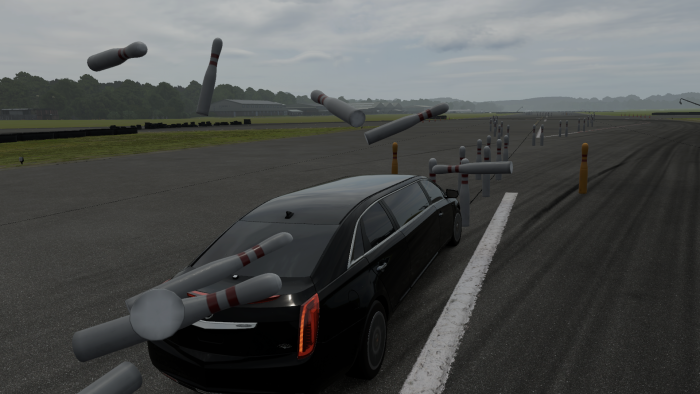 Challenges from Top Gear make a return to the series.

Along with battling for the winners circle I was also battling the track. Each track feels like a puzzle. I spent a lit of time figuring out how to handle various sections of a track. If I failed a turn, I would hit the rewind button and keep trying until I made it. All of the tracks are unique and come from real racing locations as well thanks to some impressive technology. My least favorite track was Sonoma Raceway; it is  too winding and curvy for high-end sports cars. It’s ironic that even the race fans in my household skip the days when this is featured on television in real life—now I get to humorously say, “Try driving on it!” 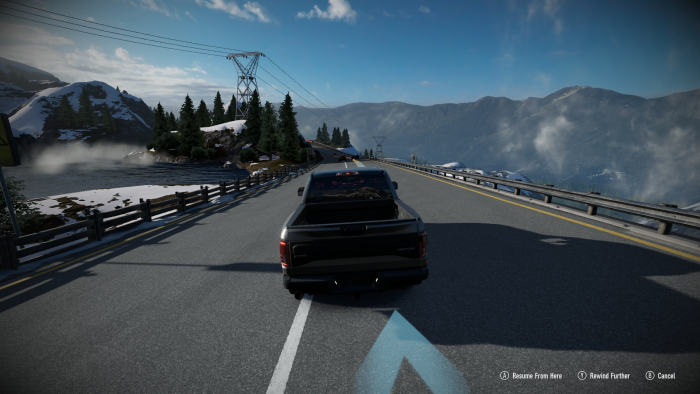 One of the best looking tracks in the game

The tracks and cars look great as usual. Turn 10 and Playground Games have shared the tech between both of their games. Turn 10 has laser scanned every single track and achieved complete accuracy while borrowing technology that the devs at Playground used to capture the skies of Australia. The visuals are indeed stunning, but I personally find Forza 7 a whole lot less entertaining to look at. With a few exceptions, I found the confined tracks to be less entertaining than the open environments of the Horizon series.

I happen to feel the same way about the moment-to-moment gameplay as well. Making it to the Forza Cup is the most important objective of the game. My attention span only lasts through a single series of races before I’d get bored. Raising your ranking and earning currency occurs in a typical fashion. Certain cars and races are locked behind a tier system that acts like a checklist. the tier level is raised based on the cars that are collected, and each has a point value meaning that rare and uncommon cars are worth the most points. 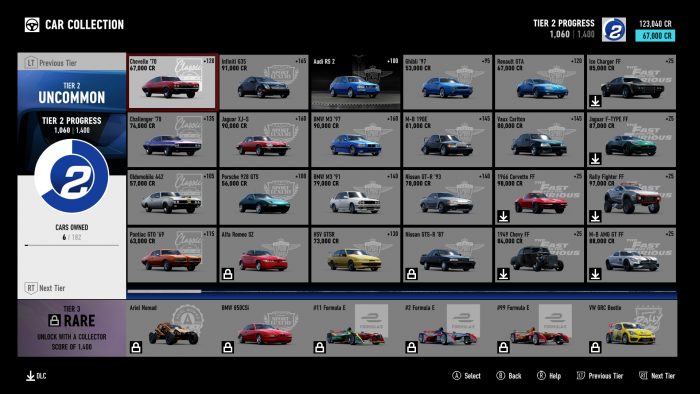 Did I say “rare” and “uncommon”? Yes, Forza Motorsport 7 has loot boxes.There is currently no option to use regular money to buy these boxes, but that will likely change soon. The pay-to-win concept shouldn’t be a problem here since it is the player’s job to fight for first place. Some boxes do include cars and cosmetic gear for your driver, but what I found to be unique are the new mod cards. These cards only affect the race itself by encouraging players to complete objectives like “Expert Passing” or “Expert Cornering.” They can also make things more challenging by having the player race in the rain or at night and even in a specific camera angle. 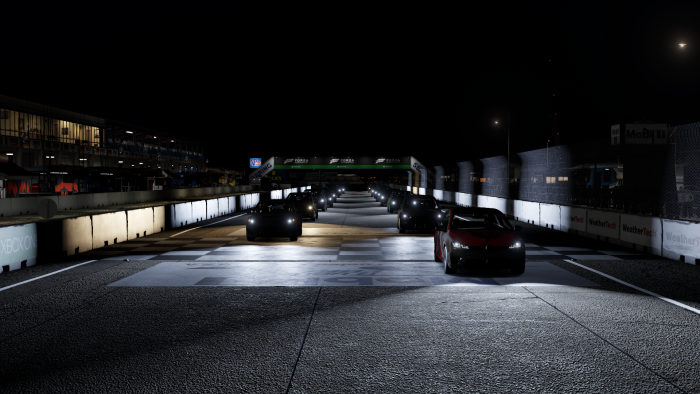 Driving at night can be particularly interesting

Sidenote: The latest controversy on loot boxes populating so many video games lately has many fans divided. I personally don’t mind them as long as I’m not being forced to use real money to progress. In all this uproar, I have yet to experience that.

Forza Motorsport 7 is really another solid entry to the franchise. It is a little sad that this is the only hot fall exclusive for people to test out the horsepower of the Xbox One X. Even if the game does have the potential to reach a general audience, we do have plenty of dedicated gamers and Xbox fans who simply don’t play racing games.  Forza 7 is a great game that is best played in short sprints rather than long marathons.

Forza Motorsport 7 is another great addition to the franchise. Its stunning visuals are going to be a sight to seen on the Xbox One X. It is really a shame that not everyone is a racing fan, because this will be the game that will be testing the horsepower of that new console.