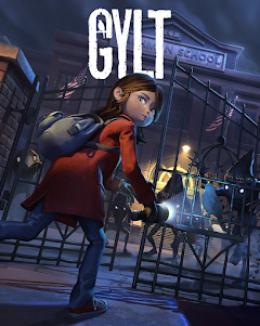 Leading up to its launch, Gylt really didn’t make much of a splash. Everyone knew it as “the one Stadia exclusive,” but beyond that, it felt like little effort was even made to make the world aware of its pending release. Now, with the launch of Stadia, Gylt is out, and while it may not drive people to play Stadia, it’s proven itself as a decent stealth game. 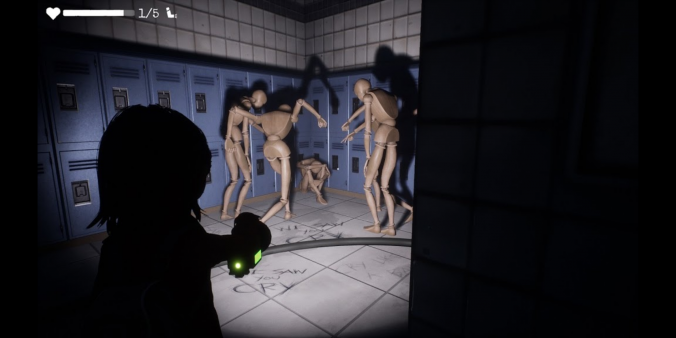 Spiritual Content: The game contains scary monsters and creepy living dolls, as well as some big bads with otherworldly design.

Violence: There are monsters that will physically attack and scream at you. There are scenes with mannequins positioned in ways that show children getting bullied. Sally can push monsters or hurt them with concentrated flashlight and fire extinguisher smoke. 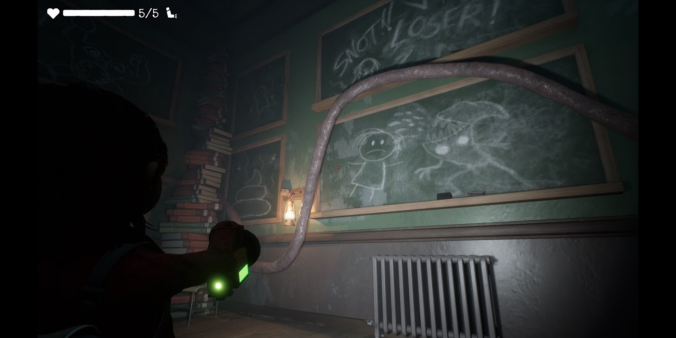 Language/Crude Humor: While not particularly foul in the traditional sense, the game is full of bullying language. There’s a lot of graffiti with insulting or mocking language.

Positive Themes: The game employs problem-solving skills to solve puzzles and defeat or bypass monsters. You can also see our protagonist, Sally, grow as a person over the course of the game. 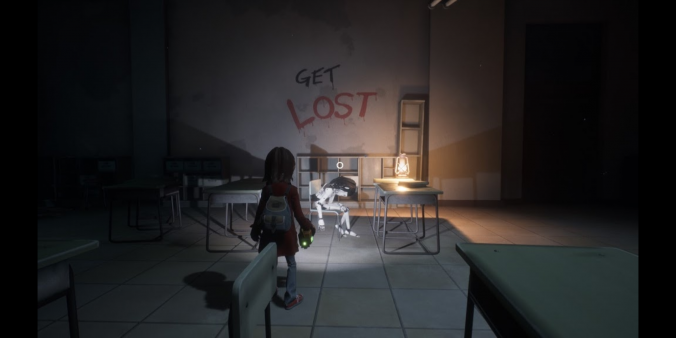 Sally’s younger cousin, Emily, has recently gone missing. While others appear not to care, Sally is focused on finding her young relative. Her plan becomes a reality after a spooky old man offers her a tram ticket to help her find Emily.

The narrative is relatively light on story beats. But what it lacks in exposition, it makes up for with contextual storytelling. The world itself gives you a load of clues to help decipher what’s happened and why. While I wouldn’t call Gylt a fantastic story and the characters particularly compelling, I think it tells a tale that will resonate with many of us. 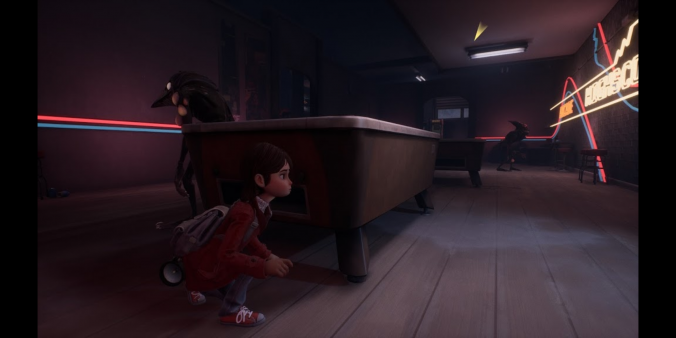 In terms of gameplay, Gylt is a pretty simple stealth action game. As Sally wanders around the town, she’ll want to hide in shadows to avoid the attention of the monster horde. She can throw soda cans to distract the creatures momentarily while she scrambles from one spot to another.

Should she be seen, Sally has a couple tools at her disposal to deal with monsters. As with many bullying situations, Sally’s most effective means early on is to run. Beyond that, she can shove to make enough room for getting by when cornered. Later in the game, she’s given an amplified flashlight that can target weak points and a fire extinguisher to freeze foes. 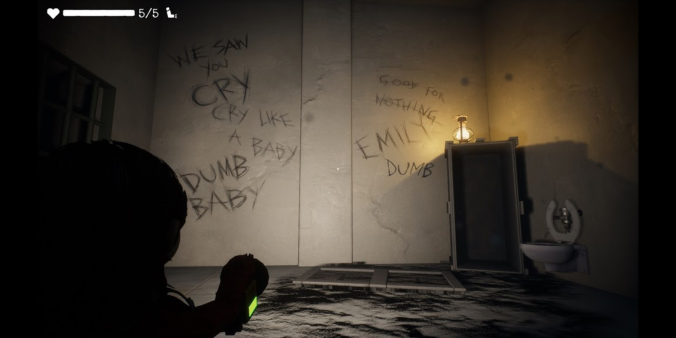 One of my favorite design choices in Gylt is with the game’s healing items. When she’s hurt, Sally can regain some health (and, perhaps, composure?) with a quick puff on her inhaler. As someone who grew up with asthma, it was a cute little detail I could personally identify with. Kudos to the team at Tequila Works for devising such a relatable mechanic.

Gylt has some memorable gameplay moments, including a few boss fights. For anyone who’s well seasoned with stealth games, though, there’s nothing particularly exciting or interesting to experience mechanically. What Gylt does, it does well—with the sole exception of enemy intelligence. Monsters could be described as lackadaisical, often giving up the hunt after a few seconds without particularly strenuous effort on your part. It’s fun, though, and there’s a decent bit of enemy variety for the short adventure game. 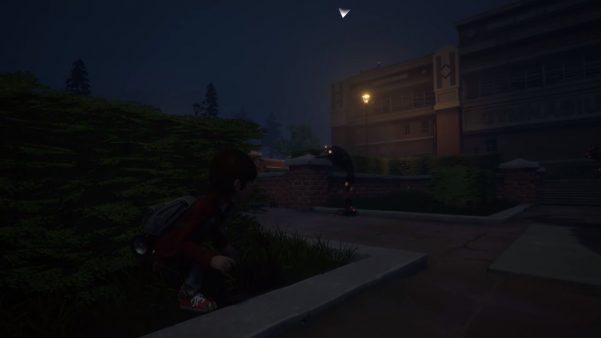 Gylt is a fair looking game. In my experience, it runs fairly well on Stadia with only the occasional hiccup for controller re-sync (which appears to be a Stadia-level issue, not an issue with Gylt). The game’s art style is both whimsical and evocative, reinforcing the idea that Sally and Emily are children trapped in a dark, twisted reality. Gylt also has good sound design, with creepy gurgling coming from monsters and tracks that match the on-screen tension. 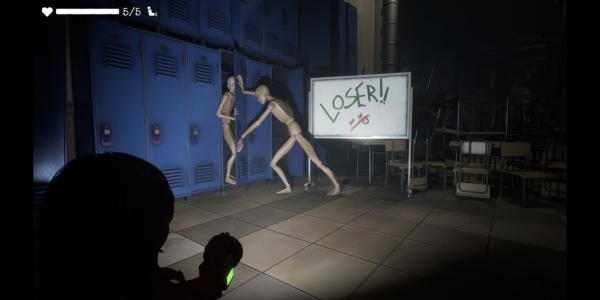 Gylt is currently trapped in a bit of a catch-22. Though simplistic, it’s a fun stealth game with good worldbuilding and a sincere message. It’s currently the world’s only Stadia-exclusive game, and, after the platform’s mediocre reception, Tequila Works is probably regretting their decision to make it as such. For the sake of the game, we can only hope Stadia will turn things around, or we might see Gylt on other platforms in the near-future. It deserves to have more eyes on it.

Gylt is a creepy, atmospheric stealth game with a relatable, socially-aware message that's hampered by its Stadia-exclusivity.