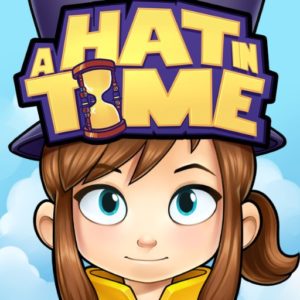 Gears for Breakfast went to Kickstarter to crowdfund their game, A Hat in Time, billing it as a “cute-as-heck 3D platformer”. Launched in 2013, the game was able to fund enough money for its creation, plus a lot of cool features. As a 3D platformer, the game revolves around traversing different worlds and seeking out collectibles, both to further the plot and to upgrade the main character. The company set quite a task for themselves, considering it was also their first game, but they went above and beyond, resulting in a wonderful gaming experience.

There is a level where you sell your soul to a demon, but you fight him to get it back.

Your standard attack uses an umbrella, and there are a few ways to make more damage. Boss fights end each level.

What A Hat in Time does, whether intentional or not, is recreate the experience of playing those old great 3D platformer games. Games like Super Mario 64 or Spyro the Dragon (games I’ve played a lot) go hand in hand with A Hat in Time. There’s a lot borrowed from these earlier games, and a Hat in Time is just familiar enough to feel comfortable picking up and playing. But at the same time, A Hat in Time is unique enough to stand on its own. I never felt like I’d rather be playing another platformer. There’s enough here to give this game its own identity. 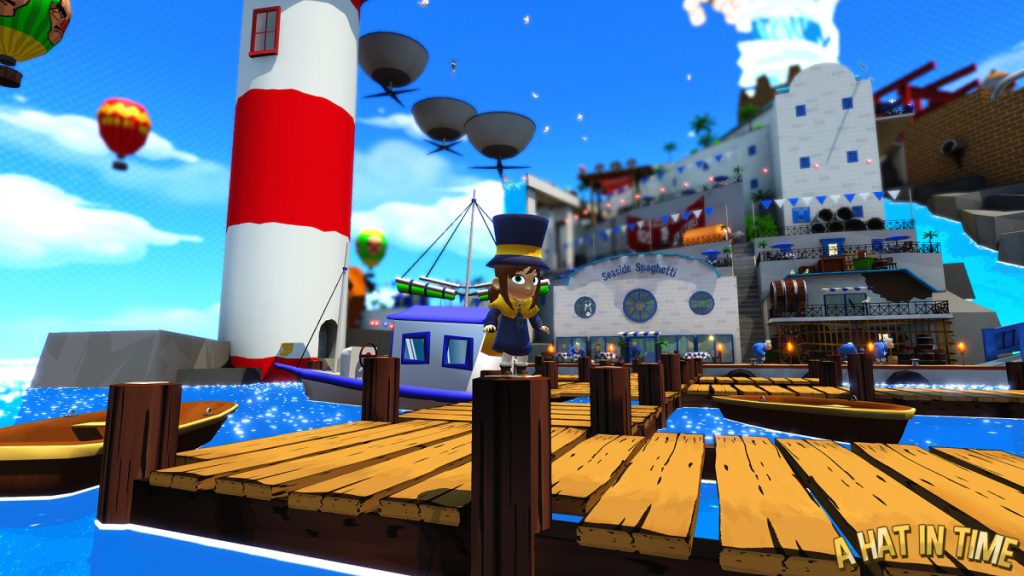 Isle Delfino? Never heard of it!

A Hat in Time is all about the hero, an alien girl donning a top hat, flying on her huge spaceship, which is powered by magical hourglasses. On her journey, she is stopped by the Mafia (while in space, no less!) and the mafioso proceeds to attack her ship, spreading all the timepieces she needs to get home across several different worlds. If this sounds at all surreal to you, then buckle in, because A Hat in Time is full of this type of stuff.

As the Hat Girl, you’ll travel across the game’s different worlds and perform different tasks to get the timepieces back, and most of the game’s plot will be spent doing this. A lot of 3D platformers have plots like this, usually nonsensical that gives you a reason to collect something, and in this respect this is where A Hat in Time is most similar to other 3D platformers. But instead of feeling borrowed, this feels more like a homage to these early game tropes.

This philosophy also carries over to the design. The game is bright and cartoony, using a lot of colors and contrasts to make things pop. In style, it’s like The Legend of Zelda: Wind Waker. Most of the characters have big, expressive eyes, basic body shapes, and cel shading. Gears for breakfast promised us “cute” and that’s how I would describe the art direction. Everything has a likeable design, from the protagonist to the enemies. 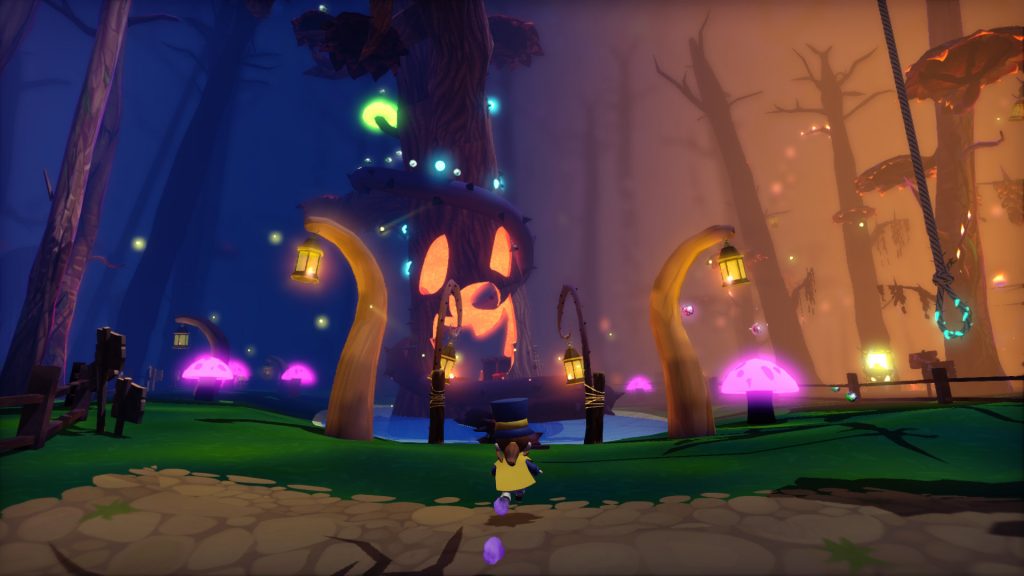 Everything is cute, from the main hero to the noose!

The sound design should be applauded as well. A Hat in Time has a full soundtrack that brings out the charm and the atmosphere. The game is also features comprehensive voice acting, and special kudos goes to the voice actors and actresses for bringing energy and life to this game.

Being a 3D platformer, perhaps the most important aspect of this game is the gameplay. Happily, A Hat in Time feels spectacular, and may be the best part of this game. I’ve played it with a gamepad and keyboard, and both are optimized for a satisfying gaming experience. Button response is nice and fast, and the camera moves at just the right speed for games of this type. In a game where you have to make just the right jumps or risk losing all that you worked for, A Hat In Time gives you the tools you need in order to traverse its worlds.

A Hat in Time is an amazing game, and the first 3D platformer I’d recommend in years. While playing it, however, there was something that caught me off guard. This isn’t a criticism per se, but just something I noticed. The game, while bright and colorful, does have a subtle undercurrent of mean-spiritedness. You shouldn’t be too surprised, since the game’s plot starts with a little girl being shaken down by the mafia, but it creates a bit of a mood whiplash at times. It’s not often, but odd things happen just enough to be noticed. Nobody likes you in this game; nobody is rooting for you. There’s a level where spirits talk gleefully about their impending suicide by fiery immolation. The game’s salesman seems out of place, and moves as if he belonged in a horror movie. And even your allies see you only as a means to an end. Without spoiling the game too much, the world of A Hat in Time felt cruel at worst, and self-centered at best. 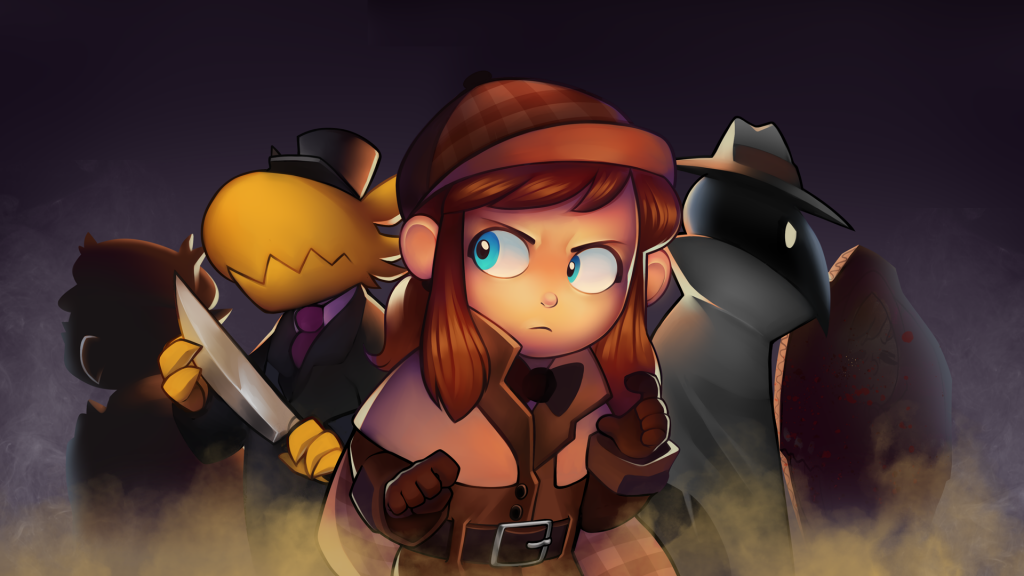 Nothing like murder to liven up your 3D platformer.

If that doesn’t bother you, then A Hat in Time is a game that is fun and creative, mixing old ideas with new innovation. As a 3D platformer, it holds against the more popular titles of the genre. It also stands on its own. If A Hat in Time gets a sequel, you can bet that I’ll be waiting in line for it.

A Hat in Time is a super fun 3D platformer that builds on the ideas of previous games of the genre to make an attractive and original experience.