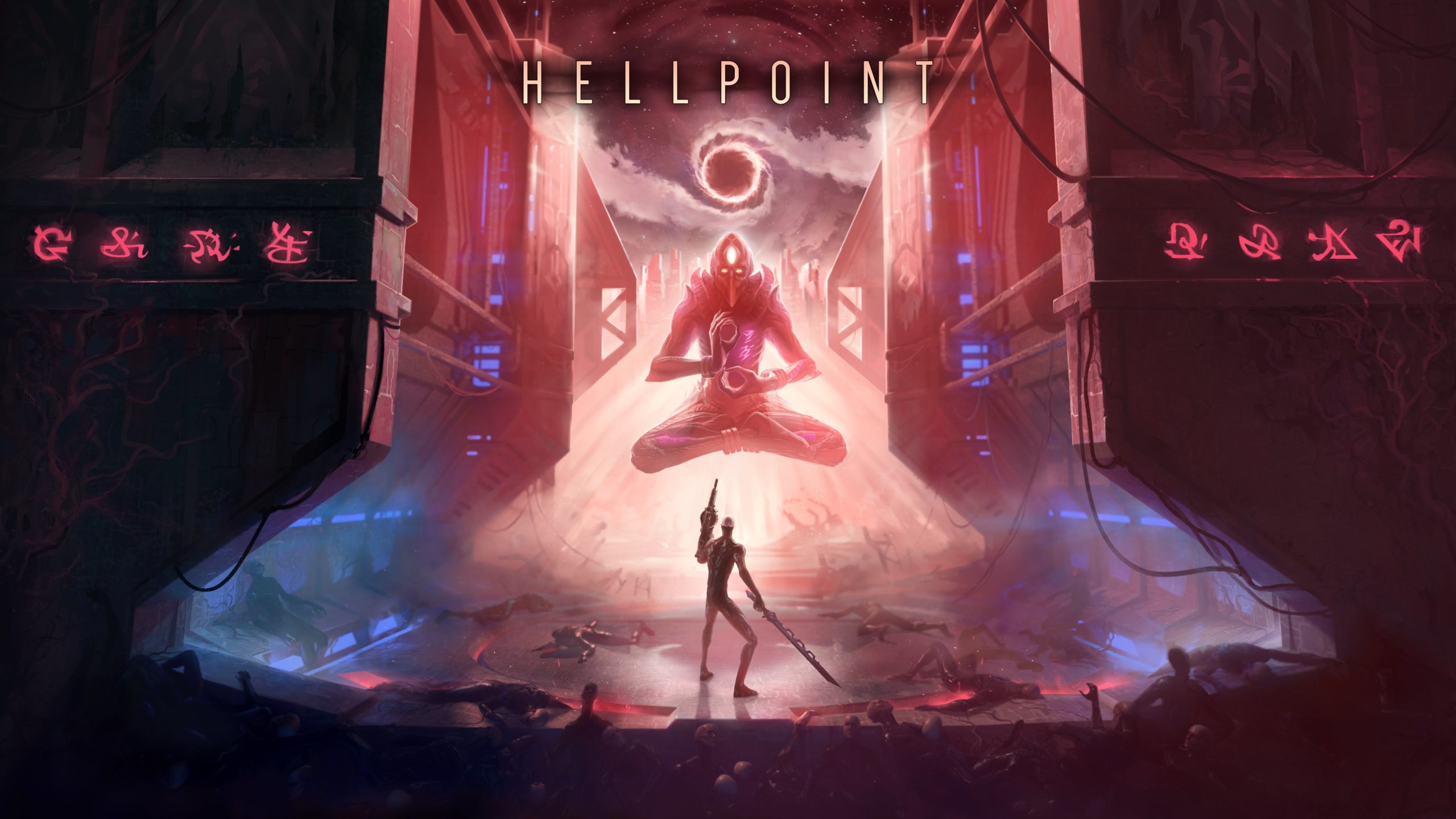 As a sucker for the Souls-like genre, any time a press release for a decent-looking title in the genre comes across my desk, my interest is piqued. Thus was the case with Hellpoint. What started as an unknown game with low expectations turned into a mediocre experience in a field full of titans. 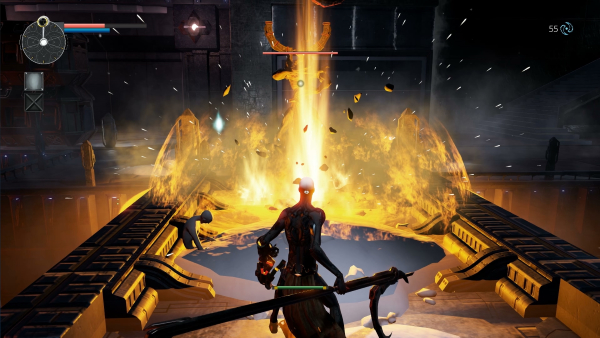 Spiritual Content: Hellpoint is thematically dark. The game oozes techno-occult, featuring everything from wraiths and zombies to spellcasters and biologically altered gunmen and beyond.

Violence: With its thematic elements rooted in the Souls games, it should come as no surprise that Hellpoint is full of blood and death. From corpses strewn about to blood spray effects when you hit enemies, this is a game that makes its home in violent, adult combat.

Drugs and Alcohol: There is no use of narcotics or alcohol.

Language/Crude Humor: There is no foul language or crude humor. 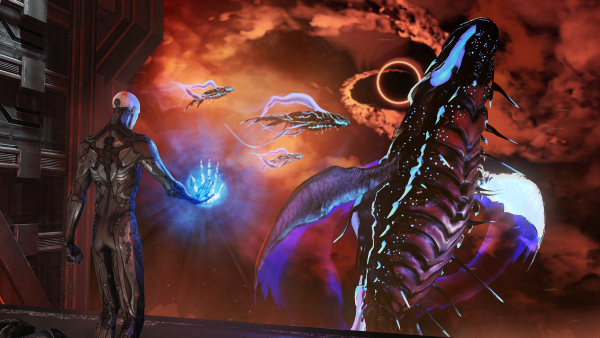 Welcome to Irid Novo, a space station full of undead monsters. You are a nameless being sent in to uncover what happened to the once-thriving station. The only problem is that everything on the sprawling station is both brutal and hostile. 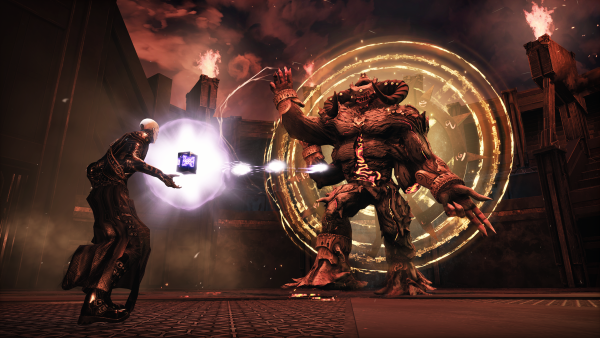 Much like the game itself, Hellpoint‘s narrative is vague at best. According to the game’s description, you were created by an entity known as the Author and you know there are villainous Cosmic Gods. You’re on this space station and you need to figure out what happened there. Good luck.  Occasionally you’ll stumble across documents, but other forms of storytelling feel virtually non-existent. I know this is fairly standard for the genre, but little helped me connect with our protagonist or what was happening with Irid Novo. I was just kind of left to explore and kill stuff, and as such I have no emotional or intellectual connection to Irid Novo or the beings on it. 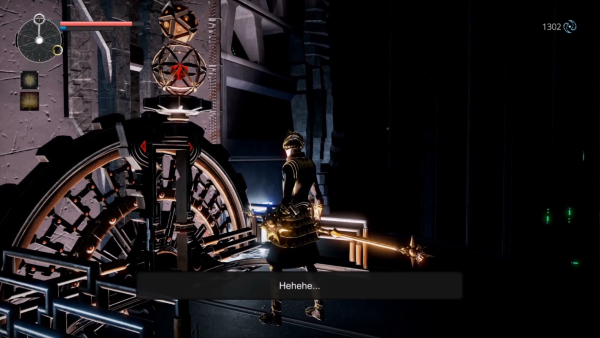 To the game’s credit, Hellpoint‘s movement and combat feel smooth. As is typical with Souls-like games, you will explore, guard, strafe, and dodge enemy attacks while slaughtering foes as you search for the next checkpoint. Along the way, you can find new weapons and armor, computer programs to assist you (like a flashlight), healing items, and more. You’ll spend currency you earn by killing enemies to level up your various stats, ultimately letting you dictate your playstyle and the gear you’re capable of using.

The game’s environments often feel pretty boring and one-note. There are occasionally some interesting elements peppered in, but I generally found myself wandering through the same drab hallways looking for items and, hopefully, the next boss. 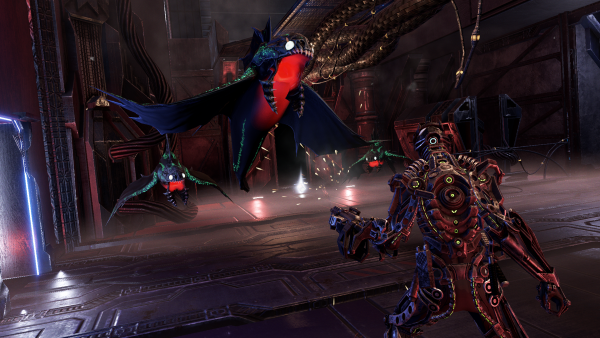 For what it’s worth, I like Hellpoint‘s boss designs. The boss encounters provide much-needed variety to the combat scenarios, requiring you to be alert and try new things. I also enjoy seeing new regular enemy designs. Unfortunately, the game often recycles boss models to make tougher normal foes later. Still, for what they’ve built, Hellpoint‘s overall enemy variety and boss encounters are entertaining.

It’s worth noting that Hellpoint has some technical problems. I noticed occasional hitching and frame plummets playing on a PC with a 3.6 GHz i7-9700K, a GeForce RTX 2080, and 32 GB RAM. 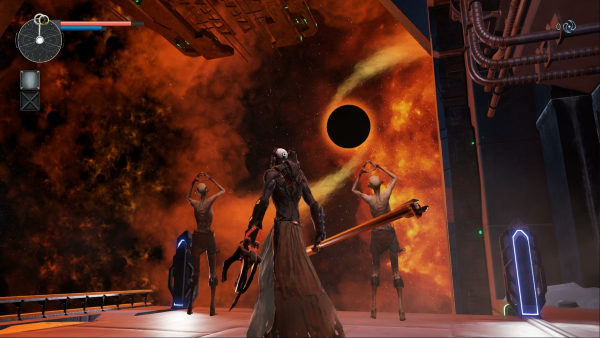 From an aesthetic point of view, Hellpoint is hard to recommend. The sound design is eery as intended but nothing about it is particularly notable. The game’s visuals prove largely uninteresting, as most everything feels like it was cut from the same drab cloth. The enemy variety is welcome but weapons, armor, and environments give the impression that the game is only capable of using half of its color palette. 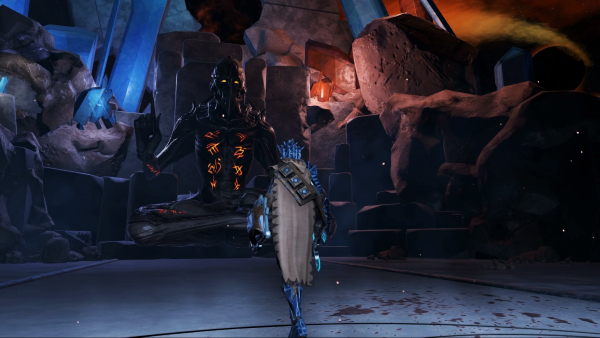 Hellpoint is ultimately a serviceable Souls-like game. As the first project from the team, it seems like a decent launching point for the future. The combat feels good and the boss encounters were fun, but too much of the rest of the game ends up mediocre. In a world where From Software’s offerings set such a high standard for the genre, Hellpoint just doesn’t do anything to set itself apart from the pack.

Hellpoint is a mediocre game with an uninteresting world overshadowed by a slew of superior entries in the genre.