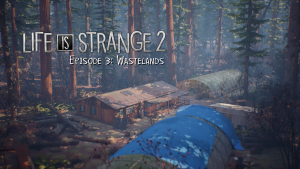 Things can’t get any worse for the Diaz brothers, can they? After meeting up with Chris from The Awesome Adventures of Captain Spirit, the pair are soon ripped away from their new home with their grandparents due to events out of their control. Daniel is finding it easier to control his powers, but Sean is having a difficult time controlling him and preventing him from using those powers in front of others. Episodes 1 and 2 showed us that the brothers didn’t have the strongest bond to begin with, and Episode 3 sets out to test both brothers to their limit to see if their bond can survive. 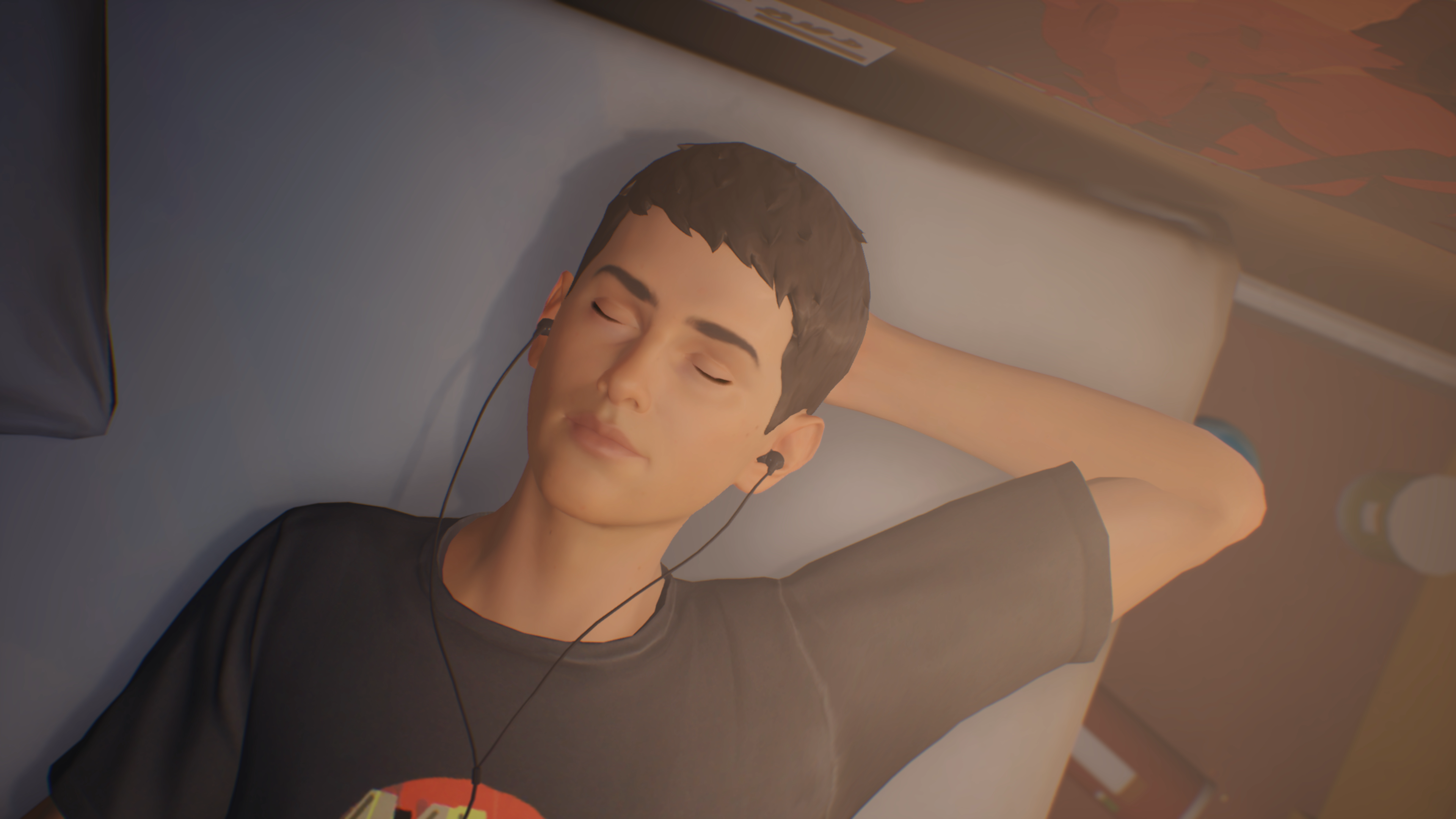 There is plenty of language from just about every character, including Daniel, despite Sean’s best efforts to prevent him from cursing. This episode also features partial nudity, which I believe is a first for the Life Is Strange Series. There is a scene where two characters can go skinny dipping and later have sex in a tent.

With the group working on a weed farm, we don’t see any explicit drug use, but they are essentially employed by drug dealers and Sean somehow seems a natural at trimming marijuana buds and getting them ready to be sold. Violence is also plentiful in this episode as we see violence against women, multiple characters can get shot and cut by shards of glass, and one character even ends up with a shard in his eyeball.

Religion is briefly mentioned in a conversation at the camp—one of the members used to be a believer but lost his faith, though it seems like he may still believe something deep down.

When we last left the Diaz brothers at the end of Episode 2, the pair ended up on a train seemingly headed nowhere as they evaded the police once again for a crime they didn’t intentionally commit. Somewhere between last episode and Episode 3, the brothers join a camp of hippies and drifters who set out to work each morning on a marijuana farm. Players already met two members of this group at the Christmas tree farm in Episode 2, Cassidy and Finn, the former becoming a potential romance option for Sean in this episode. Their makeshift camp is secluded in the Redwoods of California and is where most of the action takes place in this episode. 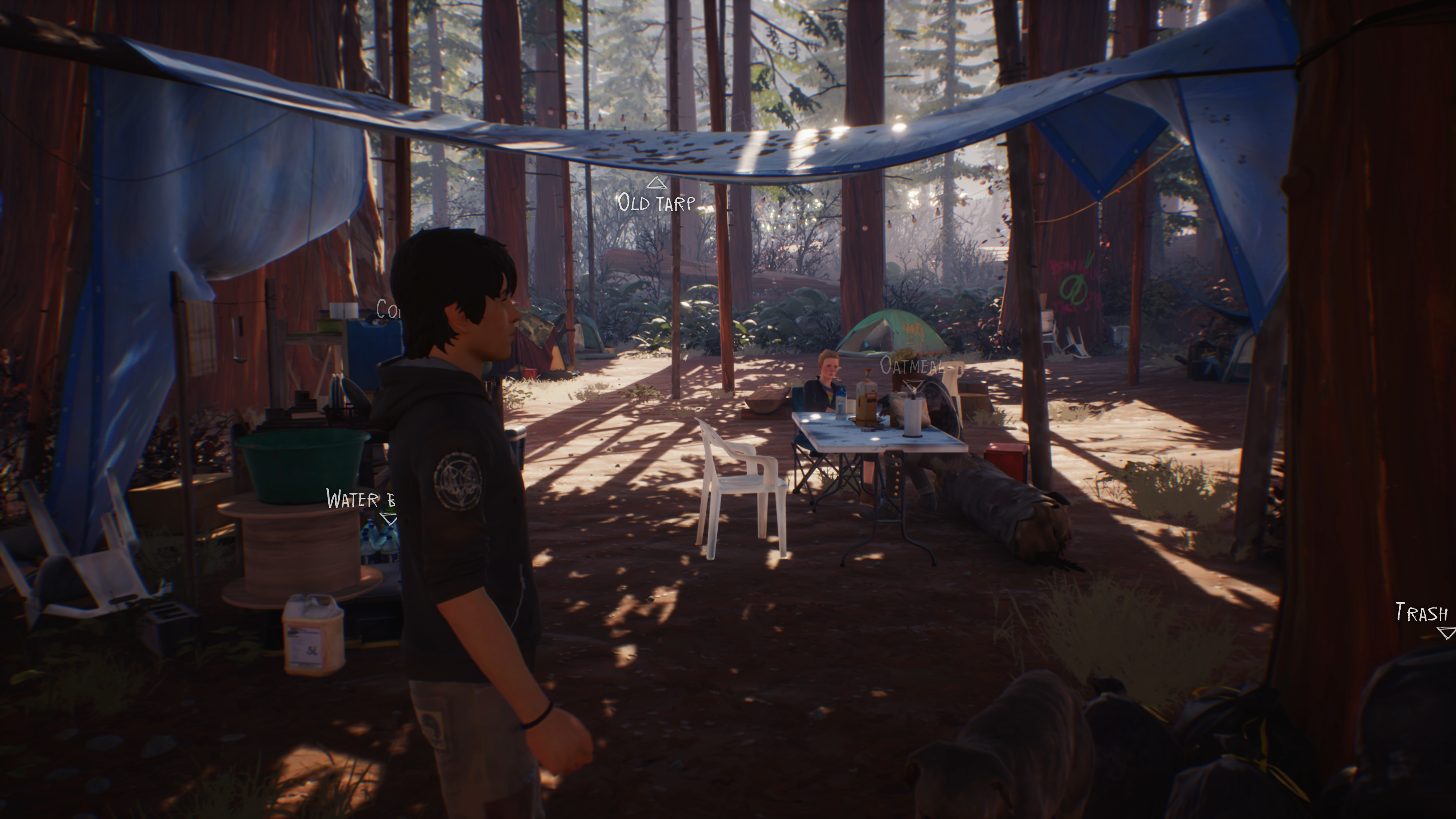 From the jump, there are only one of three areas players can visit in Episode 3. This is par for the course with these types of games, yet it somehow feels more secluded than previous episodes. There were at least 6 major areas to explore in the last episode, and this time we get only half that amount. The camp, the lake (where Sean takes Daniel to practice controlling his power), and the weed farm will be the stomping grounds for Sean and Daniel this time. Big Joe and his boss Merrill run this weed farm and give almost everyone from the camp a hard time while they are on the job. At work, the group sets out tending the weed farm and trimming marijuana buds for Merrill to sell. They all receive pay provided, and they don’t go into Merrill’s office for any reason to screw up his operation.

Back at camp, players will find themselves completing chores like refilling jugs of water for the kitchen and shower, gathering firewood, and talking to the other members of the camp. What’s interesting about this episode is that we aren’t told exactly how long the pair have been with this group and by this time Daniel and Sean have grown apart a bit and Sean feels jealous that Daniel seems to have taken a liking to Finn. Likewise, Daniel gets upset with Sean because he is making friends at the camp and chooses to spend time getting to know their new friends and co-workers. On the surface, this seems kind of petty of both brothers since, at the end of the day, they will always be kin and nothing can change that. However, in a world where they really only have each other now, it makes sense that both brothers would feel like they are losing part of themselves when they start to drift apart. 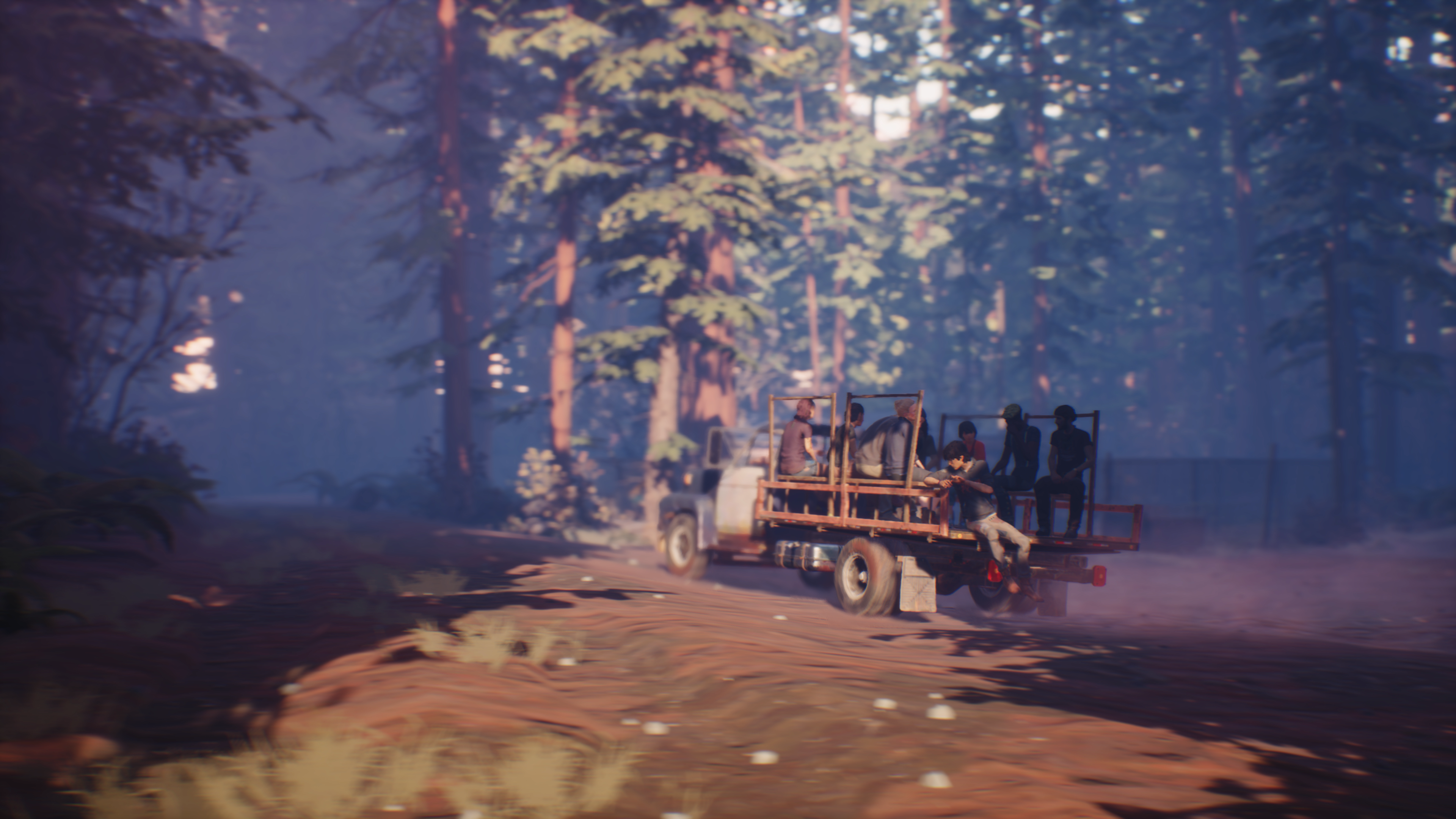 This episode starts off with a flashback of the brothers at home when their dad was still alive. Generally, this is to show that while Sean and Daniel have a stronger bond now, it was a very fragile one from the beginning; when they were still with their dad, Sean felt like he didn’t have a life outside of Daniel and Daniel felt like Sean never paid him any attention. Several times throughout the episode, the pair are at odds about where they intend to go next. Sean wants to go to Puerto Lobos in Mexico, where their father was from. However, Daniel wants to go find their mom, Karen, whose recent letter they found in Episode 2. This tension in their relationship plays with player’ emotions all the way up until the climax of this episode which, at times, feels as intense as the end of Life Is Strange Episode 4. Those who have played it will know what I am referring to. 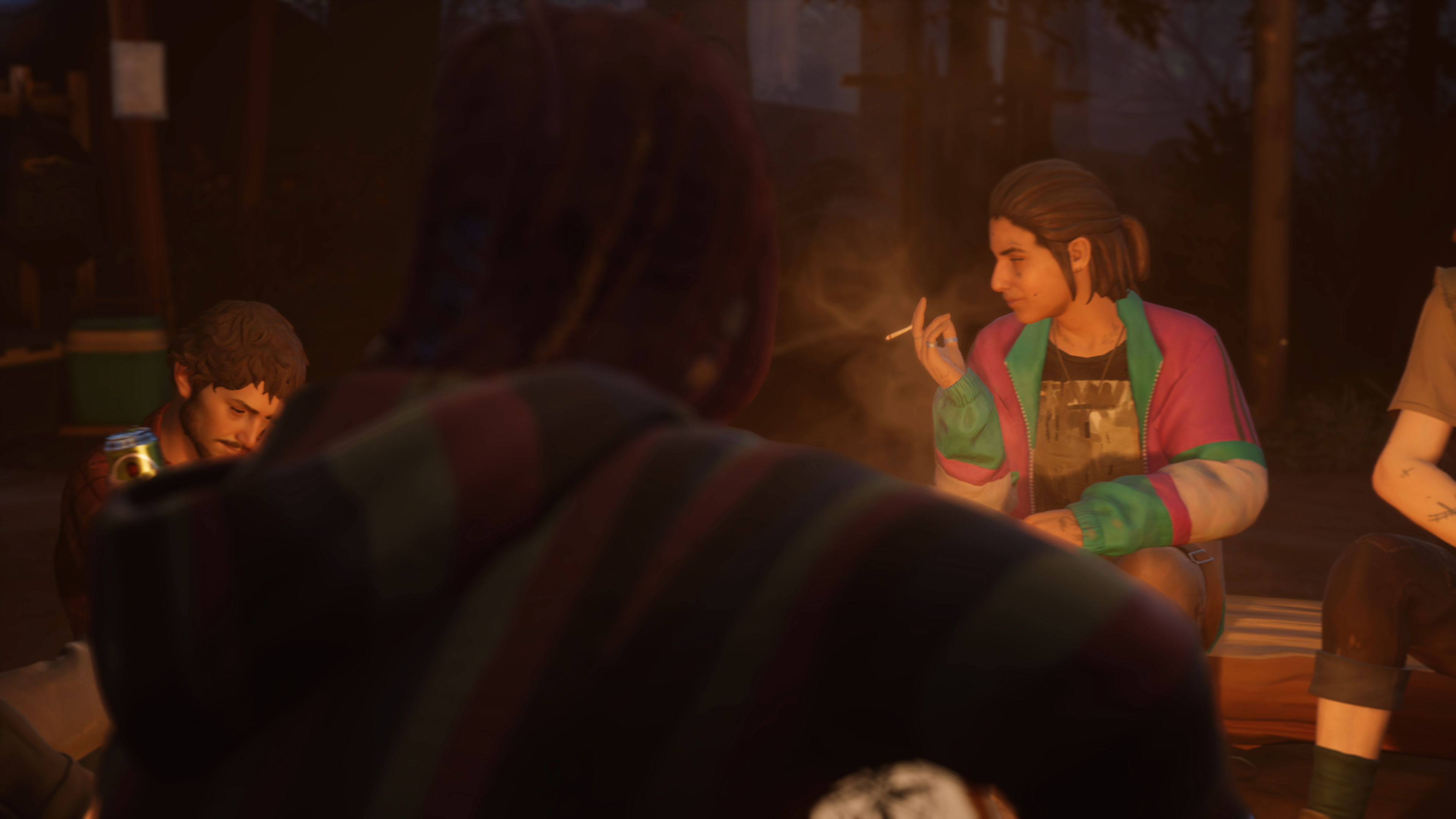 We don’t realize just how badly the brothers have it until the credits roll, and it’s unclear exactly what happens next to set the stage for the beginning of the next episode. The fact that there are hints to the brothers being separated and having to find their way back to one another is gut-wrenching, and I am eager to see how the events that transpired this episode impact the rest of the episodes. This season just keeps getting better after a very rocky start, but I now genuinely care about nearly all of these characters and I am eager for a reunion with Brody from Episode 1. Make it happen, Dontnod!

While the first Life is Strange was clear in its story direction, Life Is Strange 2 Episode 3 builds off the strong foundation of the first two episodes towards something entirely surprising.