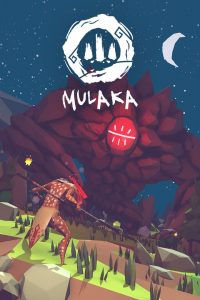 These days it can be hard for a game to make itself stand out from the crowd. “There is nothing new under the sun” it seems, as the countless games drawing off the same ideas and backgrounds can attest to. That’s why it is refreshing to see a title that tries to do something different. If nothing else, Mulaka presents a breath of fresh air.

Mulaka is a game based around real world mythology, but rather than draw from now familiar-sources such as the Greeks, Egypians, or Norse, developer and publisher Lienzo looked to the lesser known legends and folk tales of the Tarahumara people of northwestern Mexico. Working with experts and actual Tarahumara leaders as their sources, they promise an authentic experience. Still, creators of games that seek to educate can often lose sight that it’s supposed to be fun as well. Thankfully Mulaka doesn’t fall into this trap, but beyond the setting a lack of originality does hamper it somewhat. 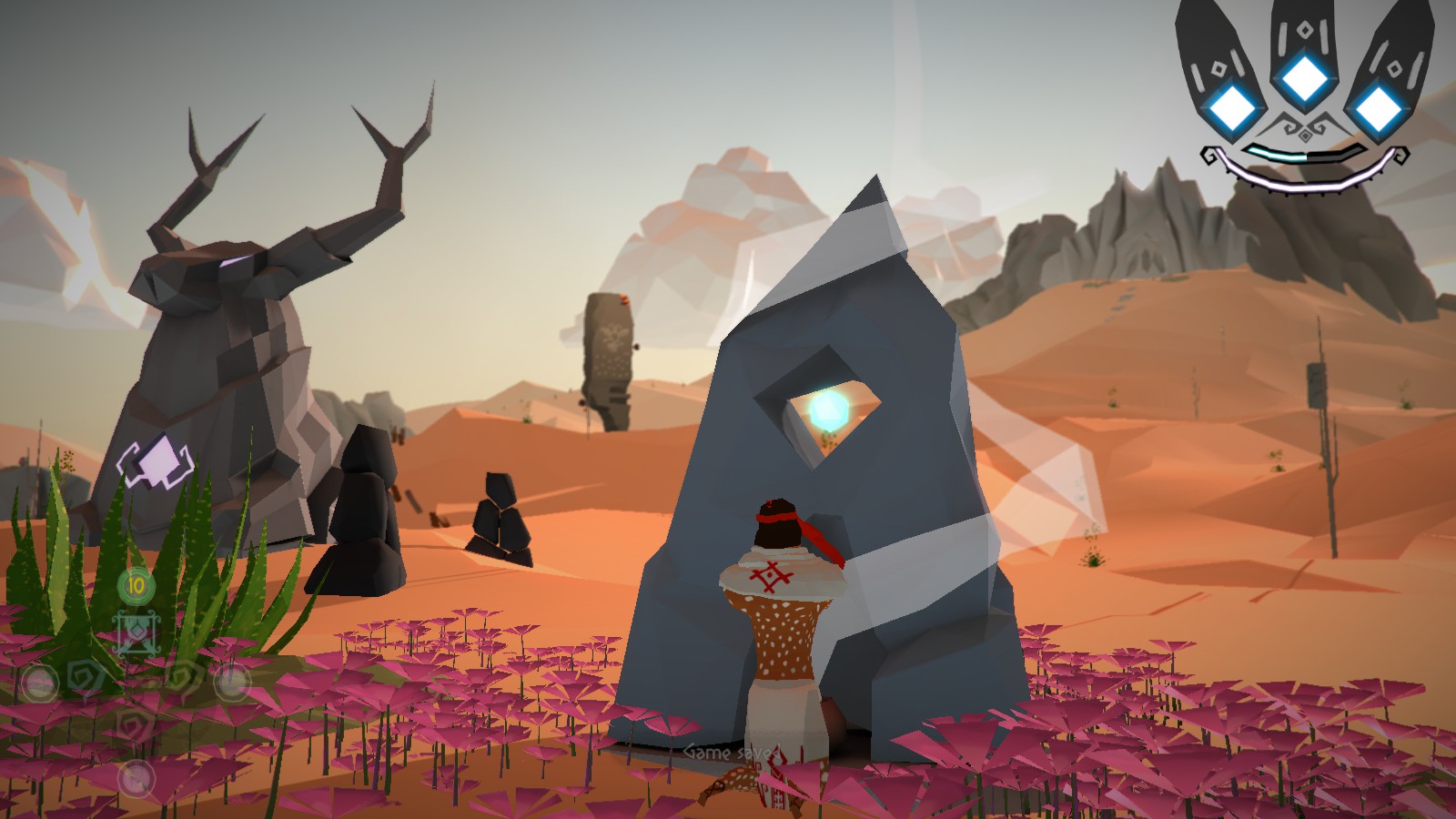 Spiritual Content: Mulaka takes place within the mythology of the Tarahumara people. The protagonist is a shaman who regularly interacts with spirits and ghosts. Each segment of the life bar is referred to as a “soul.” Losing all life in one segment causes the main character to lose one of his three souls. The primary goal of most levels of the game is to earn the respect of a demi-god so that they will assist you in your quest.

Violence: There is frequent combat, but is only against non-human enemies. The battles are not graphic, and most enemies fade into motes of light after being defeated.

Sexual Content: Several characters wear very little compared to western standards of dress, but beyond this there is no reference to sexuality or sexual activity.

Drug/Alcohol Use: The player collects plants to create potions. These potions have standard video game effects such as gaining health. Beyond that the game doesn’t address the nature of these potions.

Positive Content: In each level the protagonist will often assist the locals for no apparent personal benefit. 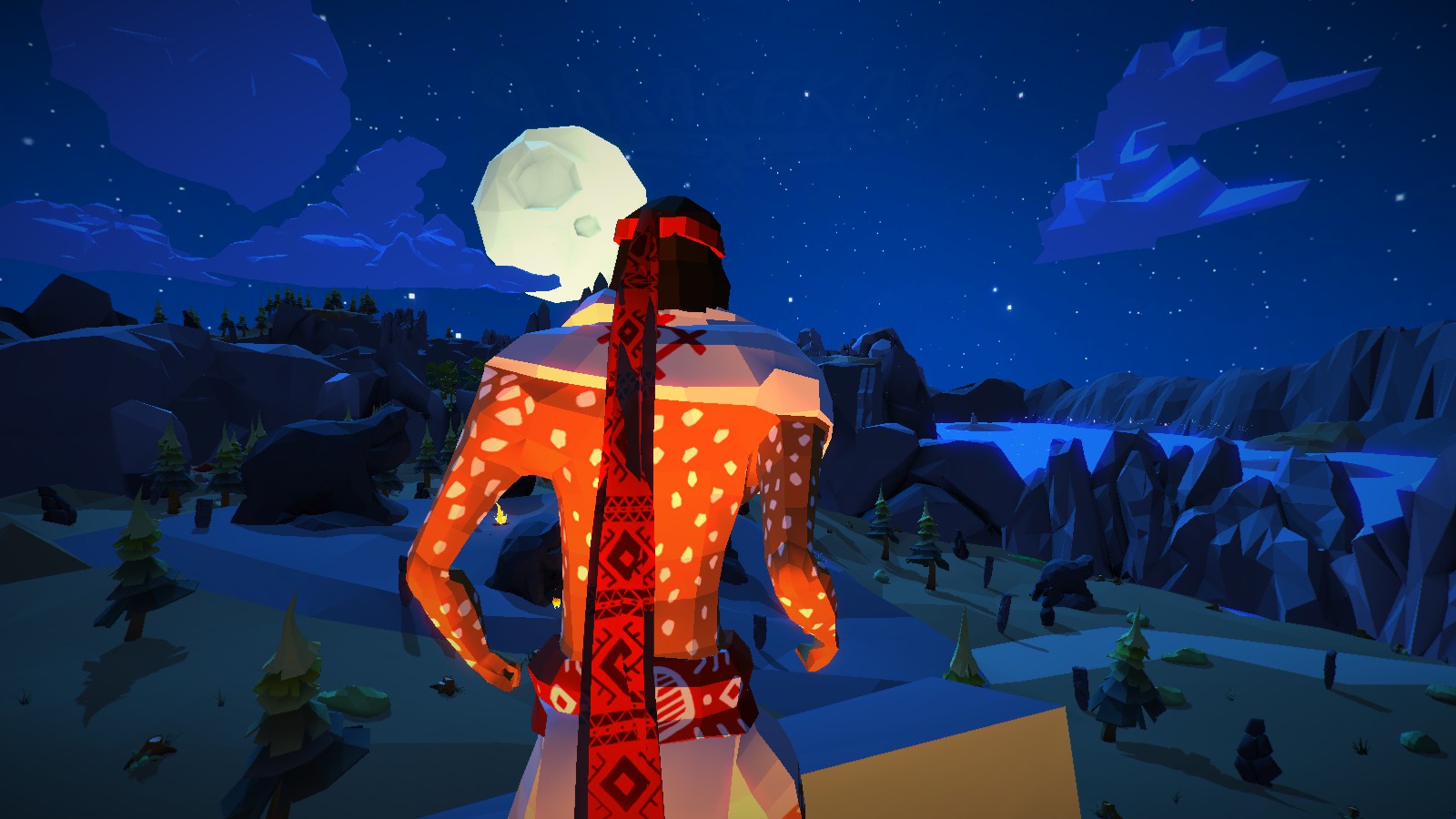 Mulaka has you filling the shoes of the eponymous main character. You can easily forget that’s his name though, given that nearly everyone refers to him by his title, Sukurúame. As a shaman of Tarahumara people, he must gain the approval of the demi-gods—powerful spirits in the form of animals. With their power, he will confront the god of the underworld to stop him from destroying the world.

You’ve probably seen this plot before. Drawing from a mythology that is very rarely explored in most media helps it feel at least a little fresher though. In fact, the sheer uniqueness of Mulaka‘s setting is probably one of its strongest points. In a sea of nearly identical futuristic cityscapes and European settings of various time frames, the Sierra Tarahumara’s landscapes stand out. Inspired by the real life areas of Mexico where the actual Tarahumara people live, each new area is a vibrant change of pace that offers something new and interesting. 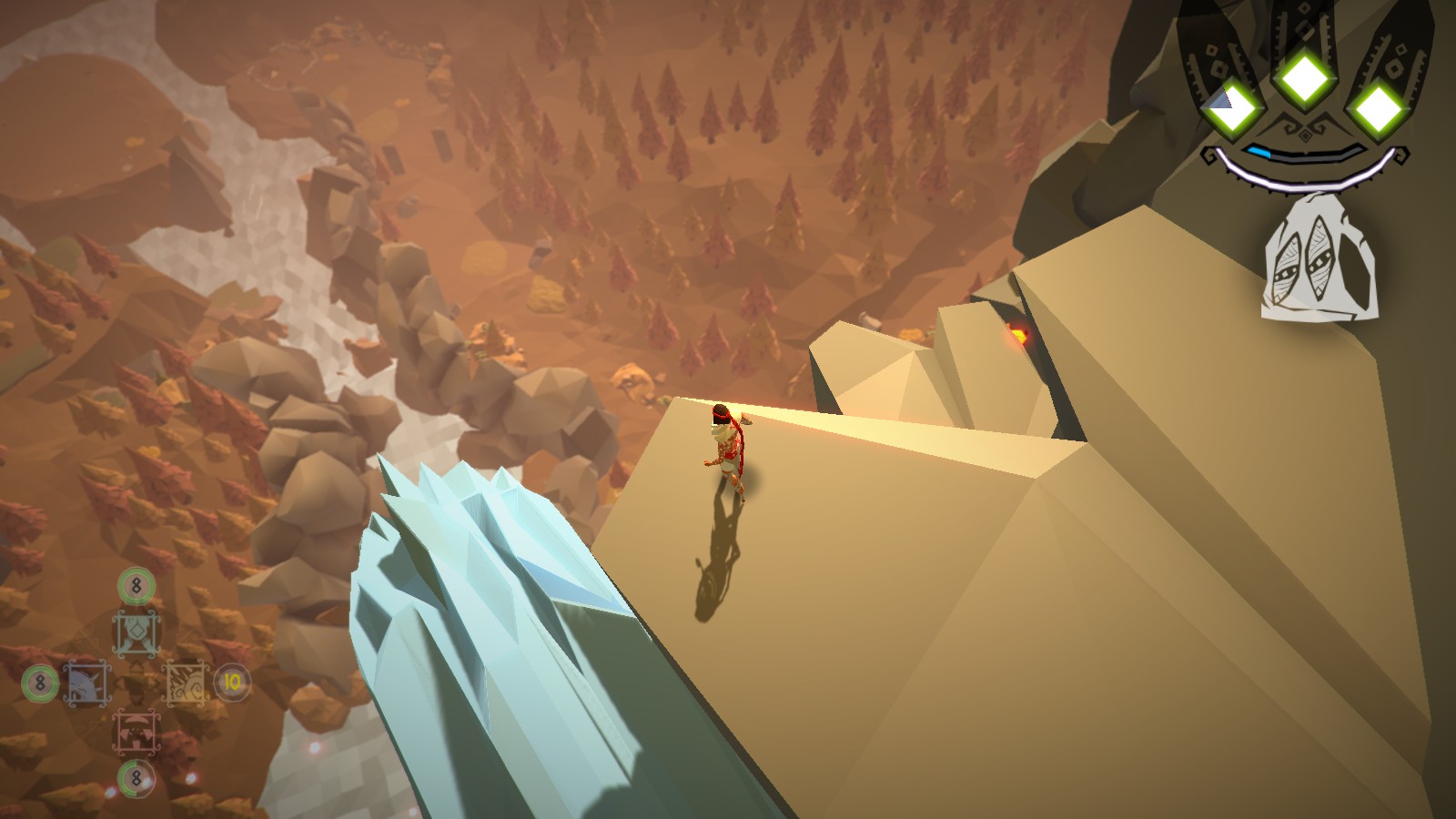 Nothing about this setting is ever inconsistent. The developers didn’t throw anything in to better appeal to a western audience; all of it seems as authentic as the Tarahumara narrator that you listen to in the game’s first cutscene, explaining the creation myth. The game renders this and a few other cutscenes in animated comic book style, giving the impression that this is all a story being told, like an actual legend. The tribal music playing throughout the game backs up this feeling. 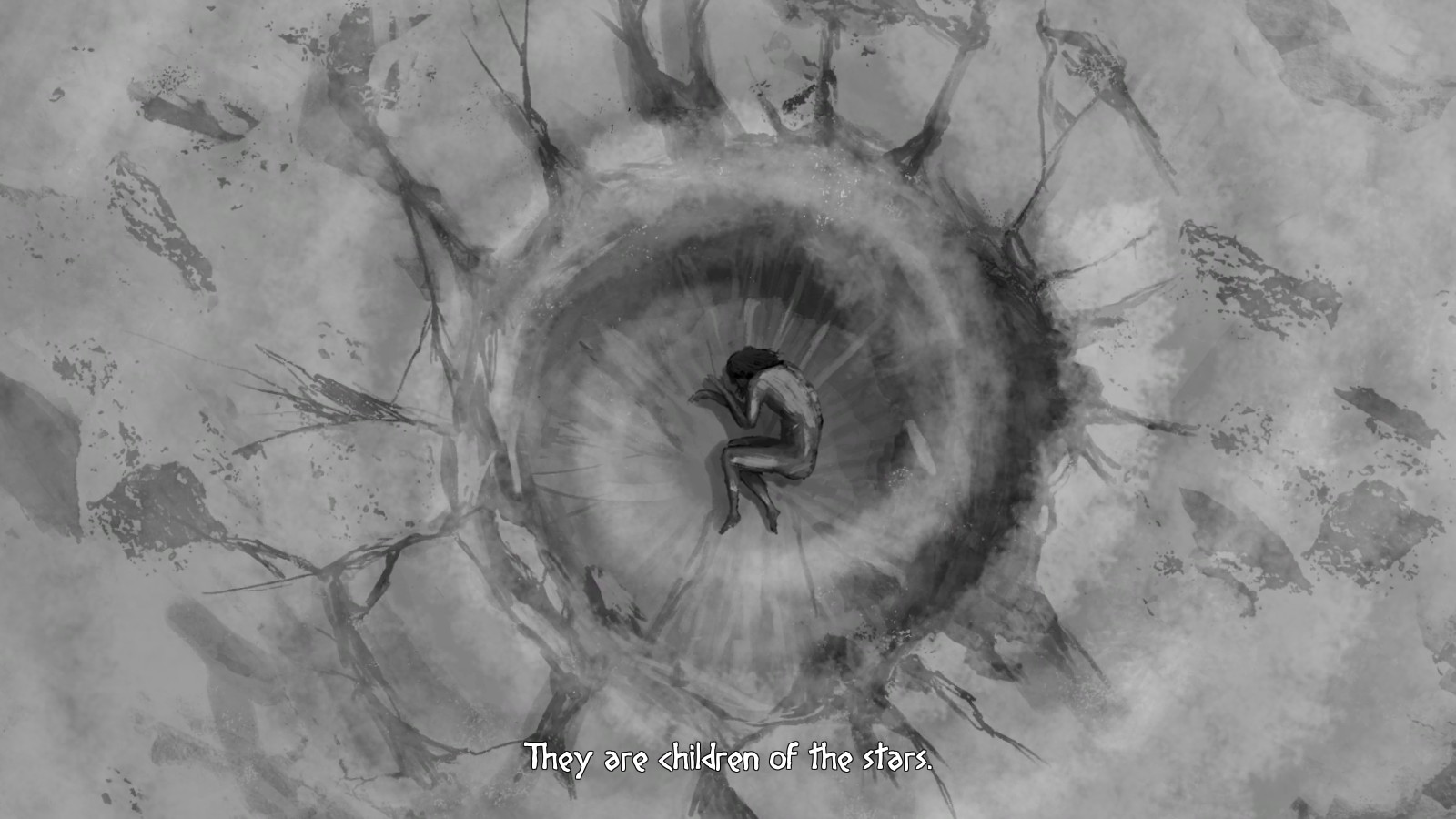 Even apart from the setting and themes, the visual design is charming. Intentionally blocky and simplistic, it further helps the game stand out. The vibrant colors used serve to not only make it a delight to look at, but also ensures that the player can nearly always know what’s happening on-screen. The characters movements are exaggerated, like something out of the more comedic moments from an N64 Zelda game. This causes them to have a lot of personality for such simple designs. Combining these unique visuals with the setting creates a game that can be breathtaking to look at. You’ll never view a single screenshot of Mulaka and mistake it for another game. 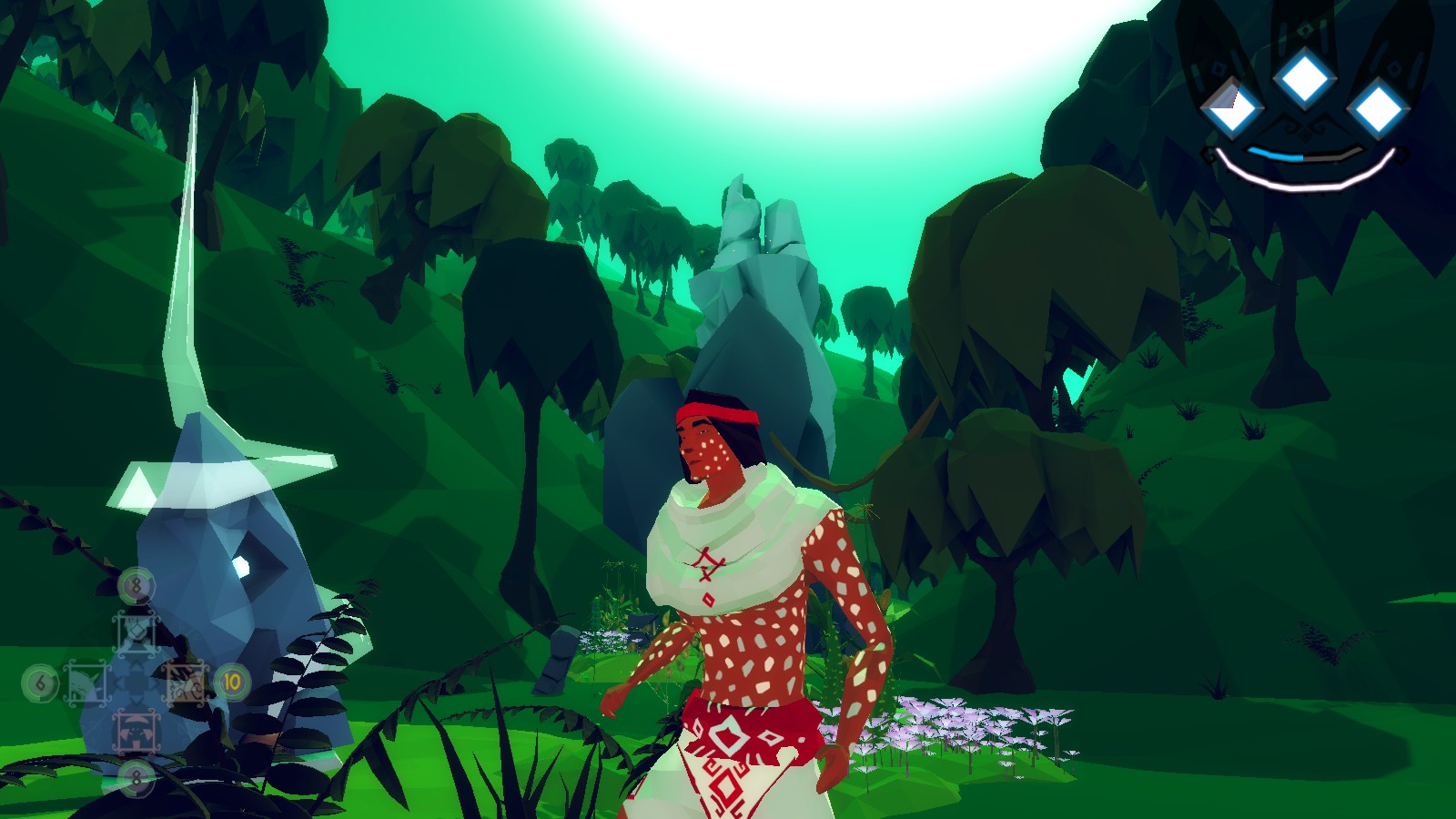 Gameplay is significantly more familiar than the setting, though still consistent with it. As you explore the land, you can gather herbs and plants, and once you’ve collected enough, Mulaka will automatically craft them into a potion. These potions act as expendable items that will help you on your quest, doing things like restoring health or acting as bombs to get rid of obstacles. On top of that, each demi-god you ally yourself with will allow you to transform into an animal shape you can use to explore in different ways as well. 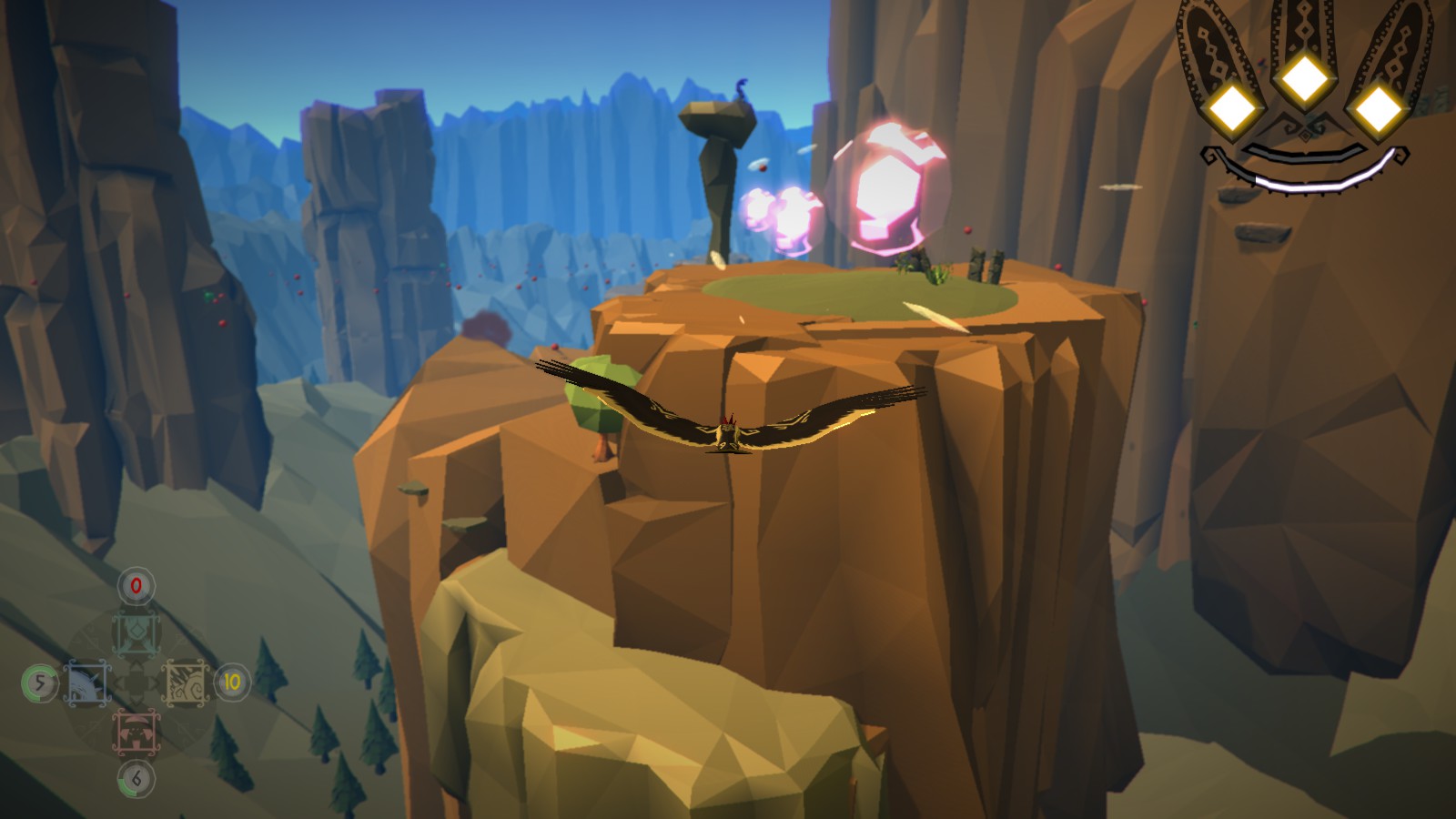 The combat itself is simplistic but well-executed. You really only have the option of light and heavy attacks, throwing your spear, and dodging. You can use the transformations in combat, but apart from occasionally flying away from a heavy melee attack, you they never really feel necessary. The potions are more useful mid-battle, but Mulaka stops to do a little dance after using most of them. You have to use them carefully if you want to avoid damage.

The variety of the game’s combat mostly comes from its enemies. Each is sourced from Tarahumara lore, and most require different tactics to defeat. For example, you must use heavy attacks to break through a strong defense, or your spirit vision to see invisible enemies. When you fight an enemy on its own, this is just a slight change of pace. When you’re up against many enemies at once though, you have to start thinking tactically. And of course, there are bosses at the end of each level that test your skills further in combat. 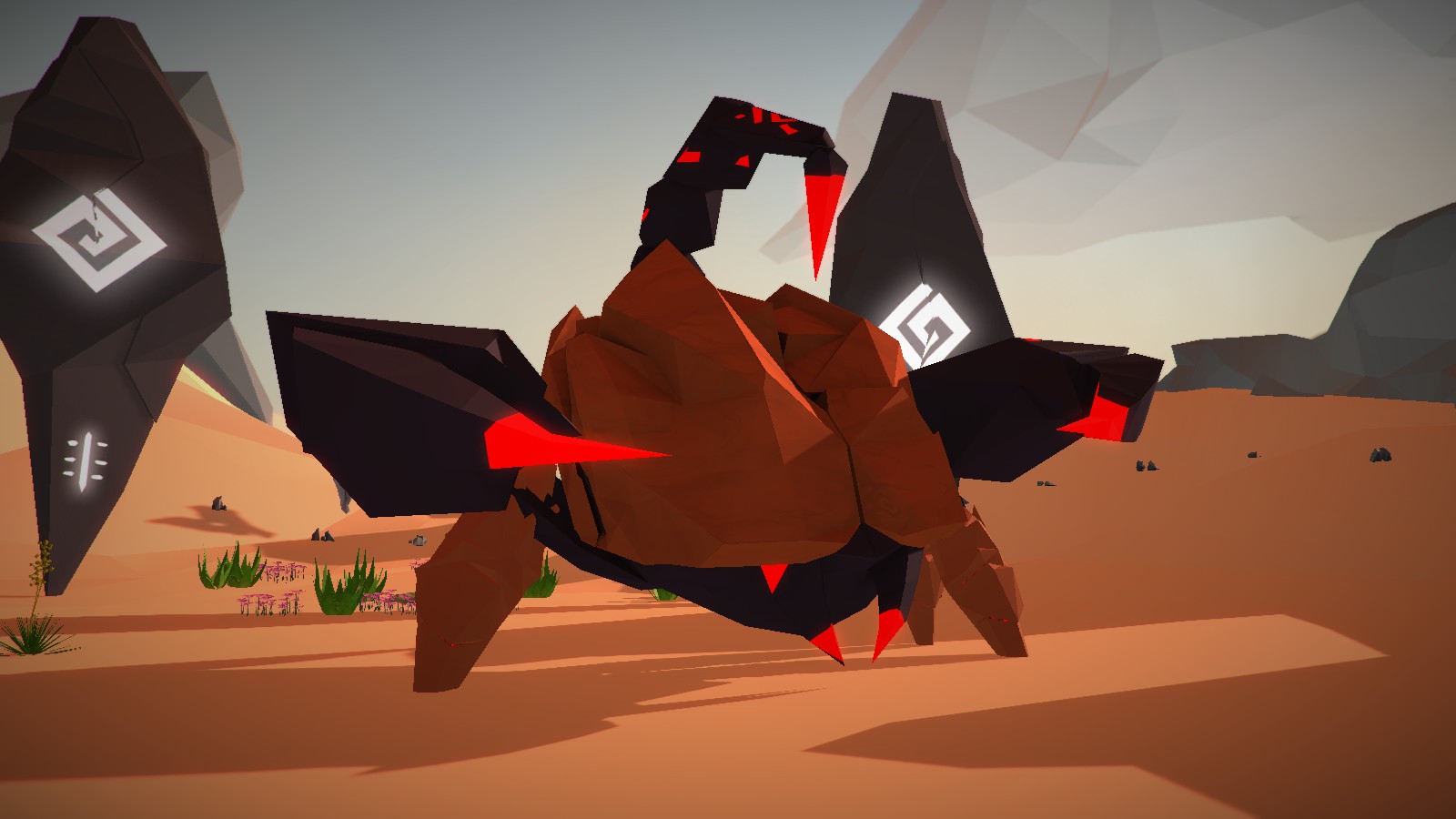 While the pieces are all there, the execution sadly falls a little short of excellence. The combat system is fun, but lacks the depth to make it something truly outstanding. It’s always fairly obvious what sort of abilities you should use to get through the platforming. The chance to take an alternate routes simply isn’t present. Even the puzzle solving is just the same logic problem getting more complicated each time you repeat it. The simple design makes it all easy to get into, but offers next to nothing for replay value.

Ironically, apart from the setting itself the fact is that Mulaka is a fairly standard, though still enjoyable experience. For the interested player though, that setting can easily make up for it. The goal of the game was to show people a new culture in a fun way. In that respect, it is a success, even if it never becomes a classic. If you want something with a new feel while still being intuitively designed, and aren’t put off by the straighforward approach, this is definitely the game for you.

A unique setting and art style ensure Mulaka stands out, but its fairly standard game design keeps it from being exceptional. It is still enjoyable though, and can be a worthwhile experience for someone who enjoys something different than the standard western fair.