Review: Sea of Thieves (Xbox One) 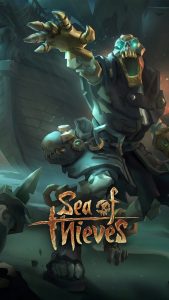 In the time since Microsoft acquired developer Rare in 2002, they have yet to have an installment in their franchise stable that has pleased all their fans. Whether it was Perfect Dark Zero or their previous franchise Kinect Sports, gamers have desired something fulfilling to play. Now that they have made the jump to creating a new franchise, Rare may finally have the treasure we have been clamoring for for the past 16 years.

Violence: Sea of Thieves is a pirate themed game, and with pirates comes swashbuckling. You shoot and stab skeletons with pistols, blunderbusses, sniper rifles, and swords in your journey to acquire buried treasure. You can also attack other players in the same manner as well as fire cannons at enemy ships. There is no blood when enemies die, skeletons explode into flying bones that disappear in a instant and players wisp away as souls headed to Davy Jones’ Locker. You can also be attacked by sharks and the kraken if you are in a four player crew. He will leave you be with any less. 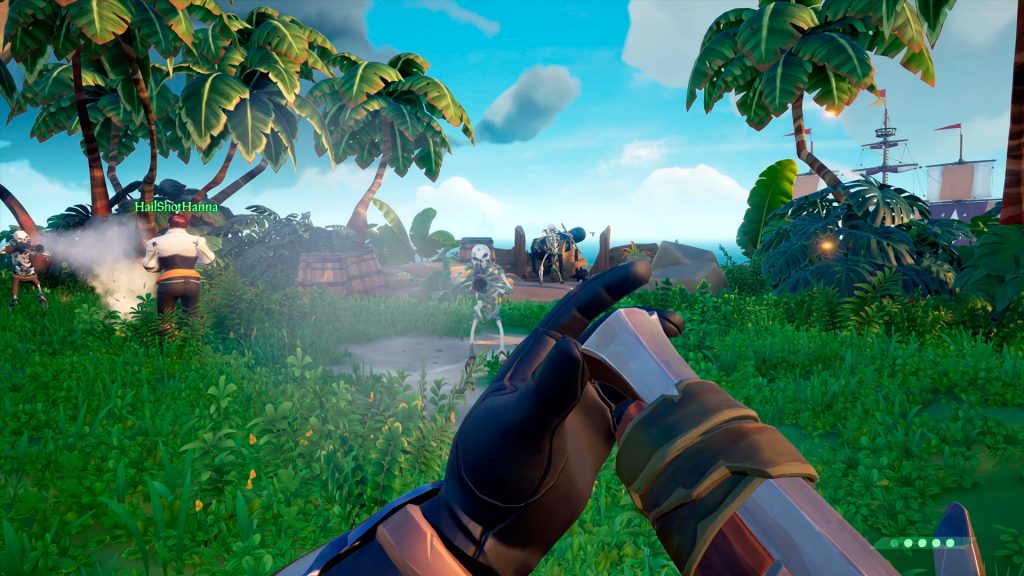 Drug/Alcohol Content: You have a flask with you at all times that can be filled with the game’s alcoholic beverage, grog. Grog is free in all taverns in the world. If you drink even one flask worth your character will start acting tipsy, and if you drink four or more, your character will begin to vomit. You spawn into the world in a tavern when you load start every game session.

Crude Humor: As mentioned above, your character vomits when too much alcohol is consumed. If you equip your bucket item while vomiting, you can store it to throw on enemies or your friends which leads to them vomiting as well. 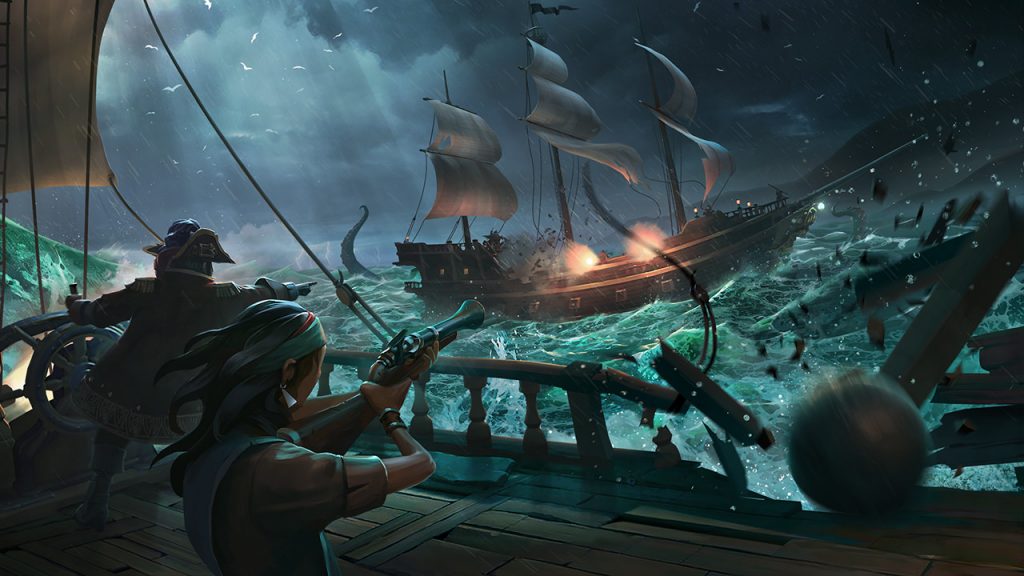 Spiritual Content: When you die, you and fellow deceased players appear aboard the Ferry of the Dam*ed. Everybody appears as themselves, but with a more ethereal look to them. You respawn back on your ship after the captain lets them off. A faction you complete quests for is named the Order of Souls. You are sent on quests to kill skeleton pirate captains and bring their skulls back. There does not seem to be anything overtly occult outside of their obsession with skulls and somewhat creepy appearances.

Since the reveal and subsequent release of Destiny in 2014, shared world games have slowly given some franchises something new to do; Monster Hunter: World and Tom Clancy’s The Division serve as notable examples. While not a massively multiplayer online (MMO) game, the shared world is a multiplayer game that lets you coexist with other players in a smaller, more manageable player count. You are around other people, but with less traffic. 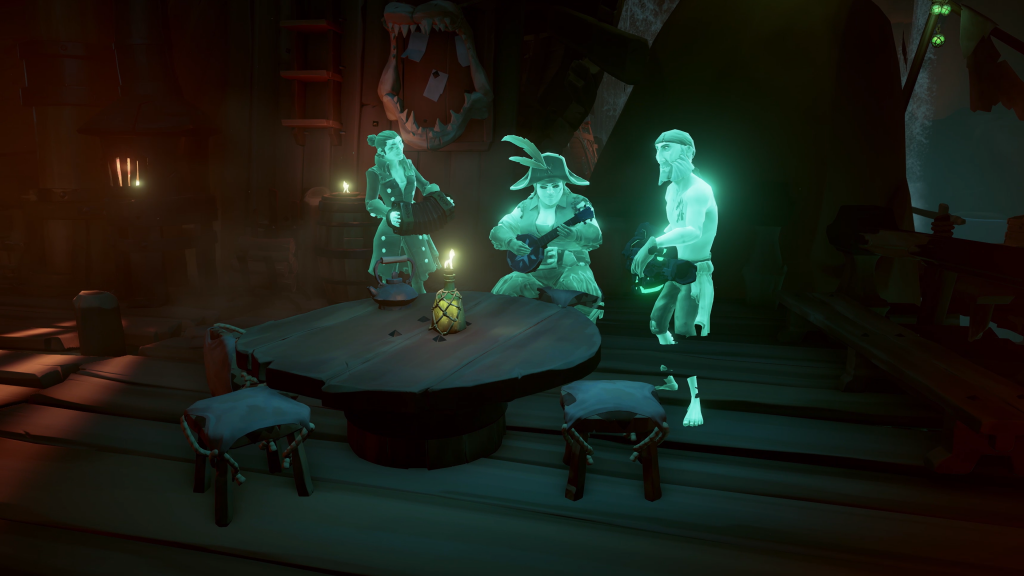 Sea of Thieves is not the same. You play a pirate and are sent to do pirate things in a vast open world filled with treasure, skeletons, grog, plundering, and chickens. There is no player level or stat changing loot, which is both moderately disappointing and yet also refreshing for a game of this genre, which is almost built on that foundation. You can take on quests, called voyages, from the three unique factions in the game: the Order of Souls, who send you to collect dead pirate captain’s skulls; the Merchant Alliance, who send you to collect pigs, chickens, and other goods; and the Gold Hoarders, who like Mr. Krabs just want one more dollar. Maybe, you just want to sail around the game world free as the breeze to go on voyages, raid sunken ships, or plunder forts. 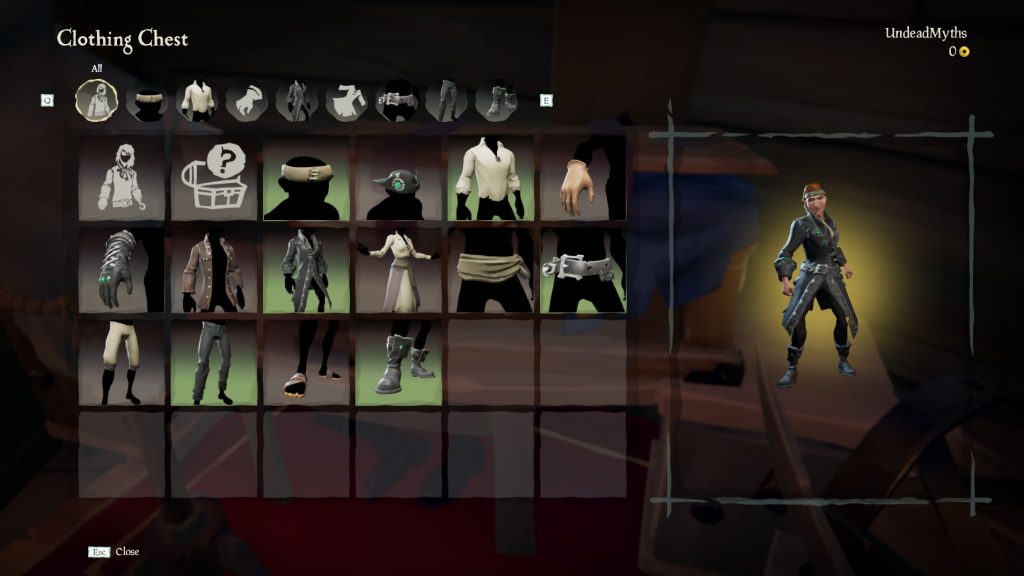 Forts are public events where anybody can team up to take on waves of skeletons for some major plunder. There is a great cat-and-mouse dynamic to taking on these forts with other crews. You can never be sure if they will try to kill you for the loot or if you may feel devilish, kill them for riches. These events always have this tension building as more enemies spawn for you to dispatch. If you fail solo, somebody else can come along and clean up for the loot. Failing a group to get the riches can sting just as bad, you can be finished and grabbing loot when an enemy crew sails up and kills you all for it. This happened to me personally while playing with friends. We had finished our hard-fought battle on a fort, and a crew came and sunk our ship while we fought to sink theirs first. It was quite the battle as we held them off for what seemed to be a half hour, but was only about 10 minutes. They may have sunk our ship, but we came back to see they had not cleared out all the loot, ha ha suckers!

There are other times when my friends and I would send another friend into the brig, or send them off in a ship with nobody else, letting them go until it sank. Every time you boot up the game with an organized crew, there are bound to be shenanigans for you and your friends to laugh about for weeks to come. If you can think of something dumb to do with the tools given, you can most likely do it. 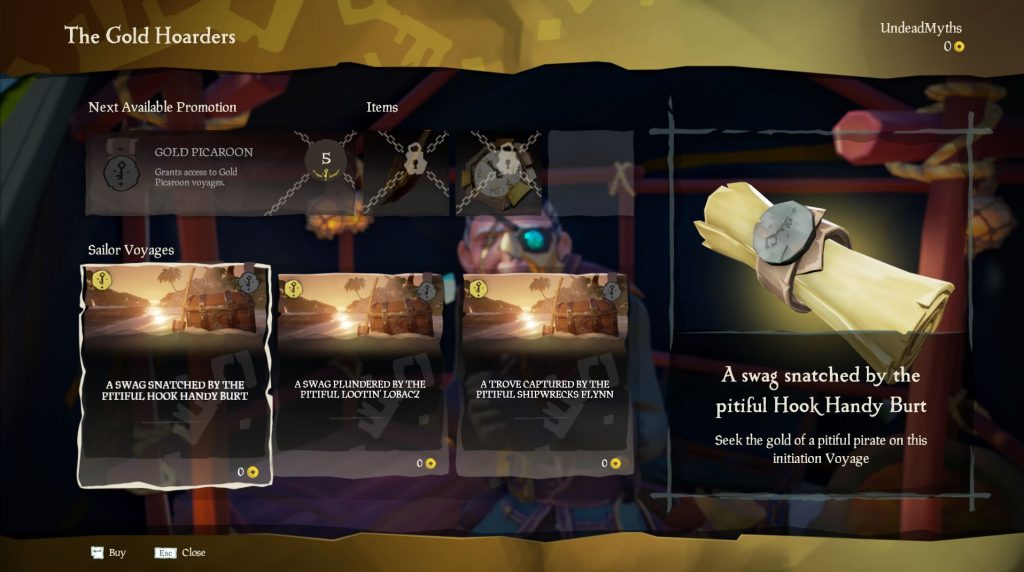 It is just a shame there is not much else to do in the game itself. This is probably the biggest issue I have with Sea of Thieves. Yes, the first couple weeks of release were filled with crazy bugs and horrid connection issues, a great majority of them are fixed. It is great to see all the fixes and progress that has been made since the closed alpha version I played over a year ago.

The amount of attention Rare is putting forth in Sea of Thieves shows that they want this game to work, and for you to enjoy it. In this they have almost reached that goal. The game itself is stable, but is just a bit short on what to do outside of drunkenly fall off your ship or grind out voyages. The road to make this game a complete experience may be long, but with promised monthly updates and weekly events, Rare has something worth digging up.

While the first few weeks were rough seas, the now smooth online experience will hold nothing in store for you but more laughs than a barrel of bananas.