Review – SNK vs. Capcom: The Match of the Millennium

When I saw that leaks were revealing that SNK vs. Capcom: The Match of the Millennium was coming to switch, I was disappointed. Other entries to the series I would’ve loved to see much more would be SNK vs. Capcom: Chaos or Capcom vs. SNK 2. Although, I would be lying if I wasn’t curious to try the next best option, so I jumped at the opportunity to see what the game was like. After a significant amount of time, I was very impressed after having such low expectations. Match of the Millenium hit a soft spot in my childhood and is now one of the best fighting games to own on the platform. 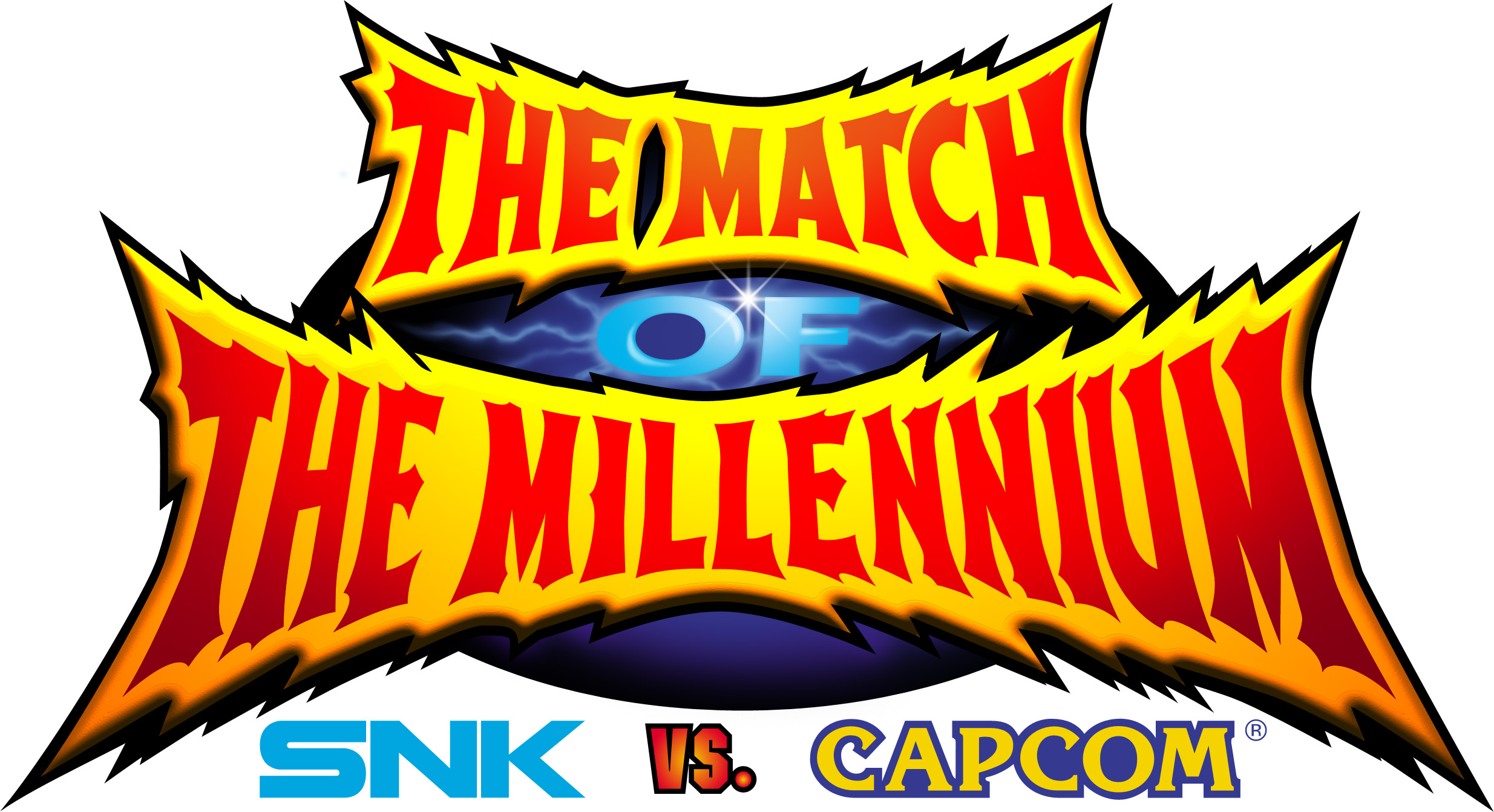 Spiritual Themes: One of the characters in the game is a succubus.

Violence: Characters face off against one another in hand-to-hand combat. Characters have varying electric, fire, and other special elemental attacks that will shock and light their opponents on fire.

Sexual Content: A few of the female characters in the roster have costumes that reveal cleavage. 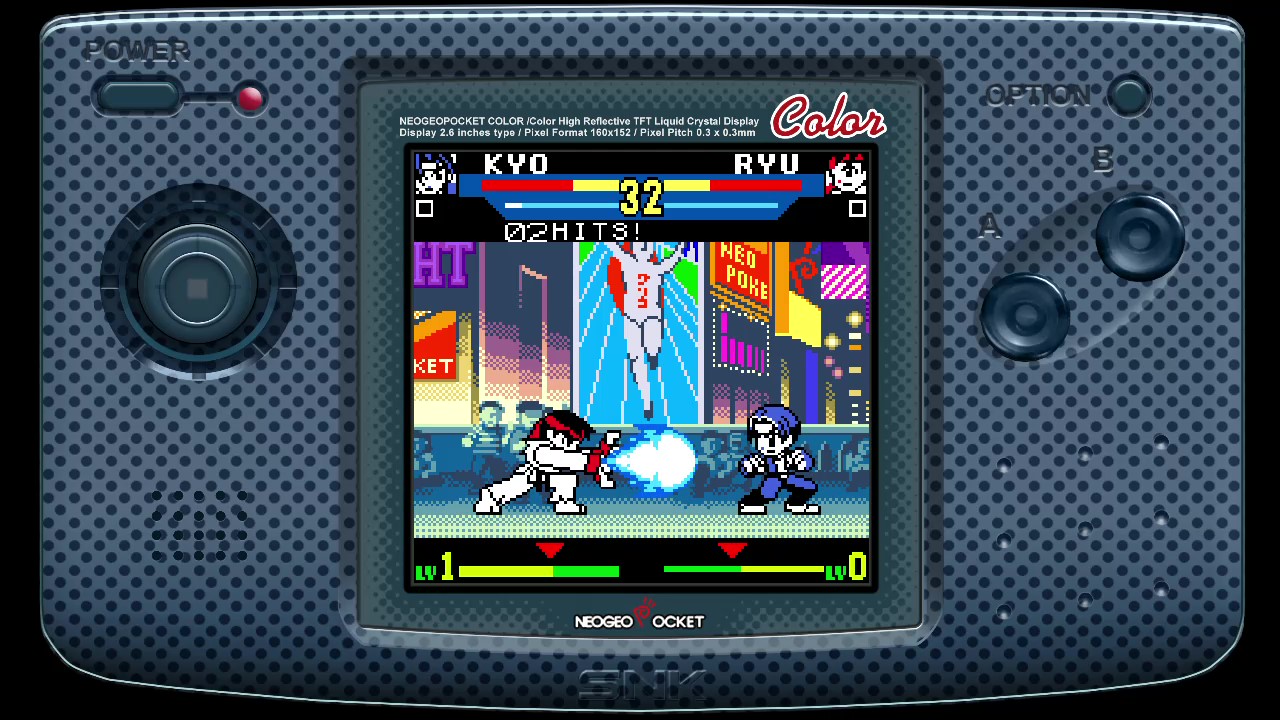 SvC: Match of the Millenium comes out swinging in all the right ways. Its colorful presentation and squatty versions of your favorite characters might not seem appealing at first, but it grew on me. Seeing how some stages were adapted into this pocket-sized version and hearing those tracks’ chiptune renditions was a nostalgic treat. Though there were stages that I was much less familiar with, some of those backgrounds and their respective songs still stuck out to me. Not only does this game look the part, but it plays as it should too.

The big question you might have is, “How does this work with only two buttons?” While the original games utilize a six-button layout, the original handheld only had two buttons, and this port stays true to that by having players long-press the punch and kick buttons. When I first jumped into the match, I was happy to discover that all of the special moves’ inputs are how we’ve done them for years–the developers made no compromises. So, the mechanics hold up as they should, which makes Match of the Millenium a competent fighting game on its own.

Like the other games in the series, this one has the option of three different play styles. What makes them different from one another is players will be managing their super meters. This is another addition that I didn’t expect to find here, but it is also a series staple for series veterans. These options are great to have, depending on which represented fighting game you are most familiar with.  I’m partial to the King of Fighters meter because your character must charge up similarly to Dragon Ball Z.

Arcade mode is where I spent most of my time throwing punches, kicks, and other moves against my opponents.  You will be taking on M. Bison and Geese for the final boss fight, but an extra boss fight awaits if you can defeat your CPU rival in an earlier battle. That extra encounter will change depending on whether your lead fighter is from Capcom or SNK, a decision I found to be quite creative. Another area in which the presentation goes above and beyond is that conversations occur around some matches, with dialogue boxes accompanied by still images or portraits. Whether you want to take a full team of three, a single ally, or face your enemies solo is also a fun option.

This pocket version of SvC continued to impress by offering loads of content. I discovered that completing arcade matches unlocks new fighters that there are plenty of extra gameplay modes. The “Olympics” section of the game offers the usual Survival, Time Attack, and one other. Though what I didn’t notice until much later is the extra mini-games. One of them is a light platforming affair featuring Arthur of Ghosts and Goblins, while another includes gameplay inspired by DDR starring characters such as Felicia and more. I expected to squeeze all that I could out of this game very quickly, but boredom is nowhere in sight when it comes to all that it has to offer.

Ironically, I have zero problems with the game itself—it’s more so the trappings that come with this NGPC series as a whole. First of all, there is a rewind feature. I don’t need to use it for this particular game, but it seems like you don’t get to rewind very far. Then, the multiplayer mode is a gimmick that seems cumbersome.  When trying to start a local match, it separates the game into two digital Pocket Color consoles that sit side-by-side to place the switch’s screen flat on a table and detach the joy-cons. I understand that it likely wouldn’t be easy to implement that gameplay on one screen, but I doubt that anyone will take the time to play this together when others in the genre already do it better. 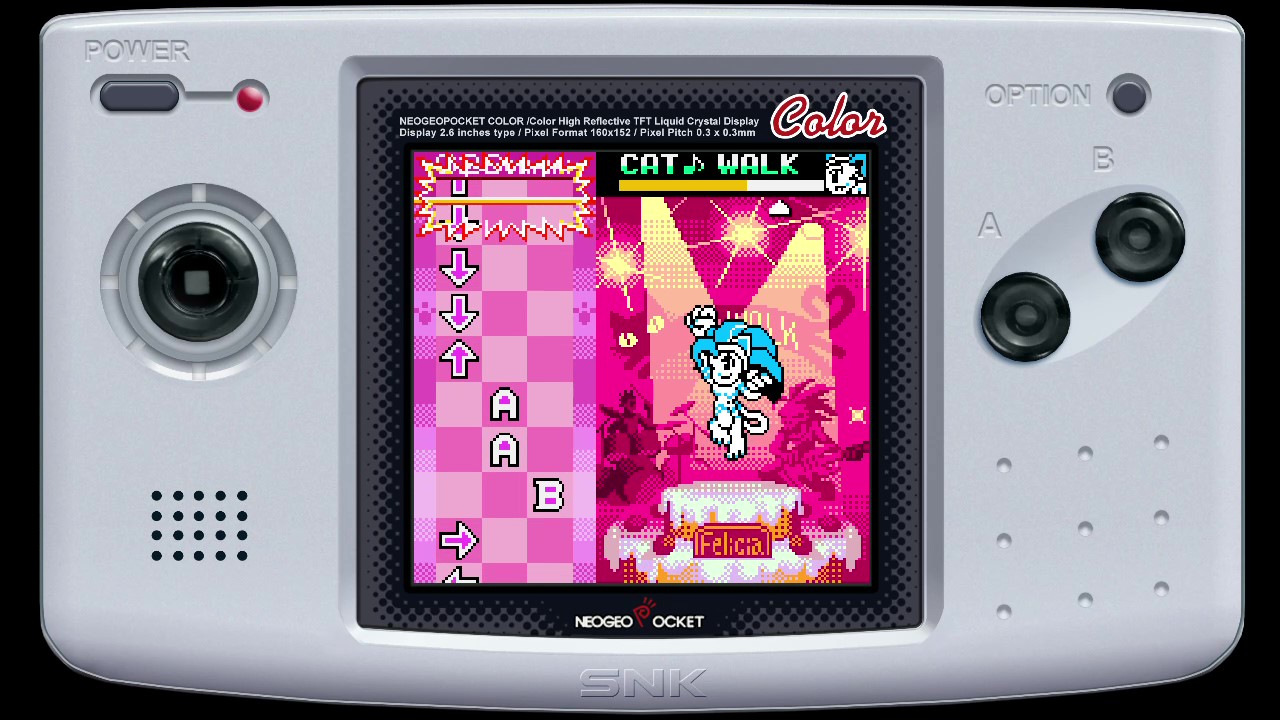 On the flip side, one of my favorite extra features was the in-game manual. That inclusion helped me learn how to play this version of SvC and showed me other content I hadn’t yet seen. It also brought back the nostalgia of flipping through those old instruction booklets, which are no longer present in a game’s physical copy. Lastly, I can’t stress how grateful I am that I didn’t have to play the game with the eyesore of a border that intends to simulate what the game looked like on the original device.

I never had the opportunity to own a Neo Geo Pocket Color, but I wish I did after my time with this portable gem. SNK vs. Capcom: Match of the Millennium has everything you’d expect to find when playing the console and arcade versions. I admit that I highly underestimated what this port was bringing to the table, and now it will be a go-to in my Nintendo Switch library. If fighting game fans wish to experience a piece of history,  you will not be disappointed—especially at the low price of $8.

This is not the port we are waiting for, but still one of the best fighting games on the Nintendo Switch.