Review – The Academy: The First Riddle 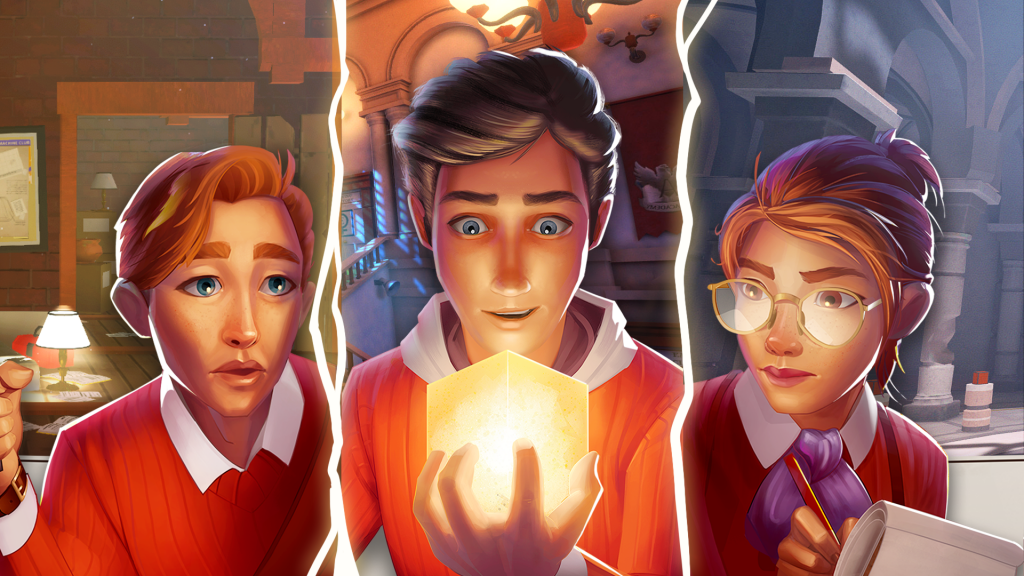 The Academy: The First Riddle is the first game to be released on consoles by Croatian developer Pine Studio. The third-person mystery/puzzle game features cartoony graphics, and challenges that range from easy to unorthodox. It also keeps everything glued together with a story centered around some strange magical happenings disrupting a school semester. The player’s task is to solve a mystery with his friends, and link it to an angsty teen and a missing History professor. 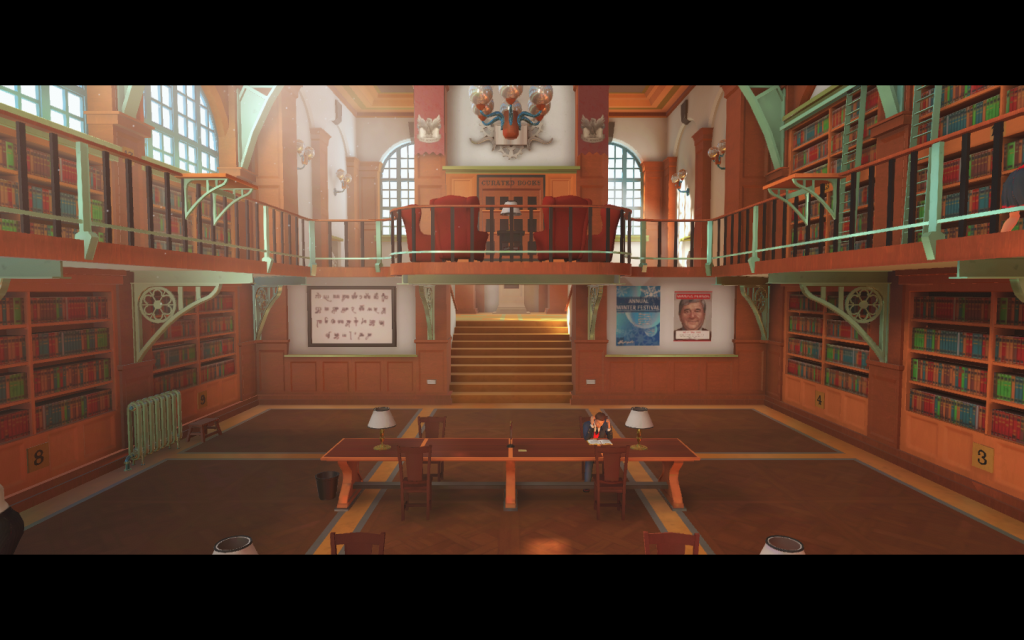 Spiritual Content: The game contains the use of magical illusions and artifacts that have a variety of magical properties. 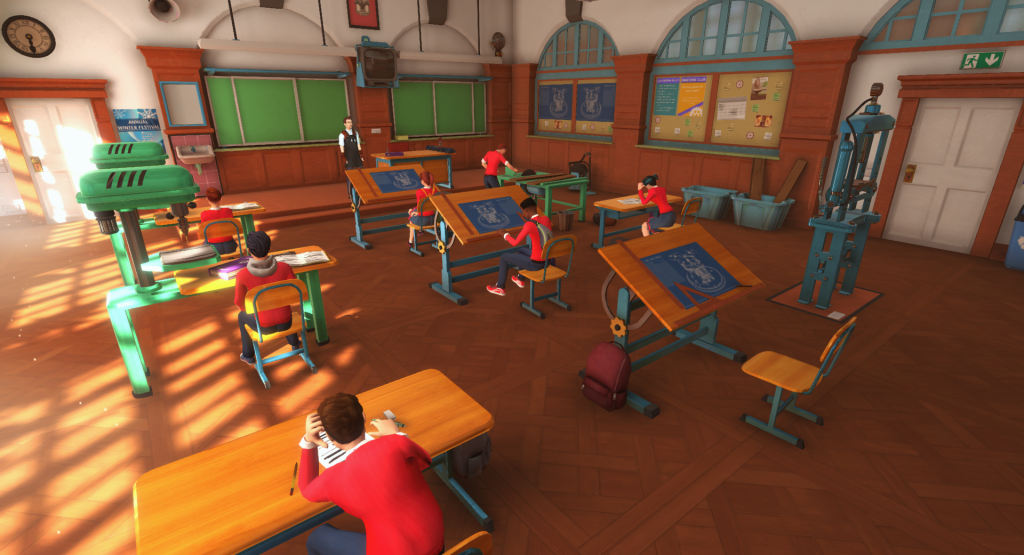 “Teacher may I be excused?”

And so I begin. I was greeted to a small cutscene of still shots before I arrived and “The Academy” loomed before me. The bus let me off by the square, and flutes played an upbeat, peppy tune. Before I activated the obvious story progression signal of two people waiting for me, I looked around at all the nearby students, faculty, and surprisingly vast interactive world.

The moment I begin speaking to all the new friends and professors, I feel like I am thrown back to 2009 and have somehow reopened Free Realms (remember that?). 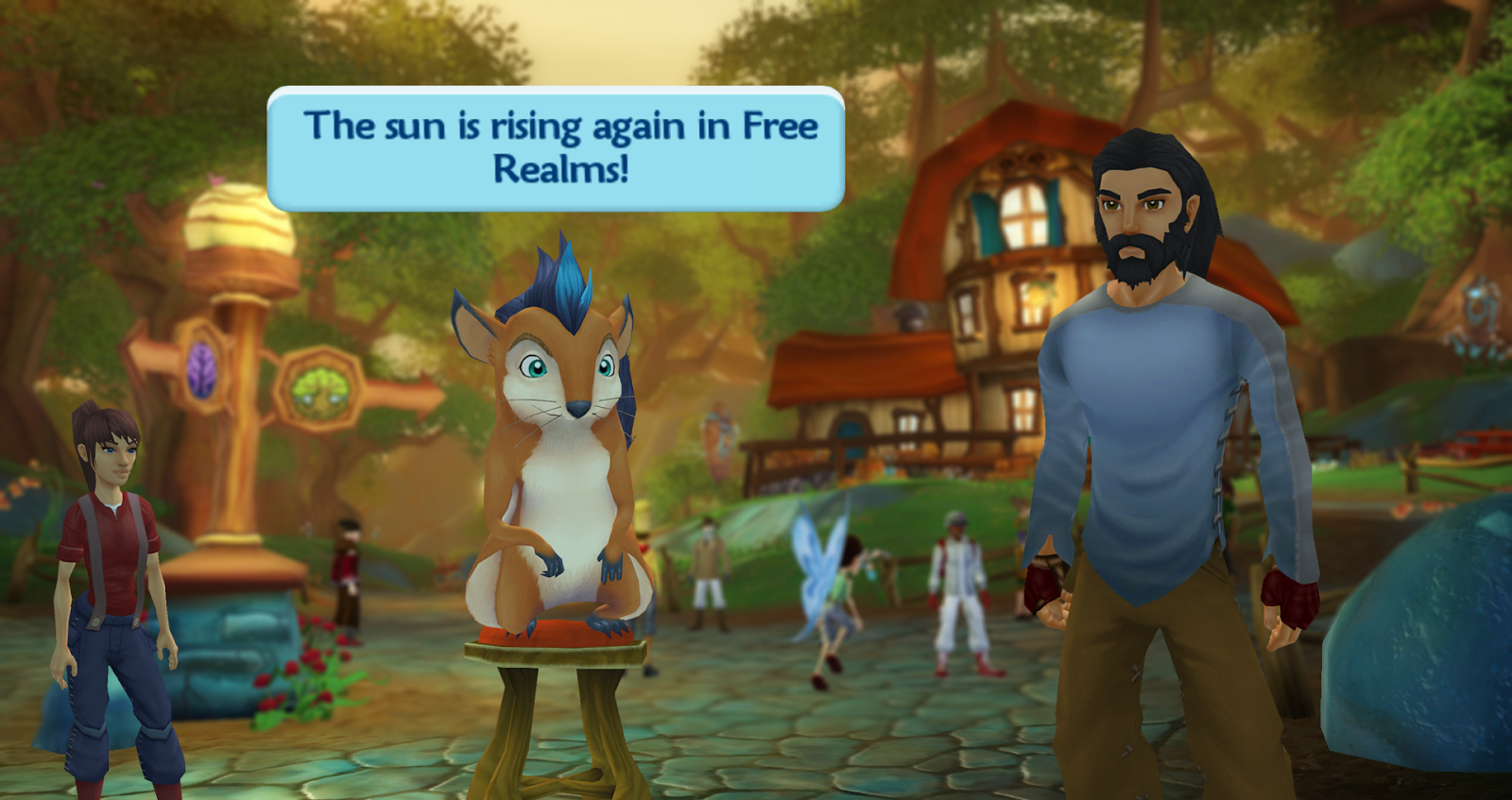 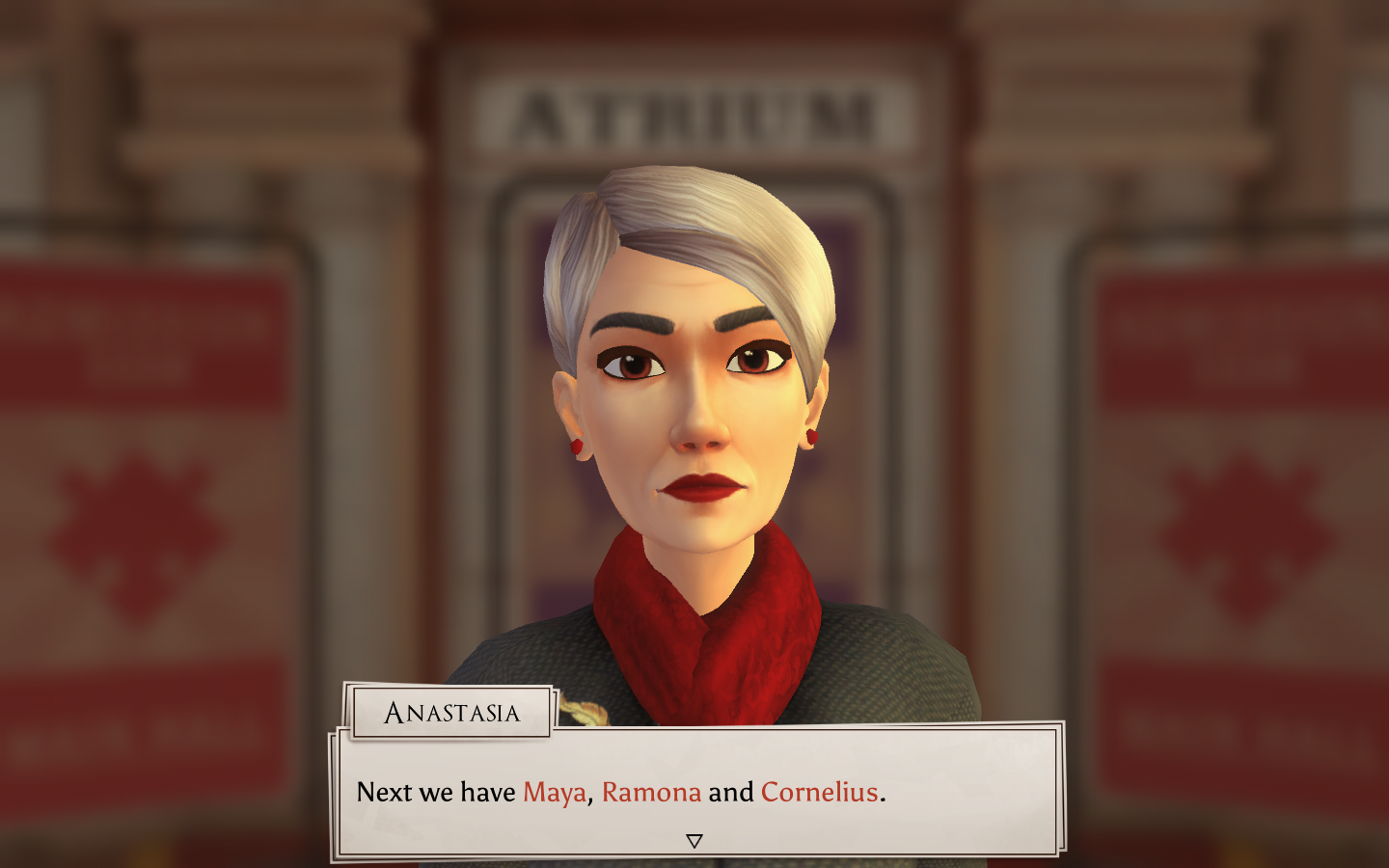 The aesthetics and cartoony graphics are very easy on the eyes, with the use of bright colors, big eyes, and bigger smiles. The camera sits over the shoulder of Sam, the protagonist, as he runs through the halls and walkways of “The Academy”. Honestly, I hear Major Monogram from Phineas and Ferb every time “The Academy” is mentioned, and I get a little giggle in my throat. 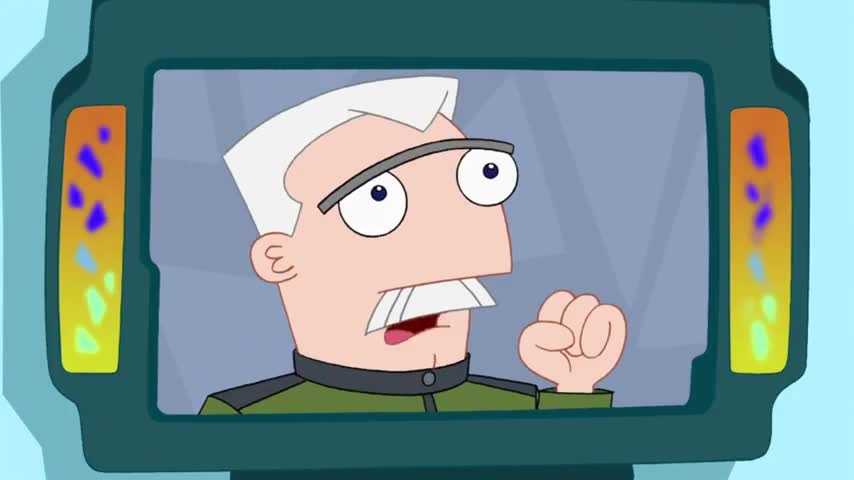 Yo I Got Puzzles for Your Puzzles

Controlling Sam is easy to pick up, and never a bother to handle. Each important location is always a short jog away, and the layout is designed to keep both the AI and the environment from getting in the way. The acoustic atmosphere harmonizes with the gameplay, playing a cheery song that is not aggravating during problem solving. The little clicks, page turns, and collecting noises aren’t original, but lend themselves to the game overall.

Pine Studios knows how to puzzle. Their healthy collection of Faraway series games on mobile are fully interactive, and fun to challenge. And Pine Studio brought their quirky way of thinking into The Academy. From the very first puzzle, the entrance exam, the rules for the test are the same as for the rest of the game: think outside the box. The answer to the test involves a combination of mathematical formulas. Each puzzle is a new variety, so if math is difficult for players, they may shine with reading comprehension or spot the difference. 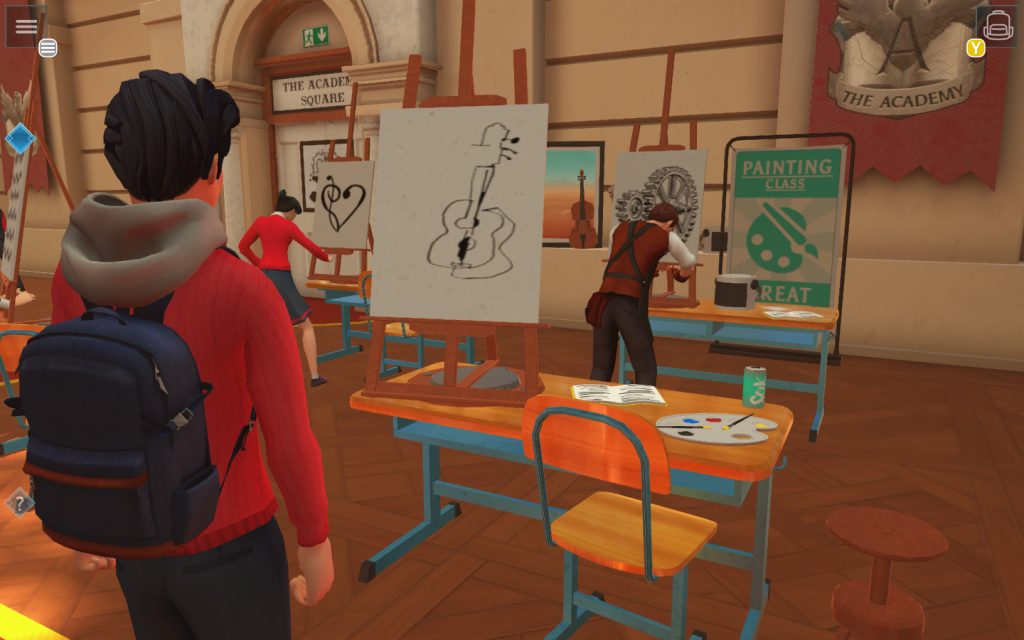 Not all of the puzzles have to do with the narrative. After the first brain teaser, players may take on a harder perplexing question using the same puzzle components. Admittedly, some of the answers seemed too far outside the box for solving even with the hint they give. Players get ten chances per question to get the answer right. This can be helpful a handful of times, but the entire challenge of the game has the potential to be erased by abusing the game’s grace if the player wishes.

There are extra challenges outside of the main story. Every day has a student in need of help. The librarian leaves a new book around the school for Sam to find, and The Academy’s newspaper lets players solve a special type of sudoku revolving around illumination. Special chocolate bars allow the use of hints during puzzles, and are found spread around the campus.

The Academy has lots of nooks and crannies also hiding little items. Finding little stones, taking pictures of all the students and special marks on the wall, and various treasures add a collect-a-thon touch to give players more to do. 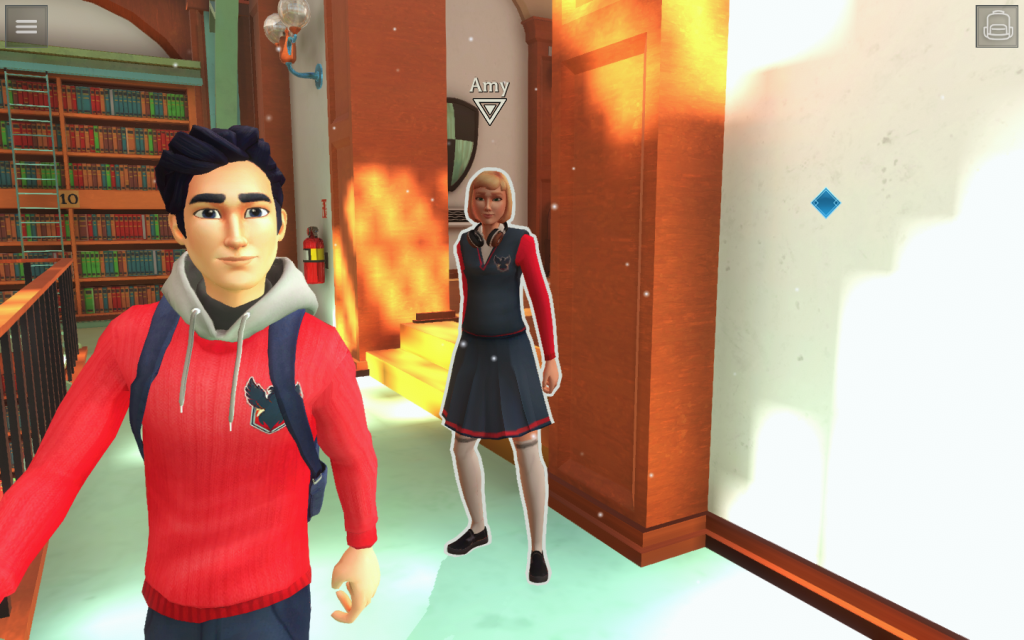 The Academy holds two things that are merely nitpicks to me. The first is the obvious School/Harry Potter trope. It’s not wrong to have used it, but to keep the main party of a black-haired white kid, a nervous, red-haired white kid, and the smart white girl is keeping pretty close to the source material. I would like to have seen a little more originality. The second is how most of the puzzles are told, and not shown. One particular button sequence comes to mind. Every button had to be hit once, and red buttons allowed only left and right movement, and green buttons allowed only up and down movement. Instead of doing it, I was asked where the process would begin. It took me a while but after I did it in my head, I found out the answer, and I was wrong! I did it again and found the path Pine Studio had in mind, and got it right. This could have been different had I been tasked to simply do the puzzle. I realize that takes more programming, but what can I say? I like doing the puzzle. 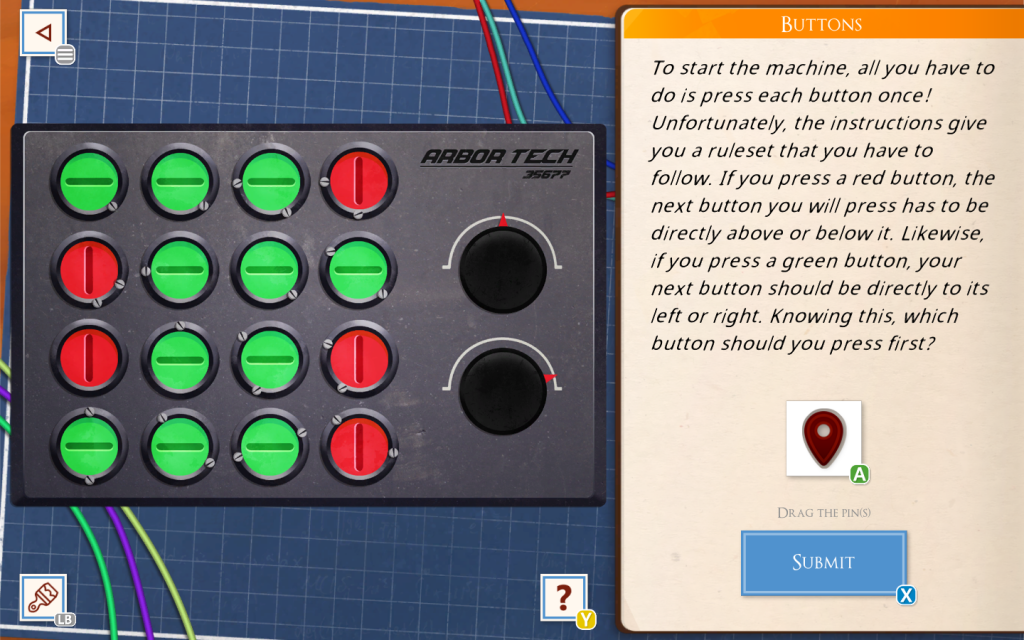 All the Pieces are Here

Ultimately, The Academy is a good game. From their recent endeavors, Pine Studio has leaped really far in their progress of making games. The Academy: The First Puzzle is not only a decent brain teaser with some playful run-around, but a show of Pine Studio’s effort to better themselves and keep the puzzle genre flourishing.

The Academy: The First Riddle is a good puzzle game for kids, and decent for keeping your mind sharpened.