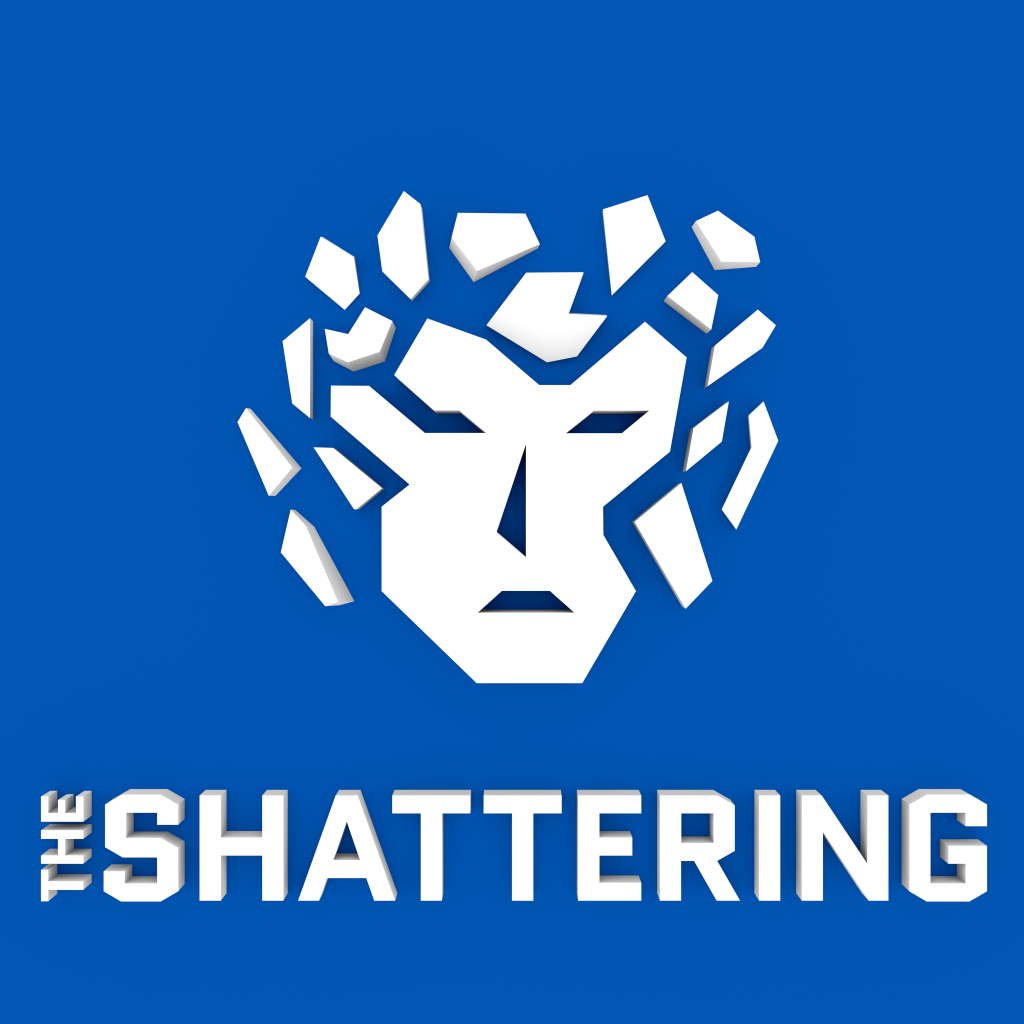 The Shattering game is described as a psychological thriller, in which you sift through the troubled mind of John Evans. Travel through memories and delve deep into the psyche of John to unravel the mysteries of his past and present.

Violence: Very minimal actual violence is enacted; most is just implied. There are violent themes throughout certain parts of the story and bloodstains are shown.

Drugs/Tobacco/Alcohol: The use of wine is prevalent throughout the game’s entirety. The protagonist is also a smoker.

Language: Very mild; includes the use of the word “hell.” 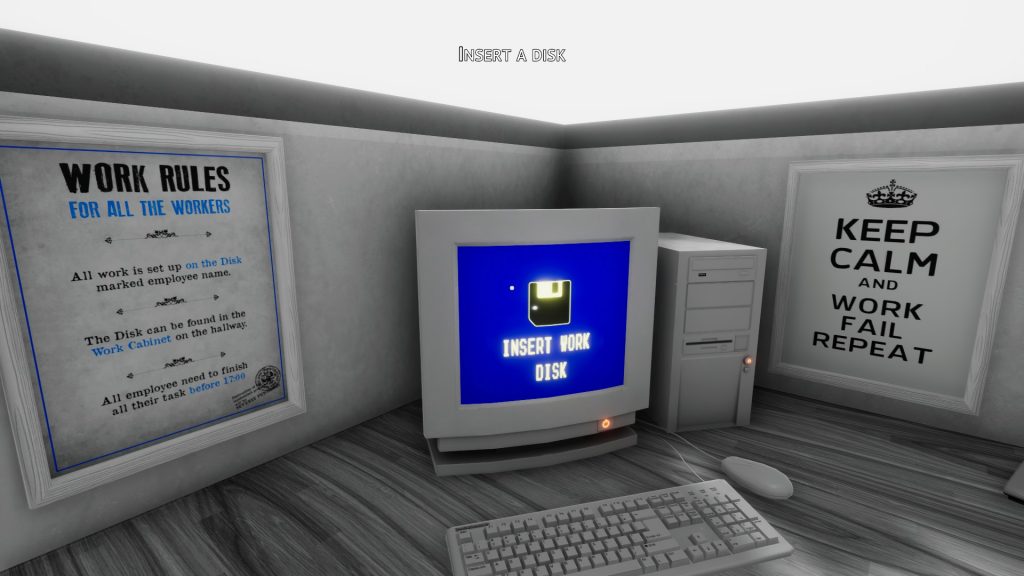 When I first started up The Shattering, I did not know what I was to expect. I have played quite a few walking simulator games before, including Firewatch  and one of my personal favorites The Stanley Parable. These types of games are excellent if you are solely interested in experiencing a good story. There is no combat, and you cannot be good or bad at them. With that being said, a well written, thought-out and non-cliche story is essential to making a successful walking sim. The Shattering is not only able to accomplish this, but in their own very unique way.

You play as John Evans, a psychiatry patient being evaluated by a Dr. W. Richards. Some sort of traumatic event has happened to you and leads you to become hospitalized. With the help of the doctor, you will slowly recall and reveal the events of what happened and why.

The gameplay mechanics for this game are quite simple and are introduced in a brief tutorial at the beginning of the game. You use the WASD keys for your movement and your mouse buttons to interact and focus on objects. The game isn’t about overly-complicated puzzles and all sorts of trickery, it is about simply exploring your mind for clues to reveal repressed memories and solve the mystery of what happened to you. 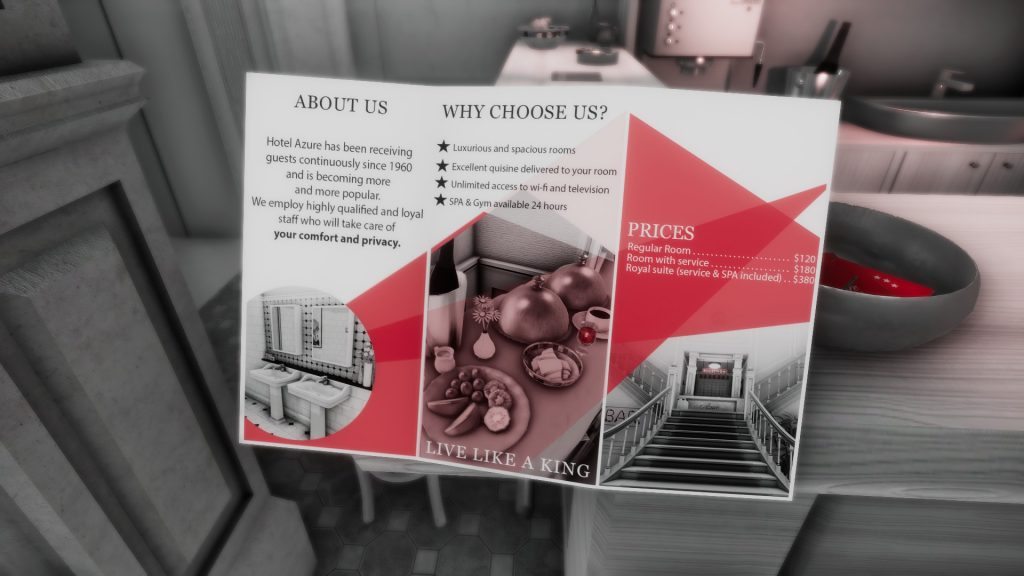 As mentioned previously, this game is indeed a walking simulator. You will spend most of your time navigating the beautifully crafted dynamic setting of the game in a first person view, keeping you in John’s perspective. There are a multitude of items to examine, and upon finding them, more of the map is revealed or morphed with smooth and elegant transitions. The overall visuals are presented as a white aesthetic,  painted using a grey-and-white color pallet while highlighting items of focus in color. 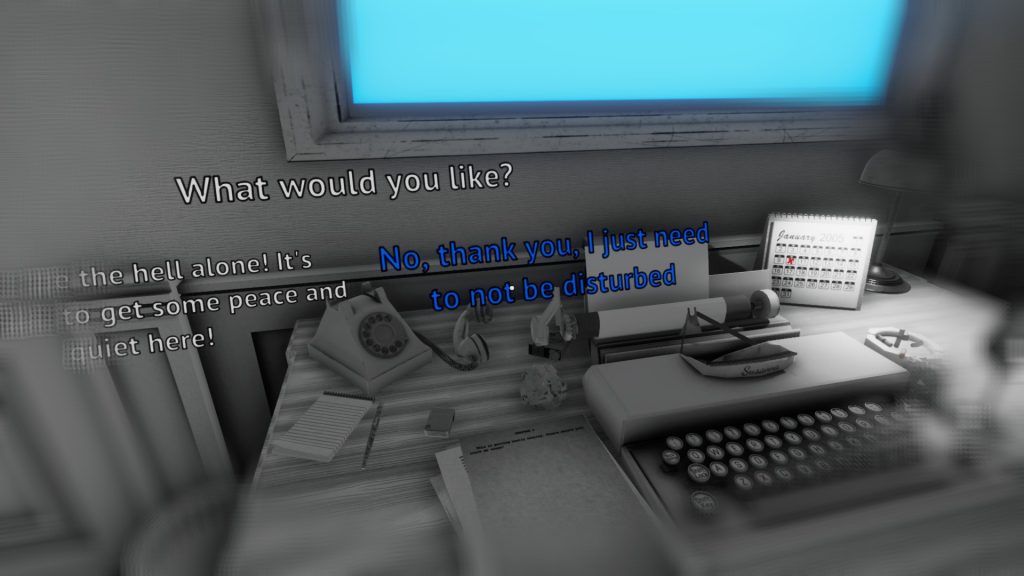 Given the game’s length, there is not much I can say story-wise that I have not already without spoiling anything. However, I will say that it does get very emotional at points. It will make you feel upset—it will make you feel depressed; I cannot recall a game that has made me choke up and almost burst out tears like I did playing through this one. You cannot help but sympathize with John. Note that this game taps into themes of psychological illness and will not be for everyone. 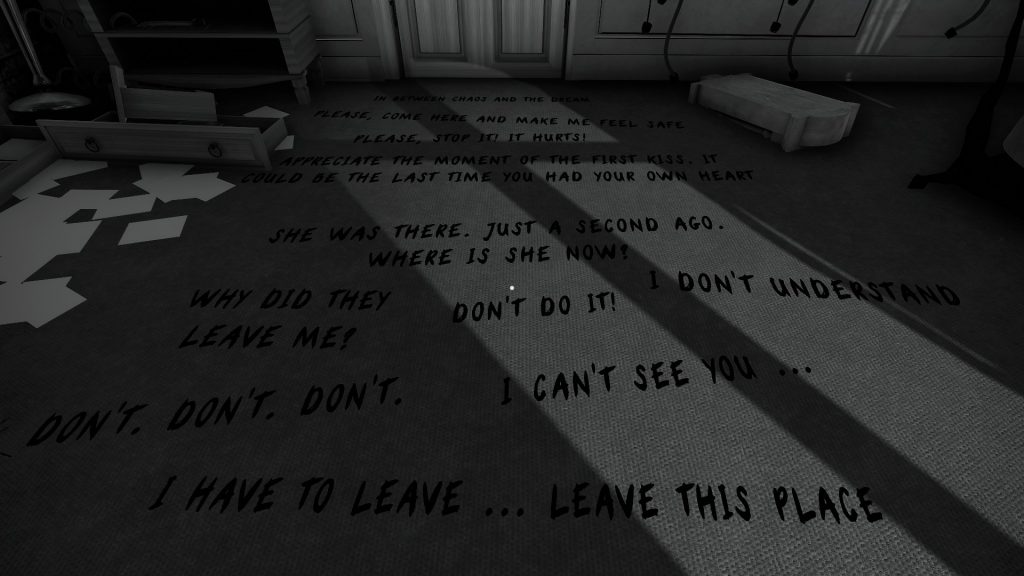 While I would say a title such as this—and the genre overall—would in some ways be more considered an “interactive movie” than a video game, it is the overall experience that matters. The story from the beginning to the end had me stuck to my seat, rushing to figure out what happened and why. There are some walking simulators that rely more on presenting a good atmosphere and throwing in some boring, predictable and cliche story…and then there are those such as this who have written an excellent story and built this dynamic, morphing world around it. I was so immersed in this game that I almost felt as if I was John. I started to feel how he would feel and react as such.

If you are a fan of walking sims or something story-rich, then this is more than worth the few hours of your time. 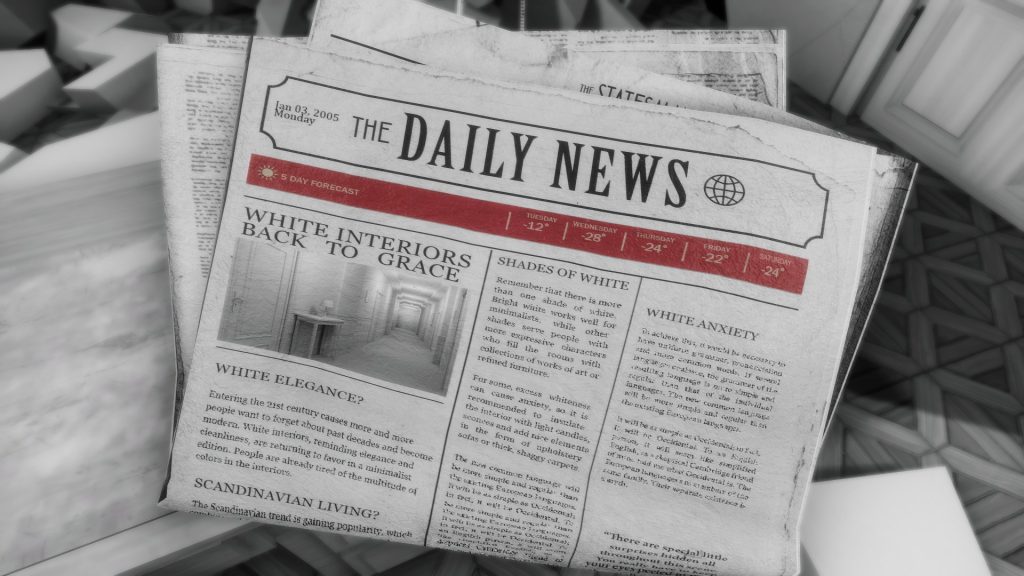 I see what you did there game, well played.

The Shattering is a fantastic rendition of a psychological thriller that replaces tense dramatic action with a slow and subtle approach. It is well worth the buy for anyone who enjoys a rich and beautiful storytelling experience.