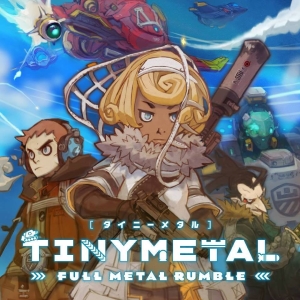 When the original Tiny Metal released early last year, I had high hopes. As a long-time fan of the Wars franchise, I knew what I wanted in a tactical turn-based strategy game. Between Japanese-only voice work, choppy framerates, and some other issues, it proved to be a lackluster attempt at recreating some of Intelligent Systems’ magic. Now, the sequel Full Metal Rumble is available. Has Area 35 has learned from their freshman venture? 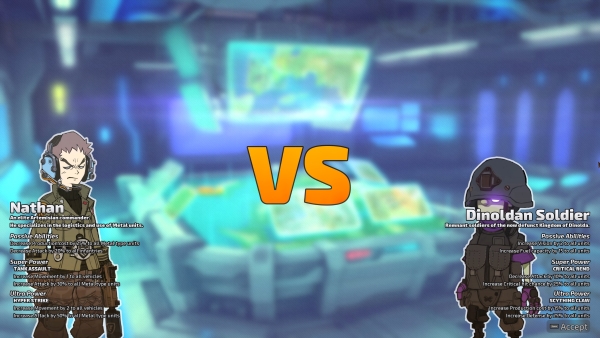 Spiritual Content: There are hidden artifacts from a long-dead civilization and some creepy narrative elements from time to time, as well as an evil, AI-controlled army.

Violence: When units die, there are animations of them collapsing or exploding. There is no gore or viscera to be concerned about, though.

Language/Crude Humor: There is some mild language. Milder profanities like D*** are present. 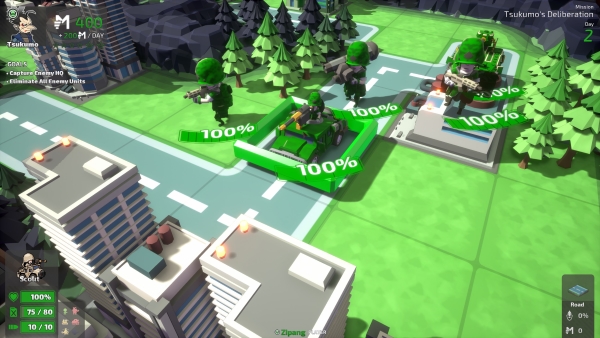 In spite of my disappointment with the original Tiny Metal, I remained an optimist. Like a Sonic the Hedgehog fan on the eve of any upcoming title, I couldn’t help but still get excited up for Full Metal Rumble. They had to have fixed the issues I had, right? They had to improve on the original. It’s what sequels are supposed to do. Luckily, to the credit of Area 35, that’s exactly what they’ve done, providing meaningful enhancements on the original that fans are going to enjoy. 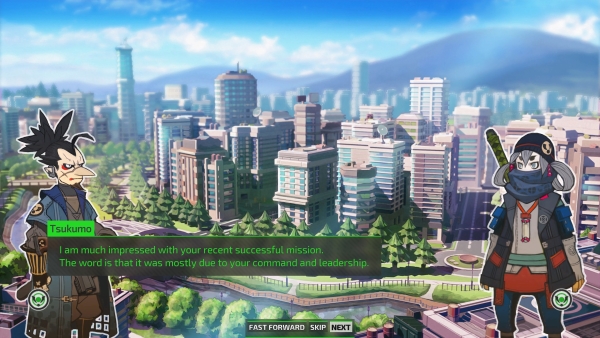 First, let’s discuss the narrative. The original followed commander Nathan Gries and, while Nathan is still around, the focus for Full Metal Rumble is on Wolfram, the sniper and leader of the White Fangs (and a character familiar to anyone who’s played the original). The Dinoldan army, a force comprised of AI-driven soldiers, is on the march, looking for artifacts to help make them the most powerful force on earth. It’s up to Wolfram and her allies to stop the evil military by any means necessary.

My favorite narrative change for Full Metal Rumble is the addition of an English voice over option. While Japanese VO doesn’t bother me for anime, there’s something about it in video games that doesn’t feel quite right to me. I love the addition of English voice work and, while it’s not all a home run, it is well done enough to suck me in and make the characters more relatable.

One thing about the campaign I’m still not entirely sold on is the addition of a world map you can traverse. This lets you move a vehicle around to go from mission to mission, but you can also find money, map packs, and other collectibles while simply roaming. It’s a neat addition, but it’s ultimately unnecessary window dressing. While I’m on the topic, there are a LOT of collectibles in Full Metal Rumble. From skirmish map packs (of which there are 70+) to music and dramas, there’s plenty here to unlock. 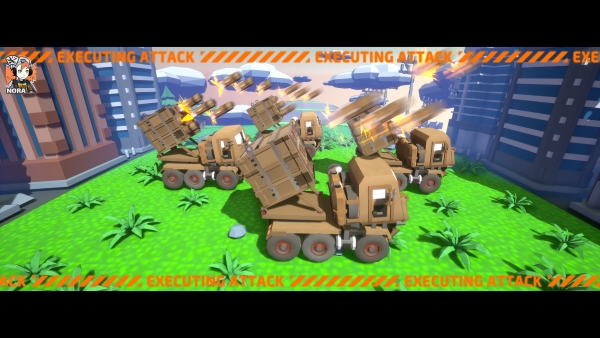 The base gameplay of Full Metal Rumble is largely unchanged from the formula of the original. You’ll use a variety of infantry, vehicles, tanks, and aircraft to scout, destroy enemy troops, and capture buildings on the battlefield. Each troop has its own movement stats, defensive bonuses (which can be augmented by the terrain they’re on), and strengths/weaknesses to other units. Each turn, you can deploy and move units, ordering them to attack, reinforce, or bunker down at various locations. You can even combine several units to focus fire on a foe for added effect.

With Full Metal Rumble, they’ve made some substantial improvements. There are new unit types, like black ops infantry or mech suits, that add new ways to tackle situations and provide welcome diversity to the battlefield. More impressive than the new units, in my opinion, is their overhaul of commanders. They’ve added commander powers, making each commander tactically significant in their own way. Dubbed “CO Powers” in the Wars franchise, these abilities employ some sort of tactical advantage for a turn or two. Commander Nathan Gries, for example, has a “Super Power” that increases vehicle movement by an extra square and increases the attack of all tank units by 30%, or an “Ultra Power” that amplifies each of those even more. Commanders also get their own unique passive abilities that affect the outcome of battle. These are genuinely fantastic changes I felt were much-needed to bring the franchise more in-line with what Wars fans expect. 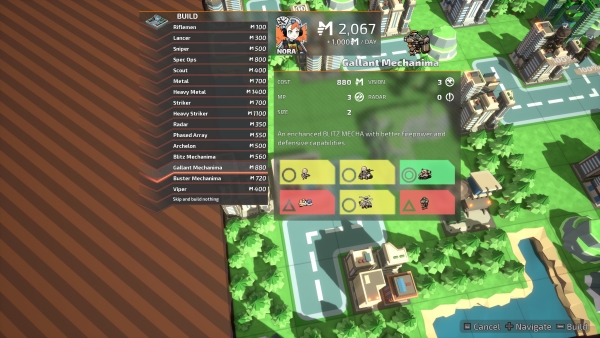 In terms of the game’s visuals, not much has changed from the original game. The story is still told by two cardboard cutouts talking in front of a hand-drawn backdrop. The battlefield perspective and the combat animations are still set up the same, too. The additional units offer some new aesthetic variety, but this will otherwise feel like familiar territory on virtually every front.

From an audio perspective, Full Metal Rumble feels like it’s made significant upgrades to its predecessor. On top of the aforementioned English VO option, the game also sports a fantastic soundtrack. The sound effects are carry-over from the original, but they get the job done. 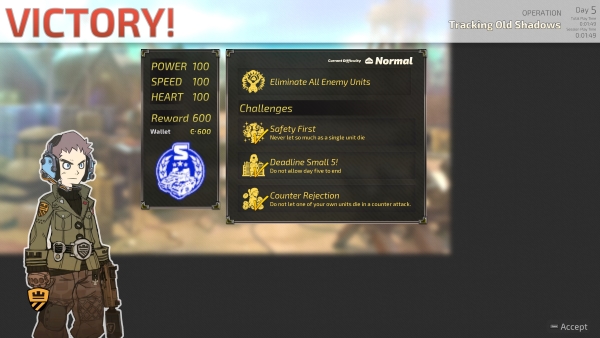 If you are a fan of the Wars games but were disappointed by the original Tiny Metal, take heart. Full Metal Rumble moves the franchise forward in leaps in bounds. With English voice acting, a massive campaign, several new units, the addition of commander powers, and over 70 skirmish maps, there’s enough game here to warrant the humble $15 asking price a few times over. Area 35 has earned my respect and I look forward to more of what they’re bringing down the pipe in the future!

Tiny Metal: Full Metal Rumble redeems what was missing from the original while bringing a massive, fresh campaign and some new mechanics to fans of the genre.