We Are the Monsters

Nihon Falcom’s Ys franchise has seen the crimson-haired Adol getting into trouble with his friend Dogi for over thirty years. When I saw the trailer for the latest adventure, Monstrum Nox, I knew I had to join our intrepid adventurer for his latest exploits. Fans and newcomers of the action-RPG franchise will be glad to know Ys IX may be the strongest entry in the entire franchise. 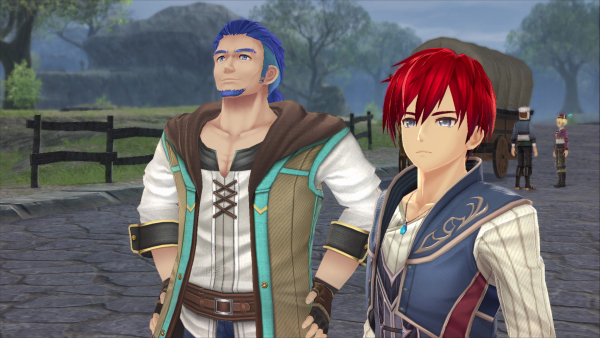 Spiritual Content: Ys IX: Monstrum Nox is full of monsters, magic, and otherworldly events. As a lot of Japanese media is wont to do, the church is represented by people with dark motives that abuse their upstanding reputation to further their sinister goals.

Violence: While the game is full of combat, there is no blood or gore. It’s all fast-action hack-and-slash battles where enemies just fade away when they’re felled.

Sexual Content: Monstrum Nox is, unfortunately, common fare with regards to female dress in Japanese-developed games. Almost every primary female character wears clothing that accentuates their body. One side quest even pushes the boundaries, with the camera posing behind a half-covered buttocks and what I would call a thin bikini top. There is a character it is strongly implied is homosexual but nothing directly relationship-oriented ever occurs. 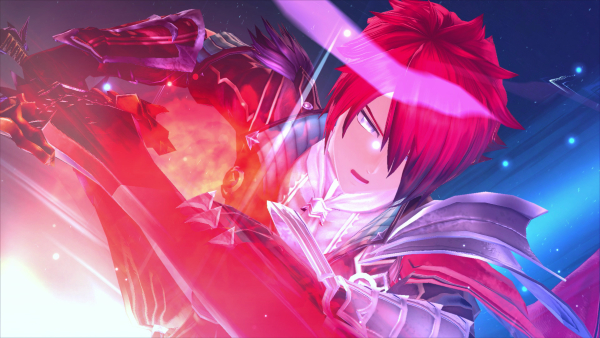 Drugs and Alcohol: There are no drugs in Monstrum Nox. There are references to alcohol but nothing prominently featured.

Positive Content: Despite certain demise and overwhelming odds at times, our team learns to put their heads down and forge ahead no matter the circumstances. 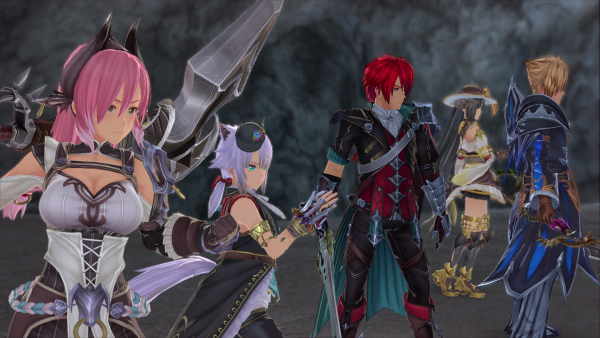 Like all of Adol’s other exploits, the winds bring him and his friend Dogi to a new location for a new adventure. In Monstrum Nox, they’ve wandered to the city of Balduq, a sprawling metropolis known for its massive prison. After a rough start, Adol finds himself incarcerated in the bowels of the dungeon. With the help of some other inmates, he manages to escape only to find himself tied to the Monstrums, a team of powerful heroes that must work together to protect Balduq from hordes of monsters. Now, Adol must uncover the truth behind his squad of Monstrums and the forces keeping him in Balduq.

While the story feels like a rote fantasy narrative we’ve seen trodden more than a couple of times, it’s surprisingly well done. Each chapter focuses on a different Monstrum, exploring their backstories, motivations, and special abilities. The pacing keeps things moving without ever overstaying its welcome. Each character feels significant enough to warrant the time and effort, too. Unfortunately, I’m afraid the overall narrative isn’t quite as intriguing as the Monstrums. It’s still a fun ride, but some of the narrative beats do begin to wear thin near the end of the journey. 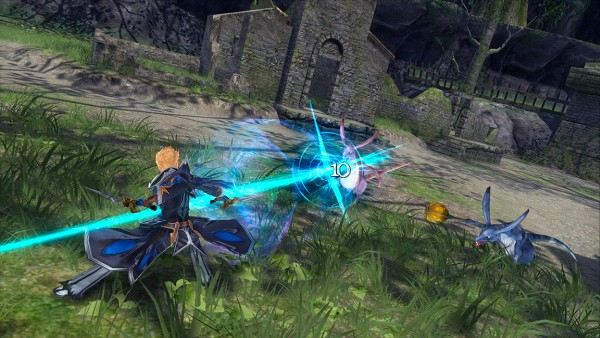 Monstrum Nox is an action-RPG through and through. If you’ve played one of the previous Ys games, you know what to expect. If you haven’t, expect a lot of hacking and slashing. Ys keeps the combat interesting with a paper-rock-scissors mechanic that will have you swapping your character constantly to stay one step ahead of your foes. While it can be repetitive, the constant addition of new combat techniques and the variety of enemies make battle an addictive affair.

New to Monstrum Nox is the addition of special abilities that open up navigation. By the end of the game, you’ll be able to run up walls, glide over gaps, see through walls, and more. It makes maneuvering the massive city and its surroundings fun without becoming a burden.

On top of the Monstrum abilities, you’ll find yourself in the Grimwald Nox, an alternate dimension full of monsters, fairly frequently. Here, you’ll basically fend off waves of monsters to protect a giant pylon. While the action-meets-tower-defense gameplay initially felt a little kitschy, I ended up enjoying my time, particularly after I’d upgraded some elements to assist my efforts there. 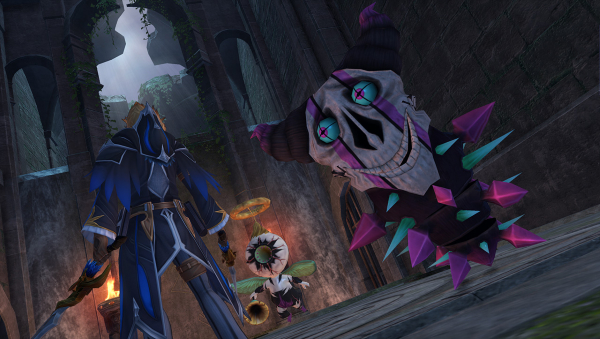 I love the way Monstrum Nox looks. Character models are sharp and detailed, and the use of color really brings the game to life. Each major character has design elements you’ll appreciate seeing hours into the game. The world and dungeon designs feel well-designed, too. On top of that, the boss designs in Ys IX are fun, keeping things fresh (even when we see some familiar faces).

The game’s audio direction is fantastic. The excellent voice acting efforts aid the continual sense of character building and immersion in the city of Balduq. The VO team really has put a lot of care and effort into what they’ve delivered here. Ys IX‘s soundtrack is also well done, highlighting both the serene and intense moments in the game. 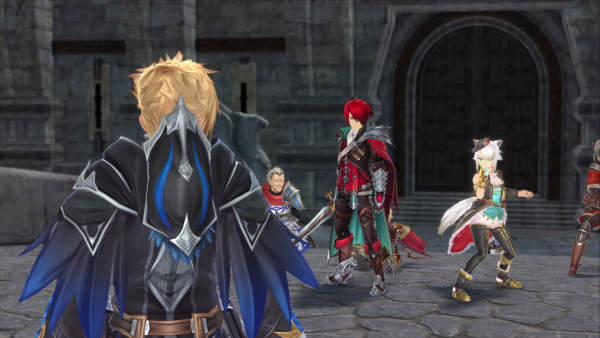 Ys IX: Monstrum Nox ended up being one of my favorite action-RPGs in recent years. While the story can have some rote moments, it contains some genuinely fun twists and turns that keep it fun. Balduq and its inhabitants, particularly the Monstrums, feel well realized. The game’s combat and exploration mechanics keep things fresh and enjoyable, too. There are a few elements of the game that feel overly familiar, but the good far outweighs the bad.

Whether you’re an Ys veteran or a newcomer, everyone should give Monstrum Nox a try. It’s a fun, simplistic game with enough meat on the bone to keep fans returning for more.

I can’t wait to see where Adol and Dogi end up next.

Ys IX: Monstrum Nox is a great action-RPG with fun, likable characters, a beautiful world to explore, and addictive combat everyone should try out.