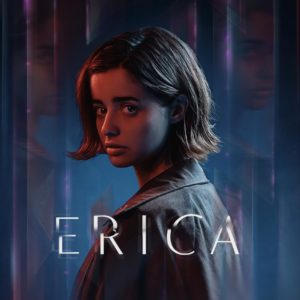 Erica was first announced as a Playlink title (like Hidden Agenda) at the 2017 Paris Games Week. It is a unique title in many ways. Erica is developer Flavourwork’s first game, and while its live-action elements remind me of  Quantum Break, it is also similar to highly interactive titles such as those from studios like Quantic Dream or Supermassive. The acting isn’t half bad; other live-action games the acting can be campy or goofy but Erica’s actors deliver dramatic and believable performances. What’s even more amazing is that a team of eight developed this game. The game, however, while good, has the odds stacked against it, as it was a shadow drop Gamescom 2019 game from Sony. 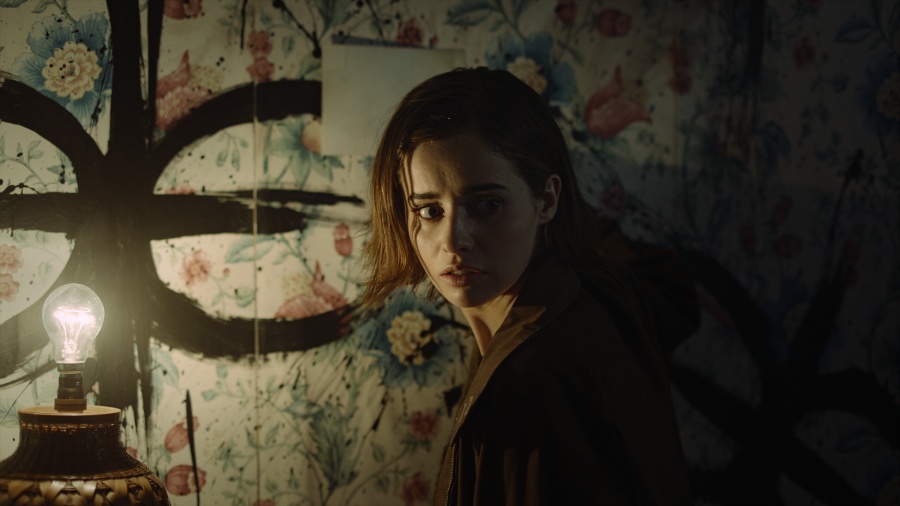 Violence: The story focuses on the murder investigation of Erica’s father. There are scenes of graphic violence showing the dead body of Erica’s father, as well as a severed hand and miscellaneous body parts mailed to Erica during the game. In one scene Erica appears to have been shot by a gun, but turns out to be a kind of dream or vision.

Spiritual Content: Erica’s story references an occultic, Satanic ritual. The dialogue hints at Erica and her mother both being witches—or special in some other mystical way—and both bear a  butterfly birthmark.

Drugs/Alcohol: There is also a scene or two where a supporting character and Erica seem to be under the influence of drugs or alcohol. 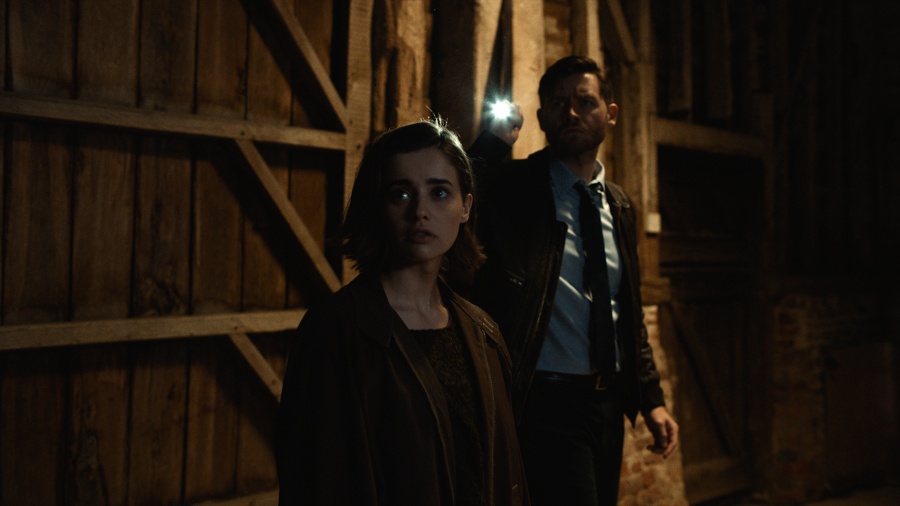 The story in Erica is multifaceted. On the one hand, it’s a murder mystery concerning the events surrounding the murder of Erica’s father. But it’s also about Erica’s mother and her time as a resident of a mental asylum, as Erica’s father had Erica’s mom institutionalized. Also interesting is the fact that there are supernatural elements at play, as Erica has visions of the future. In one scene there appears to be an animal sacrifice connecting Erica and her mother to the occult.  The police decide the only way to keep Erica safe is to have her stay at the same asylum at which her father worked and at which her mother was a resident. During her stay, strange things continually occur to Erica. Just to be clear, Erica is a thriller, not a horror game; while the game contains some surprises, there are no jump scares. While the story is a slow burn and ends abruptly, it still provides an enjoyable experience. 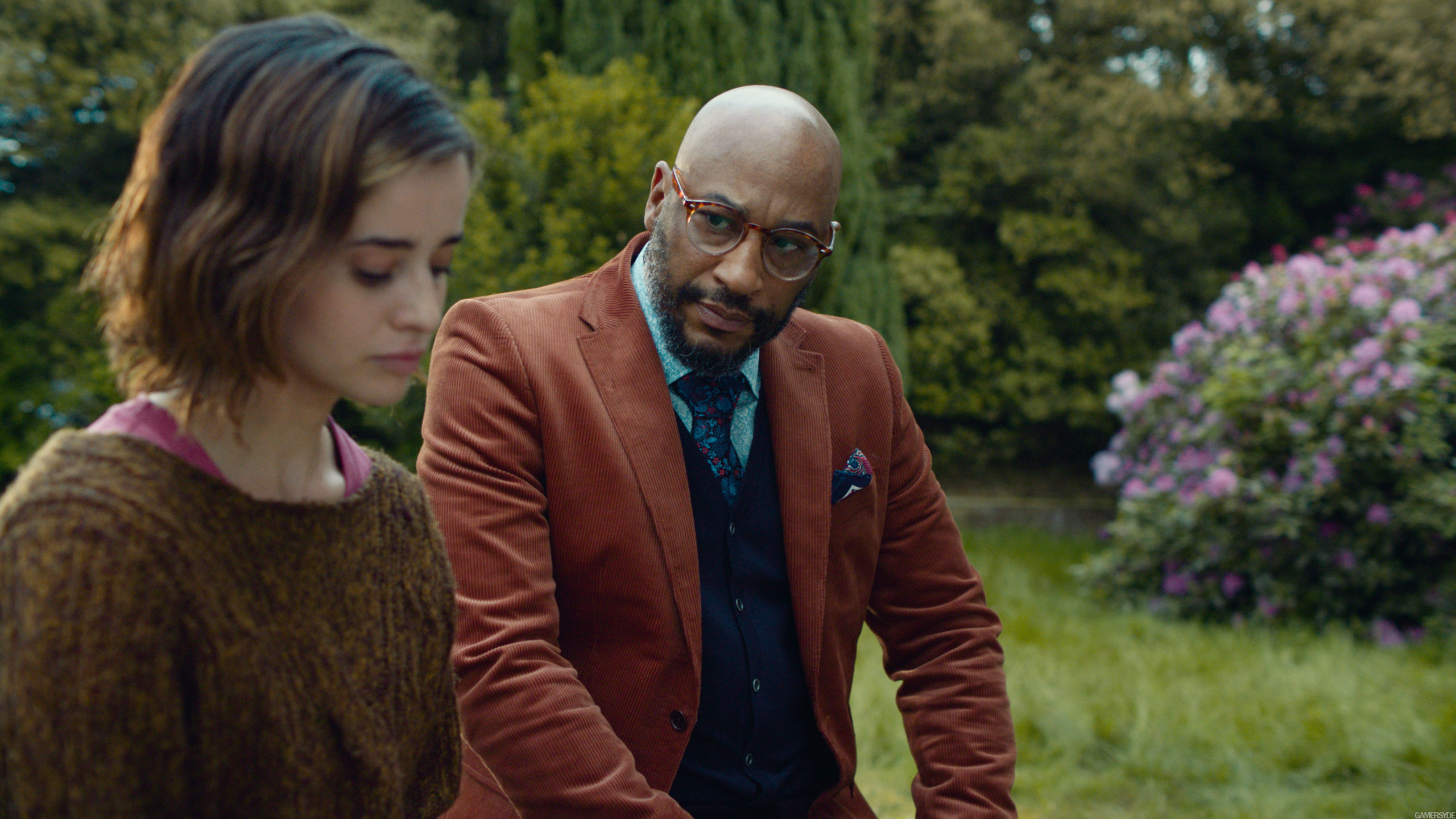 Gameplay-wise, if you’re coming in and expecting a Supermassive experience like Man of Medan or Until Dawn, you’ll be disappointed. Your decisions are not life or death, nor do they aid in resolving tense situations. The choices are relaxed rather than time-based, and not choosing a response is also a valid option. All actions and controls are performed via the Dualshock 4 touchpad, meaning Erica can be played easily with one or two fingers. This was a designer who chose to keep you grounded and immersed in the game. Surprisingly the touchpad performs well and is responsive. I only have two complaints about the controls. The first is a section where I had to open a suitcase and the touchpad kept misinterpreting my action. The second complaint is there are only so many ways one can swipe before it gets old and mechanical. An additional option is downloading a Eric app on your Android or IOS device

As I mentioned the story has several layers, and multiple playthroughs are required to uncover all the clues. While playing the game multiple times is worthwhile, watching other people play is a delight as well. This is also a good game to break out with friends. 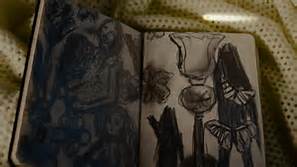 Overall, I enjoyed this interactive thriller a lot. The story, while slow, keeps you invested. Erica is one of the best FMV experiences I’ve had and I hope there are more to come; the videography, framing, and color schemes are brilliant. For $10, skip dinner and a movie, and invite your date over and play PS4 for a couple of hours.

Erica is a great looking, entertaining, well-acted FMV game that shouldn't be missed, especially for the low price of ten dollars.