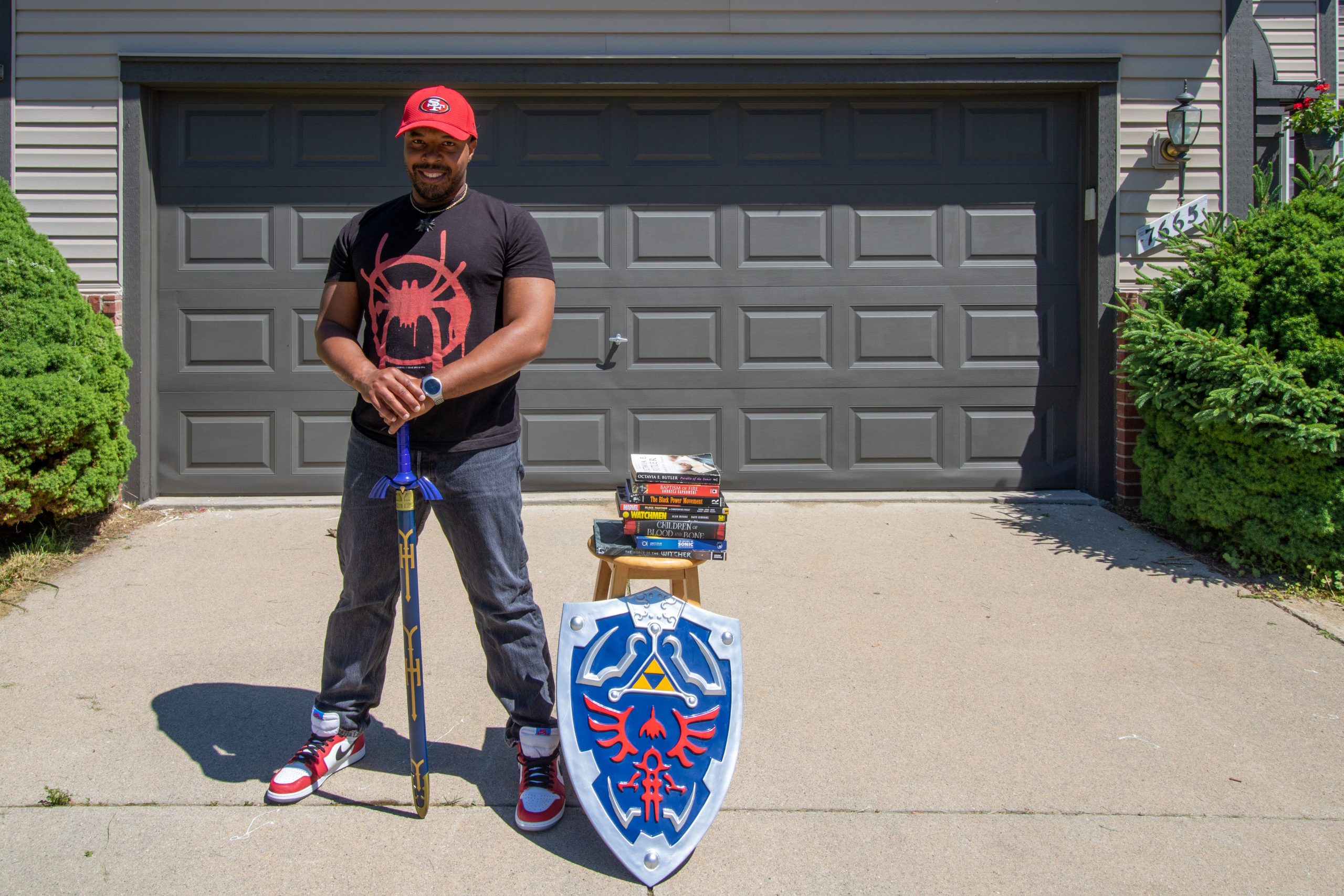 On 6/2/20, I informed my team that I was ailing to the point that I could not perform in my role here at Geeks Under Grace as Senior Editor of the video games department. Aside from a few time-sensitive projects, I suspended our publication schedule, and spent what little mental and emotional energy that I could muster writing at length about how I felt about current events.

The potential for negative reactions paralyzed me with hesitation. Thankfully, I have received nothing but positive PMs, texts, emails, and comments on my social media in response to what I had to say about navigating predominantly white churches (and churches that are demographically multi-ethnic, but not culturally) as a minority. Some have even expressed that they have experienced a theological epiphany after confronting White Jesus the Colonizer—a paradigm shift in the way that they pursue God. My very own wife began reading Ravi Zacharias The Lotus and the Cross: Jesus Talks with Buddha, in order to begin a journey while getting to know Jesus Christ from a point of view uncorrupted with Manifest Destiny sentimentality.

To my astonishment, practically everyone has in some way, shape, or form expressed concern for black life. Friends have asked me questions like if it is appropriate for their  elementary-aged children to color in a book while they set up a demonstration in their almost-exclusively white town (Yes! Yes they should). Various GUGers have asked me privately how I have been fairing; others have participated in protests themselves, including our very own president, L.J. Lowery.

These things considered, I think it would be insensitive to observe one positive week and dust off our hands as if to say the deed is done. At the same time, even in the midst of raising awareness, marching, giving money, or having tough conversations, self-care is important. Even God rested on the seventh day! Personally, I played through the Witcher 3 DLC/expansions, Hearts of Stone and Blood and Wine between my bouts with Racial Battle Fatigue and White Jesus the Colonizer.

Self-care is why I want to resume publishing in the gaming department. I am confident that we at Geeks Under Grace can walk and chew at the same time, carrying out our mission among the multitude of geeks from every nation, tribe, people, and language (Revelation 7:9), just as the Lamb intended.

“The Lord has shown you what is good. He has told you what he requires of you. You must act with justice. You must love to show mercy. And you must be humble as you live in the sight of your God.” ~ Micah 6:8 (NIRV)

Real talk: I was going to begin this statement with something along the lines of “unless you don’t have the internet, you know about the protests” but even groups mistaken for the Amish started showing up! Amish, Mennonite, or Church of God—whatever the denomination, whatever the sect, they have been out there representing, and we will too.