After a 13 year hiatus, the Pro Skater franchise will finally return later this year. This was kind of a shock to some people because there wasn’t many, if any, rumblings about not only a new Pro Skater, but a Tony Hawk skating game at all. That being said, it’s back, and the reaction to the announcement has been overwhelmingly positive.

In a press release, it states that Tony Hawk’s Pro Skater 5 will rekindle “the signature style of classic Pro Skater games in a brand-new set of levels with the same infamous focus on daring objectives, fine-tuned controls and high-score tricks – including manuals and reverts – for endless shredding.” 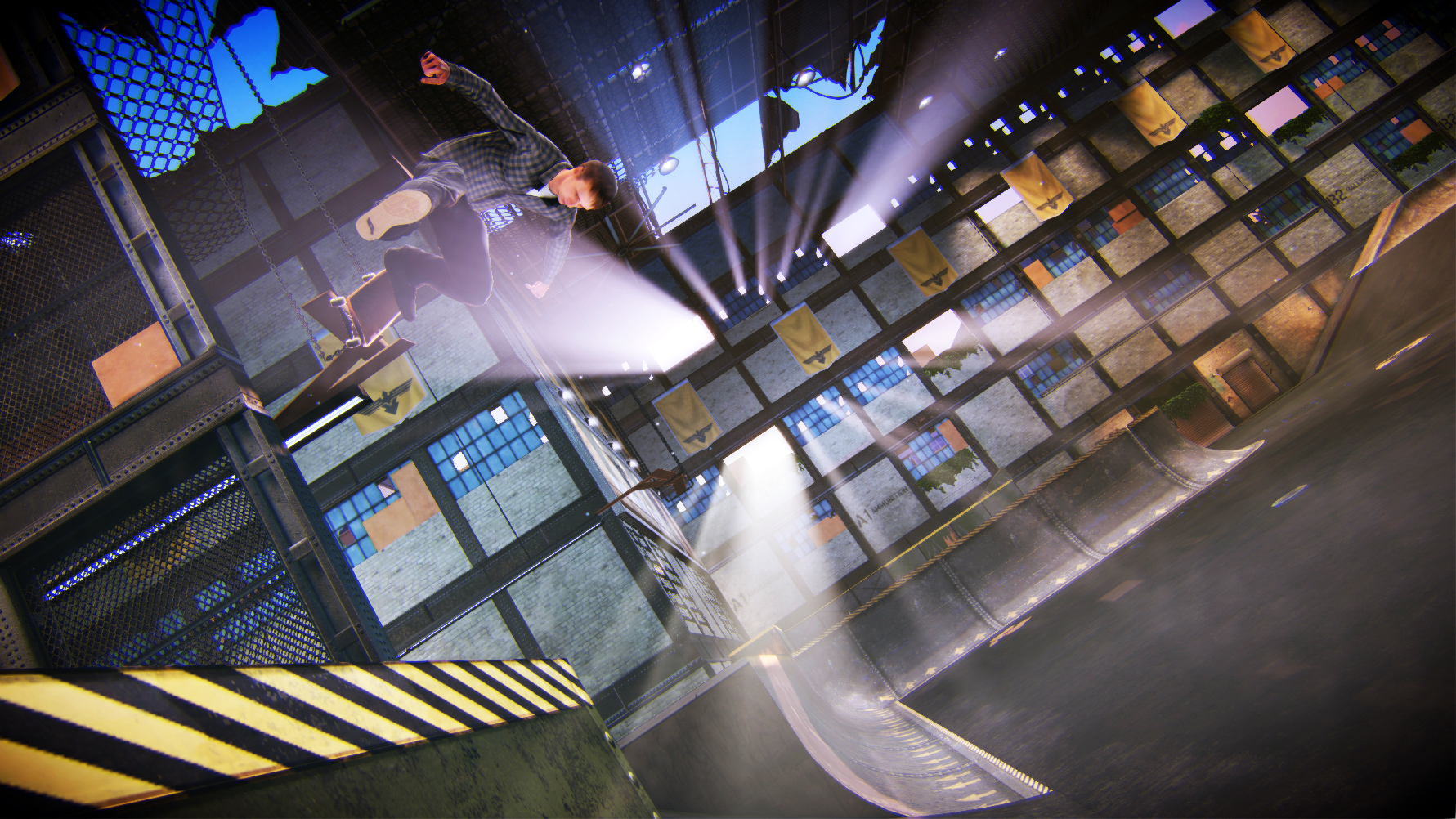 The infamous Warehouse is back for THPS5

The game will be published once again by Activision, and is developed by Robmondo and Disruptive Game. Some of the skater’s that have been confirmed for the games releases are, Tony Hawk, obviously,  Nyjah Huston, Riley Hawk, Aaron “Jaws” Homoki, Ishod Wair, Leticia Bufoni, Chris Cole, David Gonzalez, Andrew Reynolds, and Lizzie Armanto. You will also be able to customize your own game character which may come in handy when you experience THPS5’s online multiplayer.

Again, the game will be released later this year and the press release only mentions the PlayStation and the Xbox One and not Nintendo’s Wii U. Stay tuned to Geeks Under Grace for more details about the game’s release.